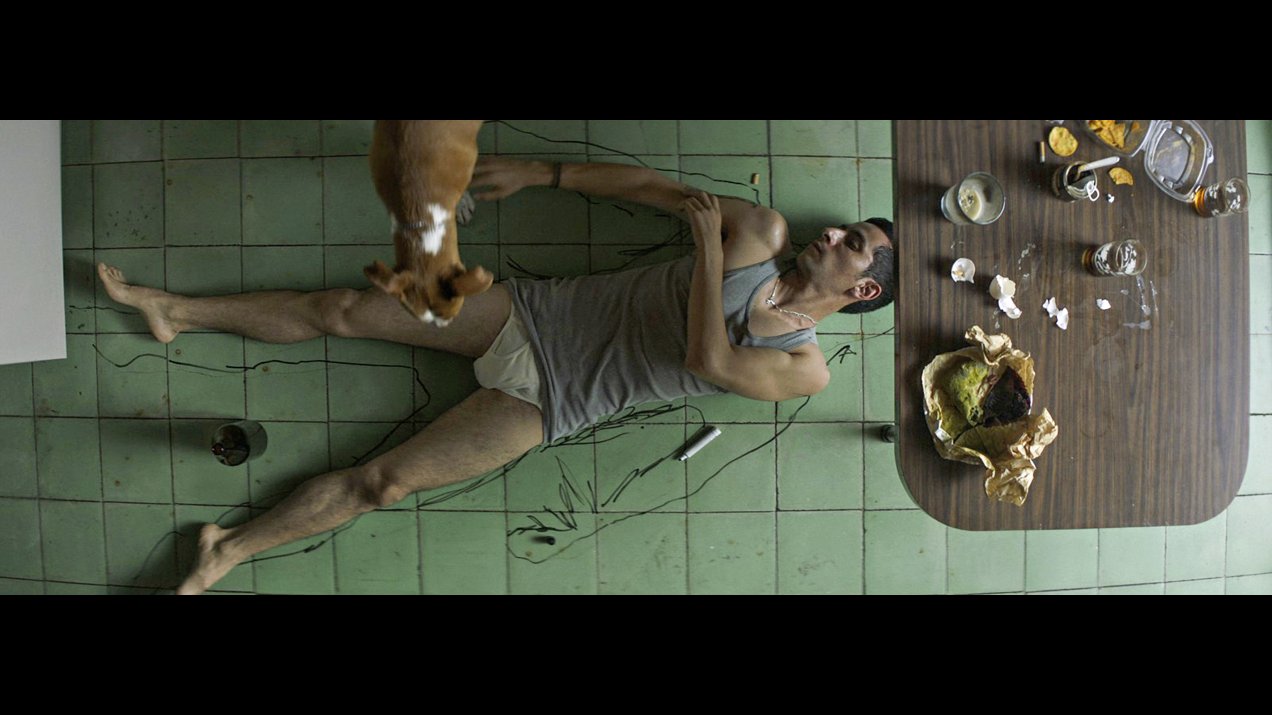 What is realism anymore when it comes to law enforcement on screen, after 100-plus years of representations in film and television? Alonso Ruizpalacios takes a characteristically imaginative approach to the problem of portraying the police, looking at two cops patrolling the millions-strong metropolis of Mexico City. A tag-along documentary style opens the film as each cop walks us through his job, talking to the camera, which often seems to be impossibly well placed. Just when the behind-the-scenes conventions might become routine, Ruizpalacios lifts off the lid: the two actors who have been portraying the two officers (who are also a couple) talk about playing their roles. Yet another cross-section of reality emerges through the hardboiled testimony of the two actual cops who are the basis of the characters. Spiking the film are snippets of Lalo Schifrin, which evoke a whole era of scuzzy-glam policing in cinema. But instead of just playing a clever meta-cinematic game, the film lucidly elaborates on the performance of authority that goes into policing – literally, embodying the law in human form – and lays bare the insidious, chilling corruption that entangles both sides of the cop-and-criminal equation in Mexico. Leaping ahead with his latest feature, Ruizpalacios accomplishes a sociocultural excavation of the reality that literally governs our daily lives. (Nic Rapold) 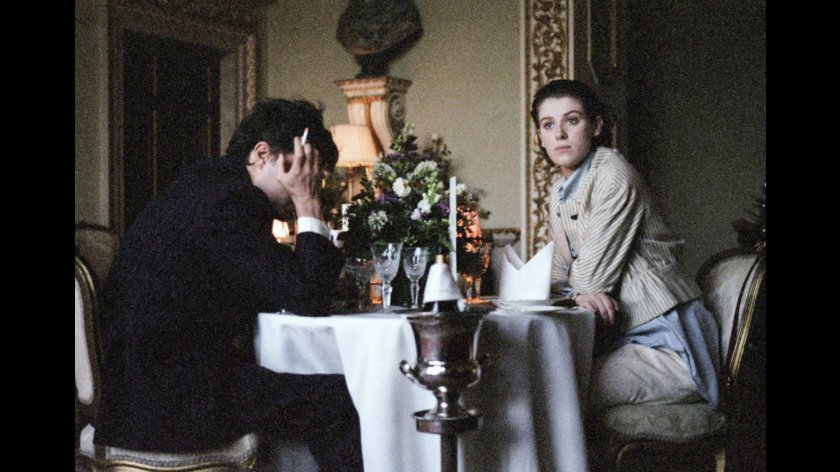 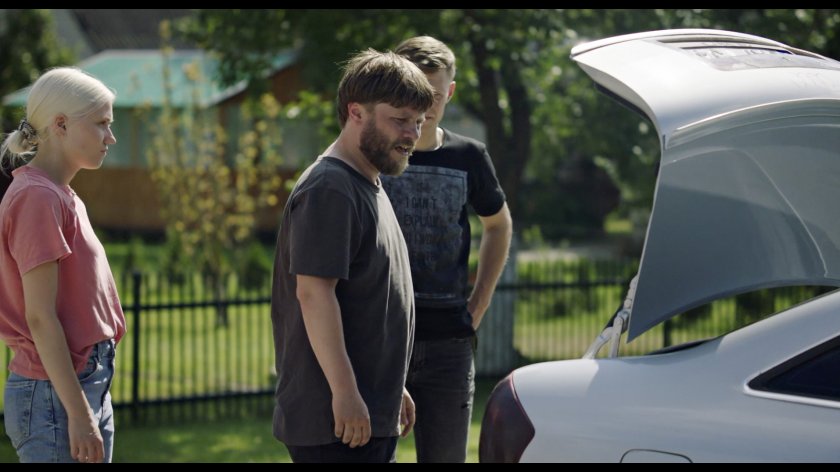 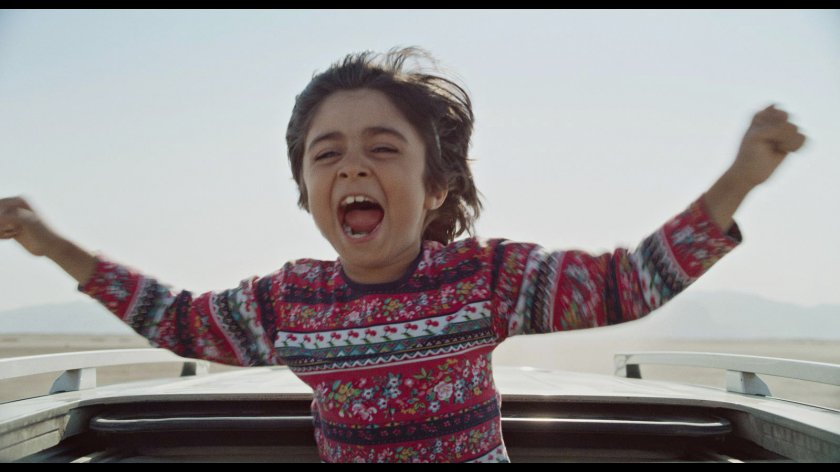