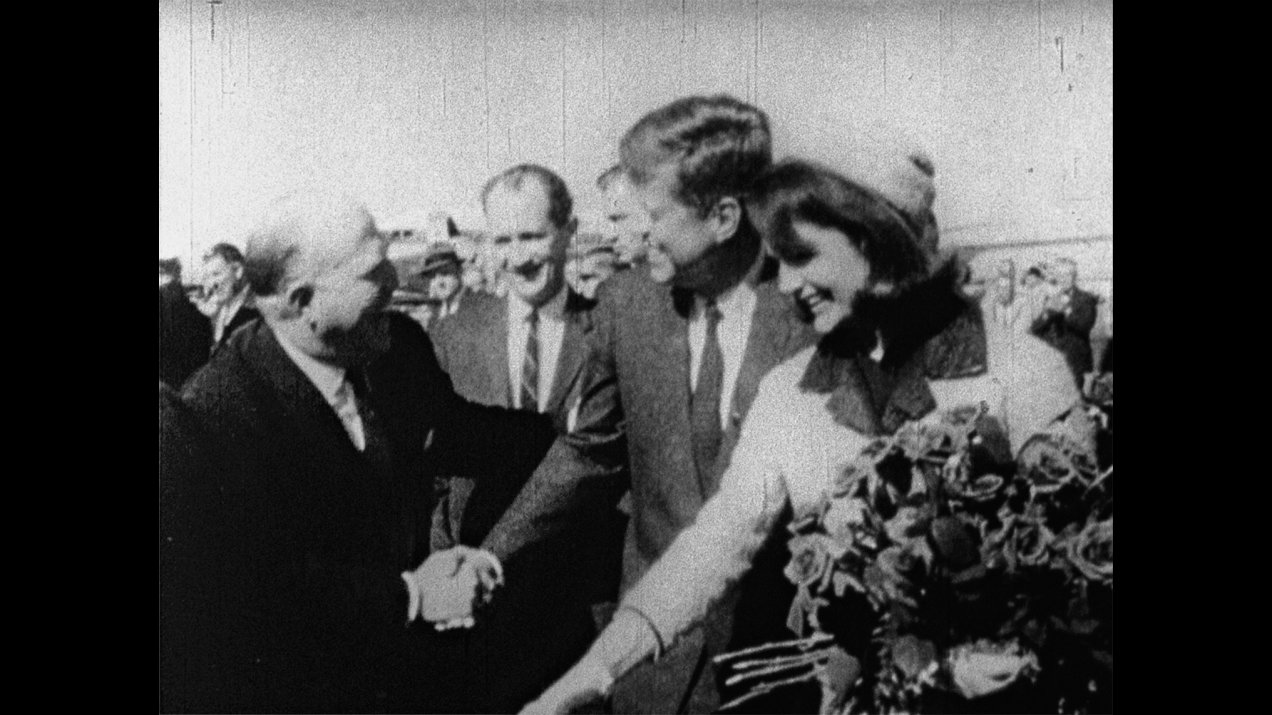 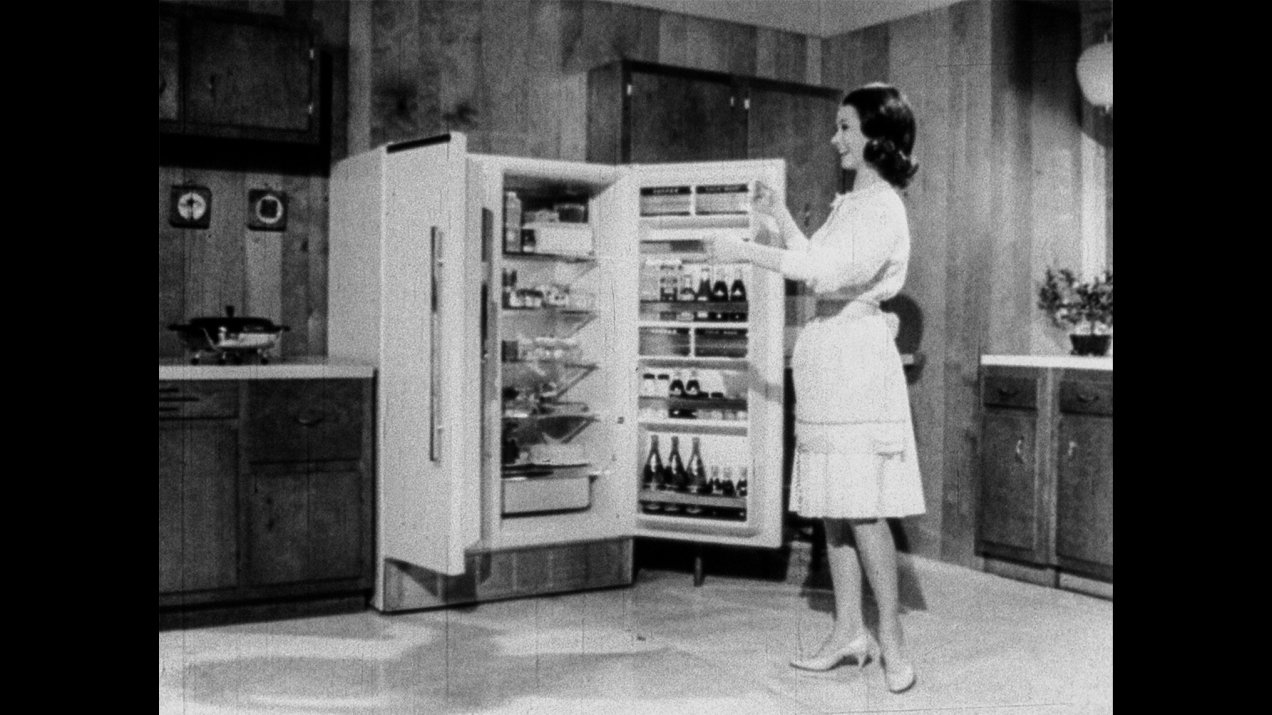 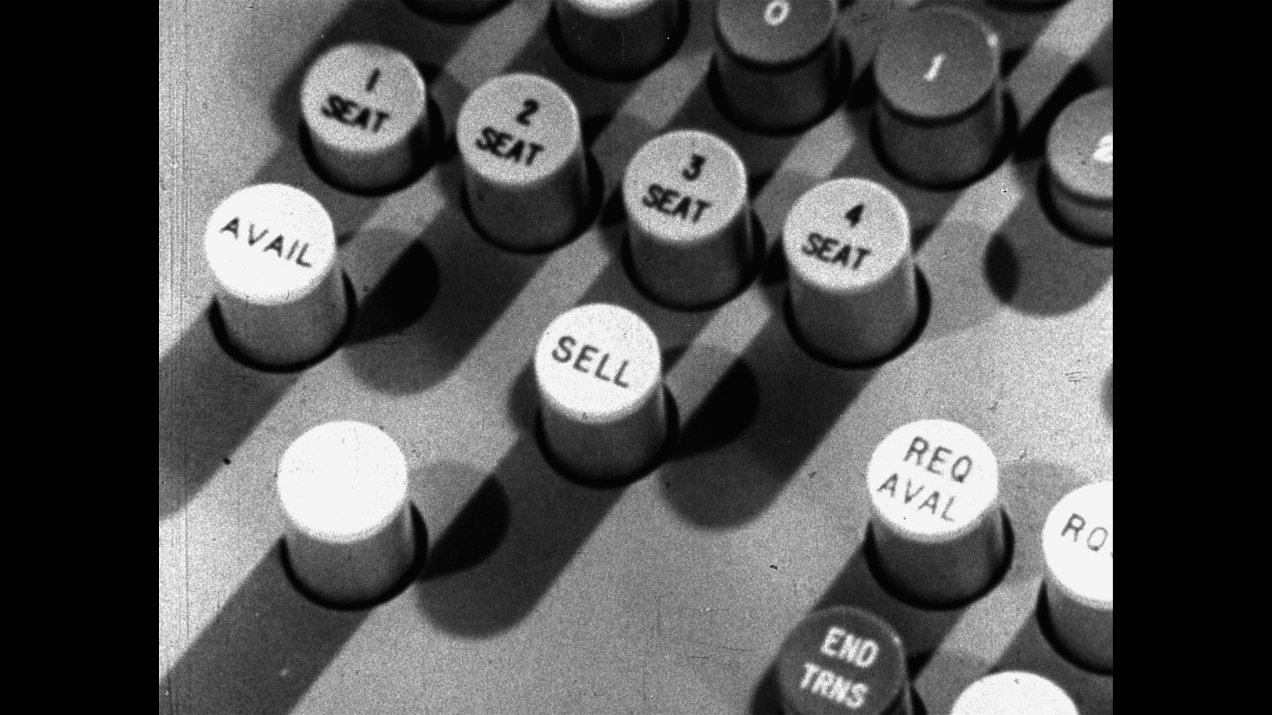 Bruce Conner remains one of the key figures of the American avantgarde in general and the found footage film in particular. His debut film A MOVIE – made without a camera at the age of 25 – remains a touchstone for the use of appropriated film material. Conner’s collage of mostly catastrophic action footage (car crashes, torpedo launches, explosive wrecks), interspersed with bits of sex, to the score of Ottorino Respighi’s symphonic “Pines of Rome,” and taken mostly from newsreels and B-pictures, showcased both his sense of humor (by stretching the inferno to parodist proportions) as well as his spiritual side (despite the absurdity, there is also something eerie about the pile-up of calamities). The influence of A MOVIE cannot be overstated, although probably only Conner himself surpassed its frenetic splendor: with COSMIC RAY, a self-avowed attempt to squeeze “the whole world in[to] five minutes” to the irresistible drive of Ray Charles performing “What I’d Say.” Conner clearly also anticipated the era of music videos to which he would contribute, e.g. with MONGOLOID (for Devo) and AMERICA IS WAITING (for Brian Eno and David Byrne). But Conner pursued very different directions in his rich body of work. Two key examples would be REPORT (which takes the JFK assassination as a basis for a corrosive critique of consumerism, USstyle), and especially Conner’s masterpiece CROSSROADS, which presents footage from the eponymous nuclear weapons testing program at Bikini Atoll in 1946 in extreme slow motion: a meditation on the apocalypse that is simultaneously horrifying and beautiful, as well as a cinematic counterpart to the many mandalas Conner produced in his parallel career in the fine arts. (Christoph Huber) 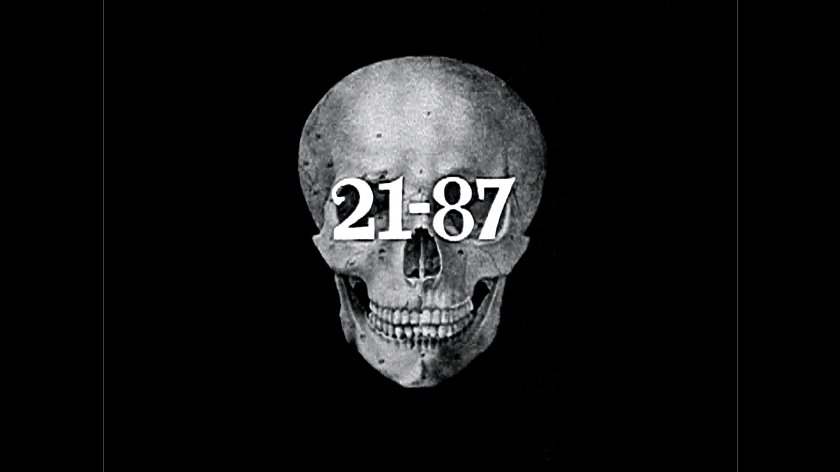 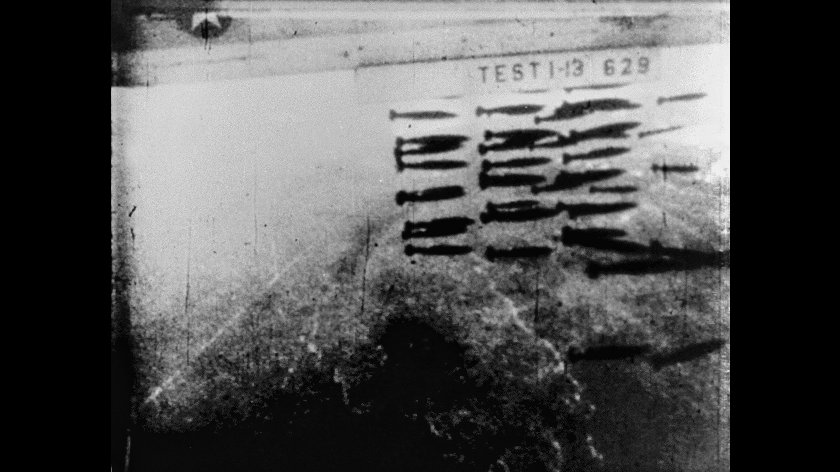 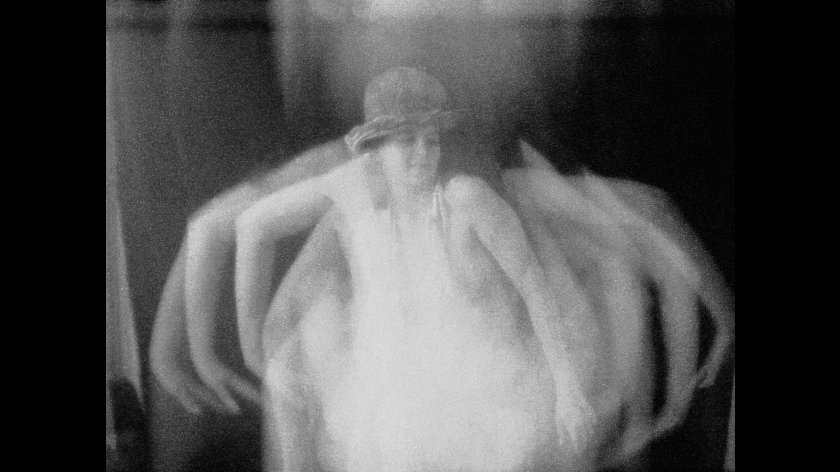