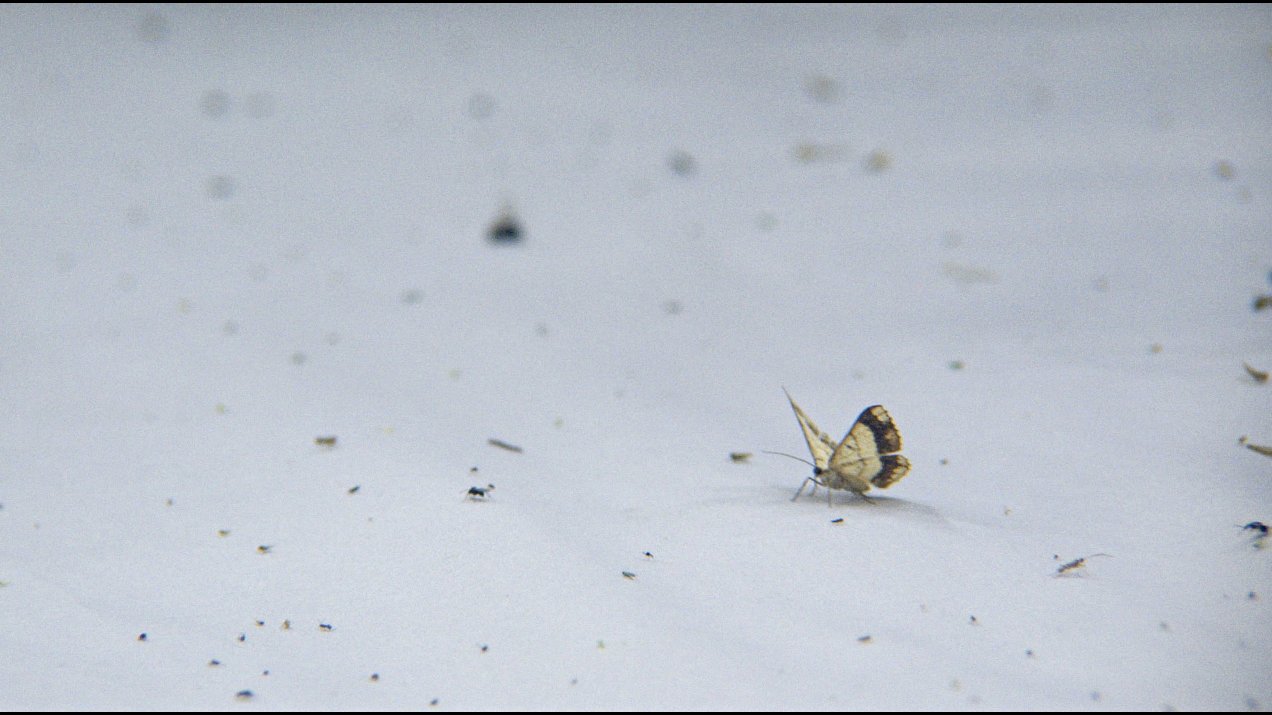 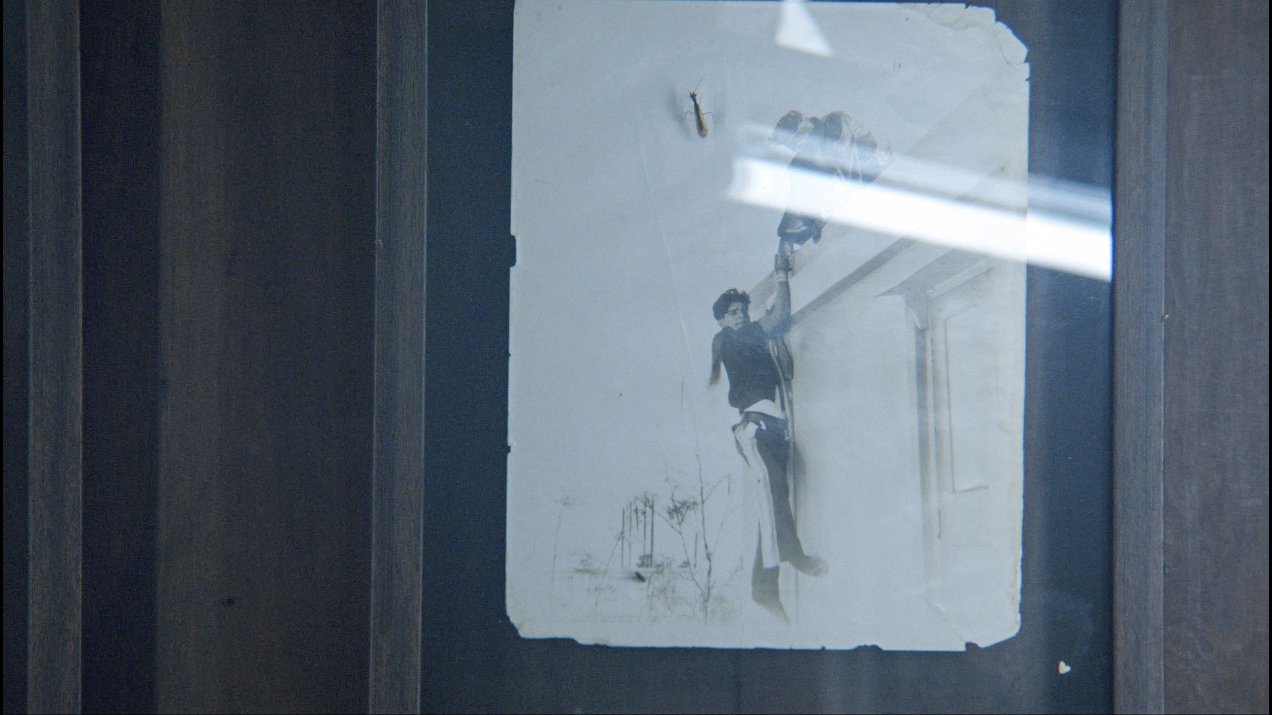 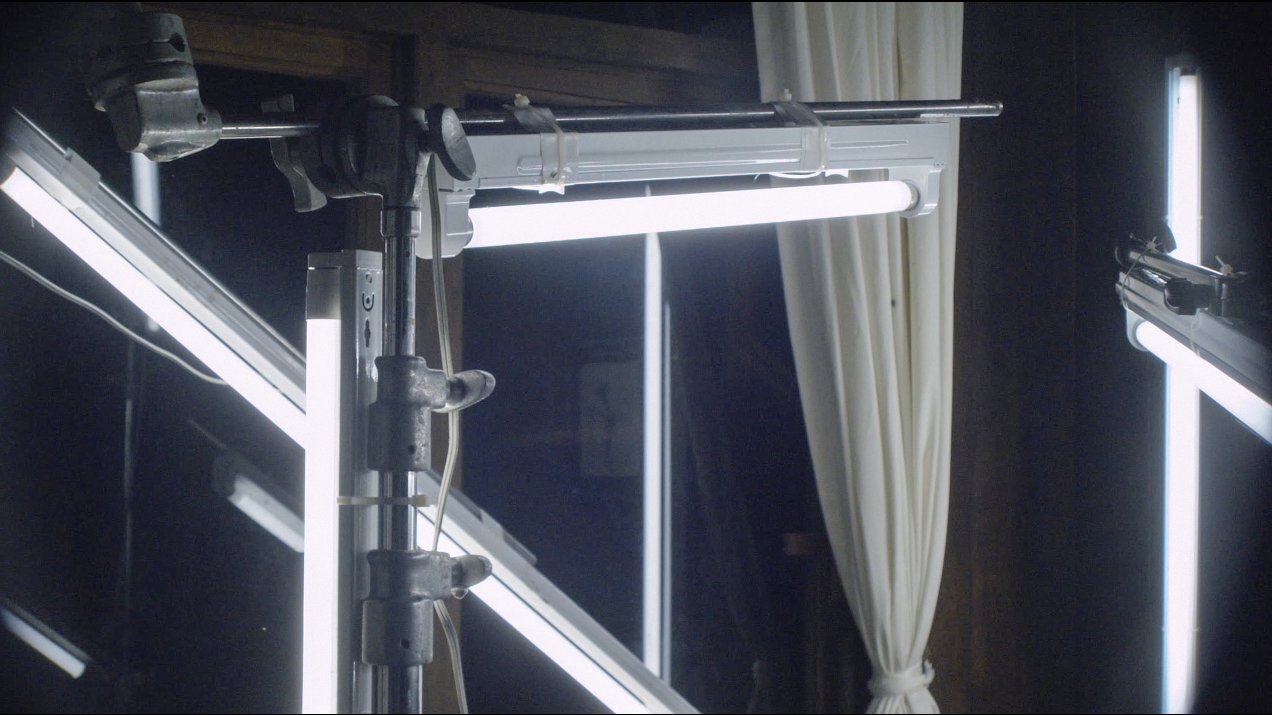 In the expanded cinema of Apichatpong Weerasethakul, nature and technology are never set into opposition. Lights, camera, electricity, sound mixing: all these constitutive elements of the film/video medium interweave with the given materials of the world. NIGHT COLONIES studies the actions of hundreds of bugs on a white bed. There is no probing micro-photography, no attempt to mimic the insect point-of-view. Voices from political demonstrations in Bangkok are occasionally filtered in. An indirect response to the pandemic, it pictures a bug-eat-bug community that is also strangely peaceful.
(Adrian Martin)

This film will be shown as part of the screening SHORT FILM PROGRAMME 6: MYSTERIOUS OBJECTS. 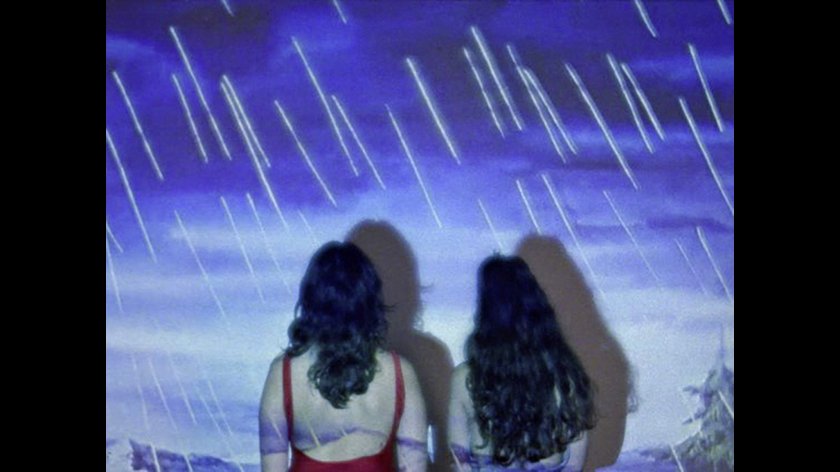 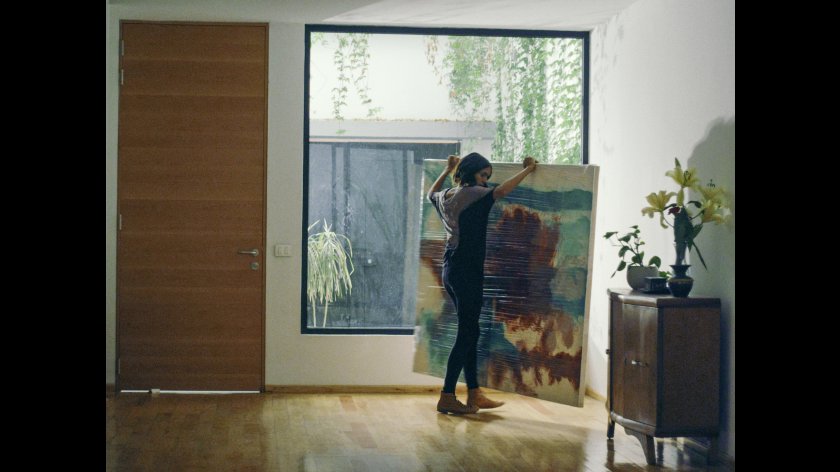 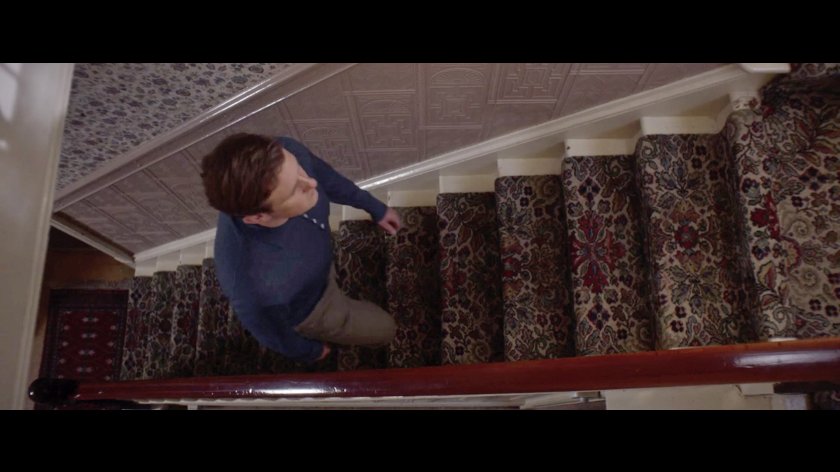