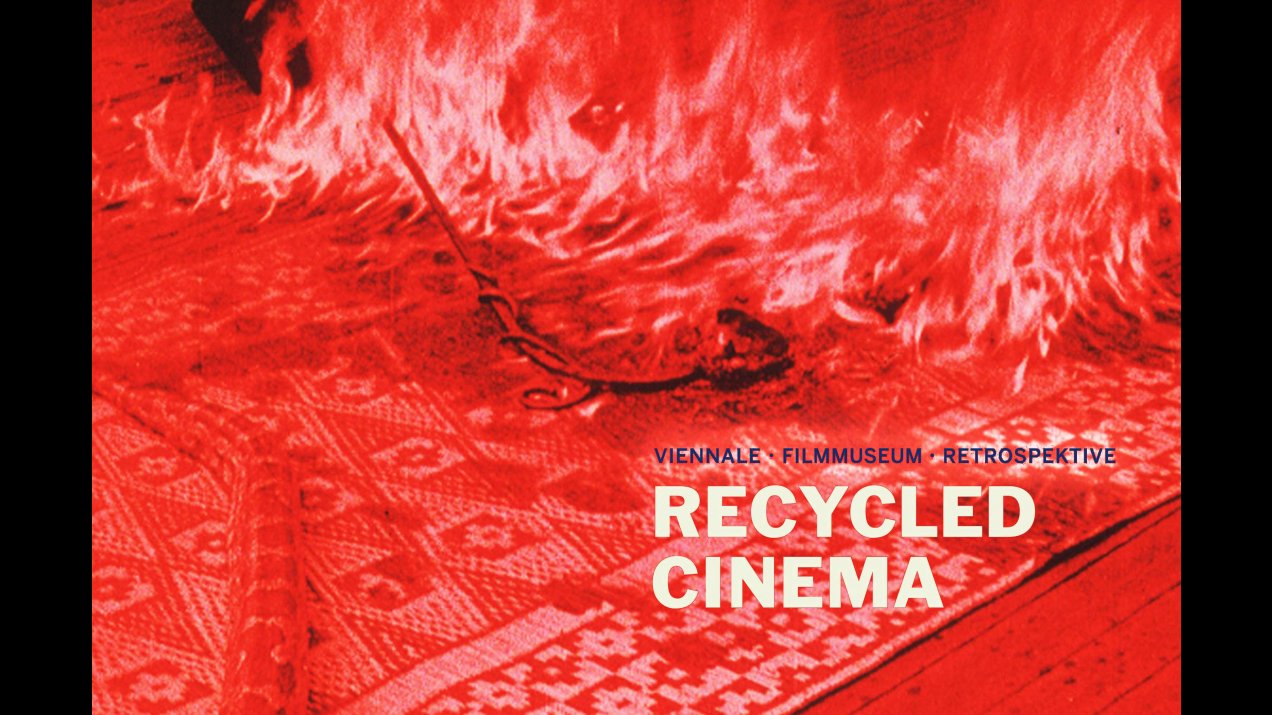 Experimental film is related to early cinema – the “cinema of attractions,” in the words of Tom Gunning, who elaborated: “To summarize, the cinema of attractions directly solicits spectator attention, inciting visual curiosity and supplying pleasure through an exciting spectacle – a unique event, whether fictional or documentary, that is of interest in itself. The attraction to be displayed may also be of a cinematic nature, such as the early closeups […], or trick films in which a cinematic manipulation (slow motion, reverse motion, substitution, multiple exposure) provide the film’s novelty.”
Because of the strong impact and expressivity that was a hallmark of early films before the focus on narration became more pronounced, many film artists use examples of early cinema and rework it with contemporary tricks. In this program, the use of early film material serves very different purposes, for instance to evoke the past of the filmmaker’s grandmother (Frampton), or to study the phantom ride view of a street in extensive detail (Gehr). Pfaffenbichler takes a Charlie Chaplin slapstick one-reeler and transforms its spatial dimension into a temporal one, whereas Pinschewer and Seber as well as Lye use their found footage material to ignite fireworks of film editing. (B.B.U.) 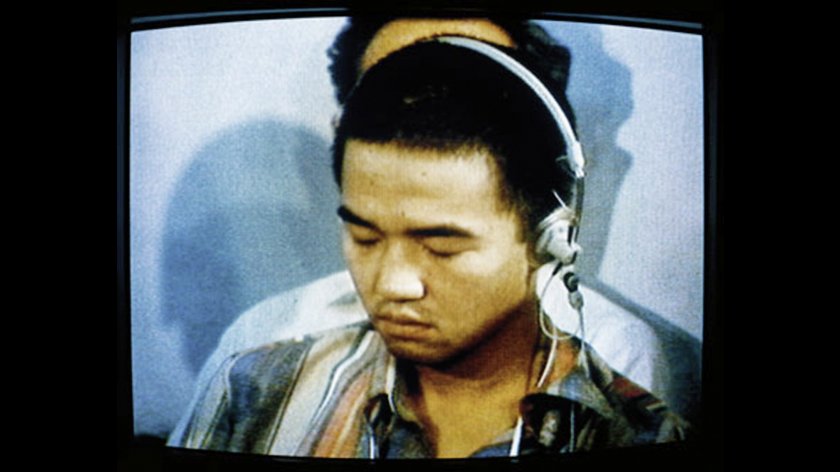 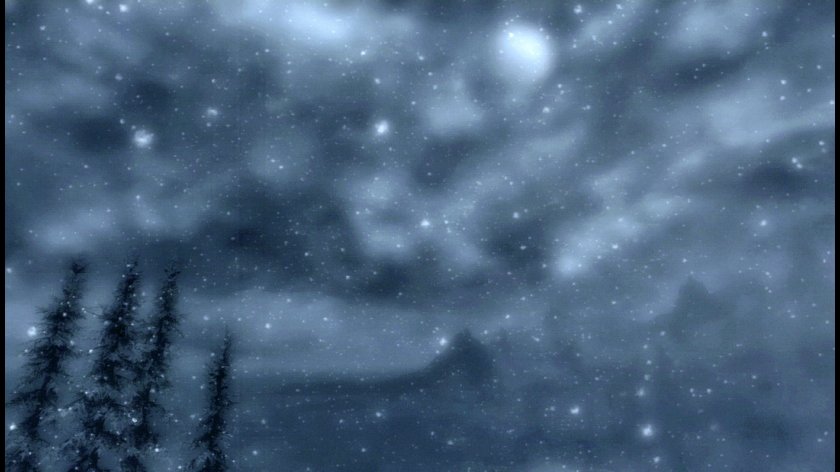 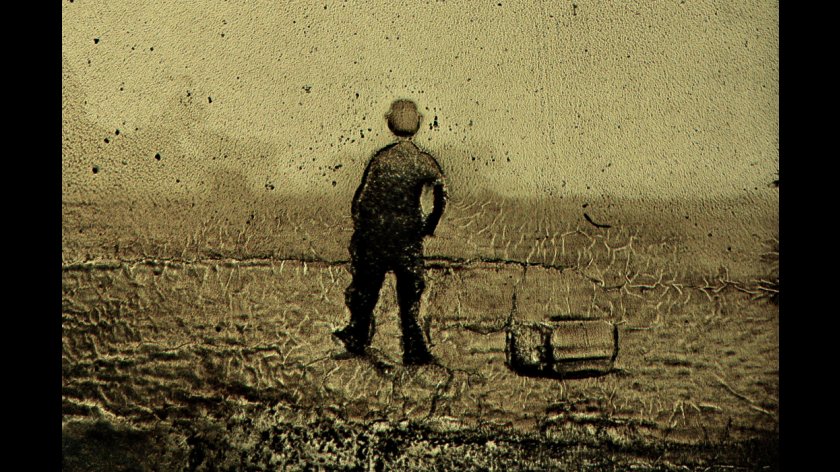