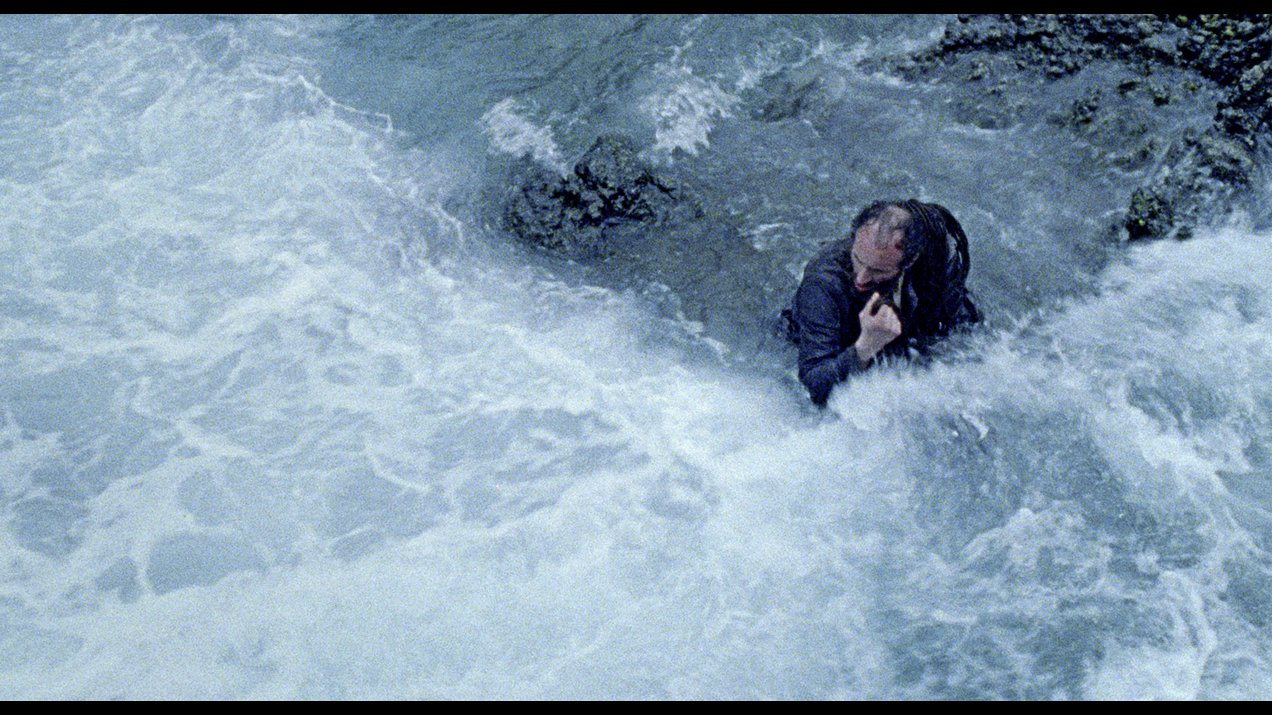 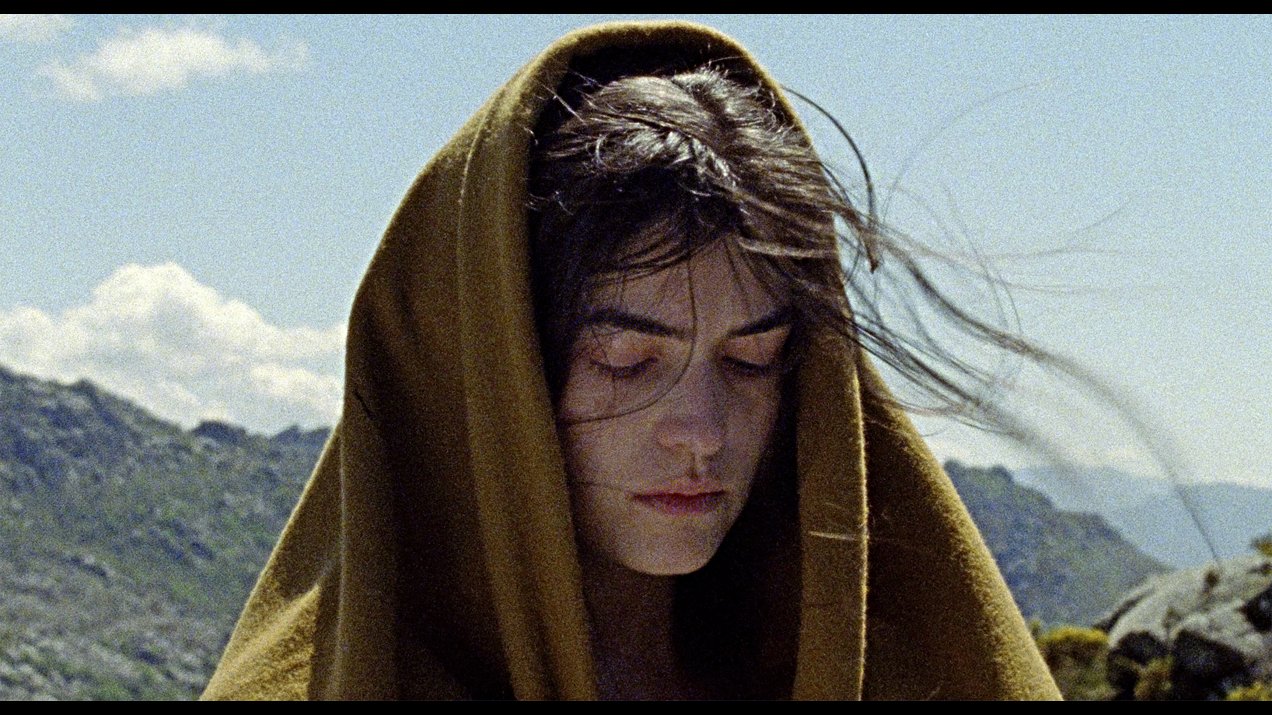 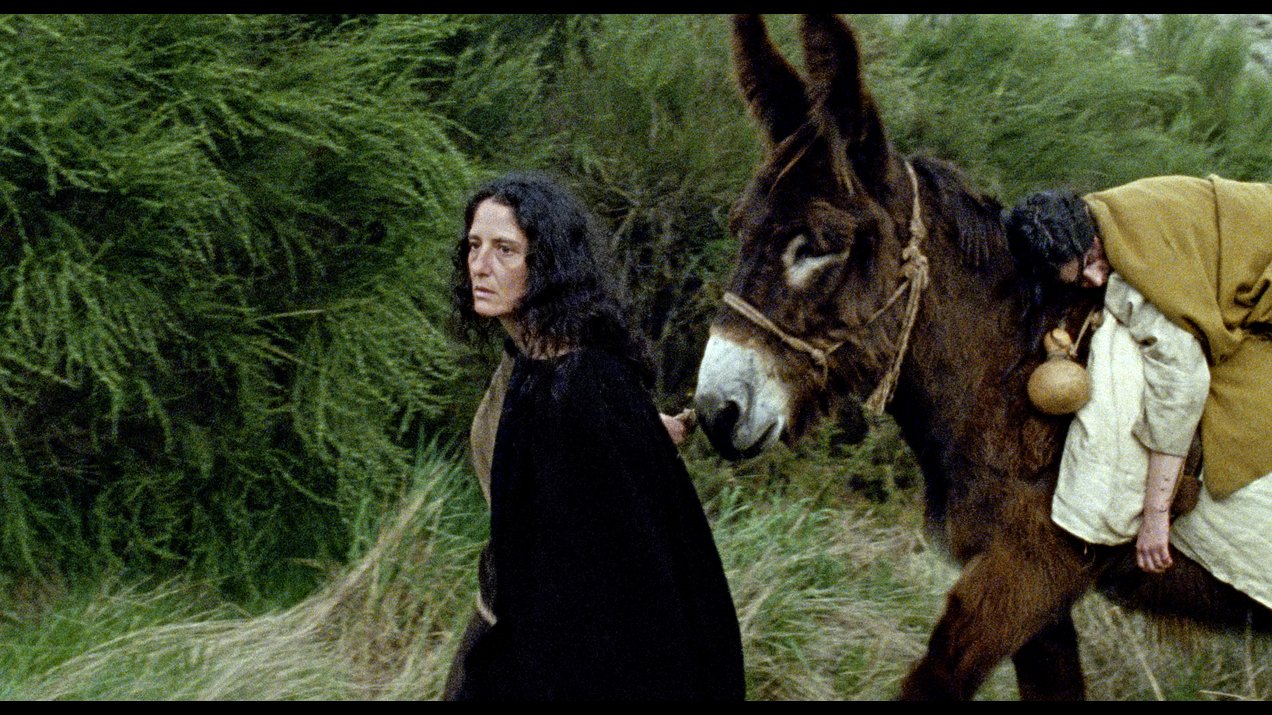 Every Iberoamerican child knows these names: The Pinta, The Niña, and The Santa María, the three boats that made up Christopher Columbus’ expedition that ended in America. But who were those men who sailed to the unknown? Three men escape their death sentences by sailing the seas and end up lost in the Canary Islands. And who were the women who were left behind, as the boats left home? In Galicia, a woman tries to save her sister from her will to die because her lover is gone and goes on a journey to find a healer. Galician-Canarian duo Helena Girón and Samuel M. Delgado explore the catastrophes of their homelands, the Spain of the Atlantic, by drawing an arc between 1492 and the twentieth century, between the genocide of the Conquista and the witch hunts, the building of a Spanish empire abroad and the eradication of autonomous cultures at home, and the occupation of the Canary Islands and the ghost of the civil war. ELES TRANSPORTAN A MORTE explores a land through its history and its language, turning the abstract idea of landscape into a tactile site, a historical site where the men and women who made and suffered history once walked, lived, and died. (Lucía Salas)

In the presence of Helena Girón and Samuel M. Delgado. 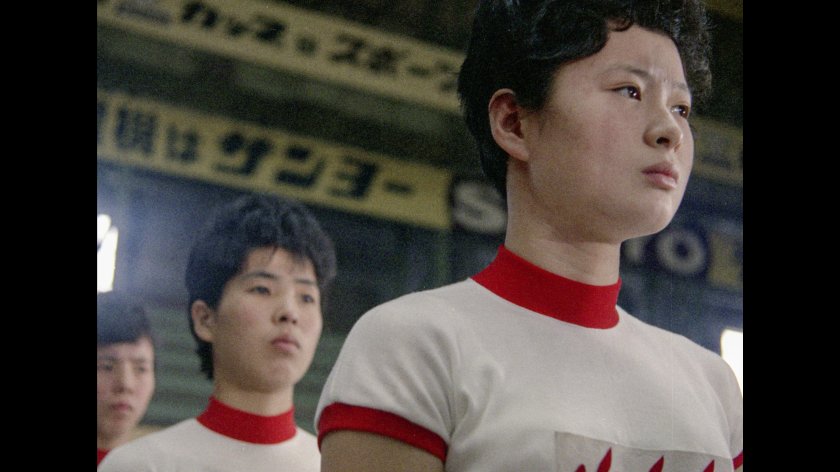 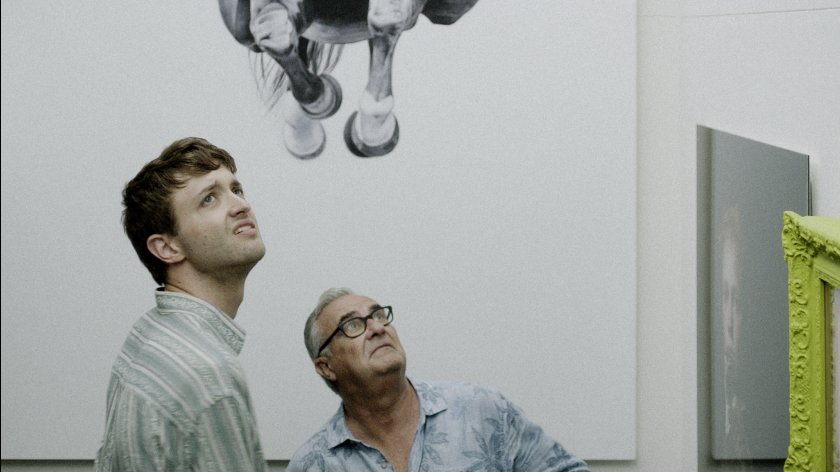 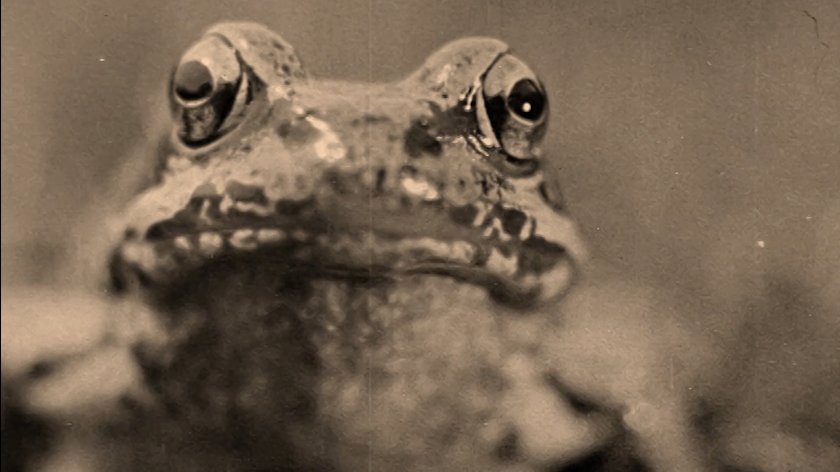