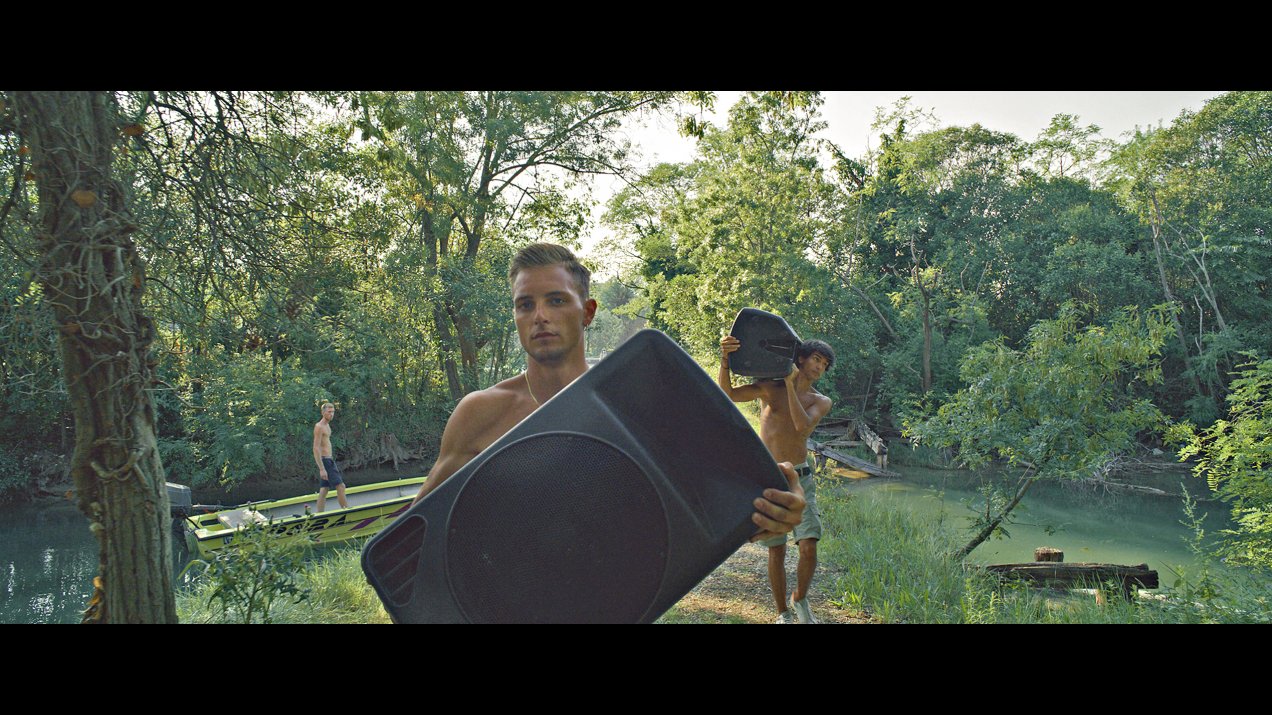 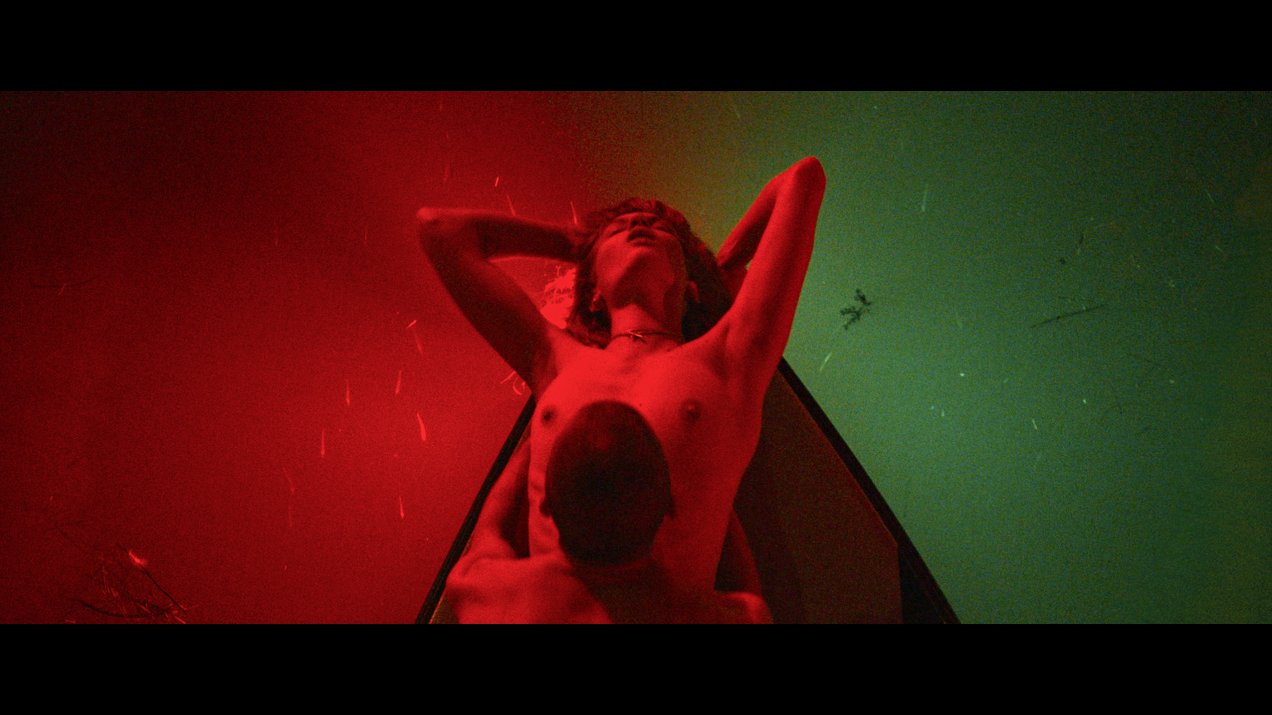 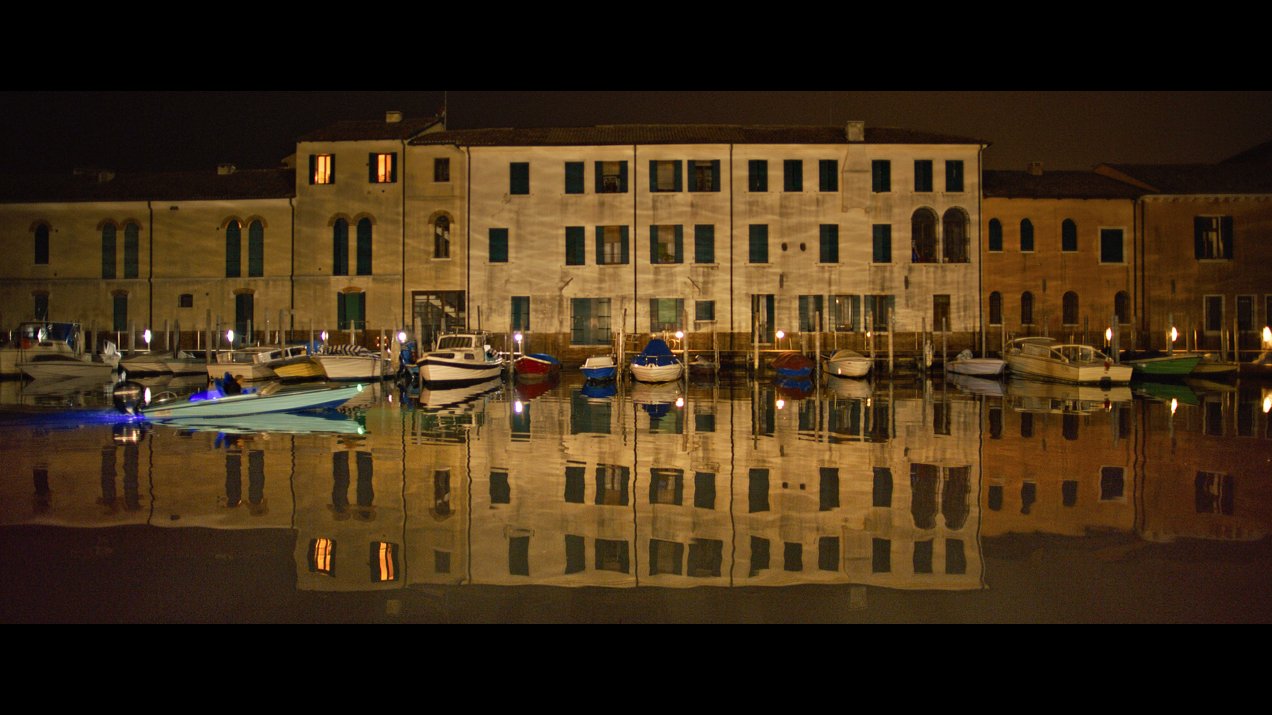 This is not a film about Venice as a place of longing but about its “backstreets”, the vast waterways of the lagoon. Director Yuri Ancarani finds the rare beauty of crystalline landscape there, inhabited by a bunch of youngsters whose meaning in life is to pimp up speedboats, living in a rhythm of adrenaline and chill-out. Daniele, the film’s serene lead, regularly carves his speed records into a bricola, one of the wooden poles.
While the film’s metaphoric title obviously refers to the myth of a sinking city, it can also be understood as an extension of Pasolini’s remarks on the borgate, now finding a proletarian youth that has lost touch with its environment (emblematic: the cutting of a thistle in the beginning).
Video artist Ancarani goes with the flow nonetheless, while ATLANTIDE immerses the viewer in a nihilistic universe of sunburned bodies, liquid landscapes, and panoramic shots of barchino races. With its hypnotic score and images of shimmering colors and light, Ancorini slowly makes his story transcend its narrative frame. ATLANTIDE sets out on a powerful trip to explore the means of cinema, willing to take the risk of collision, somewhere in the pitch-black night. (Gunnar Landsgesell)

In the presenece of Yuri Ancarani. 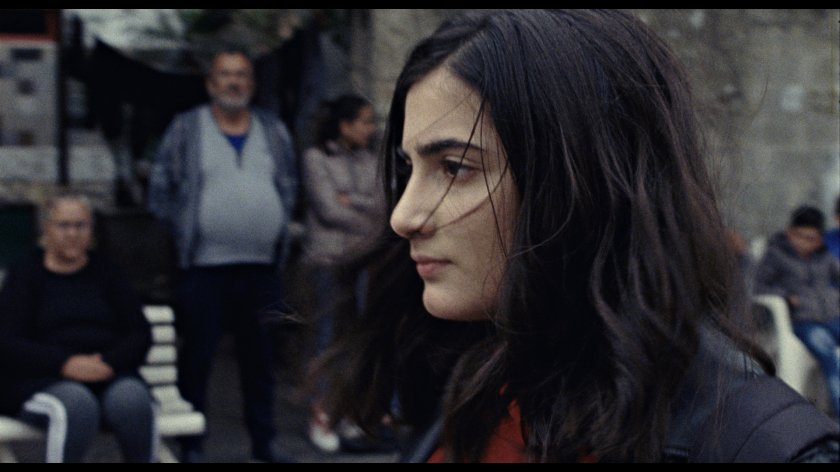 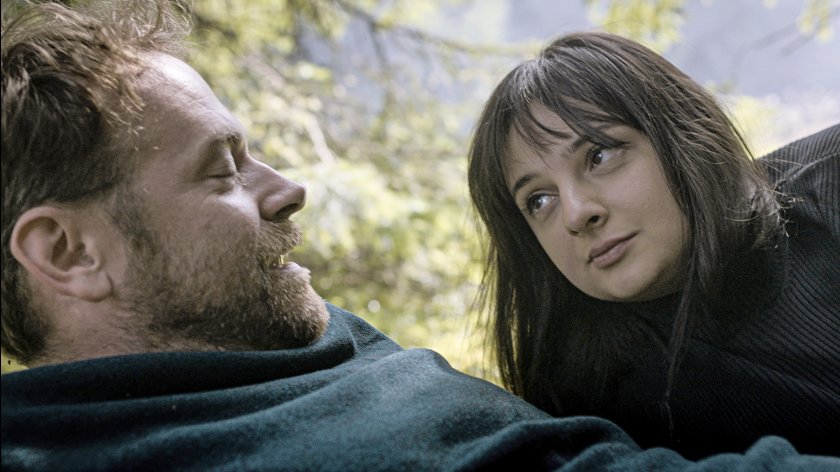 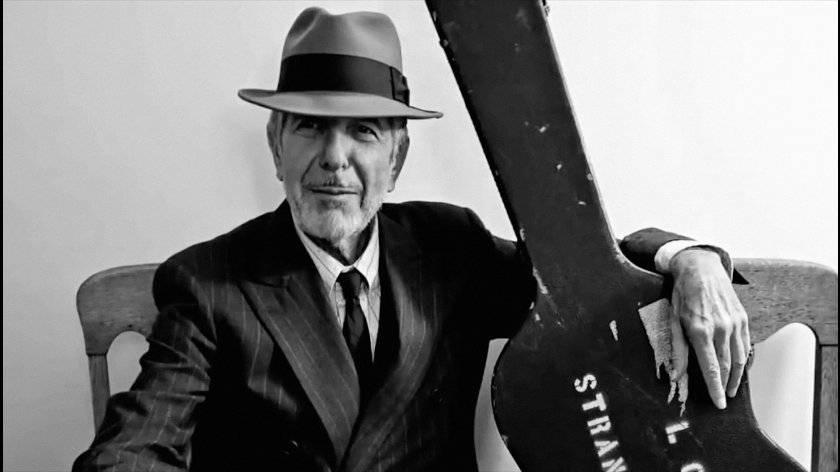