24 terms associated with cinema as a feast for the ears and eyes, 24 two-second takes as minimal films about audio-visual art. You read “Memory” while an orchestra performs an emotionally charged abbreviation, representing all the flash-backs in the history of cinema. You read “Propaganda” to a short, war-like drum-roll. And as the insert “Language” appears, an unknown voice postulates, quite correctly, “Godard.” Cinema is the time between two blinks of the eye. A promotional film, perhaps, but one that leaves behind its advertising objective. In a few seconds it puts thousands of aspects of the audiovisual passion for film in a nutshell: a condensed form of cinephilia. 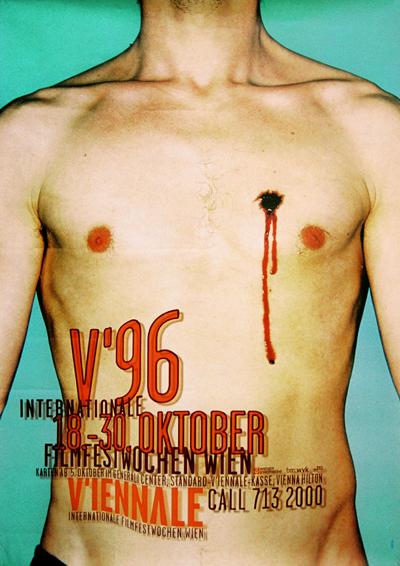 concept and realisation: Oliver Kartak
© Viennale
Back to Festival Archive