Using 21 out of 39 fragments of an Indian feature film with French and Arabic subtitles, Deutsch has constructed a new, one-minute story. There has been no technical correction of the found footage; we see it as a cinematic object with all its damage and dirt, in its entire width with optical soundtrack and perforation. The story of the objet trouvé becomes a symbol of the cinematographic cosmos. Gustav Deutsch’s work can be understood as a reminiscence of and homage to the history of film and cinema – under special consideration of the country with the world’s largest film production. 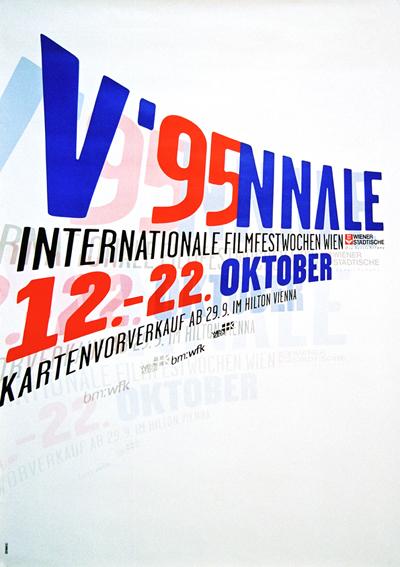 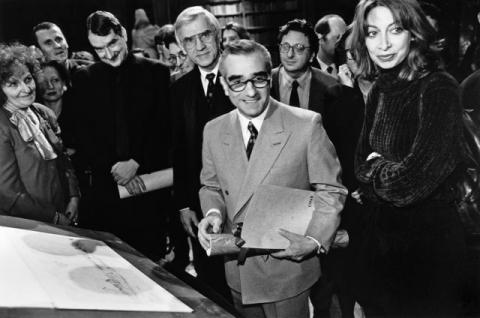 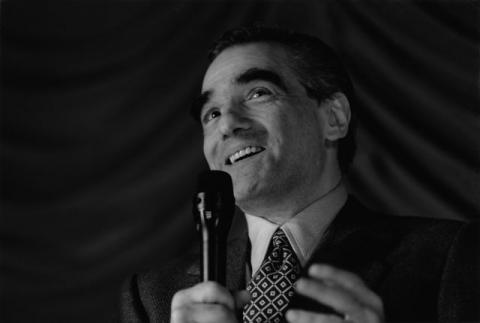 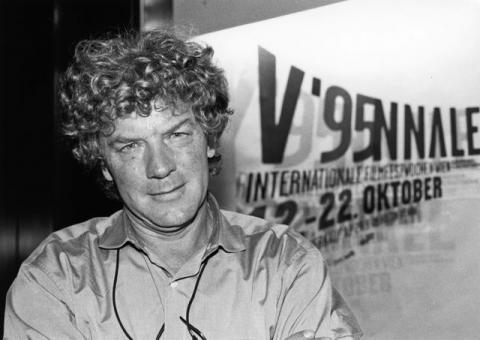 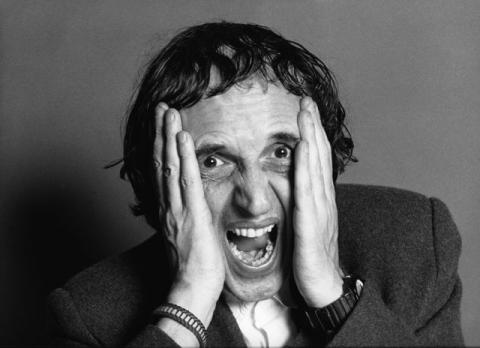