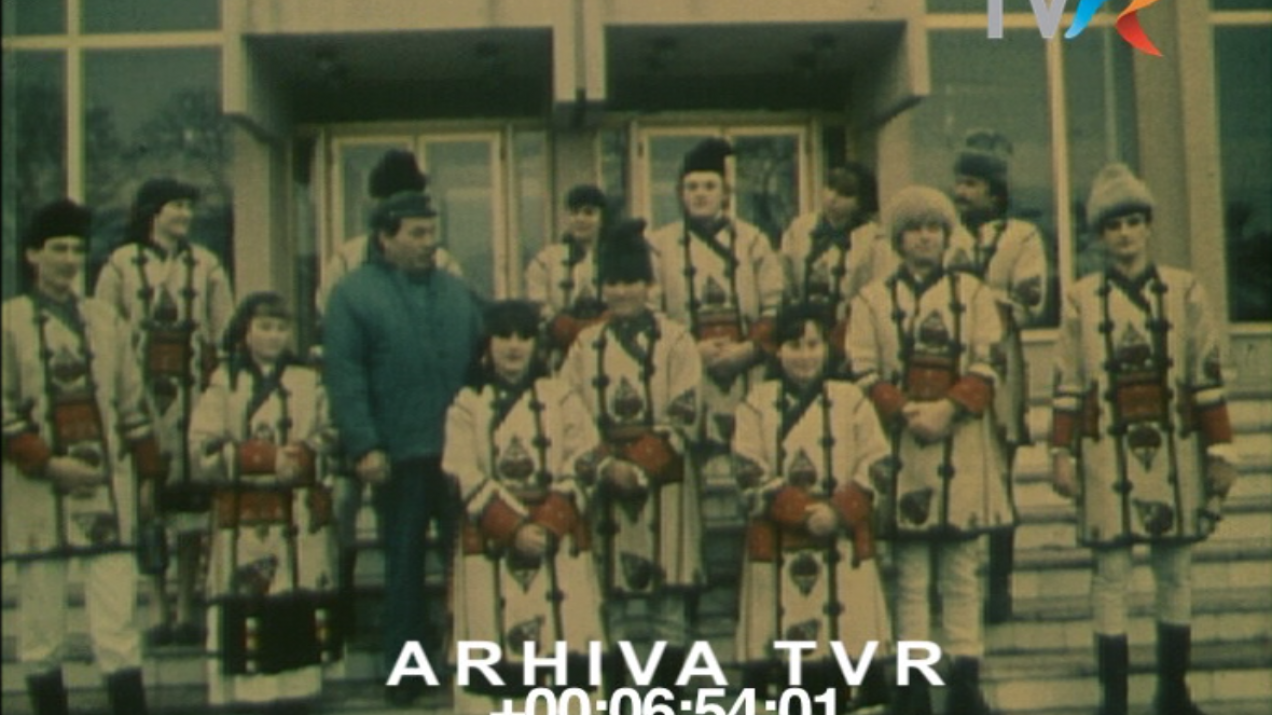 There was, first of all, a theater show by Gianina Cărbunariu, who is one of the most prominent Romanian theatre directors and writers. She has written and directed a play based on the teenager Mugur Călinescu’s case – he chalked protest graffittis against Ceaușescu’s dictatorship in 1981 and suffered the consequences.  Actually, Gianina didn’t “write” a play, she composed if from the Securitate (Secret Police) file of Mugur – so it is more a a collage of texts than a play. 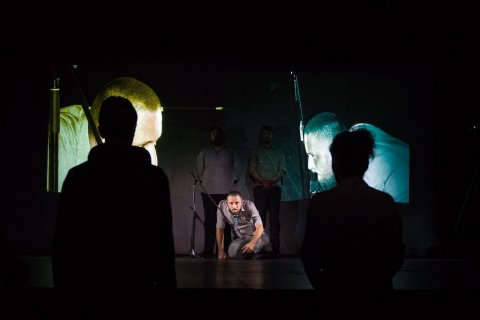 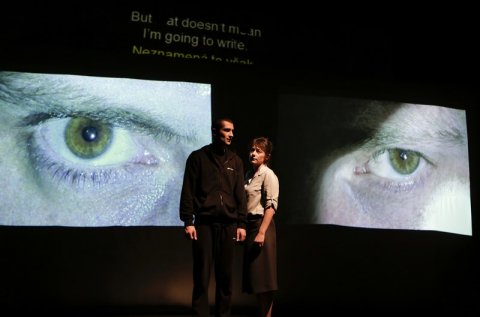 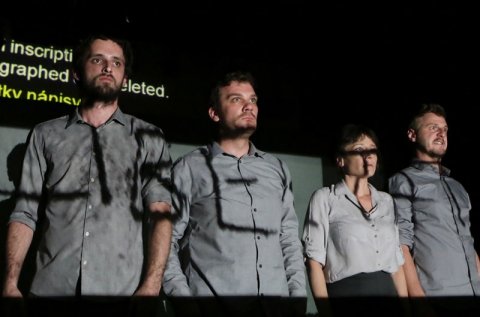 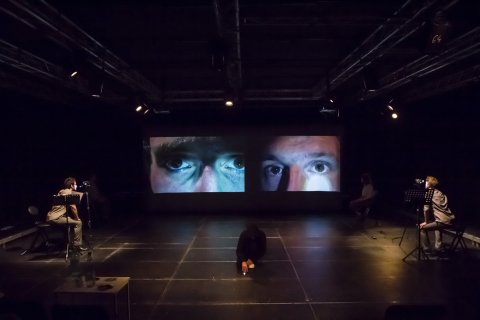 What I did was to stage the play again for the camera, in a different manner, preversely more theater-like (while Gianina’s staging was quite cinematic): 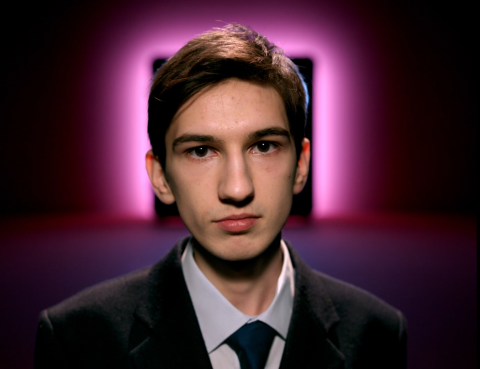 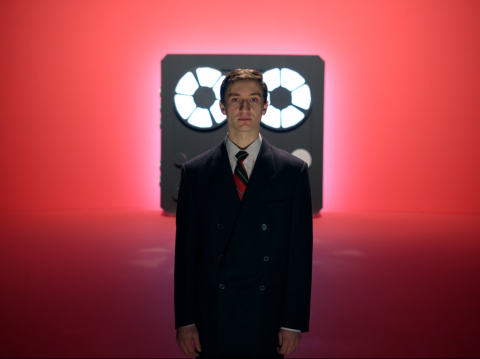 The set was designed by Irina Moscu and here it is the sketch she did after our discussions: 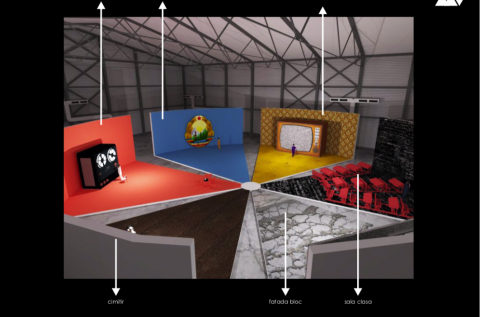 Me and Gianina also got back to the Mugur’s Securitate file (thanks to the historians Mihai Burcea and Mihail Bumbeș) and used also some things that she didn’t use in the play. The file itself is a document which shows the horrifying power of the Securitate, the way it spied the people, but also the stupidity of some of the officers. 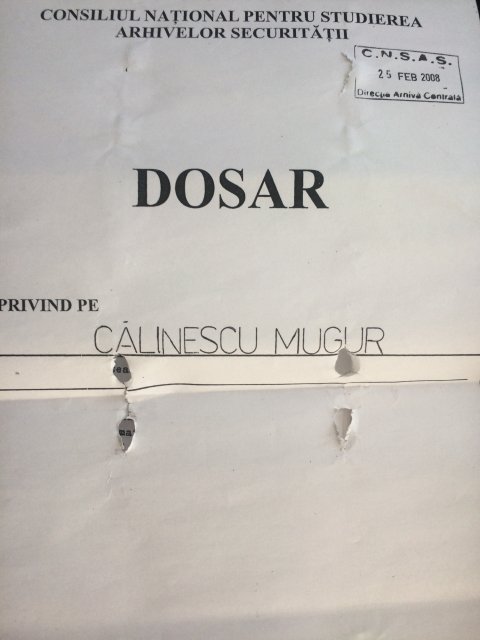 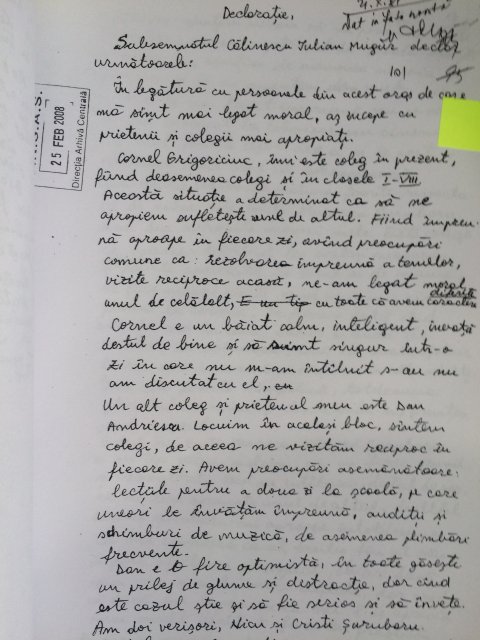 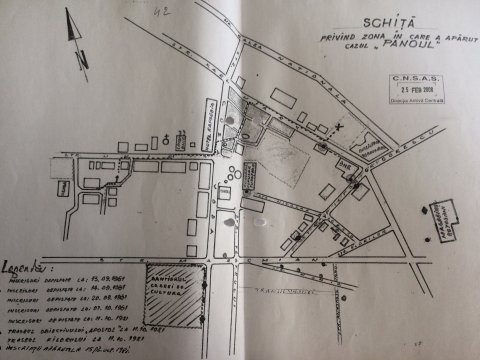 In the end I broke the story with materials from the National Television Archive from exactly the same time as Mugur’s story happened. So we did a montage-film, as opposed to the collage-play Gianina did. Here are some photograms from materials we didn’t use, in the end: 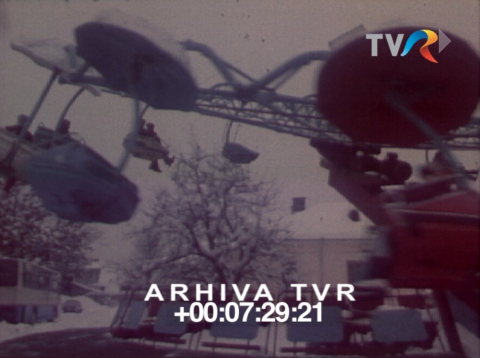 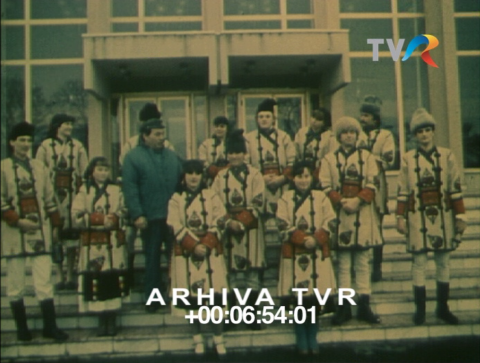 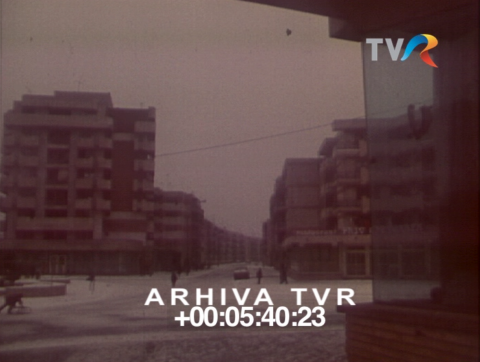 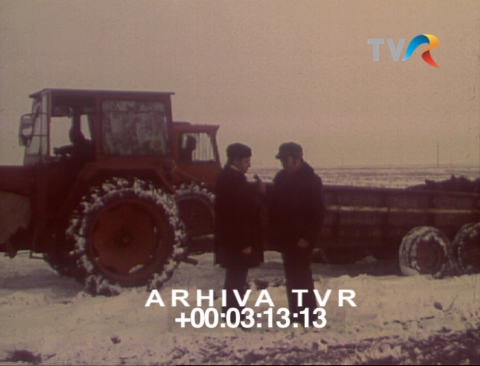 And speaking of montage, aparte from the well-known masters of montage-thinking or of its practice (Eisenstein, Benjamin, Warburg, Godard, Farocki, Sebald etc.), I was heavily influenced by the Malraux’s book “The Voices of Silence” where he sometimes uses montage in order to prove his point, putting together two images, like here: 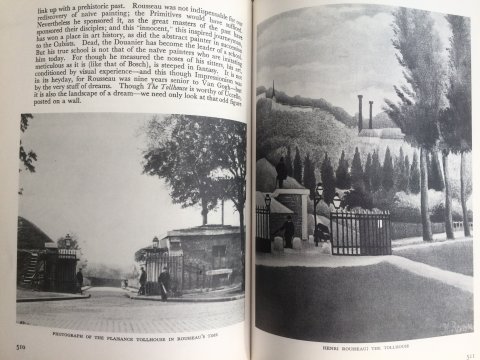 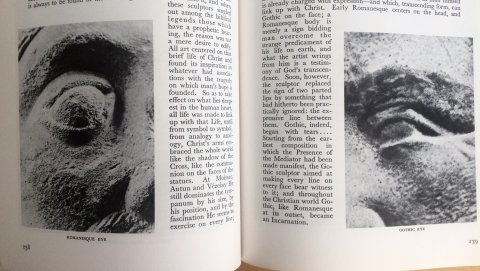