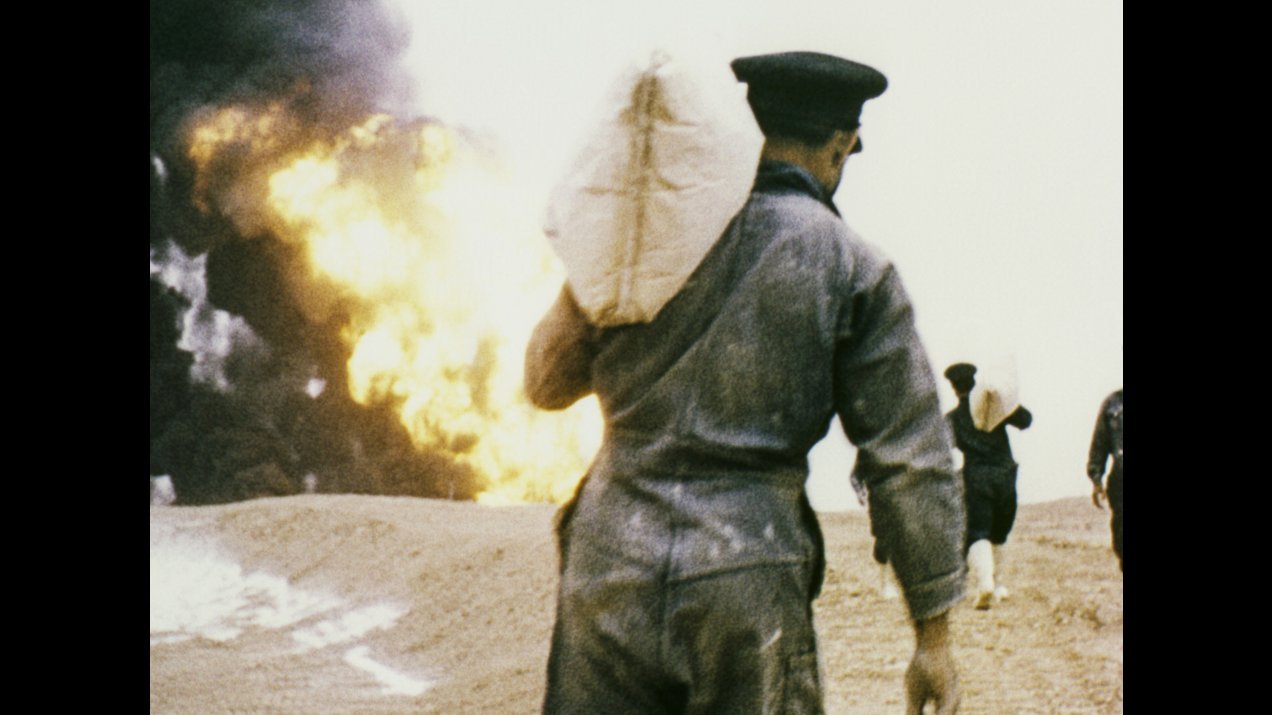 Politics and poetry in Iranian cinema

Politics and poetry in Iranian cinema

Ehsan Khoshbakht, co-director of the festival Il Cinema Ritrovato, curated the monograph on Ebrahim Golestan. In the Viennale podcast he talks about the importance of this Iranian director, the subversive poetics of Iranian cinema, and his belief in the political power of the rapidly generated moving image, especially in light of revolutionary movements worldwide. Cinema, on the other hand, is increasingly challenged to engage in slow, never rushed analysis, he says in the talk with Alexandra Zawia.