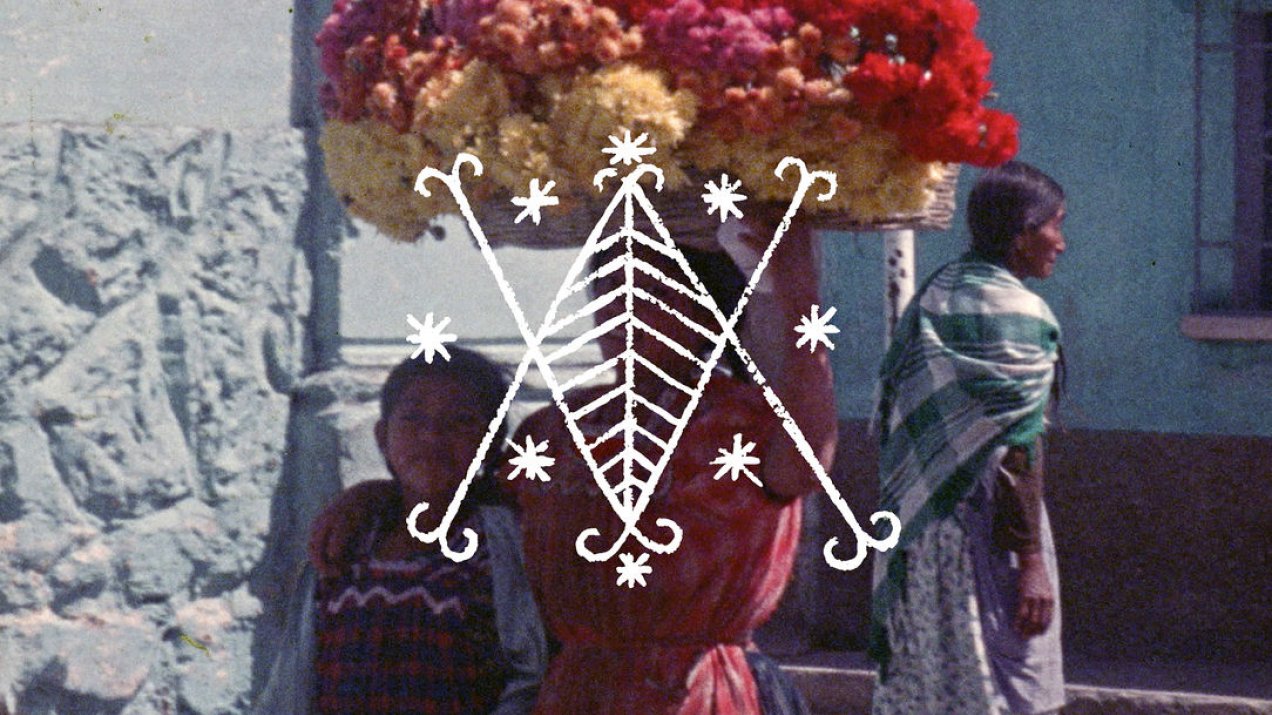 In the frontispiece of Maya Deren’s book, The Divine Horsemen, there is a dedication that reads:

Barbara Hammer was an avid motorcyclist, bicyclist, paddler, horsewoman and all-round radical surfer-of-life.  She sent me this photo of herself on the BMW she rode to Guatemala, wearing one of the woven shirts from Chichicastenagno, where she shot the market material that I used in our film. It was the weaving that compelled her to shoot.  She loved the language and histories it held, and that women did this writing.  She worried about how markets are changing, and what will be lost if women stop weaving and storytelling on their looms.

In Haitian Voudoun, which Maya was researching and living, with equal audacious measure to Barbara’s perennial verve, the God rides the “horse”, or the possessed person.

When I was editing, I was the horse, ridden by my film sister ancestors. 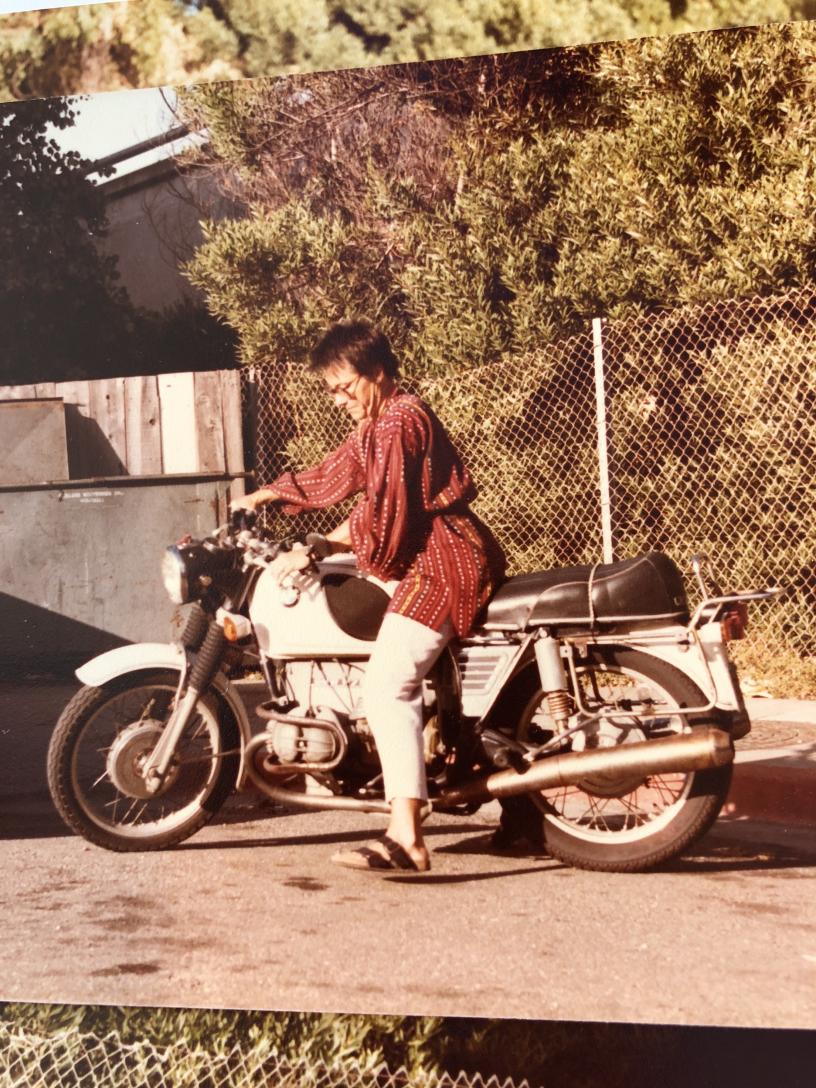 From The Domain-Matrix: Performing Lesbian at the End of Print Culture, by Sue-Ellen Case

“The vever is a figure drawn to chart the particular course through space that the need of the moment would employ to invoke the appropriate spirit.  The vevers are drawn with various materials, most importantly, with materials produced as ‘leftovers’ from other functions…. The vever signifies the figure of space to access the particular loa, or window of space that opens up into the web. There is a multitude of loas and vevers, opening to intersections, sites, and paths in the voudou ‘net’.  No part controls another, but each stabilizes momentarily into a pattern of possibilities designed specifically for a given communal rite.  The vevers could thus be read as contingent spatial negotiations far more sophisticated than the current software ‘templates,’ which organize a functional, unyielding space, or the Euclidean-based point that organizes space through difference.”


From the preface to Divine Horsemen, by Maya Deren

“… in a modern industrial culture, the artists constitute, in fact, an ‘ethnic group’, subject to the full ‘native treatment’.  We too are exhibited as touristic curiosities on Monday, extolled as culture on Tuesday, denounced as immoral and unsanitary on Wednesday, reinstated for scientific study Thursday, feasted for some obscurely stylish reason Friday, forgotten Saturday, revisited as picturesque Sunday.  We too are misrepresented by professional appreciators and subjected to spiritual imperialism, our most sacred efforts are plagiarized for yard goods, our histories are traced, our psyches analyzed, and when everyone has taken his pleasure of us in his own fashion, we are driven from our native haunts, our modest dwellings are condemned and replaced by a chromium skyscraper.  Of all persons from a modern culture, it is the artist who, looking at a native [who is] looking at a ‘white’ man – whether tourist, industrialist or anthropologist – would mutter the heartfelt phrase: ‘Brother, I sure know what you’re thinking and you can think that thought again!’”