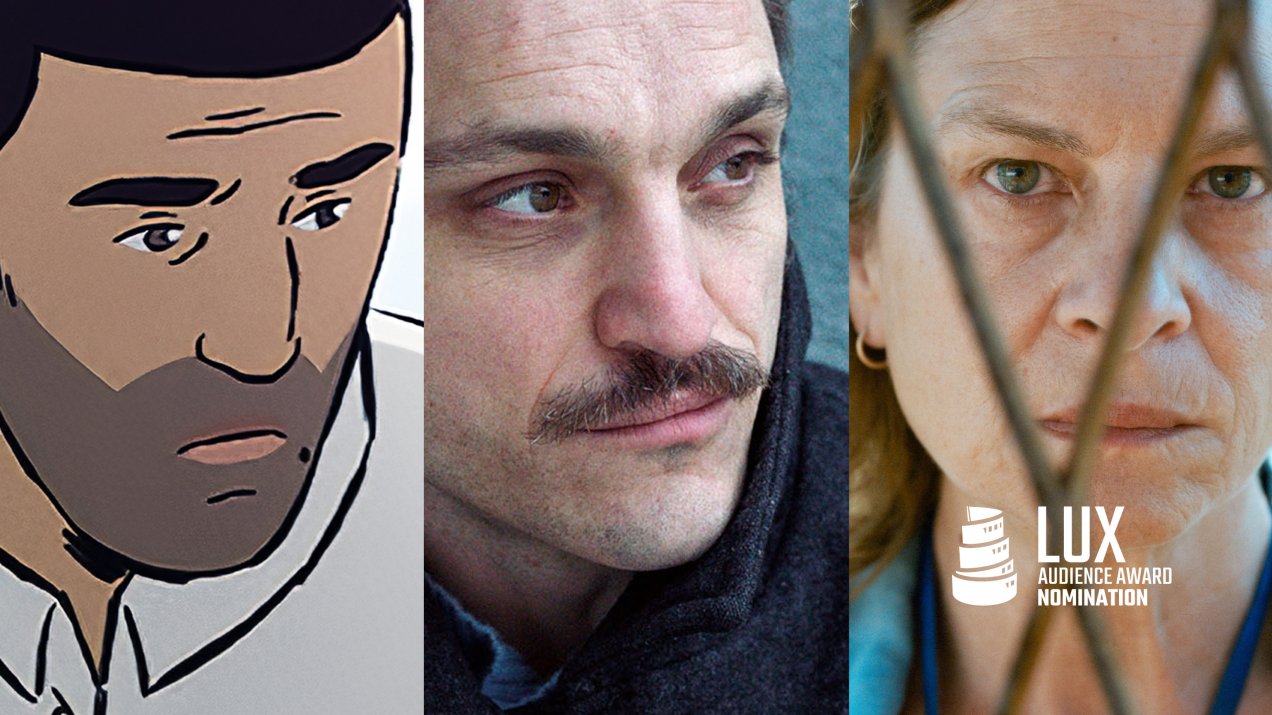 Three films have been nominated for the second edition of the LUX Audience Award, which will be shown with free admission on Sun, May 8 at Stadtkino im Künstlerhaus. Your vote also counts in deciding the winning film! You can vote on luxaward.eu! 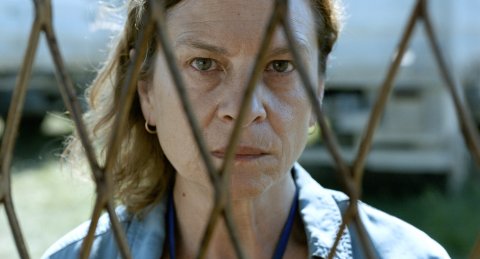 3.30 pm
QUO VADIS, AIDA?
R: Jasmila Žbanić, BIH/A/RO/NL/G/PL/F/NO 2020, 102 min, OV with German subtitles
Aida is working as a translator for the UN at their camp in Srebrenica, when negotiations go awry and events quickly heat up. As the troops of the Bosnian Serbs led by Ratko Mladić mobilize, thousands of scared Bosnians flock to the gates of the camp to find shelter there. But the UN are not authorized to give any substantial help, and Aida becomes torn between her professional and private duties.
The massacres committed by the Serbian army in Srebrenica in July, 1995 remain an open wound and a taboo to this day, denied by many, discussed and taught by very few people in the former Yugoslavia. The Bosnian War itself has a firm grip on the work of writer-director Jasmila Žbanić ever since her early days as a filmmaker. Here she turns history into a frantic (and very real) thriller that finds its narrative core in Aida's desperate struggle to save her husband and sons. Three helpless men, one fighting woman: QUO VADIS, AIDA? offers an unmistakably feminist take on the story of the Srebrenica genocide. But in the end it is Serbian actress Jasna Djuricic whose presence, energy, and sheer dedication make this film take flight: A similarly fierce and spellbinding heroine will be hard to find anywhere else in Europe's contemporary art house cinema. (Stefan Grissemann) 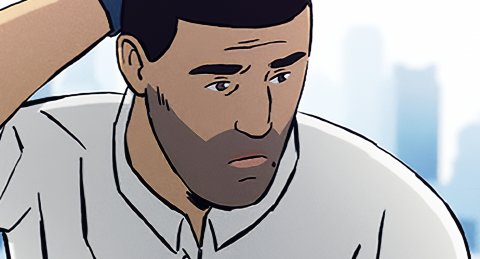 5.30 pm
FLEE
R: Jonas Poher Rasmussen, DK/F/NO/S 2021, 86 min, OV with German subtitles
How can a story be told when the protagonist must remain anonymous? Filmmaker Jonas Poher Rasmussen creates the pseudonym Amin Nawabi in order to tell the true version of an escape for the first time in 20 years. Through animation and archival footage, the filmmaker unravels the life of his old school friend, who now lives in Denmark. "Some things are hard to talk about," Amin says as he begins to talk about his life in 1970s Afghanistan and his journey to Europe.

FLEE has won 50 international film or festival awards to date and has been nominated for more than 80 others. Awards received include the Sundance Film Festival's top prize and three European Film Awards. At the 2022 Oscars, FLEE was nominated in three categories. 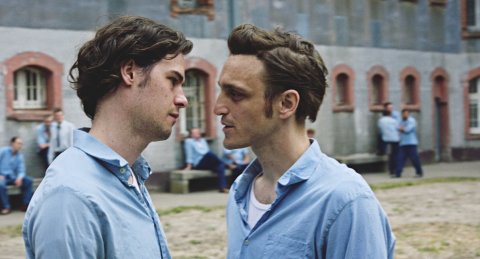 7.30 pm
GROSSE FREIHEIT
R: Sebastian Meise, A/G 2021, 116 min, OV
Jail movies have always formed a fascinating sub-genre of film history: the human condition appears effectively amplified within the confinements of prison cells, corridors, and yards. Austrian director Sebastian Meise makes excellent use of spatial limitations in setting his third film, the fictional period piece GROSSE FREIHEIT, almost entirely within a penitentiary.
The story revolves around a young man called Hans who moves between freedom and prison on a regular basis since he insists on having consensual (yet illegal) gay sex. Paragraph 175 of the German Criminal Code, established in 1871, guarantees his prosecution. The narrative covers the years directly following World War II all the way until 1969, when “simple homosexuality” was finally decriminalized.
Franz Rogowski is a perfectly charismatic leading man precisely because of his quiet, introverted acting, but it is Georg Friedrich who takes on the even more interesting part as Hans’ long-time prison partner, slowly giving in to his romantic involvement. An impossible love story takes shape. Meise has a firm grasp on his character study, and he thankfully underplays all the latent pathos it contains, producing a sober, down-to-earth, yet emotionally involving romance. (Stefan Grissemann)

FREE ADMISSION - Reservation at stadtkino@stadtkinowien.at and tickets directly at the cinema from 2.30 pm on the day of the performances.

More info about the LUX Film Award and vote on luxaward.eu