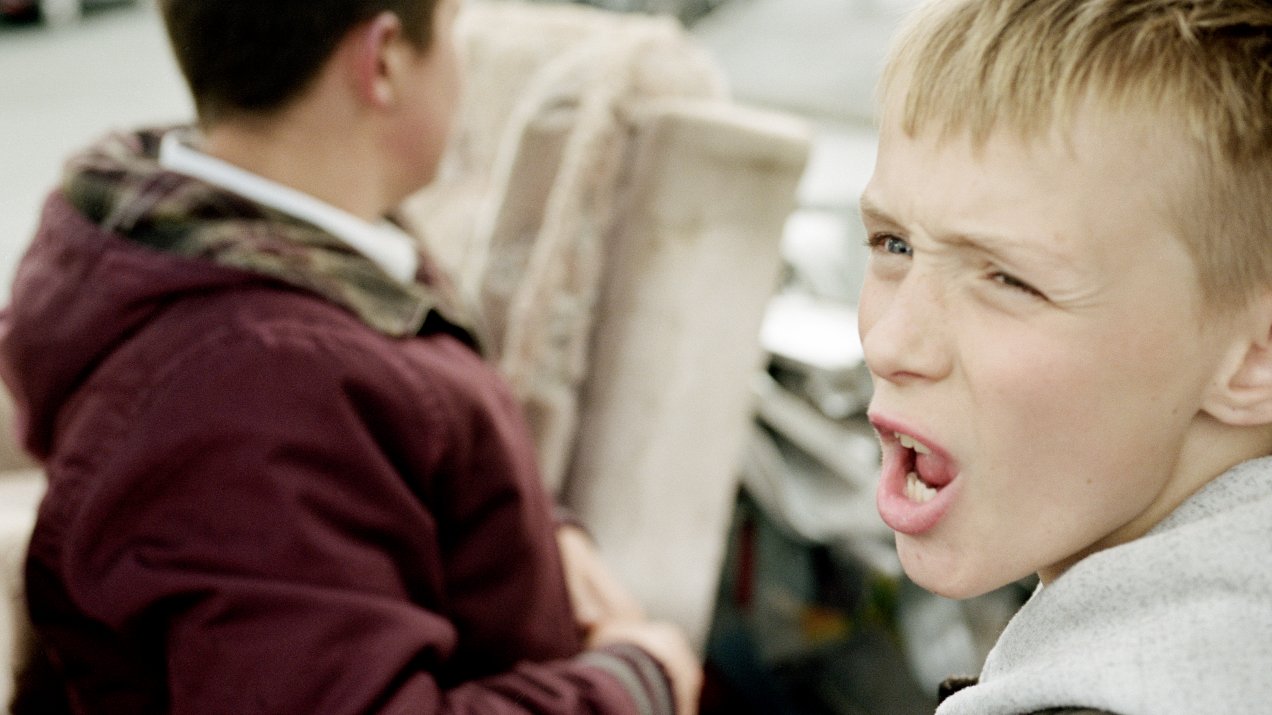 This year's three LUX FILM AWARD finalists are presented in cooperation with Viennale on November 7 2013 at Metrokino. Entrance free. Seat reservations are available in the evening of the event at the box office

The Lux Award was coined by the European Parliament in 2007. Films with an interesting approach to political and social issues, reflecting the European identity and matters of integration, are awarded annually. A jury composes a shortlist, members of the European Parliament choose the awardee. Together with the Viennale festival the three finalists of the Lux film award 2013 are presented in Vienna. One of the contributions, THE SELFISH GIANT, is part of the V'13 program on November 4.