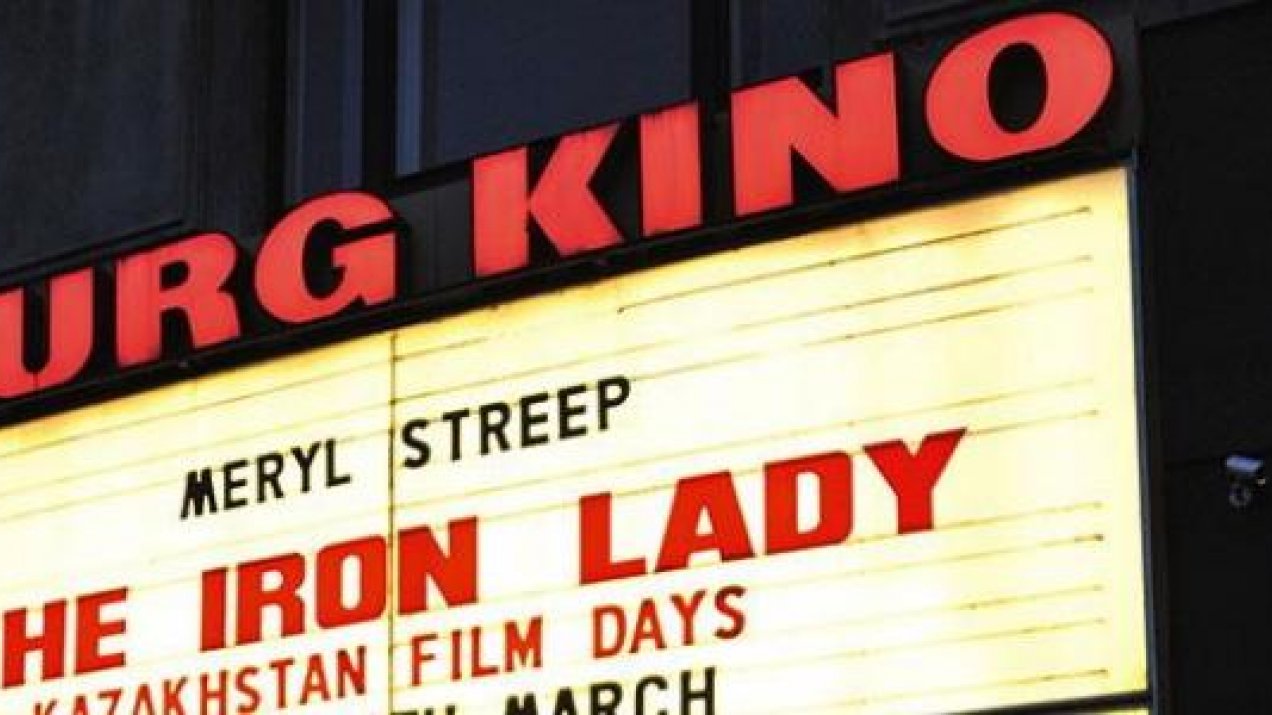 A CINEMA IN THE CITY

Films presented in programs such as The Last Great American Picture Show, Tribute to Richard Lester and Retrospective: John Cassavetes at the Viennale in the 1990s were, for the most part, screened regularly and in their original versions at Vienna’s Burg Kino in the 1970s. These are just a few examples taken from the history of this Viennese movie theater, which is celebrating its 100th birthday this year. For one weekend, the Burg Kino will be screening great classics from its long history, before which the Viennale will congratulate the cinema with a program. In September, in cooperation with Burg Kino, the Viennale will present a small selection of films from the 1970s – films, which at the time had two-day or two-week runs in the cinema. With a few exceptions, there were hardly any program cinemas in Vienna, no alternative distributors and no communal city cinemas at the time – when the history of film was still written on a daily basis, and, in the movie theater on Vienna’s Burgring, films by Peter Bogdanovich, Elaine May, Richard Lester, Jerry Schatzberg, Arthur Penn and Haskell Wexler were shown in their originals at 7 and 9 o’ clock evening shows. For a few days in September 2012, as part of the “50 Years Viennale” and “100 Years Burg Kino” anniversary celebrations, we will return briefly to this time.