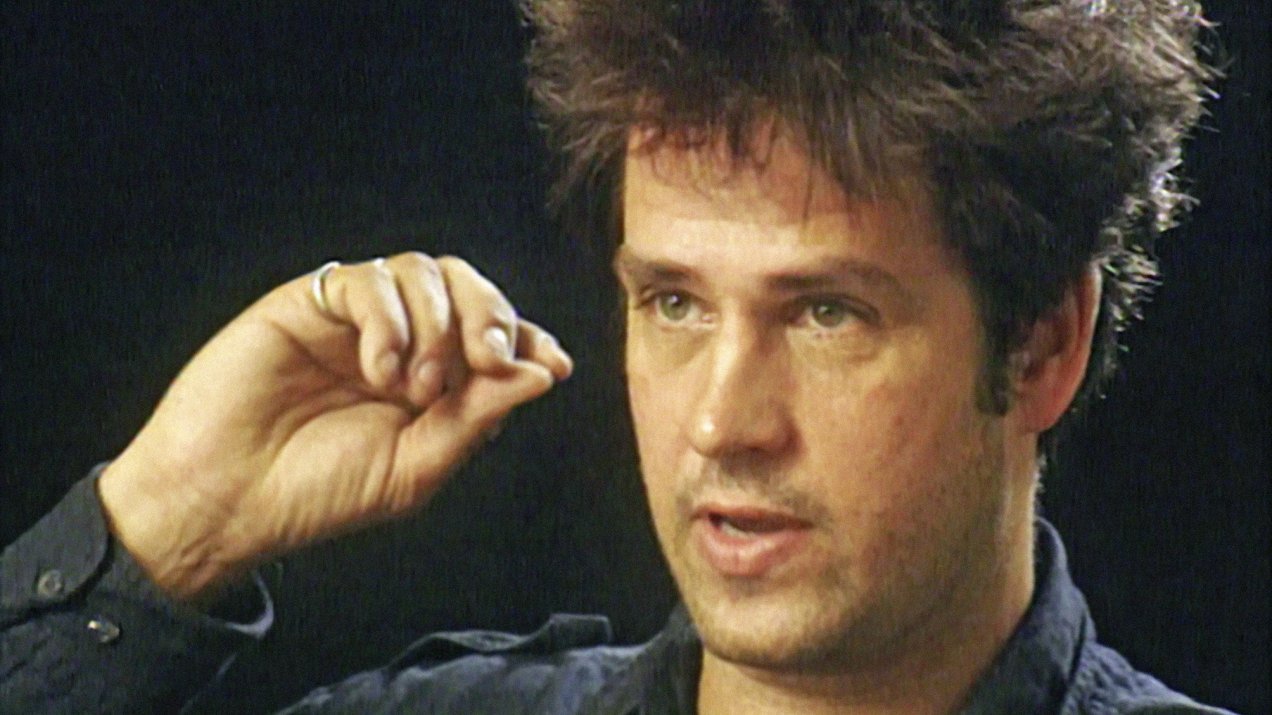 In 2002 we witnessed a very special evening at the VIENNALE. Christoph Schlingensief read from the book of his co-worker and friend Dietrich Kuhlbrodt. Kuhlbrodt, himself an actor and film critic listened not to a reading but an anecdotal performance by Schlingensief who displayed many of the qualities that made him such an important figure in the worlds of film, theatre and art.

Ten years after the death of Christoph Schlingensief, around the time he would have celebrated his 60th birthday (October 24), the Viennale provides the opportunity to take a new look at his work. With the support of the executors of his estate, the festival will present childhood films, romantic Z movies of classic status and, last but not least, sketches and short films that have hardly ever or never been shown in public

Monografie: SAY GOODBYE TO THE STORY