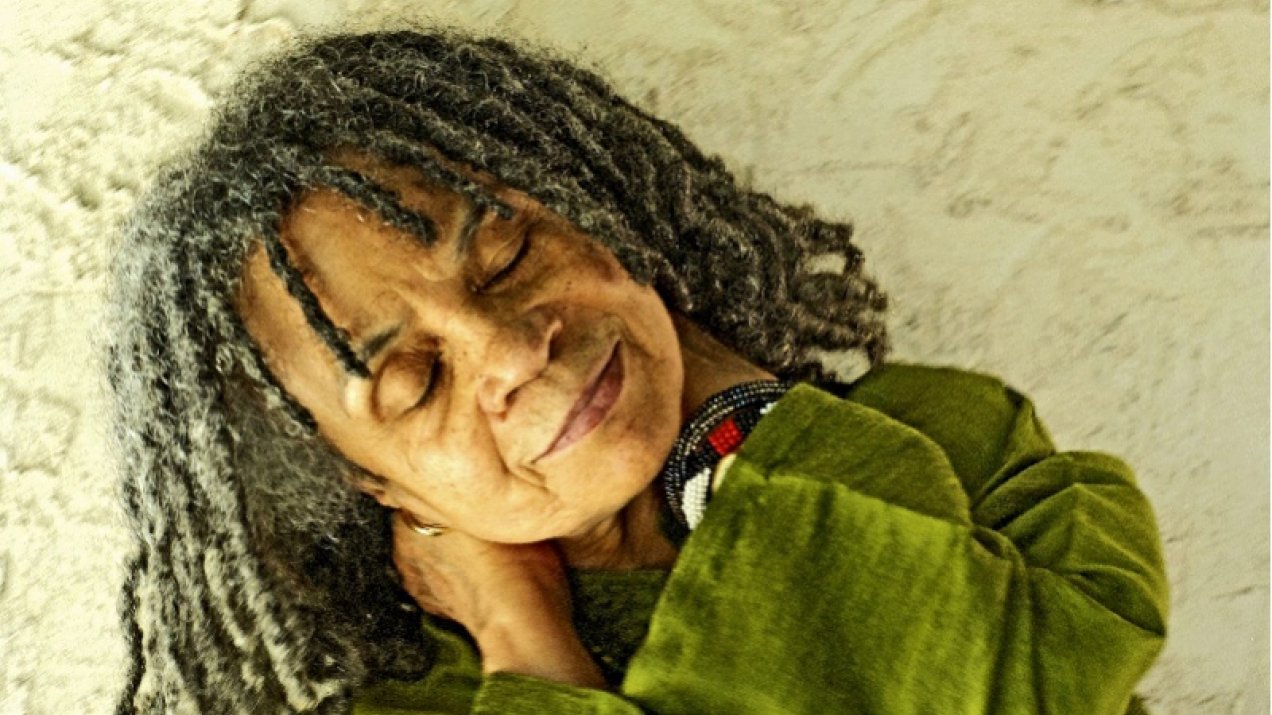 The array of artists, books, and music to be discovered in THE INHERITANCE is a rare treat. For our Carrier Bag, we chose to have a closer look at the American poet and pioneer of the Black Studies Movement Sonia Sanchez.

Born in 1934 in Birmingham, Alabama, Sanchez moved to Harlem together with her father, a teacher, after the early death of her mother in 1943. She soon joined the burgeoning Black poetry and political scene in Greenwich Village centered around figures such as Amiri Baraka und Malcolm X.

Since then, Sanchez has published 16 books of poetry, as well as plays and children’s books. Her most important works include Homecoming, We a BaddDDD People and I’ve Been a Woman: New and Selected Poems. She places great value on the education of young people. While teaching in New York and, from 1965, San Francisco, she initiated the first seminars dedicated to Black Women’s Literature in the U.S.

Sanchez writes a good deal of her poems in so-called African-American English. She works with slang and puts English grammar in question. She attacks racist, patriarchal society and addresses topics such as sexism, child abuse and class conflicts. Later on in her writing career, she focused on finding possible answers to these problems and wrote about love, collectives and emancipation. The formation and awareness of Black identity is always at the heart of her work.

In our city of lost alphabets

where only our eyes strengthen the children

you fisherman of tongues

you inaugurated iron for our masks

exiled no one with your touch

and we felt the thunder in your hands.