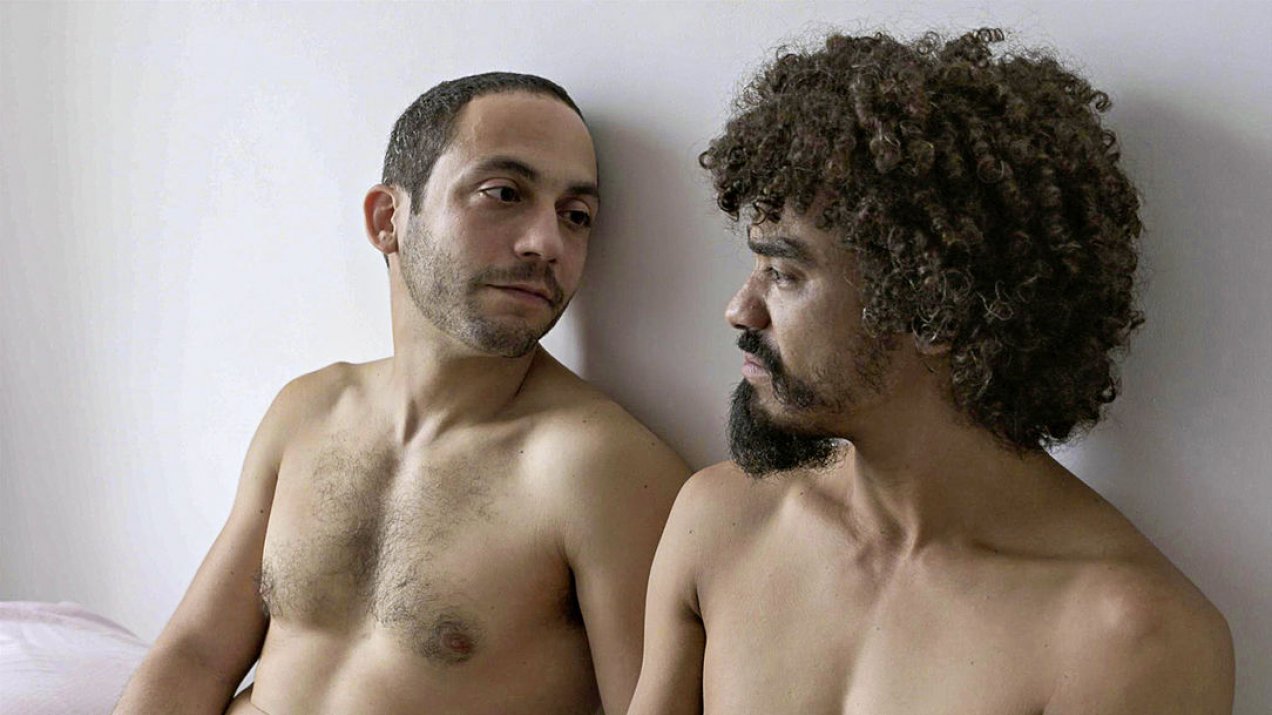 I decided to send you two videos that were part of the creative process of the film (which took nine years, from the first notes and ideas to the shooting). One is a rough choreographic experiment for one of the central scenes in the film. I've been experimenting with movements for that scene for a long time (the video was made about five years before the shooting). The other video is an editing of different materials produced during the research for the film - it was a way of trying to convey some sort of mood or feeling that by that time (almost two years before shooting) I imagined the film could create.