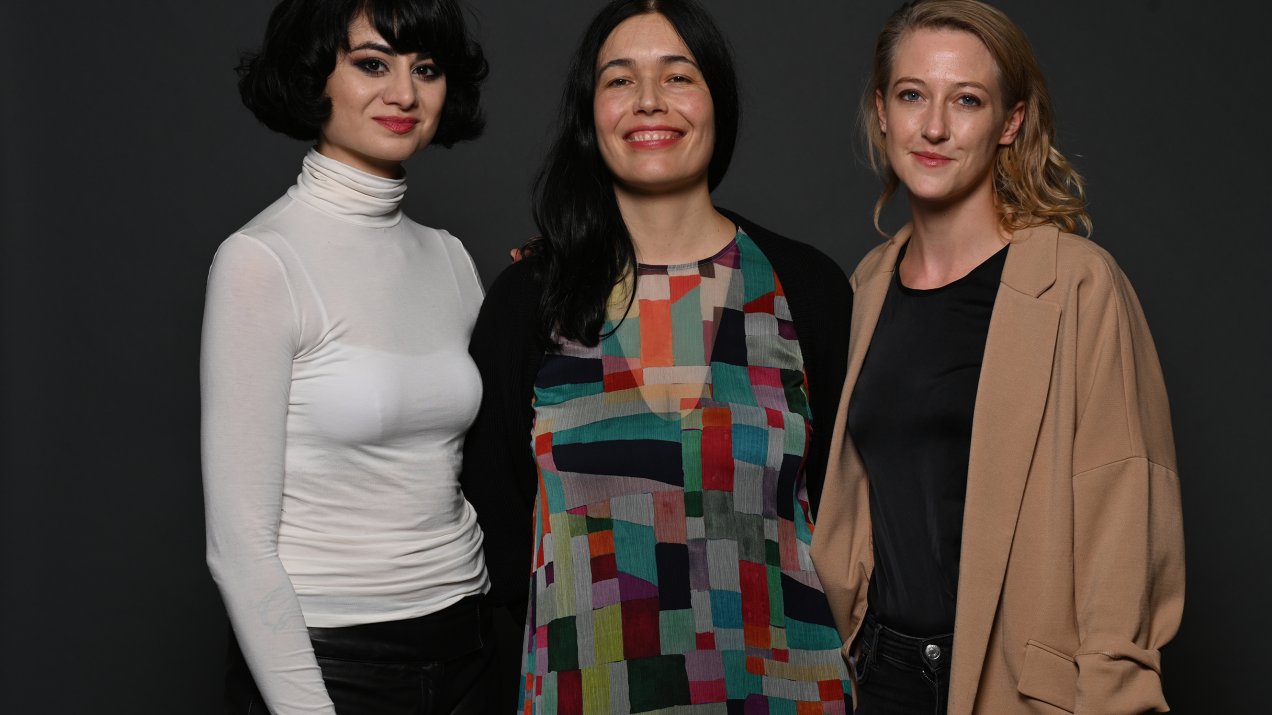 Award Winners of the Viennale 2022

Award Winners of the Viennale 2022

The Vienna Film Prize, an award sponsored by the City of Vienna and presented as part of the Viennale, is given to a current Austrian feature film that was screened in the past year. The endowment of this prize consists of a monetary amount provided by the City's Department of Culture, as well as monetary contributions from ARRI Rental and Hotel The Harmonie Vienna. Furthermore, THE GRAND POST enriches the Vienna Film Award with generous donations in kind. Two prizes are awarded at the Vienna Film Prize: the prize for the best Austrian film and the Special Jury Prize. Each of the two awards is endowed with monetary donations and non-cash assets.

Jury statement: SONNE is a film that comes along supposedly quietly, but then leaves a loud echo. The story of three young women who achieve a bit of fame via social media shows how diverse our society is - director Kurdwin Ayub skillfully manages to break with one or the other cliché. With simple but well-considered means, a lot of history is told, internal family but also social structures and conflicts are dealt with. The acting performance of the protagonists is remarkable. The result is an entertaining, but also multi-layered and socio-politically relevant film that is well worth seeing, and you wouldn't know that it is, strictly speaking, a first feature.

Austrian film can also dare to do something. Director Leni Lauritsch dares to think big. In her film RUBIKON, she turns her attention to the end of the world - and takes us into space in a technically highly professional narrative. It is remarkable how many narrative levels and philosophical questions are interwoven in this film. She has thus succeeded in making a contribution that addresses current issues of our time and uses the genre of science fiction to negotiate fundamental ethical questions.

Jury Statement: Like a drumbeat, this film drove into our bones, and we left the screening quite dazed and excited about what we had just seen. We were touched by the warmth of the characters as they try to survive in a corrupt society that wants to keep them chained in the service of the powerful. The hope that PAMFIR conveys through its striking images will stay with us for a long time. This film is not only a testament to the talent of its first-time director and lead actor, but also a time capsule for a country and community undergoing massive upheaval. It is an absolute pleasure and honor to award DER STANDARD READERS‘ JURY PRIZE to PAMFIR.

FIPRESCI PRIZE (PRIZE OF THE INTERNATIONAL FEDERATION OF FILM CRITICS)

The selection includes a number of first and second films by directors. 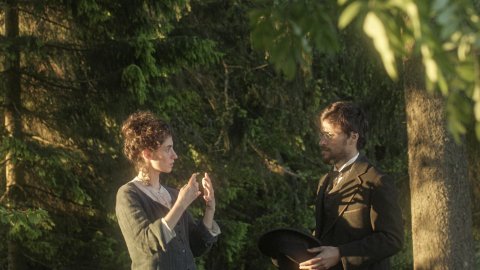 Jury Statement: Time is essential to the characters in this multifaceted story, but it passes at different rates and depends on the interests of the various factions. The time of unrest, of social upheaval, is reflected in the cleverly chosen title, which is in itself a contradiction. It suggests the unrest in the society, but tells this in a very unexciting way and refrains from obvious conflicts. For its depiction of an original international atmosphere in a small place, for its questioning of our understanding of history, and for seeing watchmaking through a prism of history, the FIPRESCI award goes to UNRUEH.

Jury statement:
The jury of the ExtraVALUE Film Prize has decided to dedicate the award to two short films that deal with two of the most important and fundamental areas of human experience: Sex and Death. 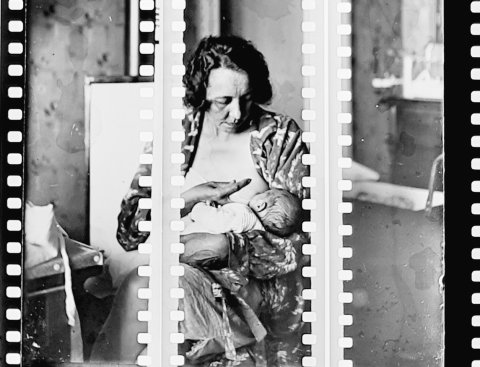 The Erste Bank ExtraVALUE Film Prize goes to Eve Heller for SINGIN IN OBLIVION
Eve Heller's short film SINGING IN OBLIVION uses a variety of techniques-observational photography, found images, photograms, and rich sound design-to conjure a meditation on death, memory, and transience. The focus is the Jewish Cemetery in Vienna's Währing district, which was partially destroyed by the Nazis and is now left to decay. Heller combines her own ghostly shots of the cemetery with photograms of organic materials and fragmentary images printed from glass negatives she discovered at a flea market. The film itself becomes a kind of photogram: a physical object on which the vanished life has left its imprint, thus speaking equally of presence and absence. 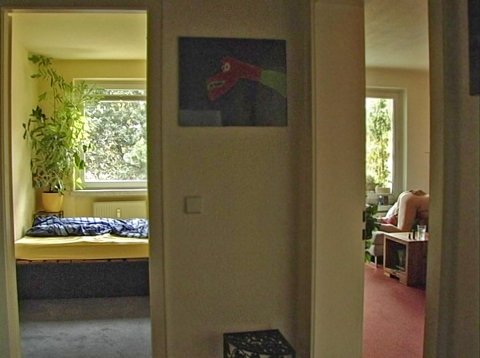 The Erste Bank ExtraVALUE Film Prize goes to Jan Soldat for BILND DATE
Although Jan Soldat's BLIND DATE is in almost every respect a completely different film from Eve Heller's SINGING IN OBLIVION, it is also concerned with the relationship between the immaterial aspects of human experience and its physical manifestations, in this case desire and the body. Working with his protagonists, Jan Soldat demystifies the sexual act and draws attention to what most other films on the subject omit: the deeply human mix of awkwardness, vulnerability, social protocol, and hesitant rapprochement that frames sexual intercourse. BLIND DATE is part of a series in which Jan Soldat presents a kaleidoscopic portrait of erotic practices. BLIND DATE is radical not for its frank portrayal of sex, but for its unabashed, unsentimental, yet empathetic curiosity about the experience of two individuals coming together to satisfy their physical desires.