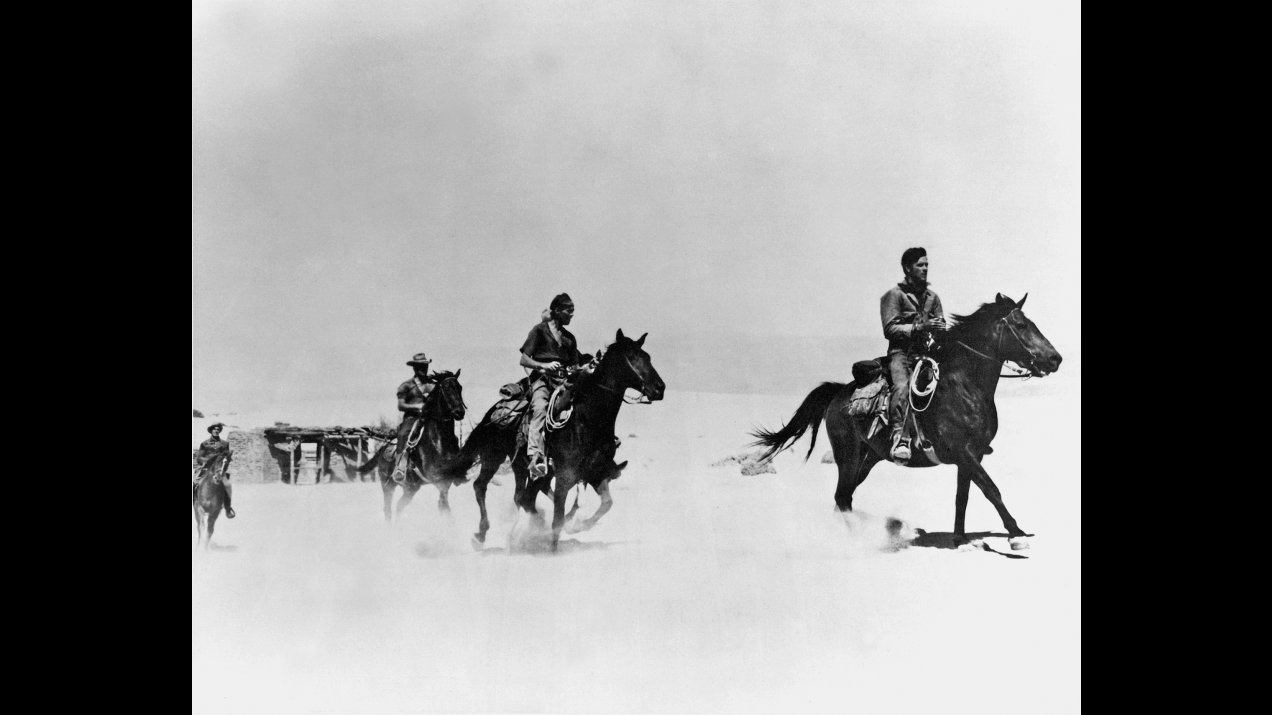 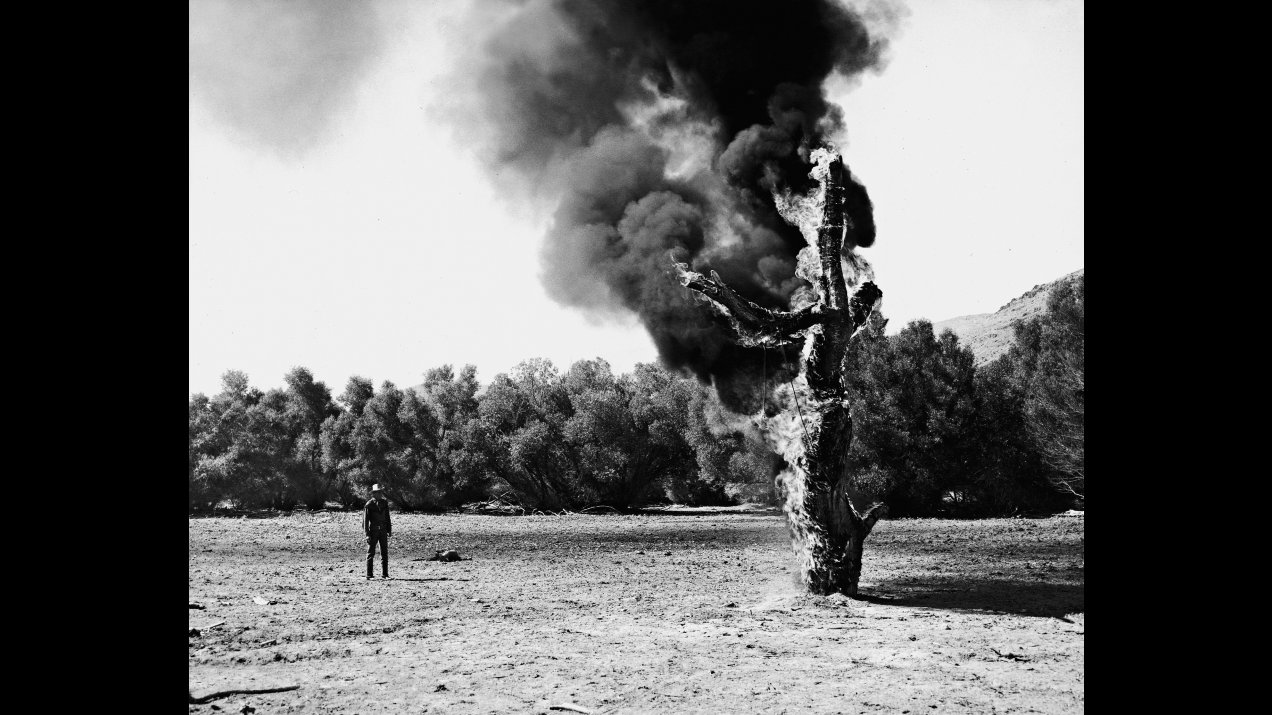 I first saw Budd Boetticher’s films in October, 1982 when Boetticher himself came to the Portuguese Cinematheque to talk about his work. I was 16 and, at the time, I was more interested in the cinema of Tarkovsky or Antonioni (who also came to Lisbon, this time to the Gulbenkian Foundation, by the hand of the late João Bénard da Costa, in 1985). By then, Boetticher’s precise, unflourished and mineral Westerns didn’t impress me much. But there was an image that stayed with me: a huge burning dead tree in a forest clearing (was I then predicting the film scene of Tarkovsky’s last film, THE SACRIFICE?). Time passed and my interest in Tarkovsky, and most of all in Antonioni, diminished. On the other hand, the Western grew to be my favorite film genre, with my last film (THE ORNITHOLOGIST, 2016) my own personal attempt to reinvent the genre in the remotest parts of Northern Portugal. Going back to my notes, I discovered I first saw RIDE LONESOME on October 15, 1982, the day that tree, which I discovered later was a “hanging tree”, started to haunt me. I returned to Boetticher many times. The seven Westerns hemade with Randolph Scott, the famous Ranown cycle, mostly produced by Harry Joe Brown and written by Burt Kennedy in the amazingly short period of four years—from 1956 (SEVEN MEN FROM NOW) to 1960 (COMANCHE STATION)—are as many variations on the lonely hero. One could say that in RIDE LONESOME Ben Brigade’s loneliness is the monolithic embodiment of revenge, engaged in a pursuit that will lead to one of the most disenchanted endings of the entire cycle. His quest is a mythical one: a quest for fire that will finally purge his past only to leave him lonelier. And, as in all seven films, Randolph Scott wears the same mineral mask, like the sculptural rocky dry landscape in which the film unfolds. But the emotion, invisible as it seems, reaches us finally when we learn his back story and what turned him into a bounty hunter. If, in the film’s first shot, Brigade appears on a horse as if from within the landscape itself (only punctuated by the music that turns our attention to a moving black silhouette in the immensity of the Cinemascope frame), that invisibility is then systematically betrayed by a physical (though ethereal) element: dust—as if Brigade’s pursuit of revenge is charted by a trail of dust similar to the previous cloud of invisible emotion. And dust will finally turn to smoke—in another scene bodies are buried in a cloud of dust; a tracking shot discovers, behind the funereal party, the dark smoke of the Mescalero’s war signs: from dust to smoke, like a premonition of the grimmest of all final scenes of the cycle, that last shot of the burning hanging tree’s dark smoke climbing up to the sky, rising on a film crane and fleeing up towards heaven on a film pan. (João Pedro Rodrigues) 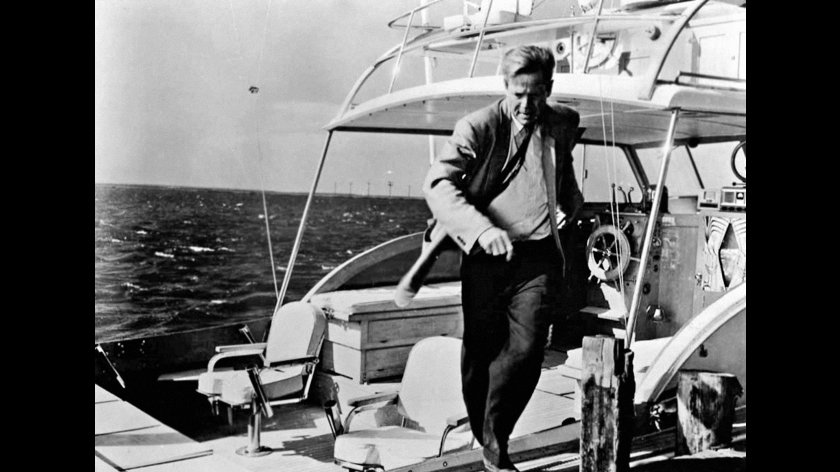 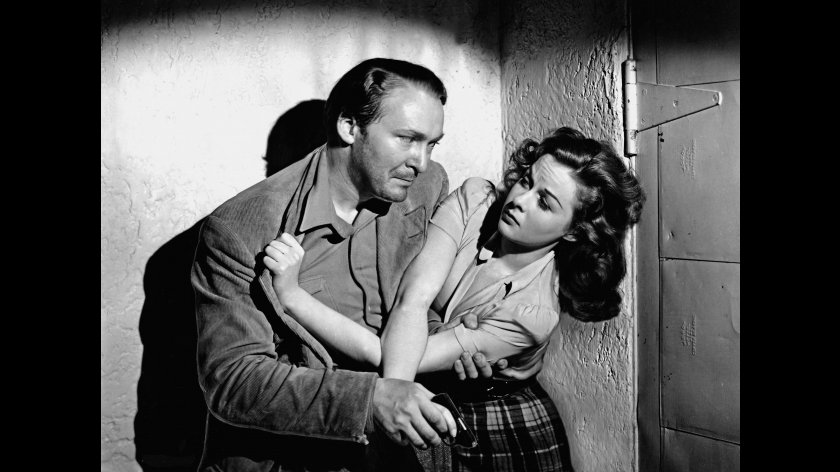 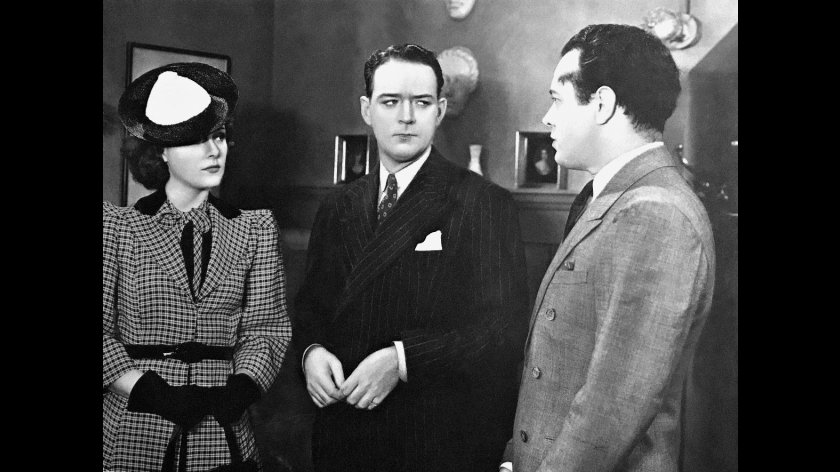 The House of Fear