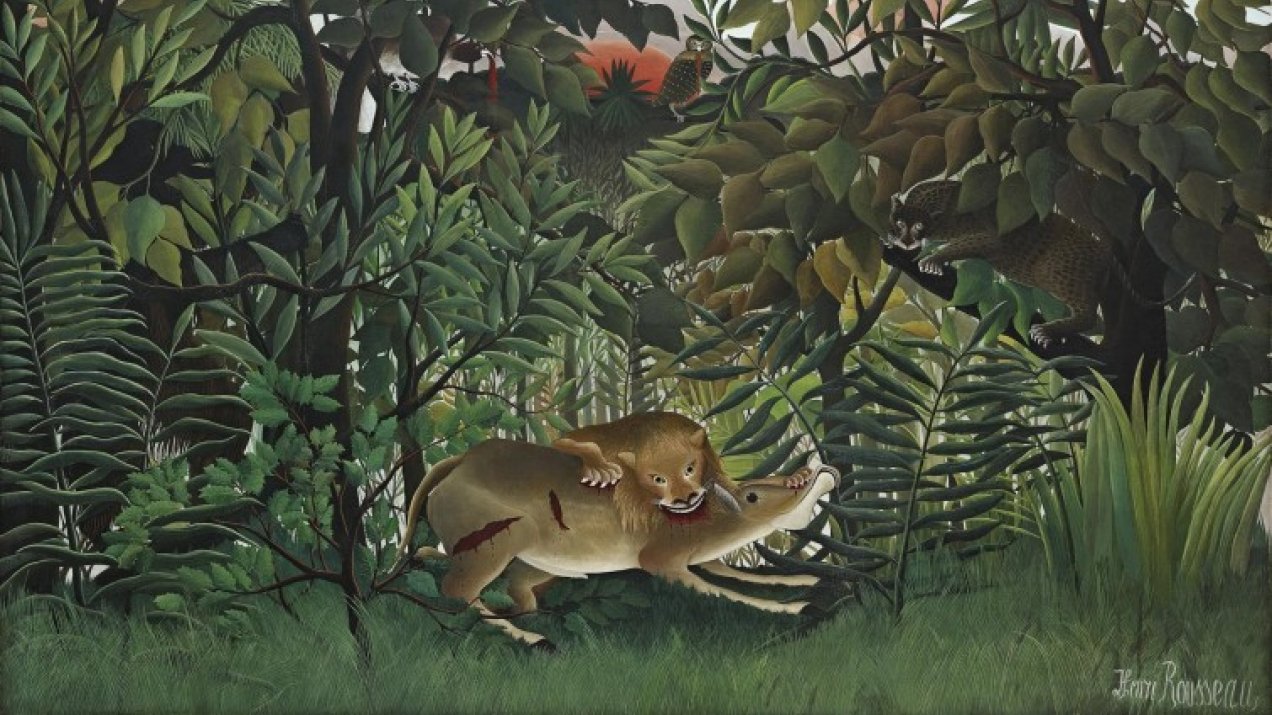 John James Audubon is one of the first ornithologist that painted birds. He's a reference in how to represent birds. 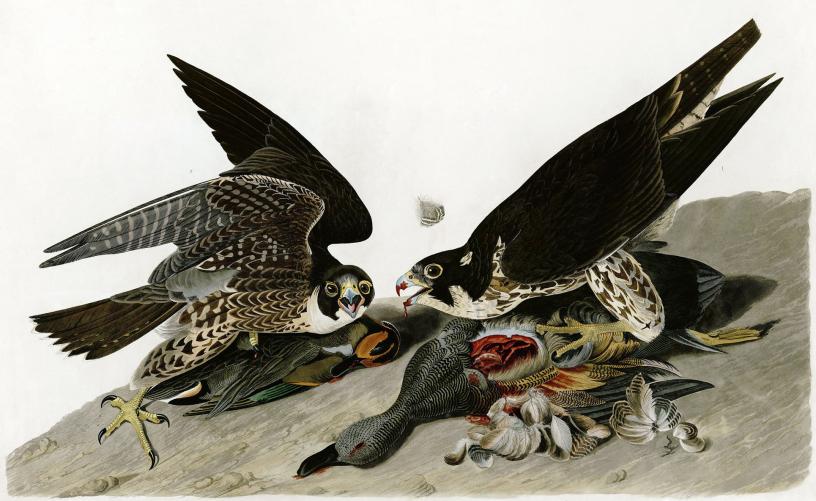 At the beginning the project as for title "Milan noir" and we thought filming in super 8. As cinematographer, I made some tests.

That's a mood book that we included into the project dossier for the financial institutions. As it was our first film shoot in Switzerland, we mainly searched inspiration in some swiss artists (Ferdinand Hodler, Félix Vallotton, René Burri). 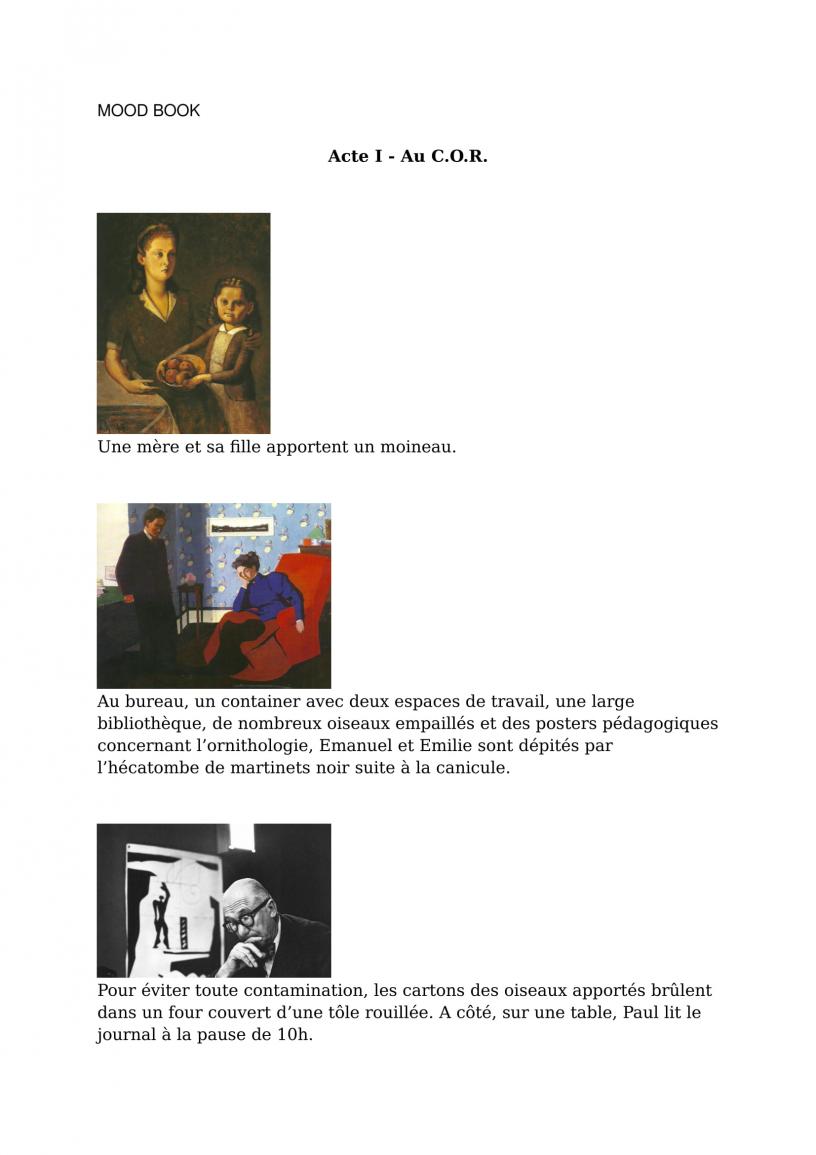 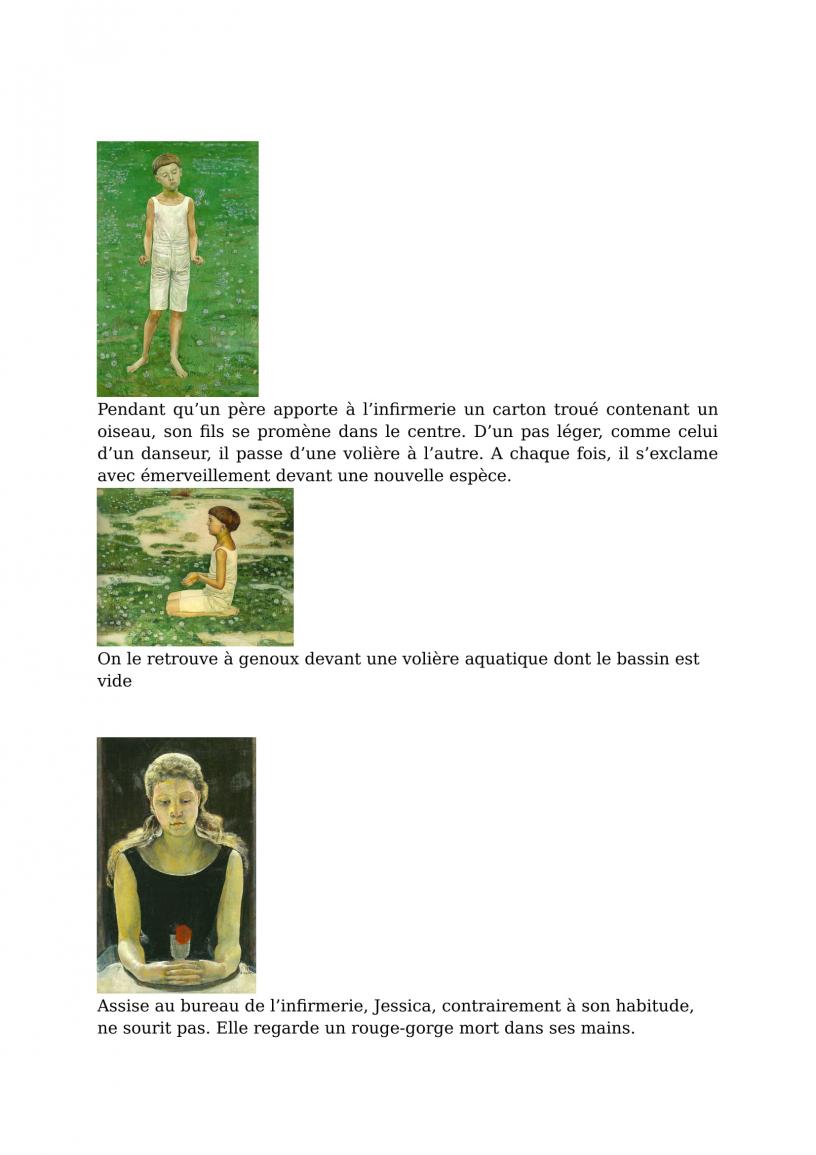 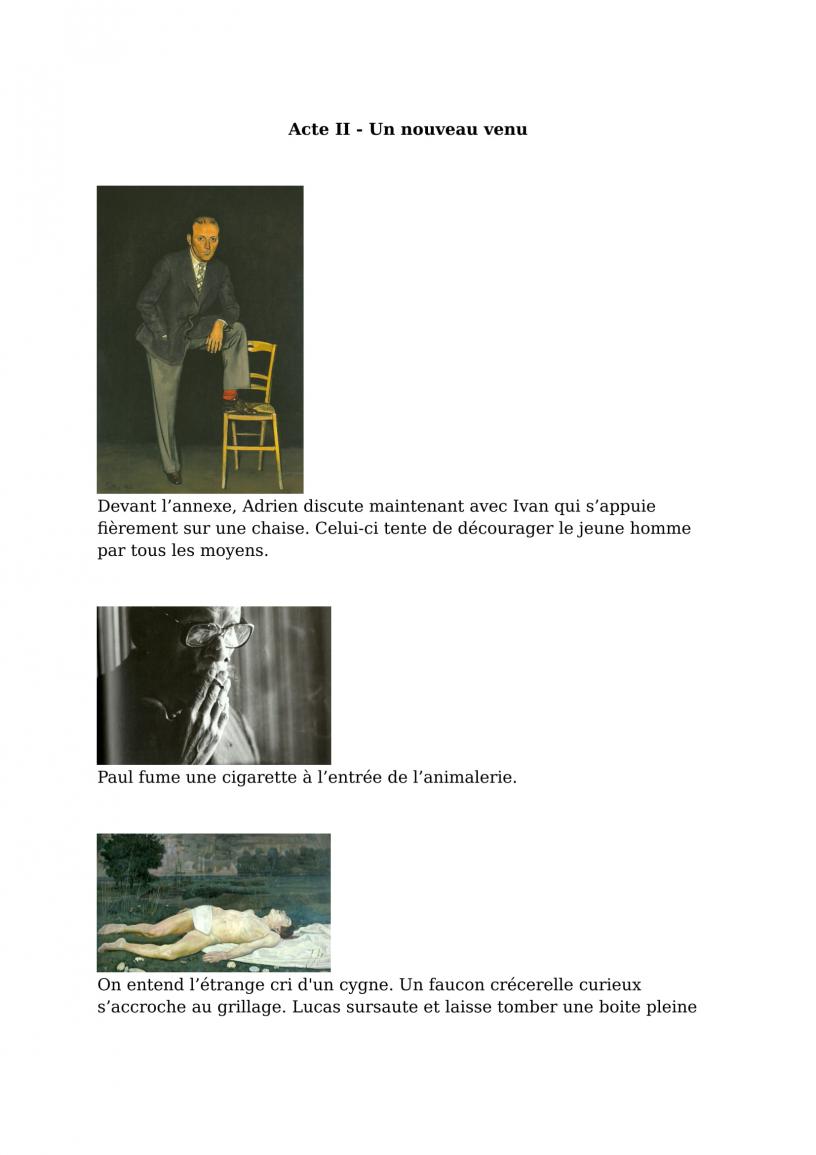 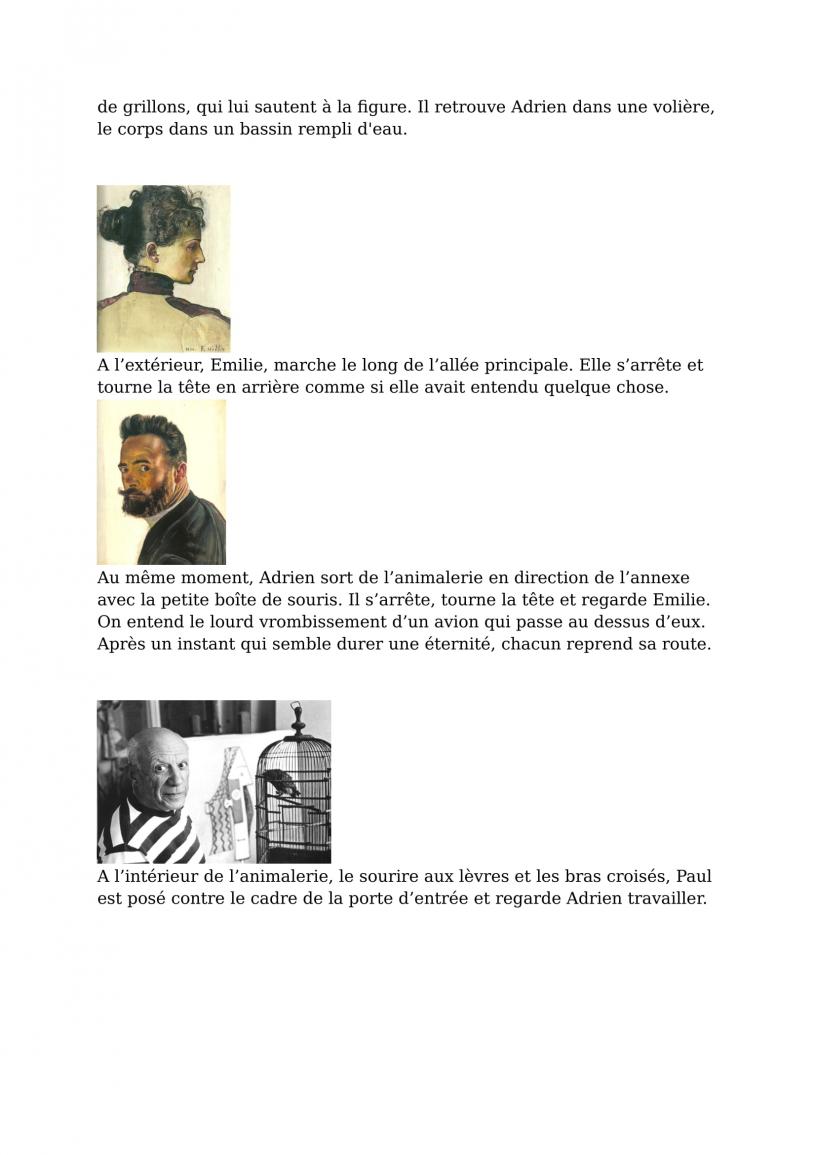 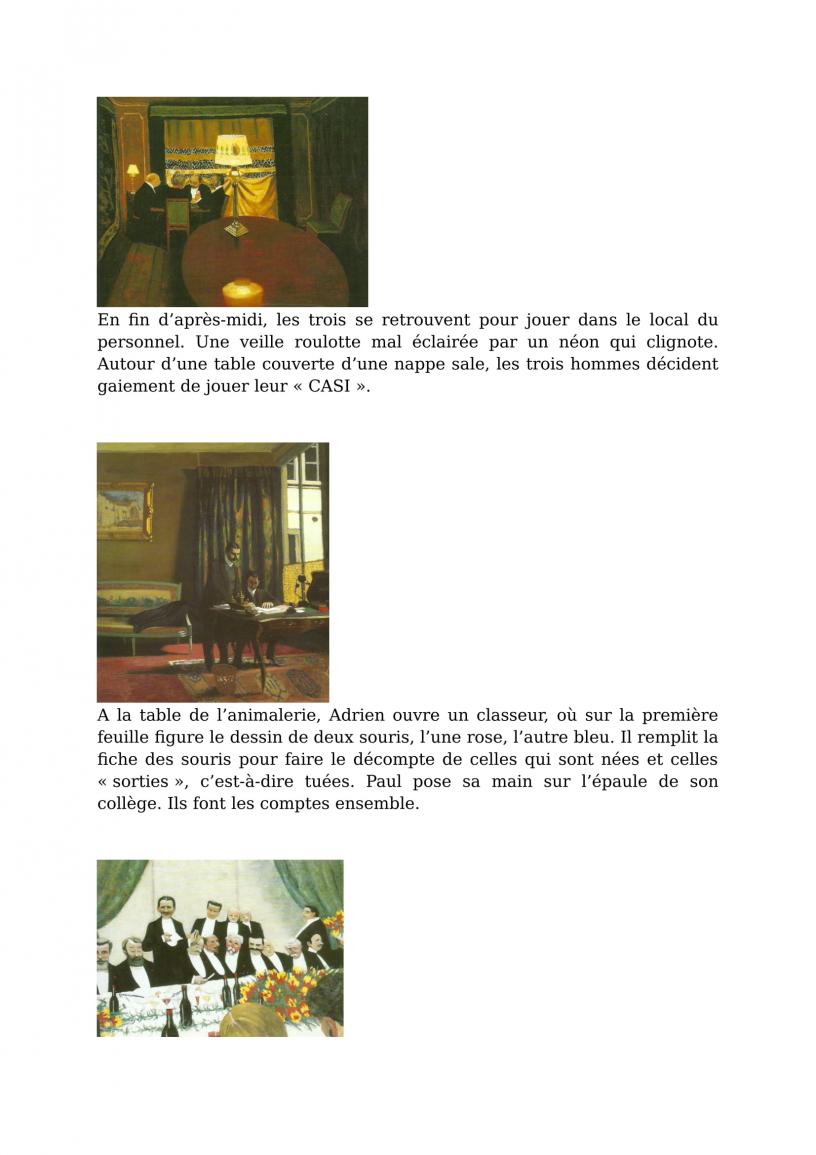 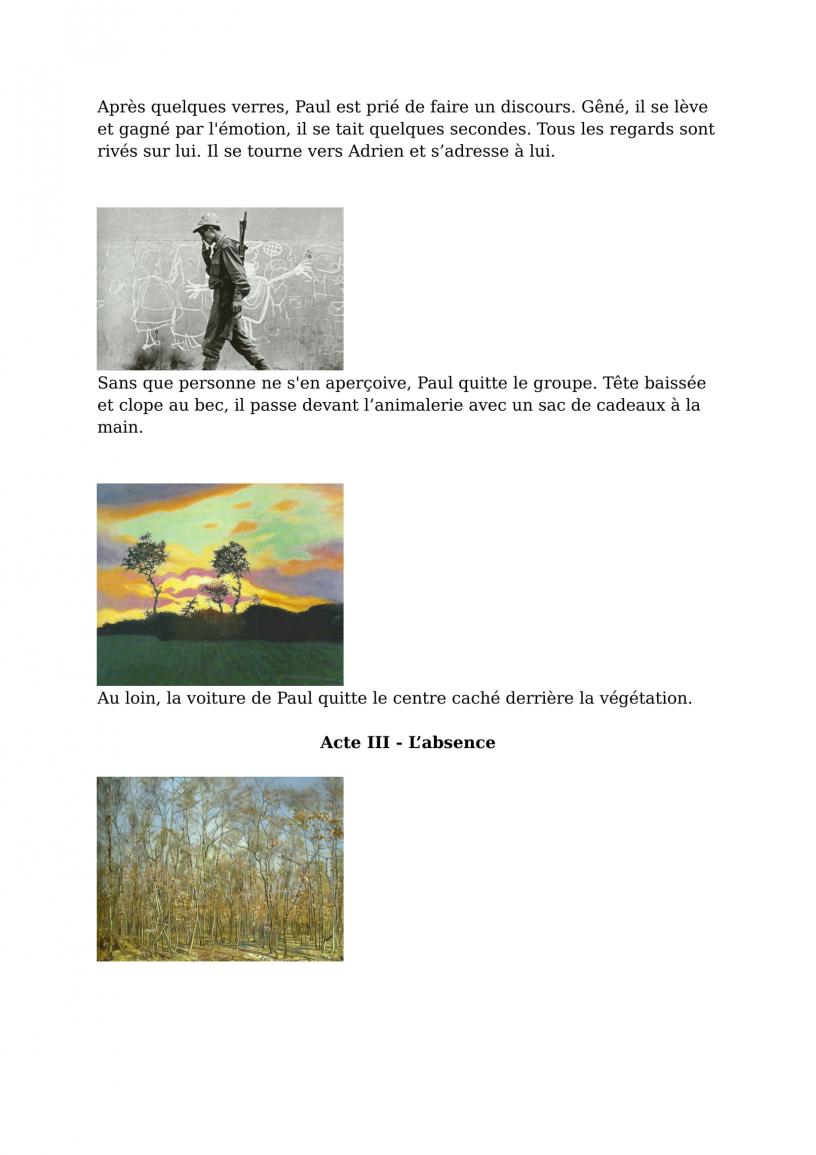 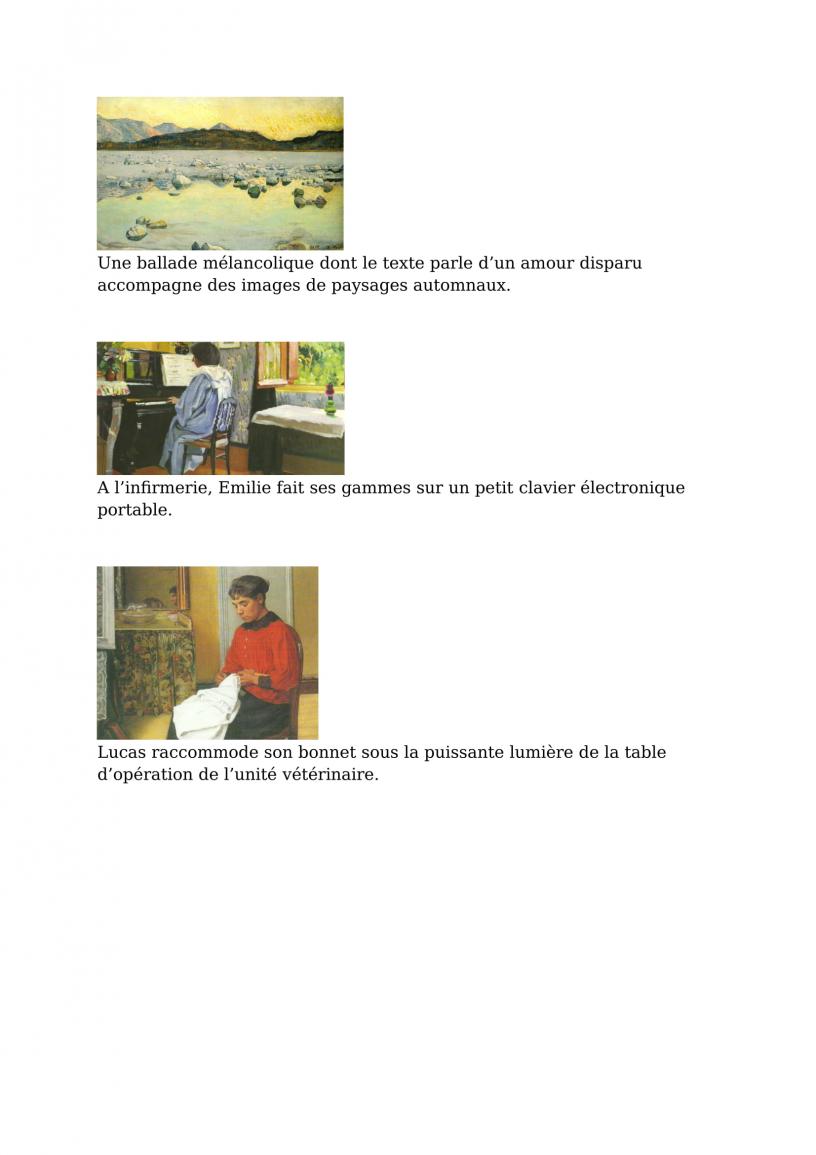 The book of Rachel Carson "Silent Spring" accompanied us. It is considered one of the fundaments of the ecological movement. 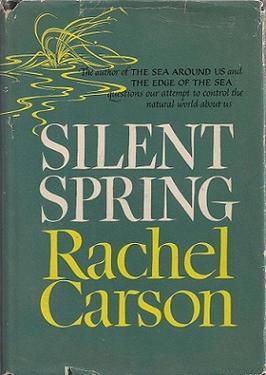 The writing of Robert Walser is an inspiration for the narration. 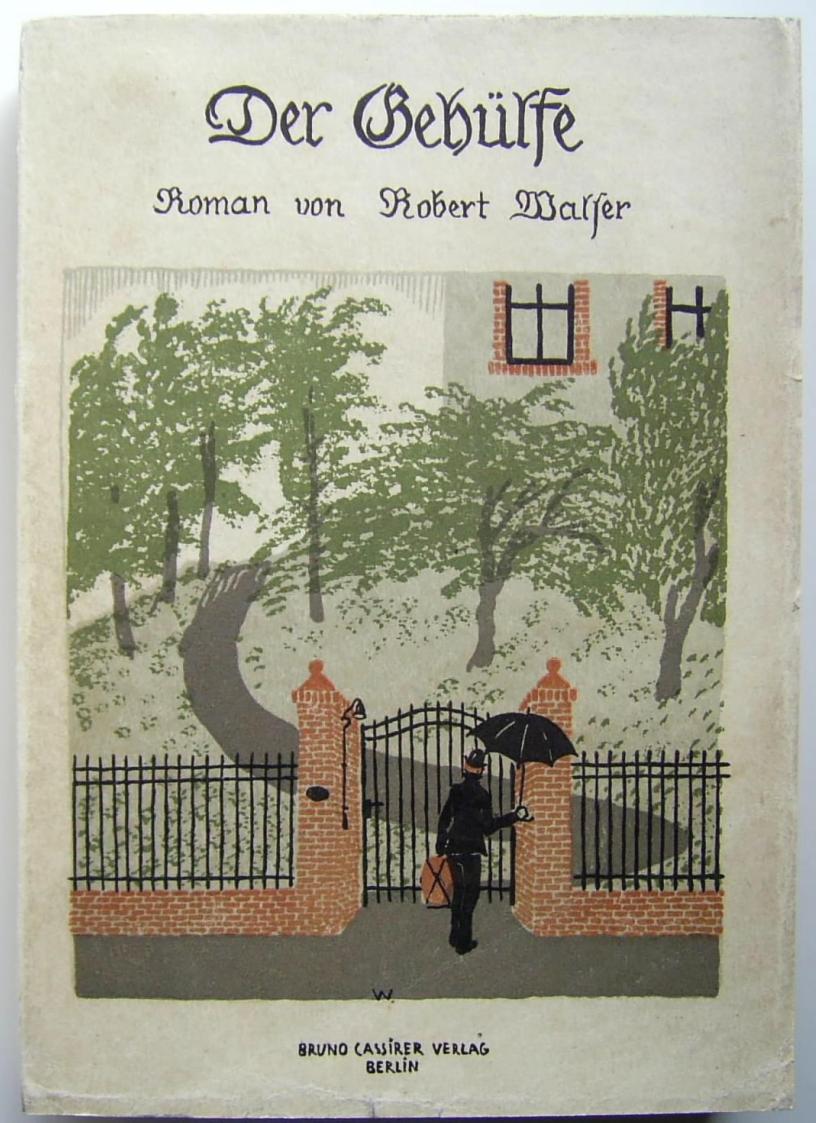 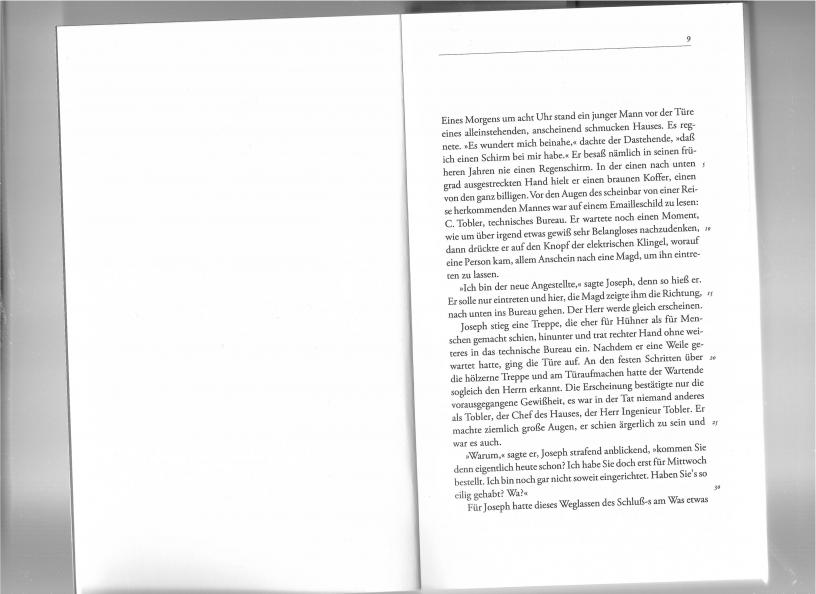 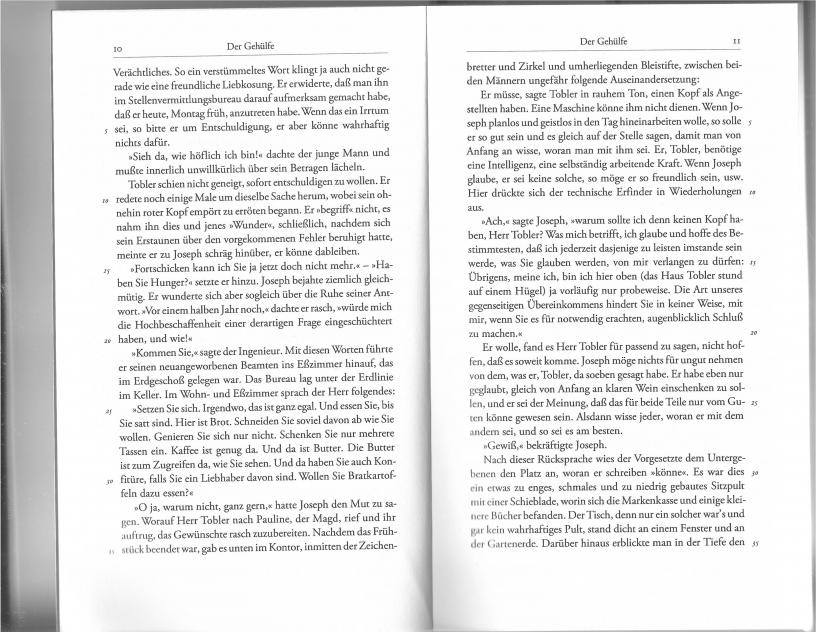 Robert Walser him-self was an inspiration for the Antonin's character. 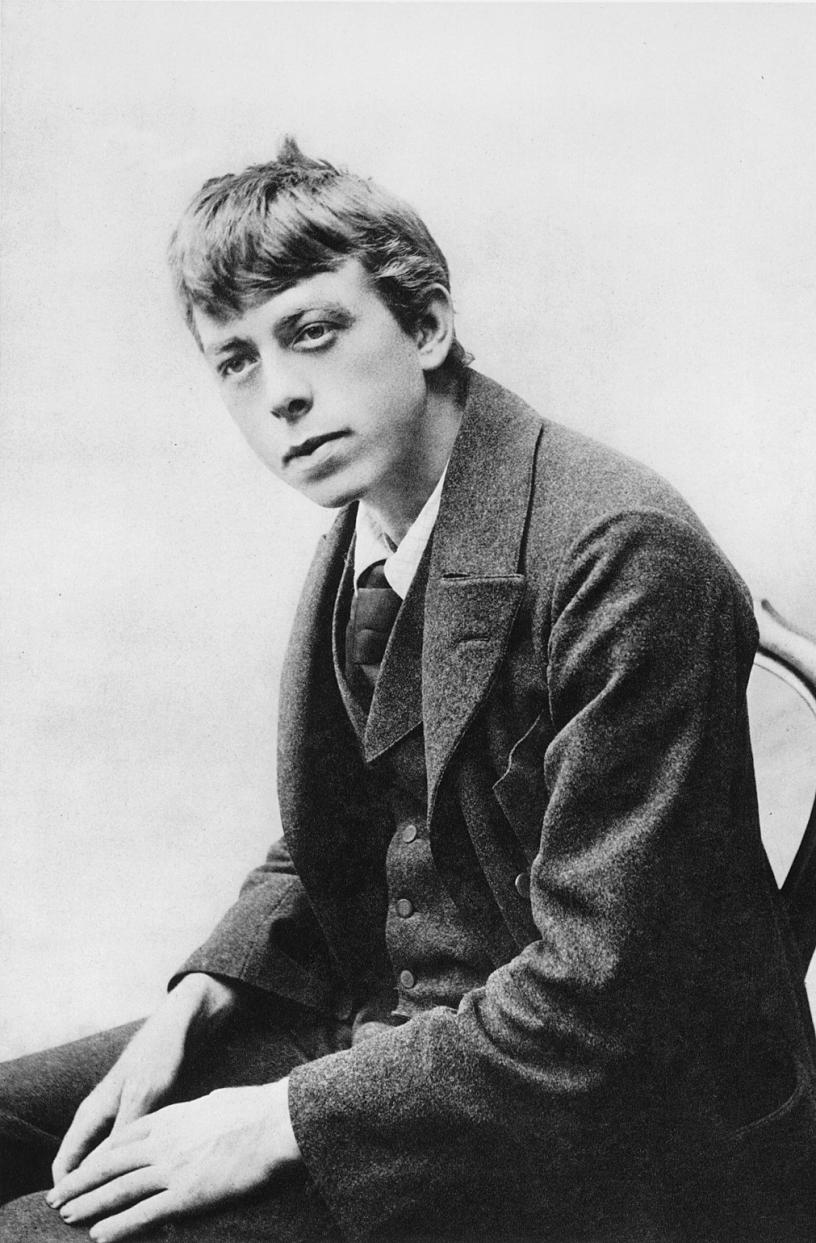 "Journal d'un curé de campagne" by Robert Bresson also accompanied us during the process and was a source of inspiration for the voice-over work. 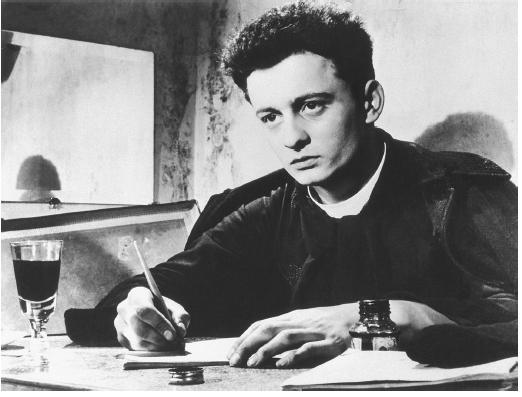 That's some notes regarding the question of filming animals. We were particularly touched by the animals' gaze in the paintings of the Douanier Rousseau. 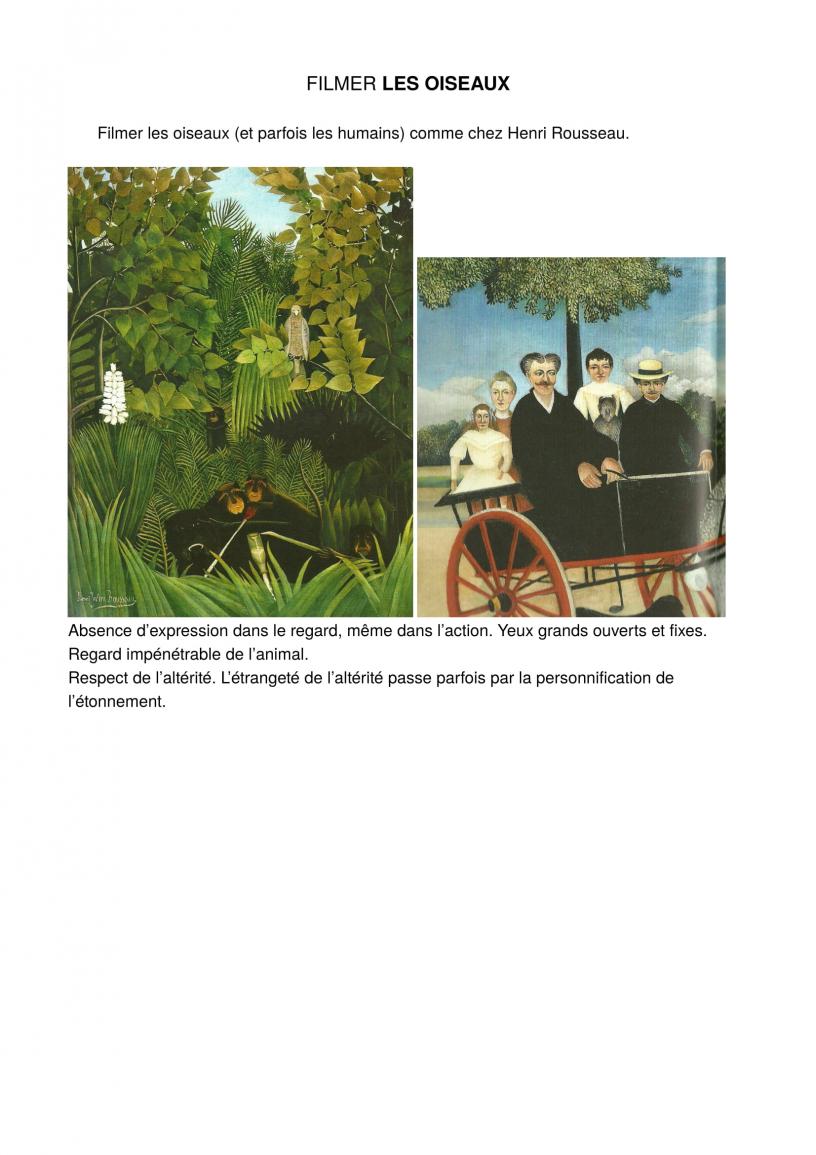 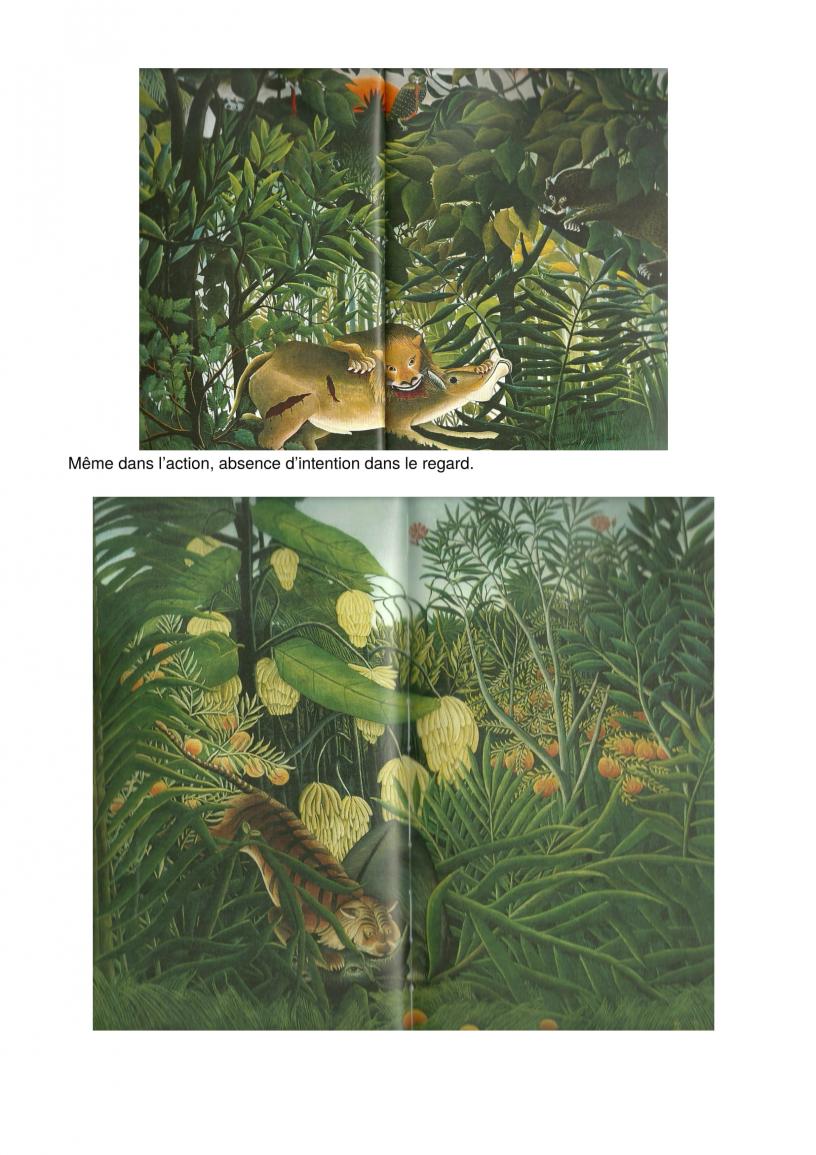 The work of Bernie Krause who study the evolution of biotopes through sound is an inspiration for our sound work even if we don't find any direct application of his theory in the film. 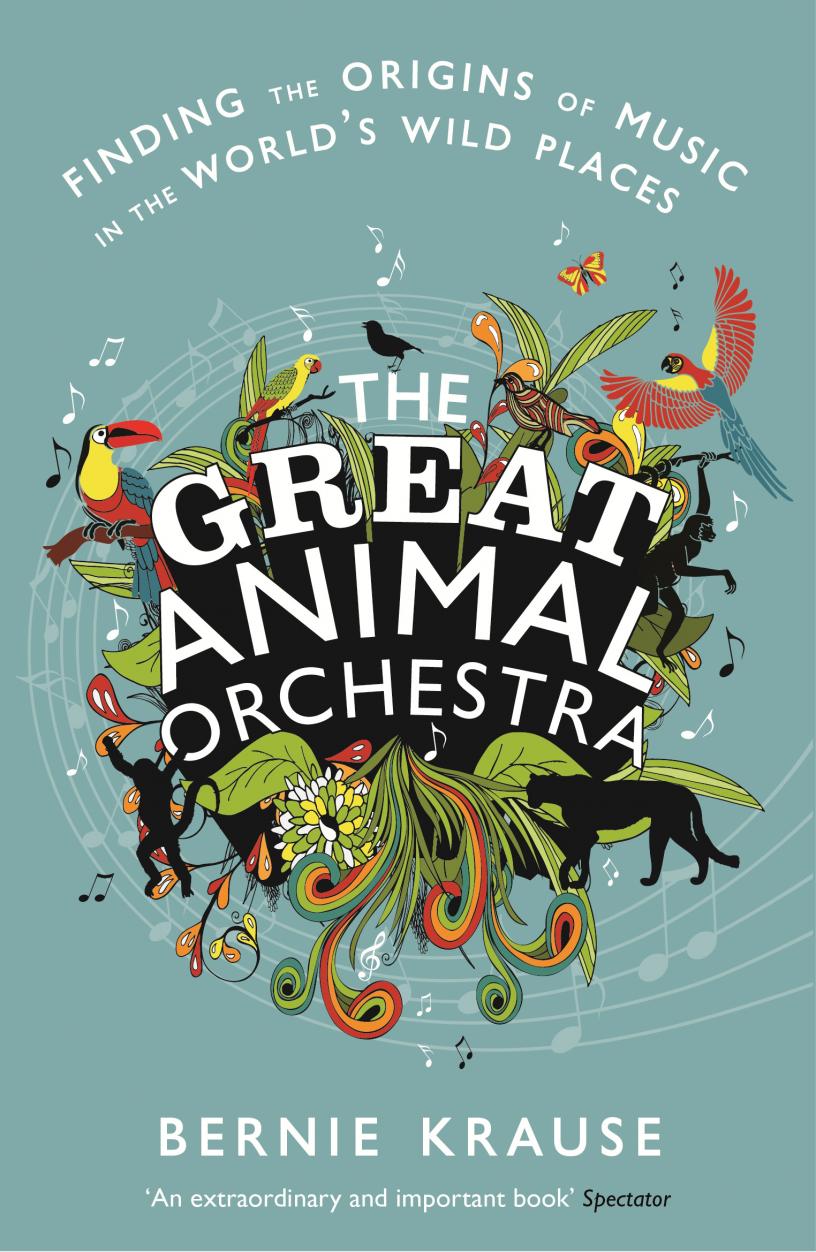