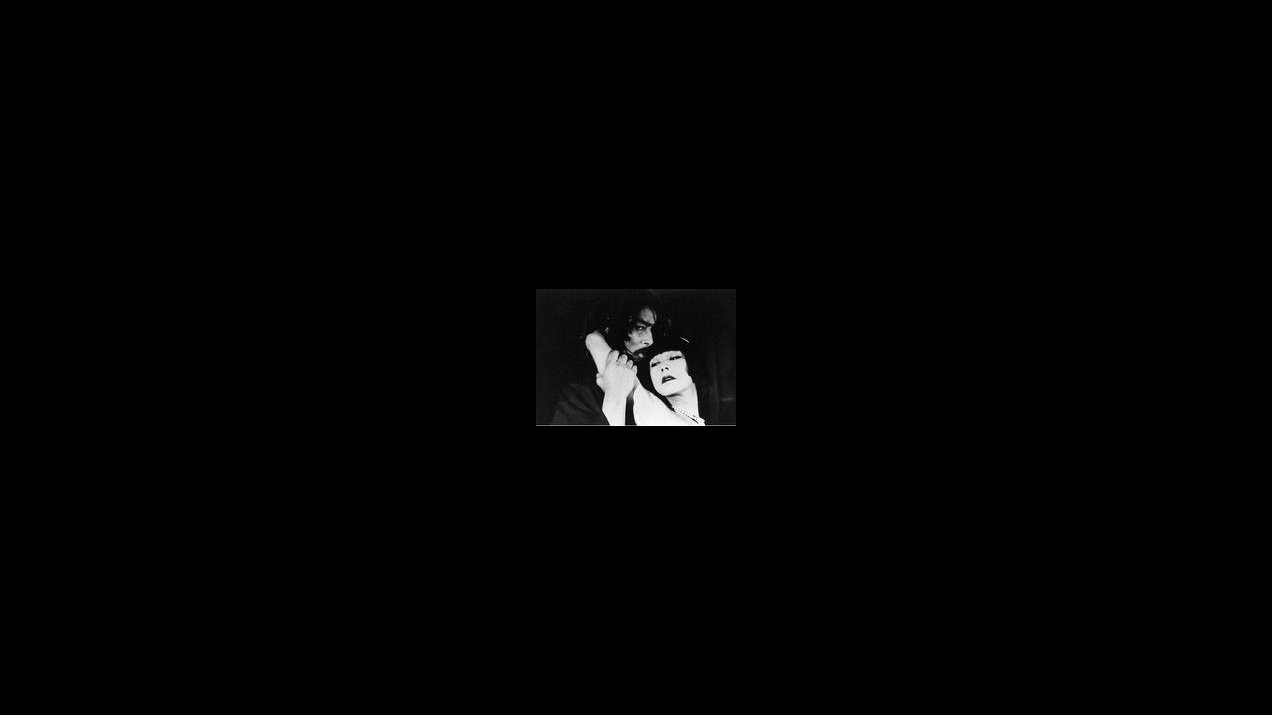 For those only familiar with Suzuki Seijuns early action films, <i>Tsigoineruwaizen</i>s seductive pace and its hauntingly melancholic tone<i> </i>will come as a surprise. A replete, yet never tedious visual tease across two-and-a-half hours, <i>Tsigoineruwaizen </i>captivates its audience with luscious, nearly tactile images that linger, it would seem, at the edge of multiple senses. The film was Suzukis first fully independent production, and, some argue, it remains his most accomplished. In addition to the contemporary acclaim it received at the Berlin Film Festival in 1981, the film recently has garnered high praise from Japanese film critics amidst the new celebration of Suzukis work.
<i>Tsigoineruwaizen </i>is the first in Suzukis «Taishô Trilogy», the three films, including <i>Kagerô-za </i>(Heat-Haze Theatre, 1981) and <i>Yumeji</i> (1991), set in Japans Taishô Era (19121926), a Weimar-like period of gender reformulation, mediatized sex, and urban modernism. Tanaka Yôzô molded a screenplay for Suzukis film from two stories penned by Uchida Hyakken (18891971), the celebrated fantasist whose early work shows the dark influence of E.T.A. Hoffmann and Natsume Sôseki. Longtime friends Aochi (played by film director and actor Fujita Toshiya) and Nakasago (in another superior performance by inveterate playboy of the screen, Harada Yoshio) are established as opposites, the one a respectable teacher of German, the other a profligate and problematic hedonist. An unstable source of information, yet our frequent point of cinematic identification, Aochi witnesses Nakasago trade an itinerant lifestyle and his geisha companion, Koine, for a wife and the promise of stable domesticity. Yet the preposterous nature of this sudden transition is belied by the disquieting identical resemblance of the two women, Koine and Sono, both played by Ôtani Naoko. Suzukis eerie blurring of the two female characters becomes Aochis and our entry to the world of the irrational.
<i>Tsigoineruwaizen</i>s title is derived from the familiar gypsy-inspired score by Spanish composer Pablo de Sarasate, a melody that figures quixotically as the uncanny worlds possible seduction or infection of the protagonists. Likewise, there is little adequate explanation for but also no disappointment at the films gradual collapse of rationality; it is as if the richly seductive images were capable of rendering the spectators confusion into pleasure. In the end, even the seemingly stable relation between Aochi and his wife falls prey to the creative powers of the fantastic, and we are left wondering where precisely lies the reality of the film. <i>Tsigoineruwaizen</i>, then, is a film that in the words of contemporary critic Iijima Tadashi reveals Suzuki as a masterful «imagist of the absurd» alongside Ionesco and Beckett. «When concrete and objective imagery begins to take on the appearance of something subjective, this movement is then withheld by a seeming return to objectivity that is a rich refusal of analysis.» For Iijima, the films devilish, magical qualities derive from such uncanny synthesis of objective and subjective standpoints. («Art Theatre», No. 144)
While some see the «Taishô Trilogy» films and <i>Tsigoine</i><i>ruwaizen </i>in particular as a paean to freedoms predating Japanese militarism, their eclecticism of traditional and modern elements might be better seen as a staging of the contradictory movement of the abject. Striking in this film is its playful linking of consumption, sex, and decay that, in combination with the prominence of food and eating, questions arbitrary distinctions between living and the dead, pleasure and pain, reason and madness, and hygiene and dirt. Suzukis luxurious mise-en-scène is more than historic nostalgia as it ushers us into a space less concerned with narrative development and history than the shifting affects of besotted incorporation and disgusted rejection. While in other films, Suzuki deploys <i>ad absurdum</i> masculinist fantasies of power and penetration, here he deliberately hovers in the far more tentative realm of the abject, suggesting to us the pleasures had in the decomposition of body, food, and narrative. Here masculinity is first surrendered and then no less surely reconstituted in the far more fallible, hence more delectable domains of fantasy and the sensuous.
In any introduction to this unique film, it is worth mentioning that despite or rather due to the films brilliance, <i>Tsigoineruwaizen </i>has one of the most unique distribution histories in Japanese film history. The films producer, Arato Genjirô, and his production company, Cinema Placet, were responsible for <i>Tsigoineruwaizen</i>s<i> </i>unique screening site, a 200-seat movable reflective pavilion with a bizarre resemblance to a UFO. The cinema was located first under Tôkyô Tower and later moved to Shibuya and Kichijôji. Arato, whose roots in the world of theater are evident in the concept behind the pavilion, is reported to have inaugurated this realization of a common dream of a «factory outlet cinema» that could bypass the narrow restrictions of commercial marketing with his production of <i>Tsigoineruwaizen </i>in mind. Difficulties in finding a commercial distributor must also have contributed to the birth of this inflatable, unearthly cinema enjoyed by 56,000 spectators over 162 weeks.
(Jonathan M. Hall) 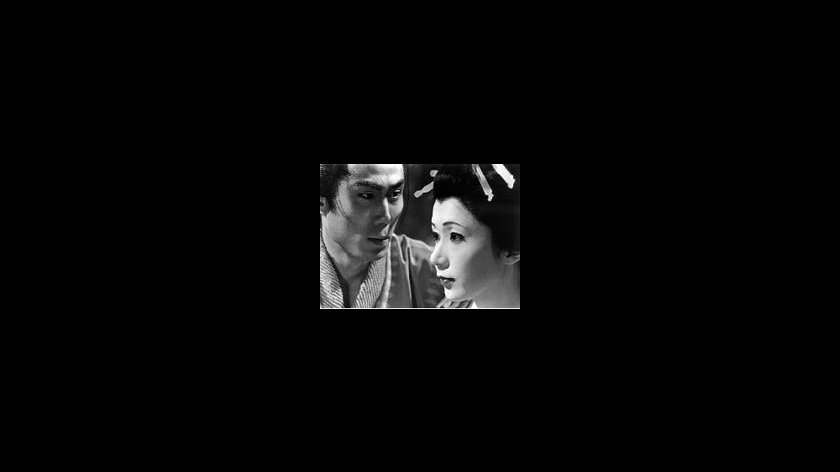 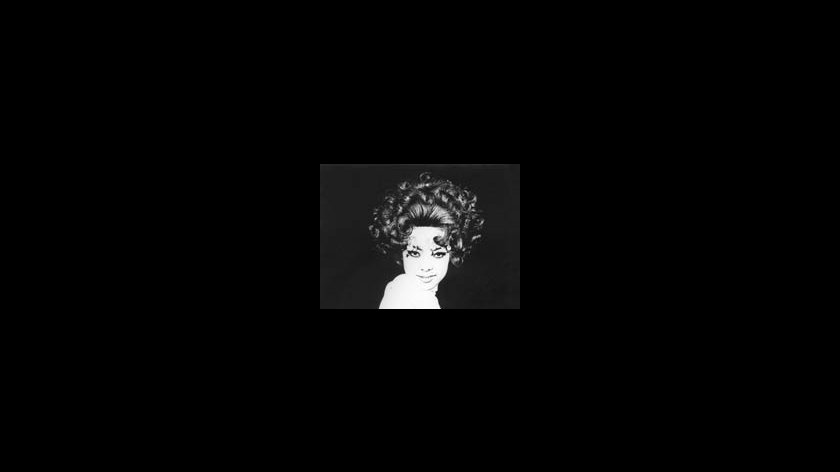 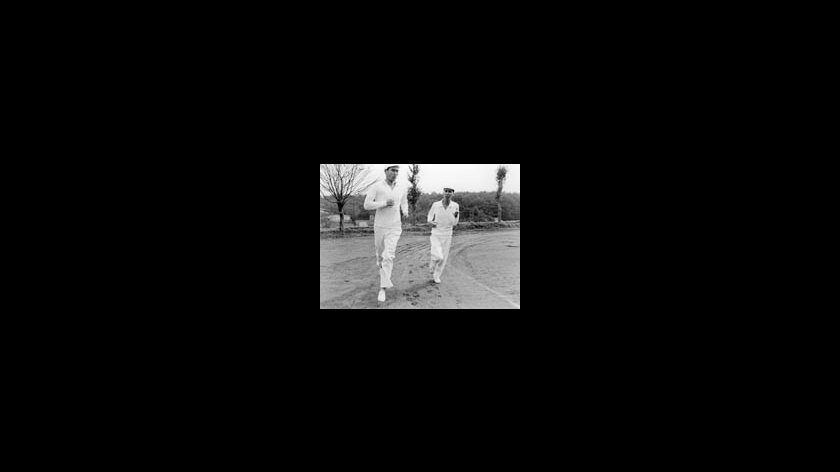