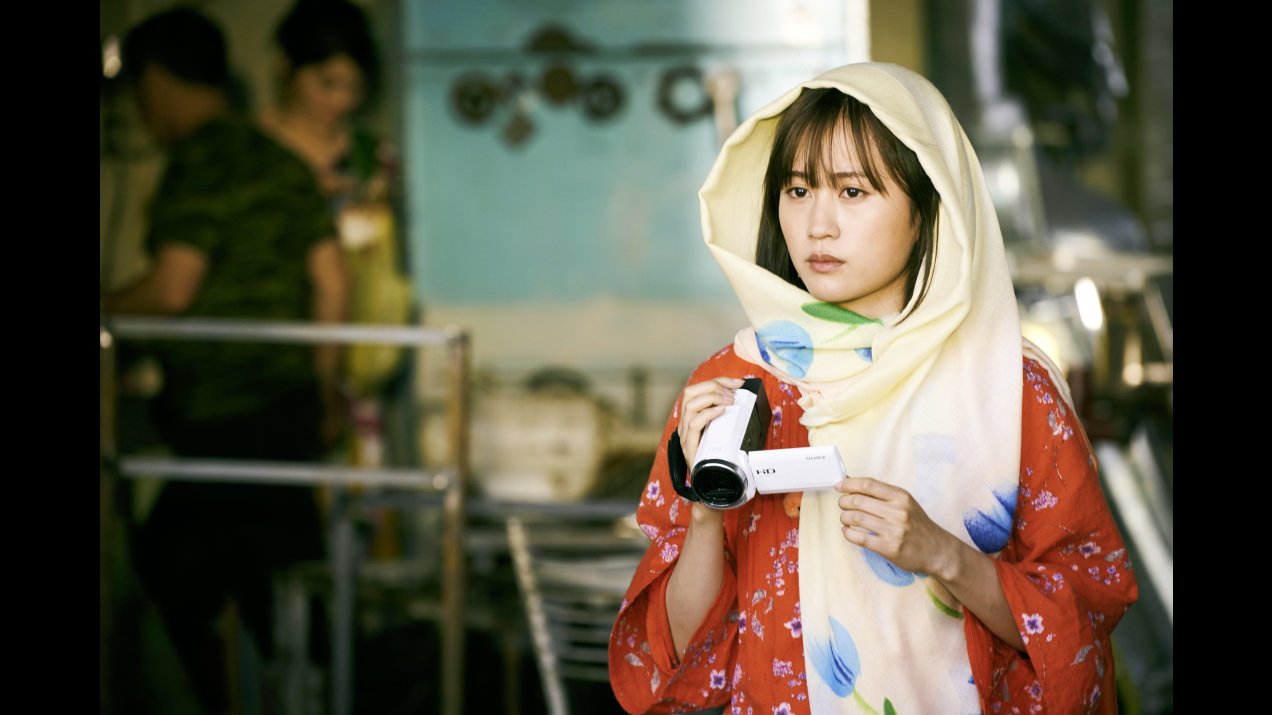 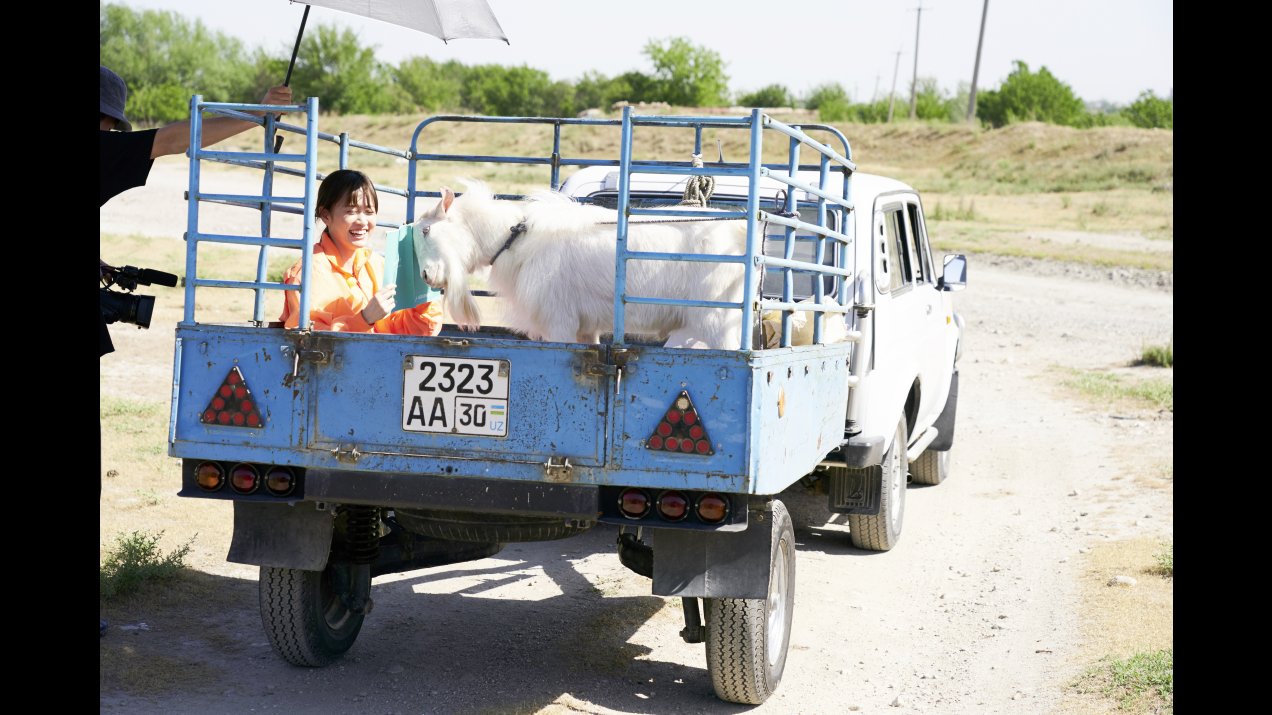 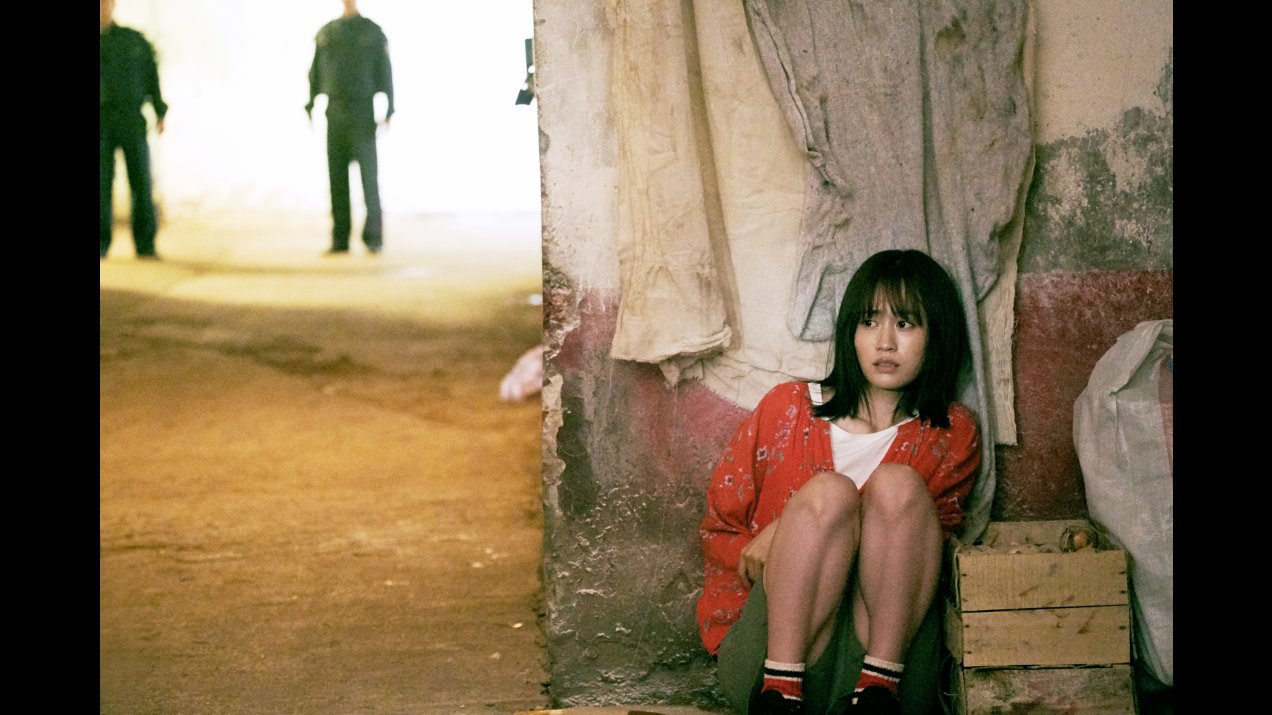 Tabi no owari, sekai no hajimari

To the Ends of the Earth

A Japanese TV journalist faces her fears while shooting a travel show in Uzbekistan in the latest feature from a filmmaker always willing to confront the full depths of uneasy and undefinable emotions. Diligent, but growing weary and worn-out, Yoko (actress/singer Atsuko Maeda, in her third collaboration with Kurosawa) acts out human-interest segments for her show: visiting a fisherman, repeatedly riding a stomach-churning carnival ride, reporting her reactions to food dishes, and so on. But Kurosawa burrows far beyond workplace aggravation to portray the different facets of Yoko’s alienation and loneliness (which includes her heartache over her boyfriend back in Japan). The country’s sprawling markets, spartan back alleys, and harsh countryside acquire their own pathos as the backdrop to her solitary and anxious wanderings, culminating in bravura sequences that turn into arias of open-air unease, the flip- side counterparts to the controlled adventures of her job. Throughout, Kurosawa rejects reducing the Uzbek locals to punch lines or figures of menace, and his film’s stranger-in-a-strange-land story broadens to become a grounded look at the inescapability and ineffability of personal need. (Nicolas Rapold) 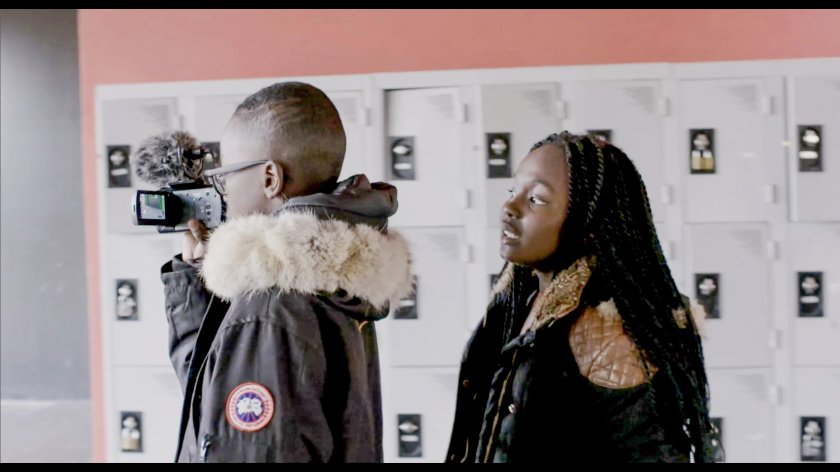 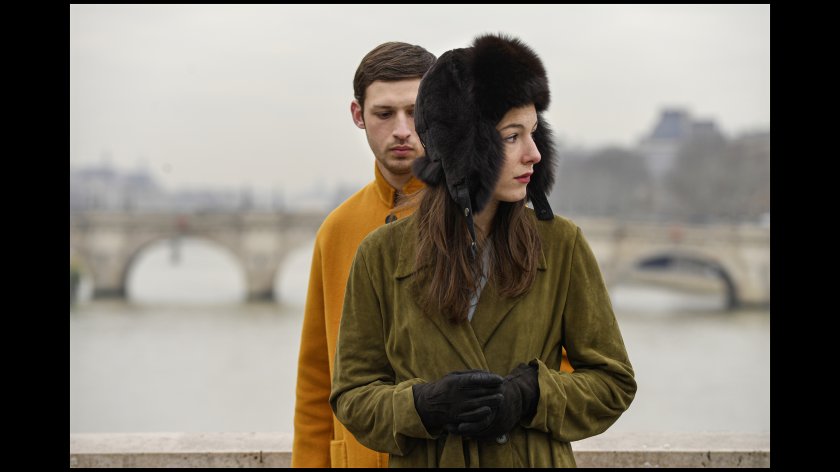 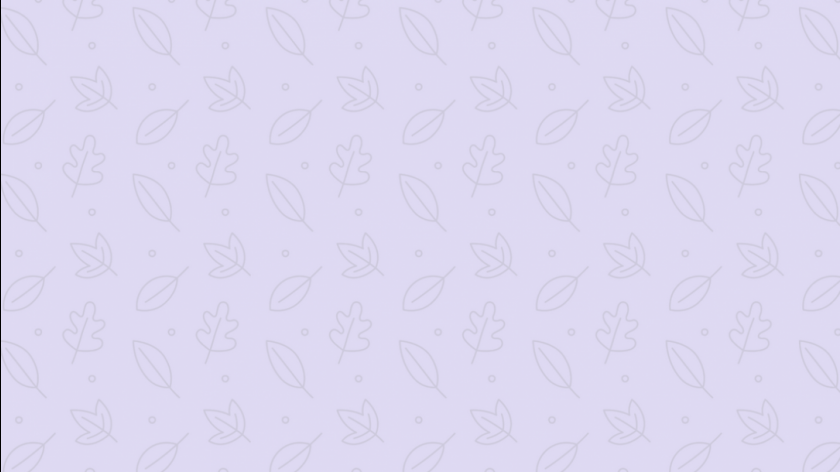