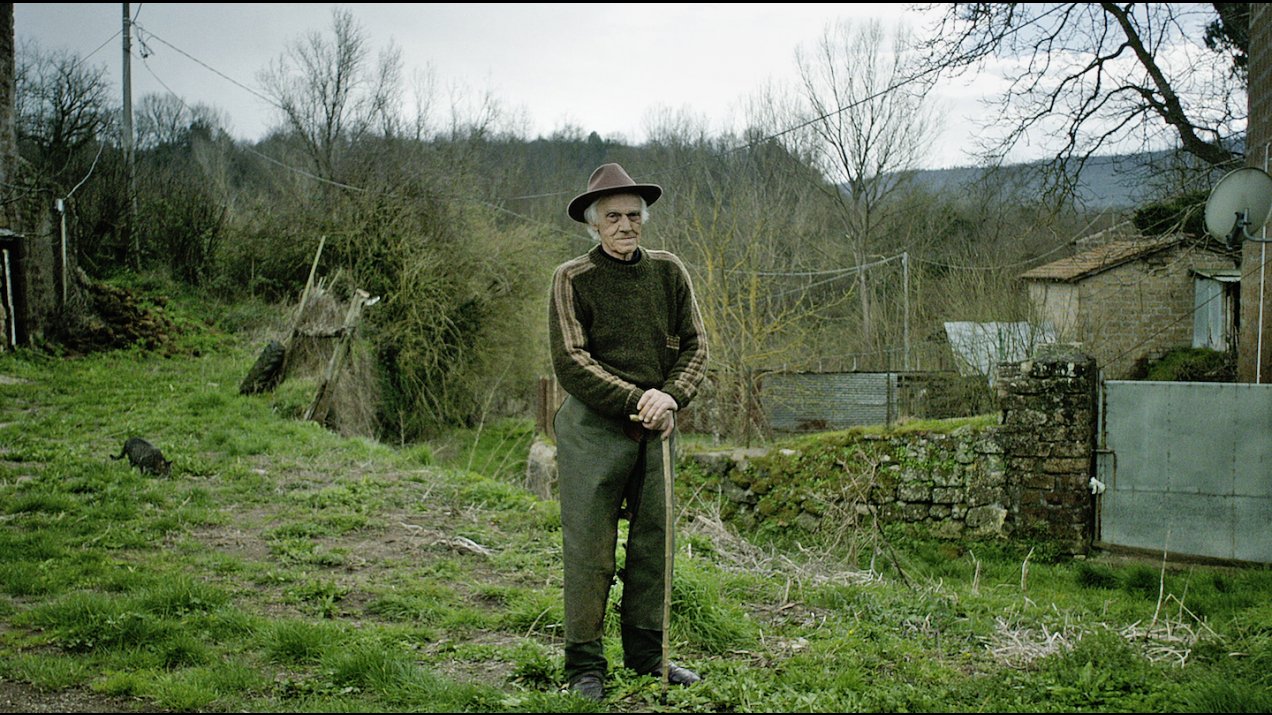 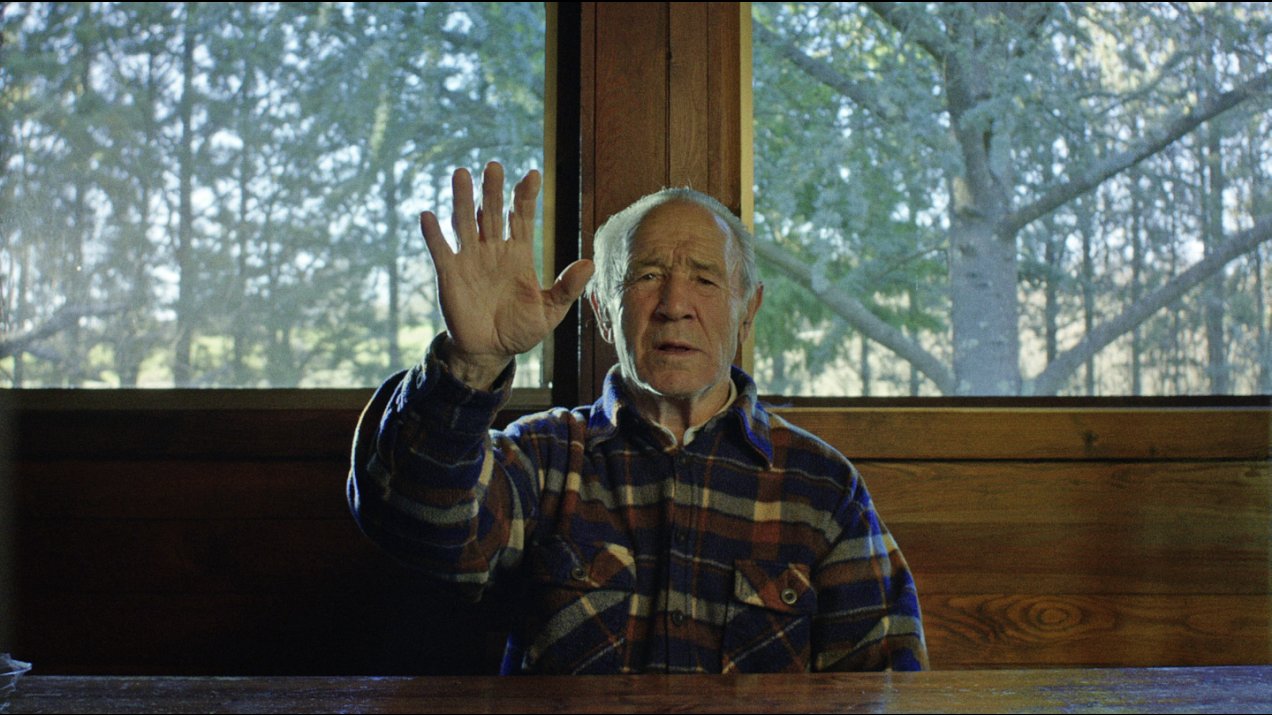 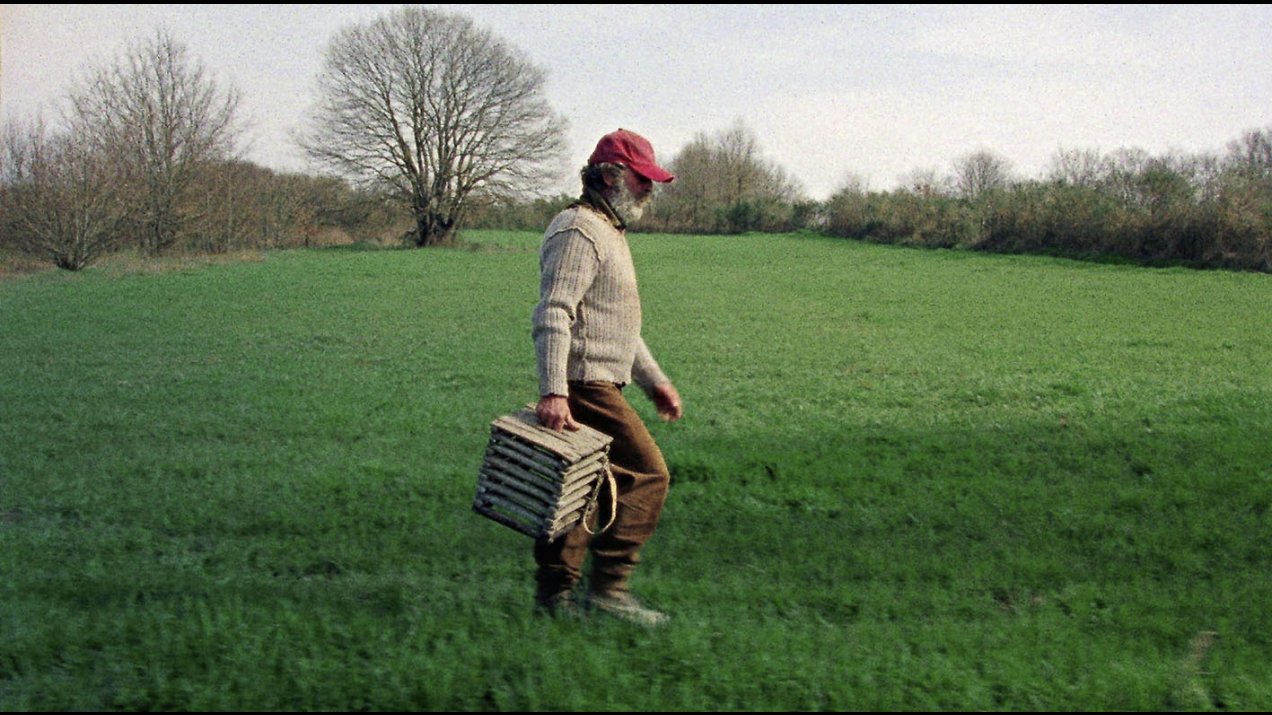 IL SOLENGO takes us deep into the heart of a very specific Italian community in a part of the Lazio region called Tuscia. The film’s title refers to the solitary wild boars who roam the same woods the protagonist of this film lives in. It is how this film explores this individual that really makes it interesting, however. They capture his elusive mysteriousness by almost never filming him, turning instead to the hearsay of the villagers who greet him with distant mistrust. Filled with the wonderful spirit of a hearty conversation over a fine Italian meal and focusing almost exclusively on the process of rumour or myth creation, it is certainly easy to say that this choice to focus on these villagers’ accounts alone takes the film into a fascinating territory for non-fiction filmmaking. (Thomas Humphrey)

In the presence of Matteo Zoppis. 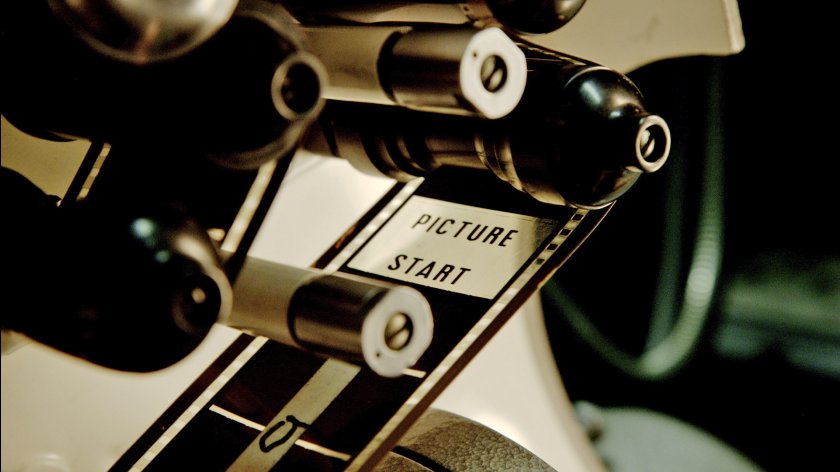 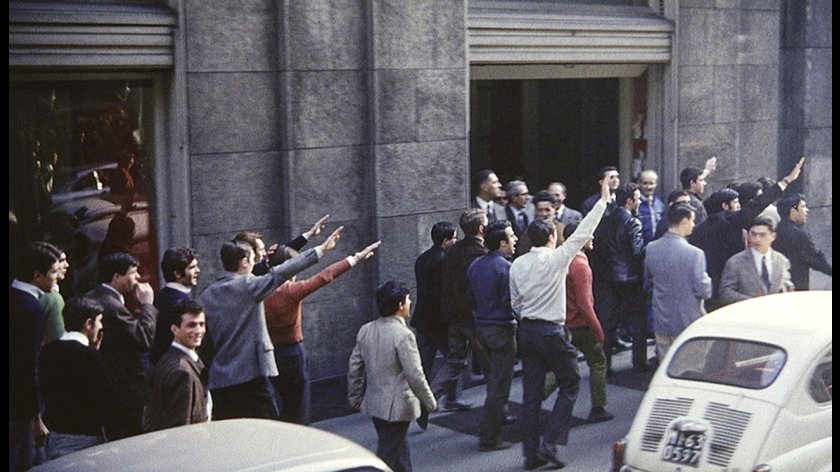 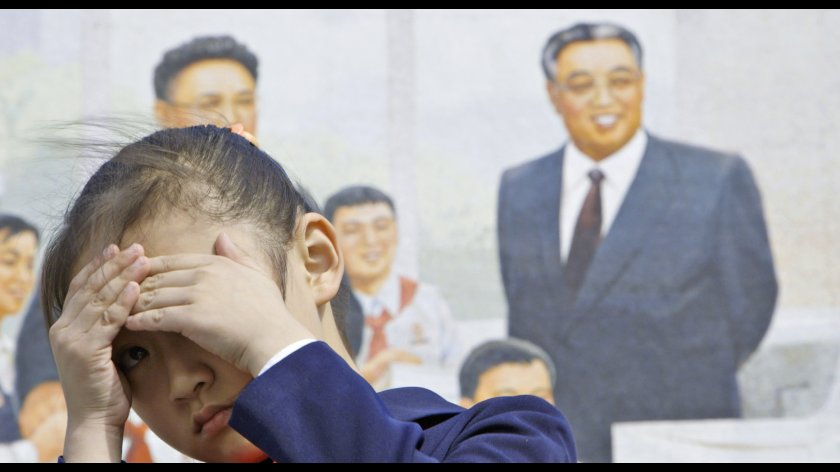