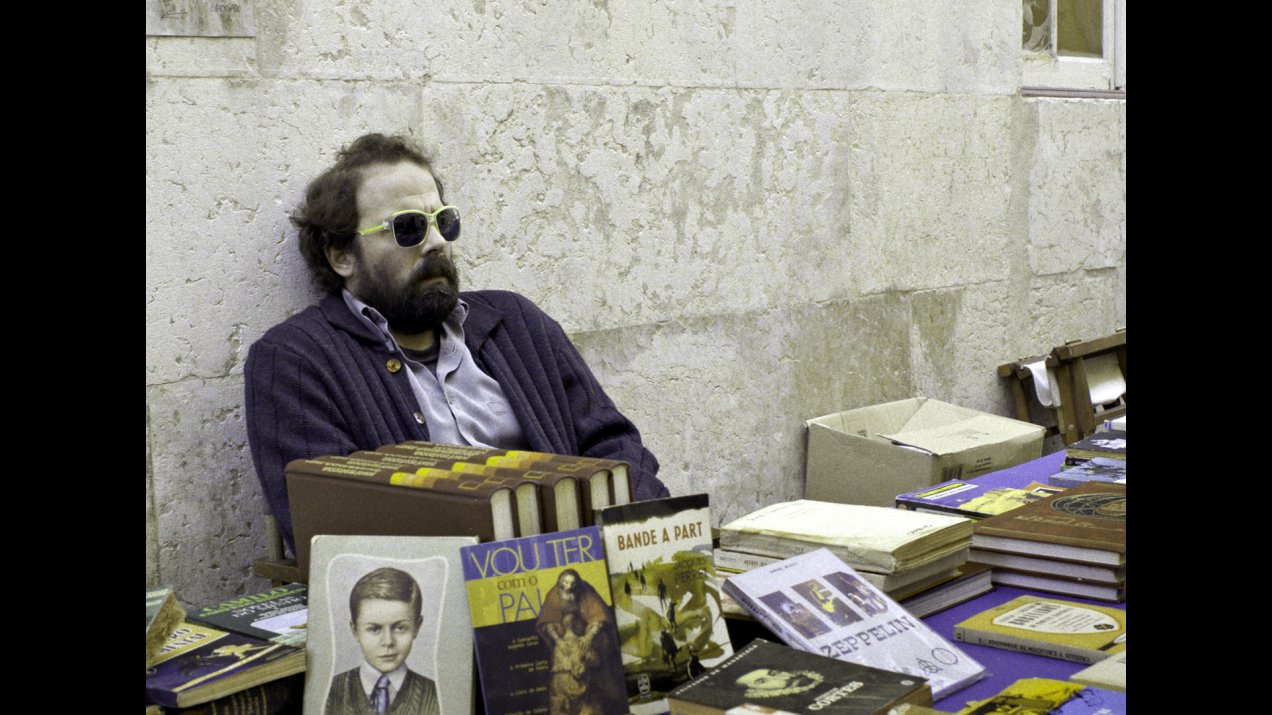 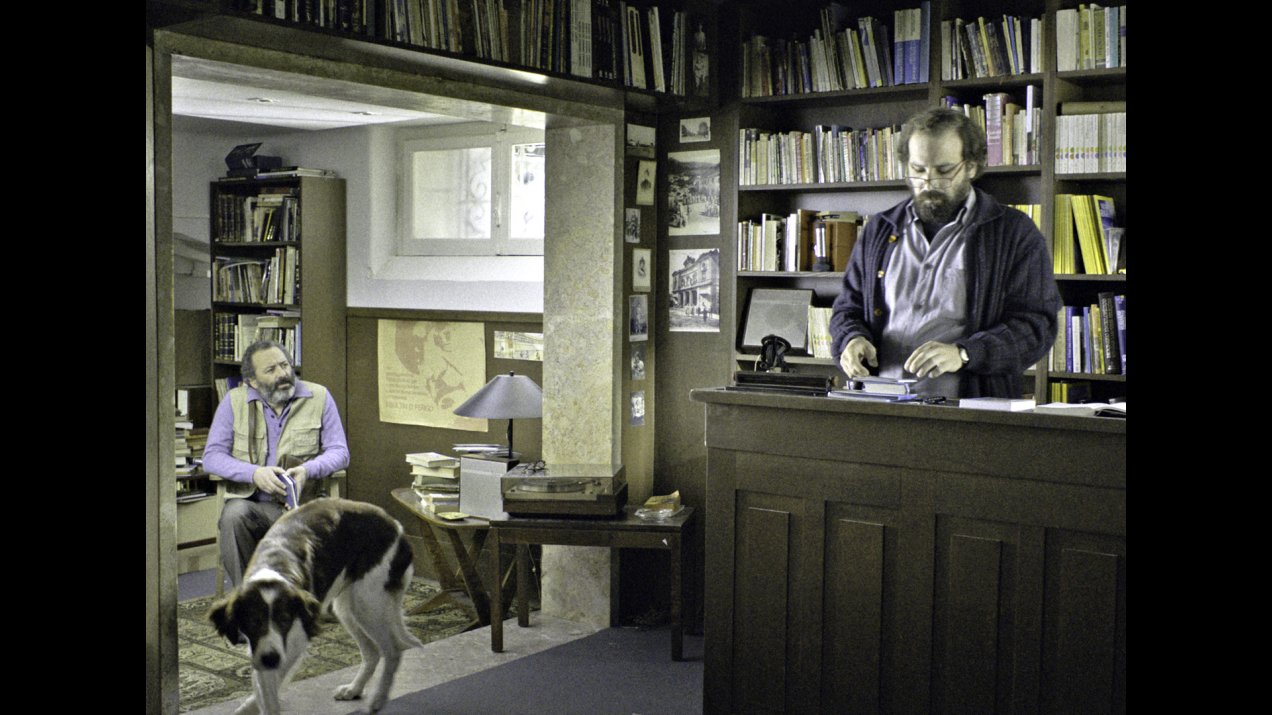 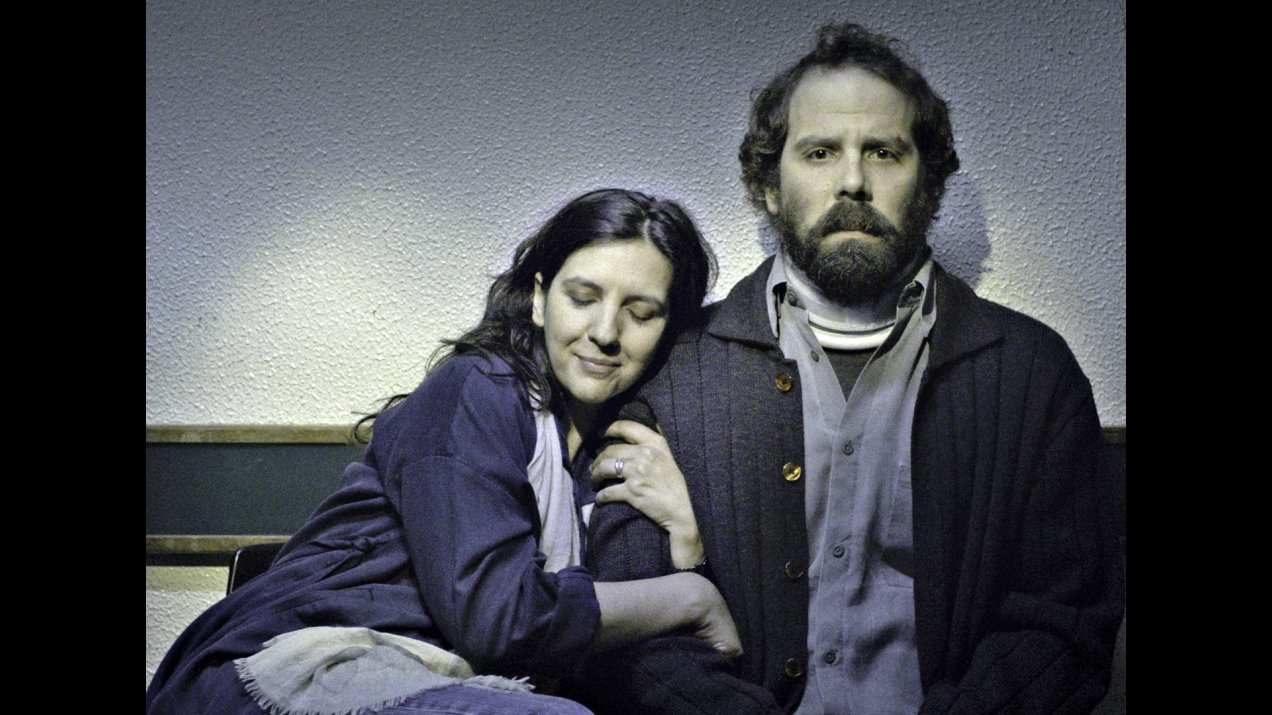 Lisbon in our days. Scenes from the life of Ramiro, a lonely antiquarian. Almost accidentally, Manuel Mozos weaves a melancholic network of day-to-day, yet significant occurrences around “his” Ramiro: looks of resignation, tenderness and desire, empathetic contacts with his neighbour Amelia, who recovers from a stroke; her pregnant granddaughter Daniela, whose father is in prison; night-time drinking rounds and fleeting encounters which might even end up in violent nocturnal humiliation. While in the very first scene of the film a vain professional writer sits in a TV studio for his make-up, the camera pans from the TV set to Ramiro, the poet, who knows better than anyone else that poetry doesn’t sell.
In this plain and simple masterpiece, Manuel Mozos, the underestimated Portuguese film poet, who works as a film archivist for a living, talks about his life almost autobiographically – modestly, with an open rather than a happy ending. For this reason, finely-tuned listeners are rewarded with Mozart’s Requiem, played by the Vienna Philharmonics, rather than sad national fado music. (Otto Reiter)

In the presence of Manuel Mozos. 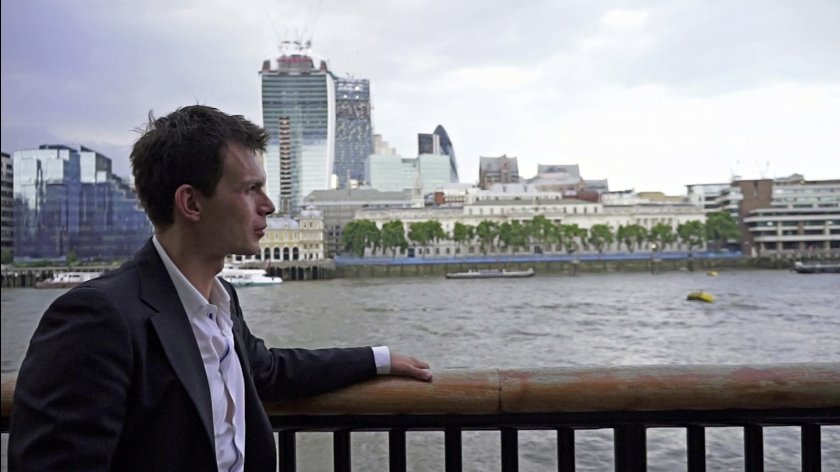 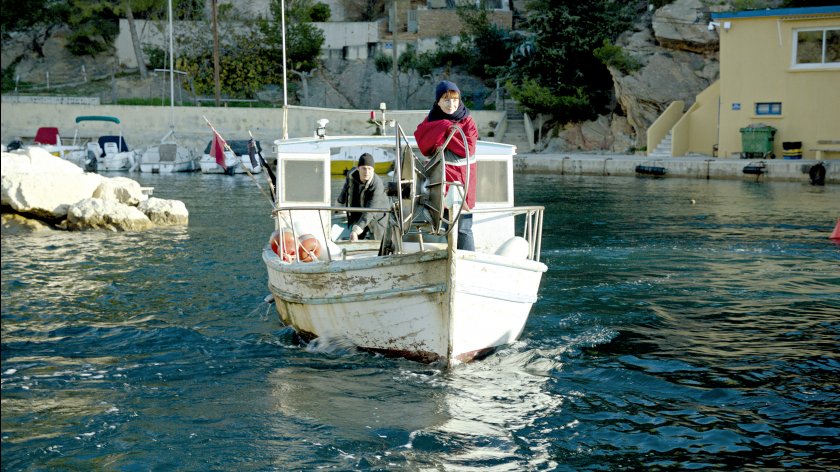 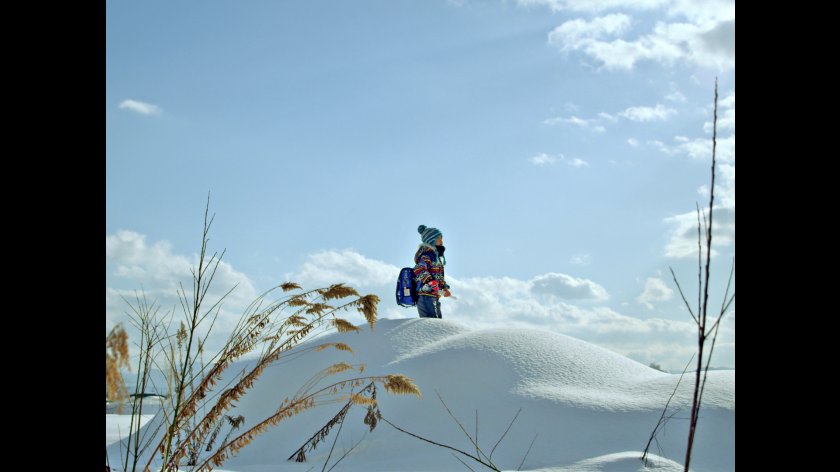