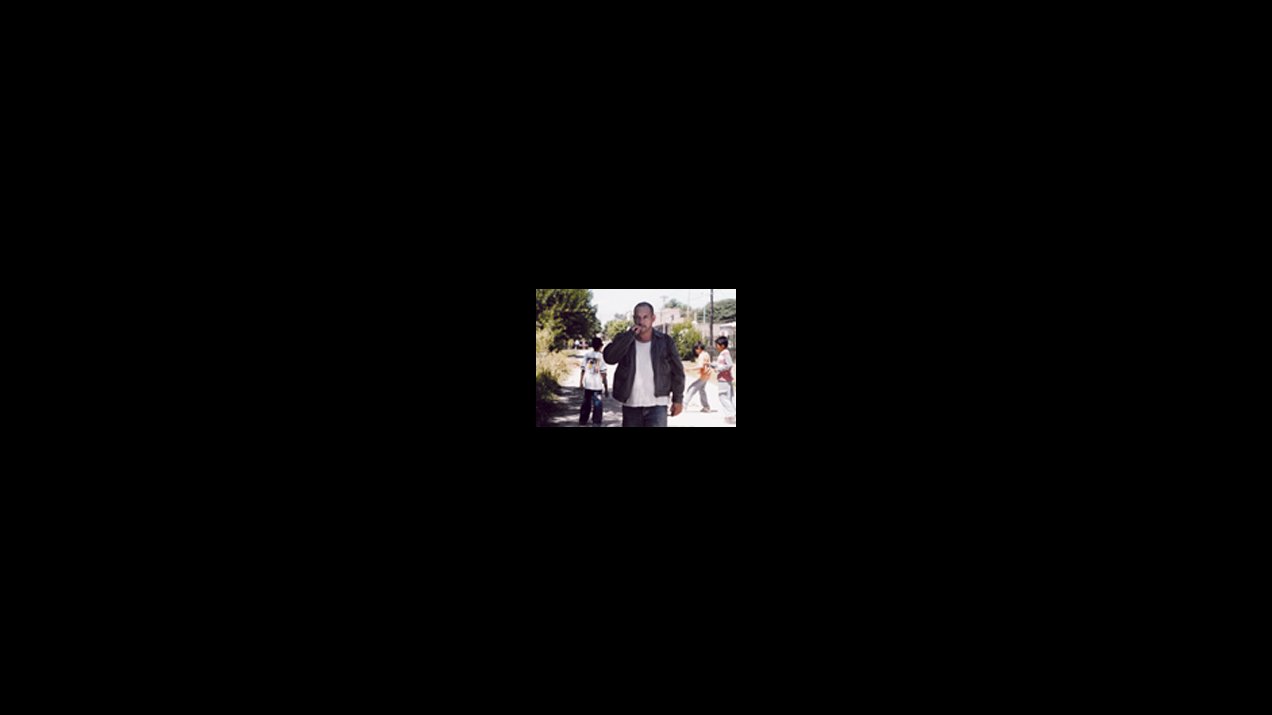 After doing seven years in prison for murder and armed robbery, Oso is released on parole. His wife Natalia and daughter Alicia now live with Sergio, who has racked up debts from playing the horses. Oso hopes to get them back and help them, but to do so he has to control his clumsiness and his irrepressible outbursts of violence. When Turco, owner of his favorite bar, tries to persuade him to take part in a new «job», he realizes the only way to ensure his daughters future is to be an outlaw. This disillusioned urban western relates the fate of a fringe dispenser of justice at odds with the harsh reality of the suburbs. His only reward is Alicias smile. 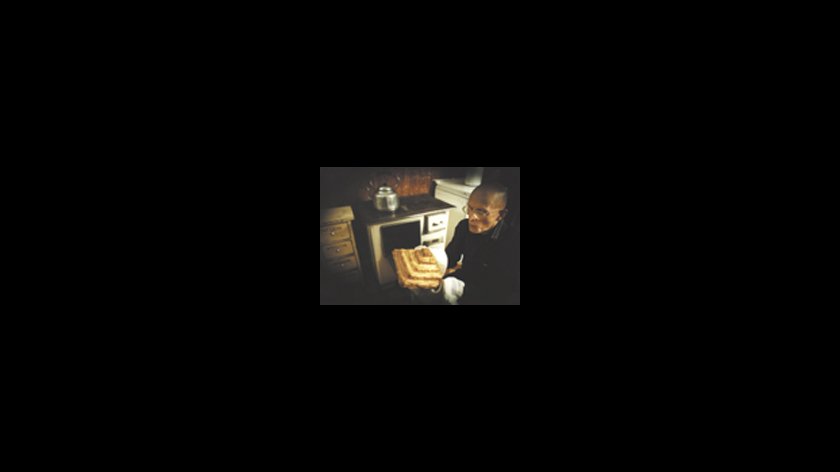 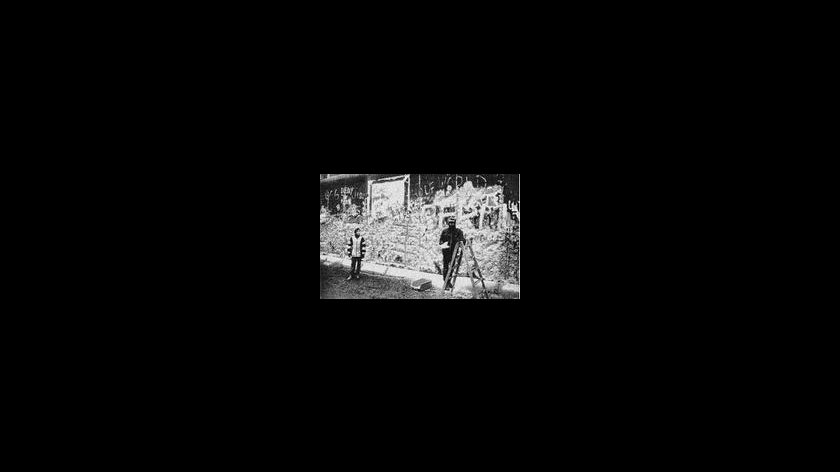