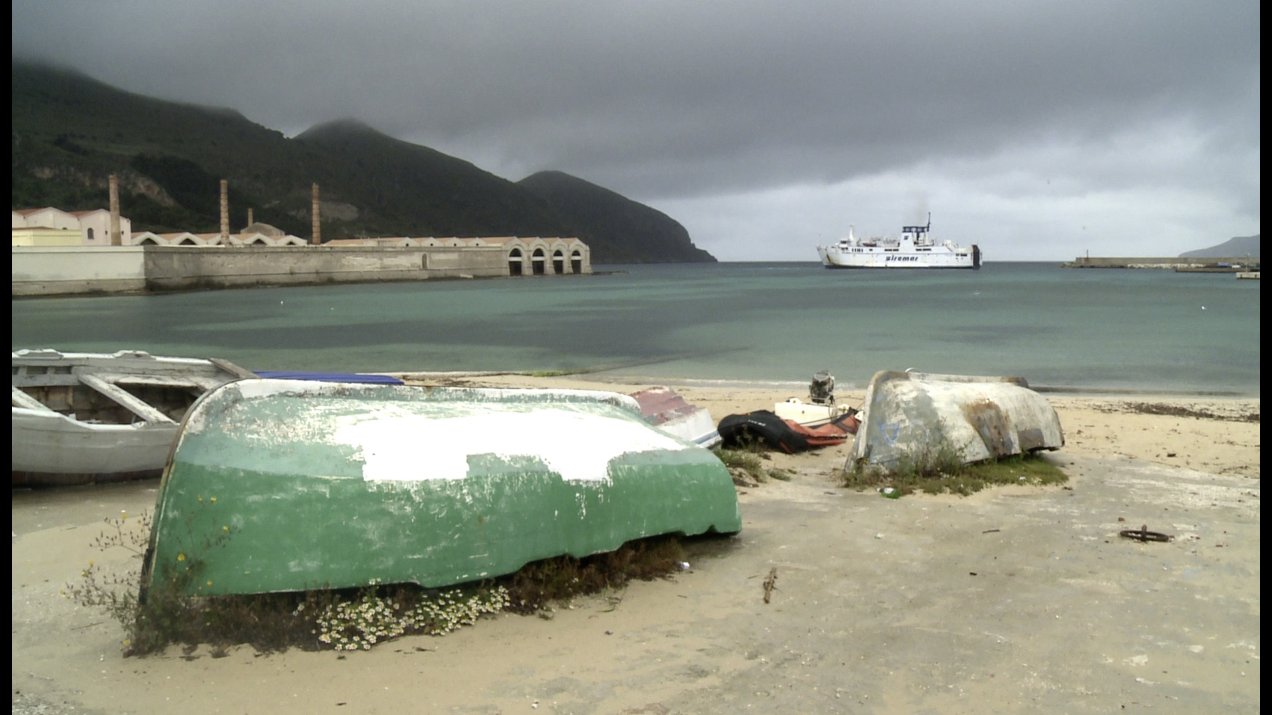 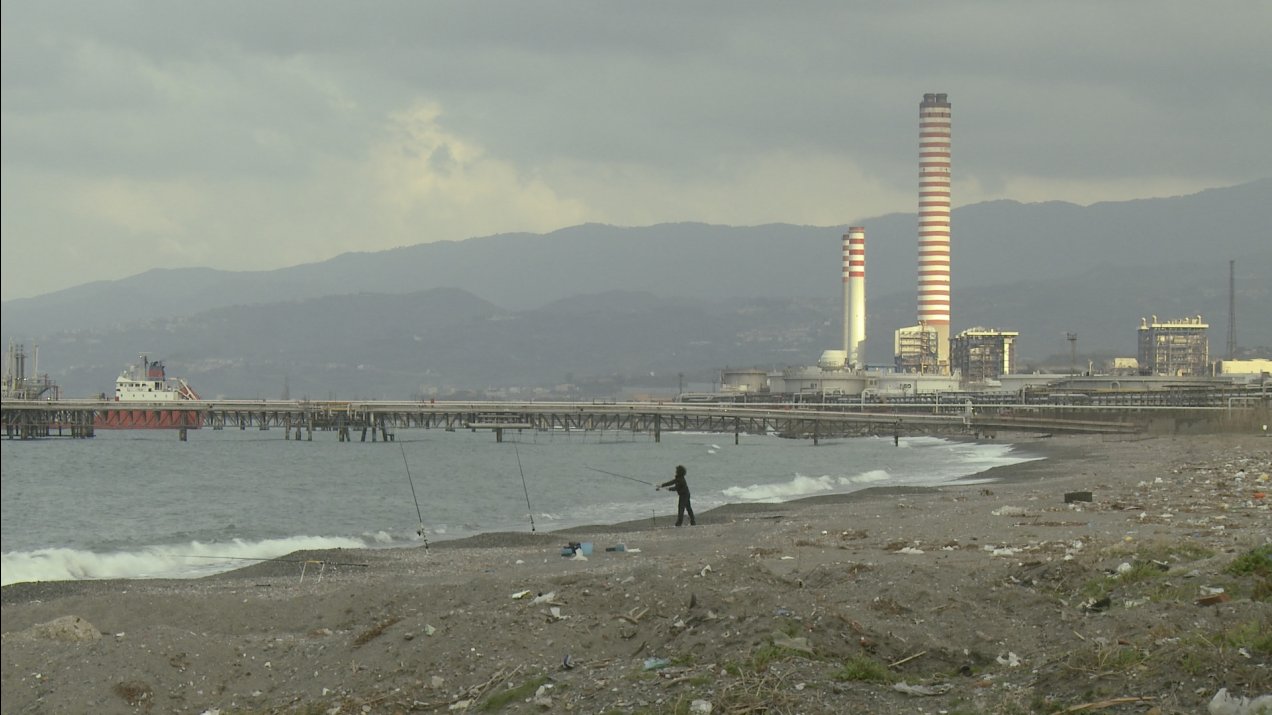 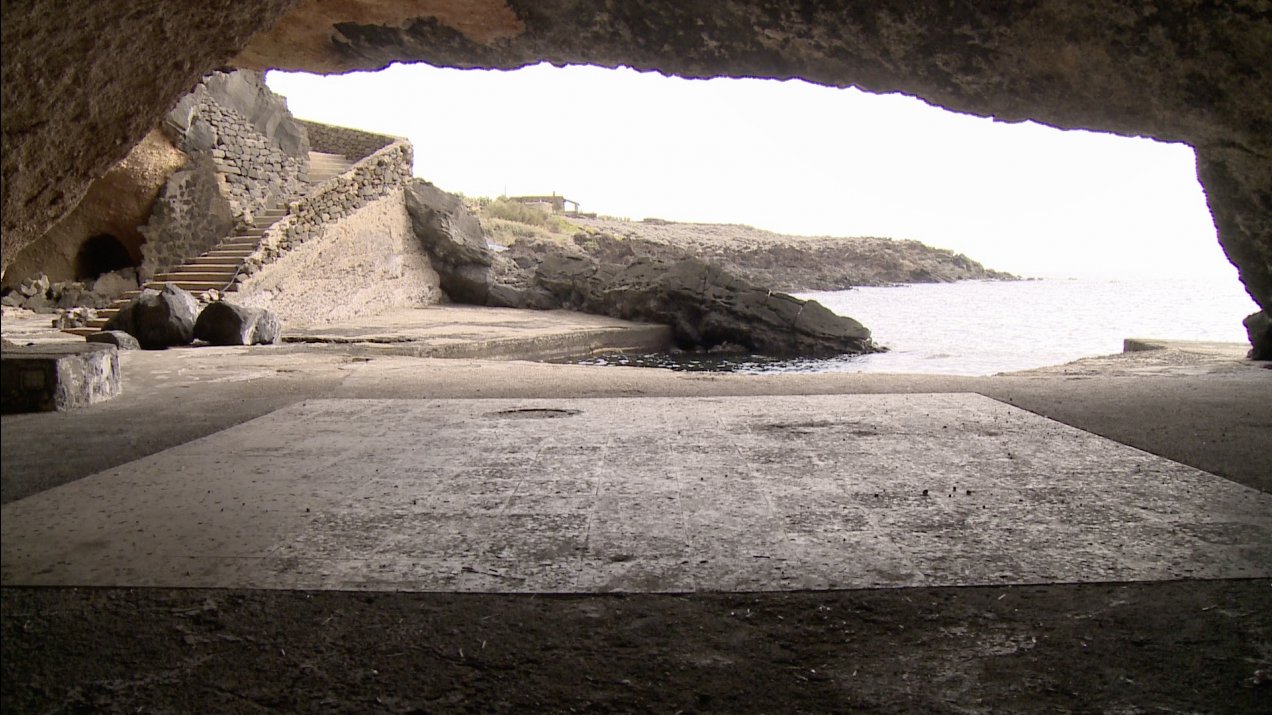 “They say that the sea is so smooth, you can write on it with brush strokes.” This sentence from a universal marine dictionary from the 18th century marks the opening of NIEMALS WIEDER IST EINE INSEL SO WEIT WEG GEWESEN (“Never Again Was an Island so Far Away”). This is also the kind of sensibility that characterizes the ﬁlm, whose dream-clear images become a surface on which you can write “with brush strokes” of the voice.
A man, a woman, and, occasionally, an Italian original read out text fragments, a collage of material, which never has to become speciﬁc in the sense that one would have to ask for its name; it is discreetly revealed in the closing credits anyway. This is a ﬁlm about abandonment, exposure and the feeling of wanting to escape to an island when you lose ground, as well as about the understanding that islands – just like life – may be “free-ﬂoating,” even if that isn’t geologically feasible. (Bert Rebhandl)

In the presence of Elisabeth Schlebrügge and Kurt Mayer (Producer). 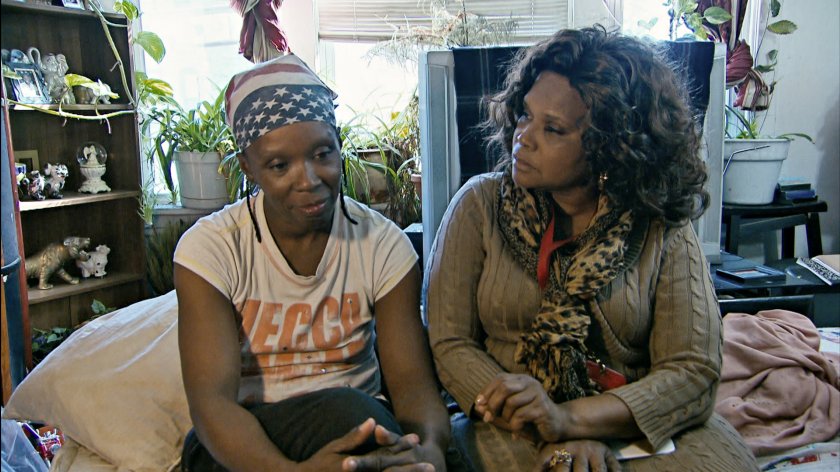 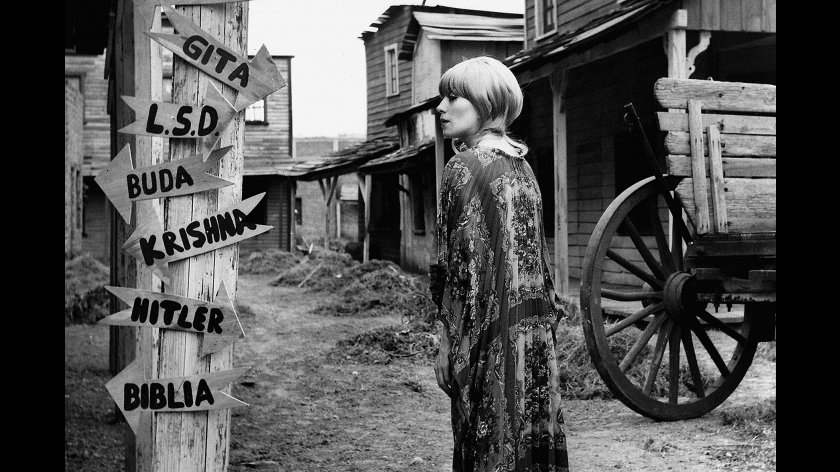 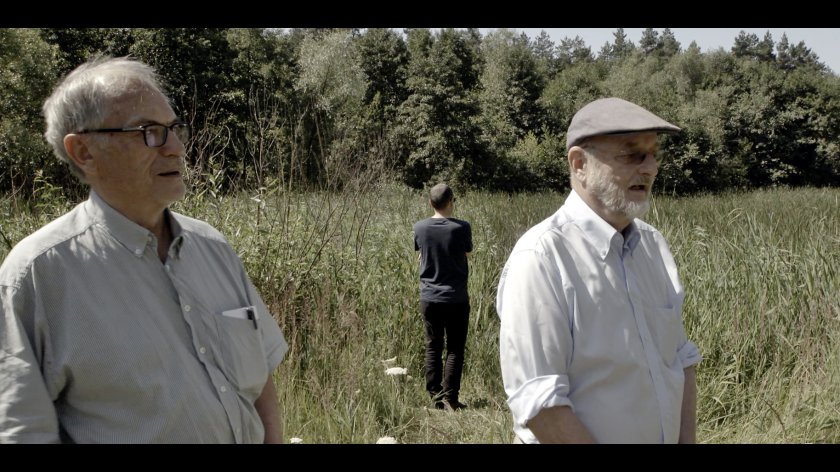 My Nazi Legacy: What Our Fathers Did