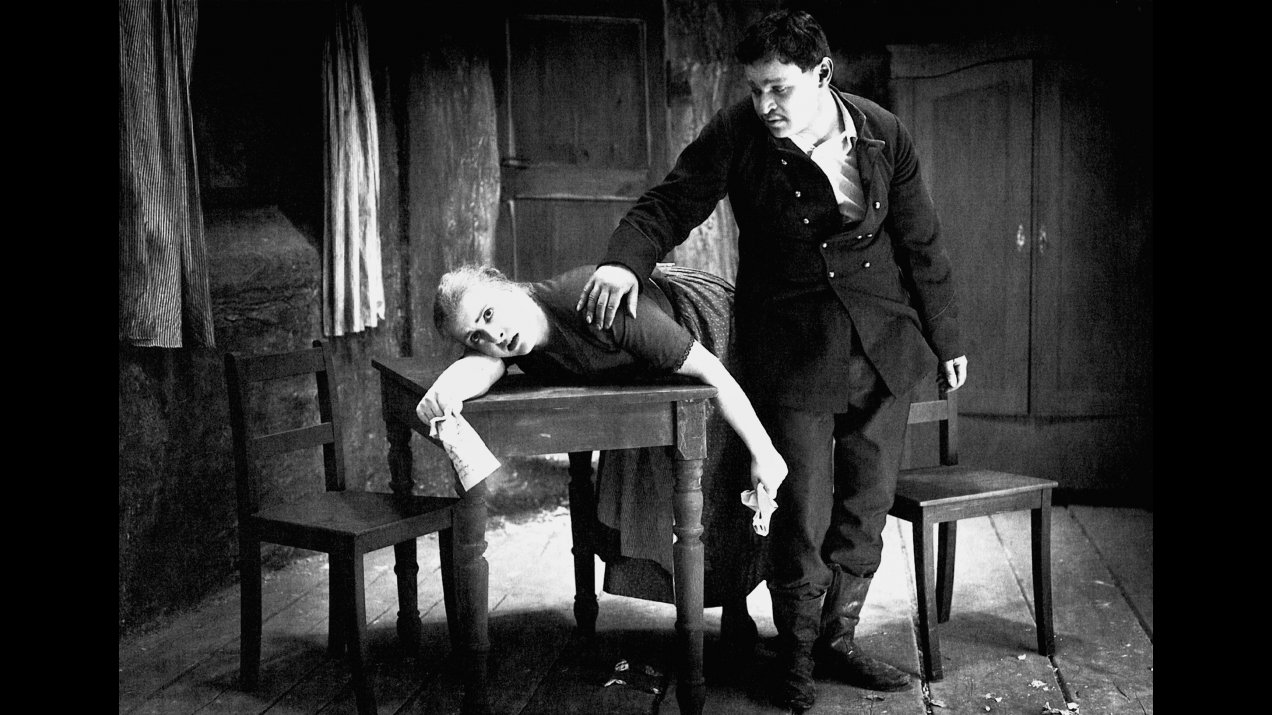 After having staged “Wilhelm Tell”, “Marquis von Keith” and “Richard III” in Berlin, all starring Kortner, Leopold Jessner has been considered the principal exponent of expressionist theatre. Their collaboration was continued in his first film, HINTERTREPPE . “While the scenery showing the postman’s basement dwellings and the back stair leading up to the servants’ entrance of the bourgeois flat is naturalistic in its approach, only the emphatic exaggerations are reminiscent of expressionism. This is similarly true for Kortner’s personification of the shy hunchback postman so in love that he resorts to cunning strategies. The realistic core of his character is reinforced by Kortner’s e xpressive acting.” (Martin Girod) 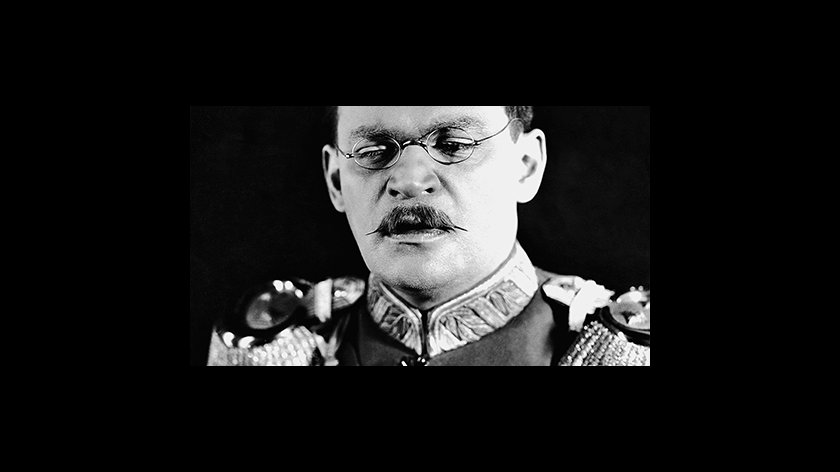 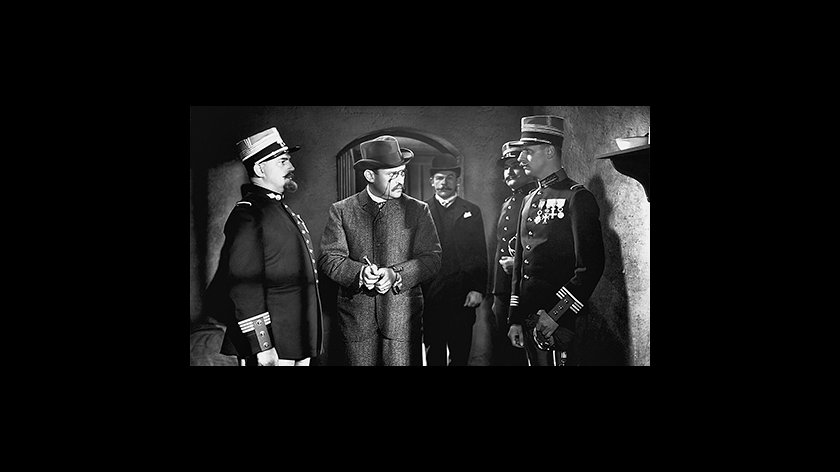 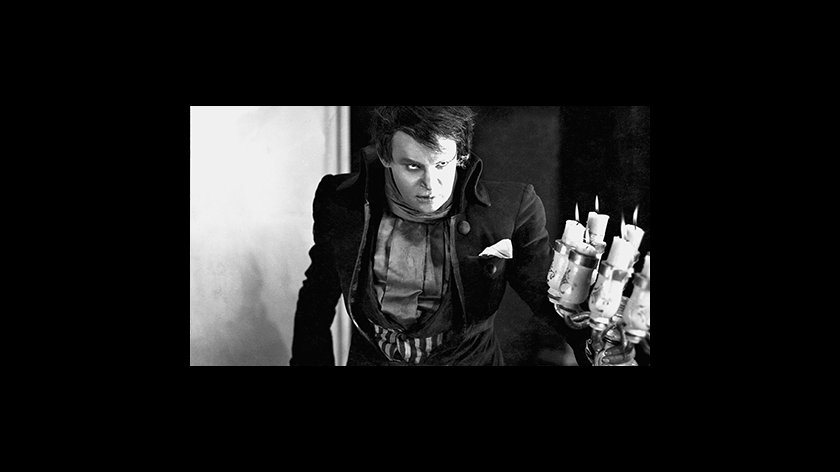