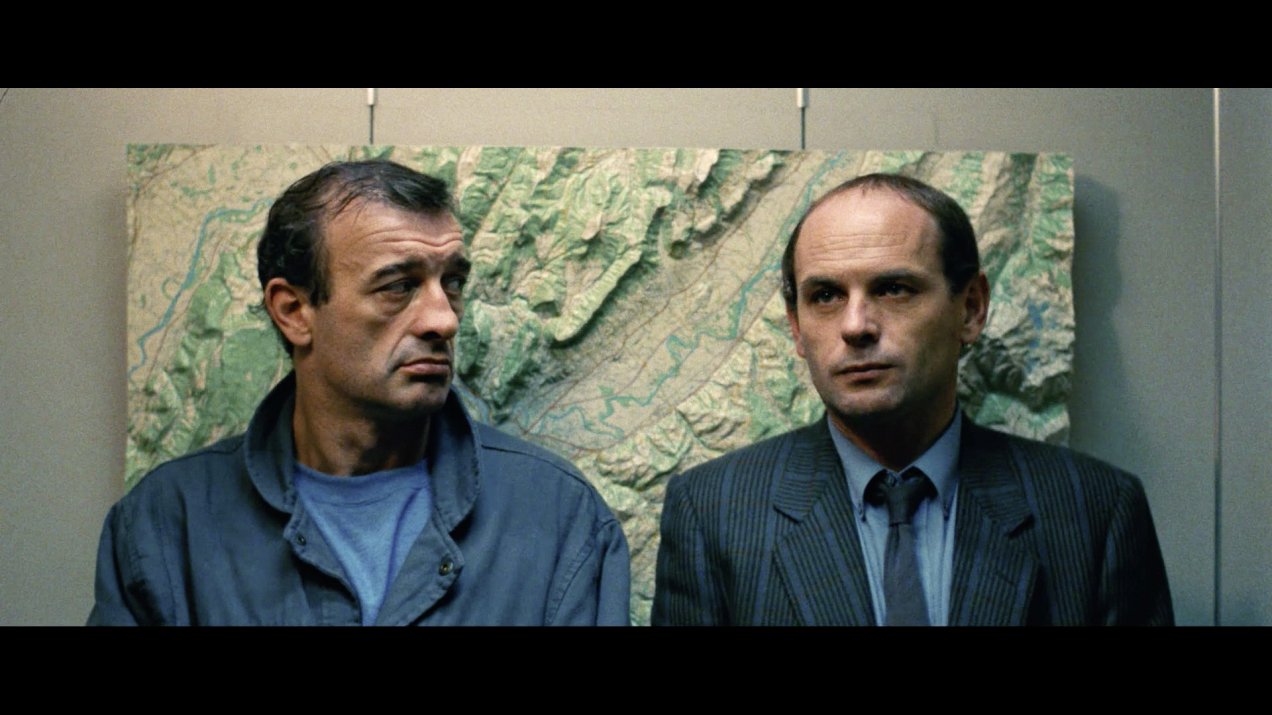 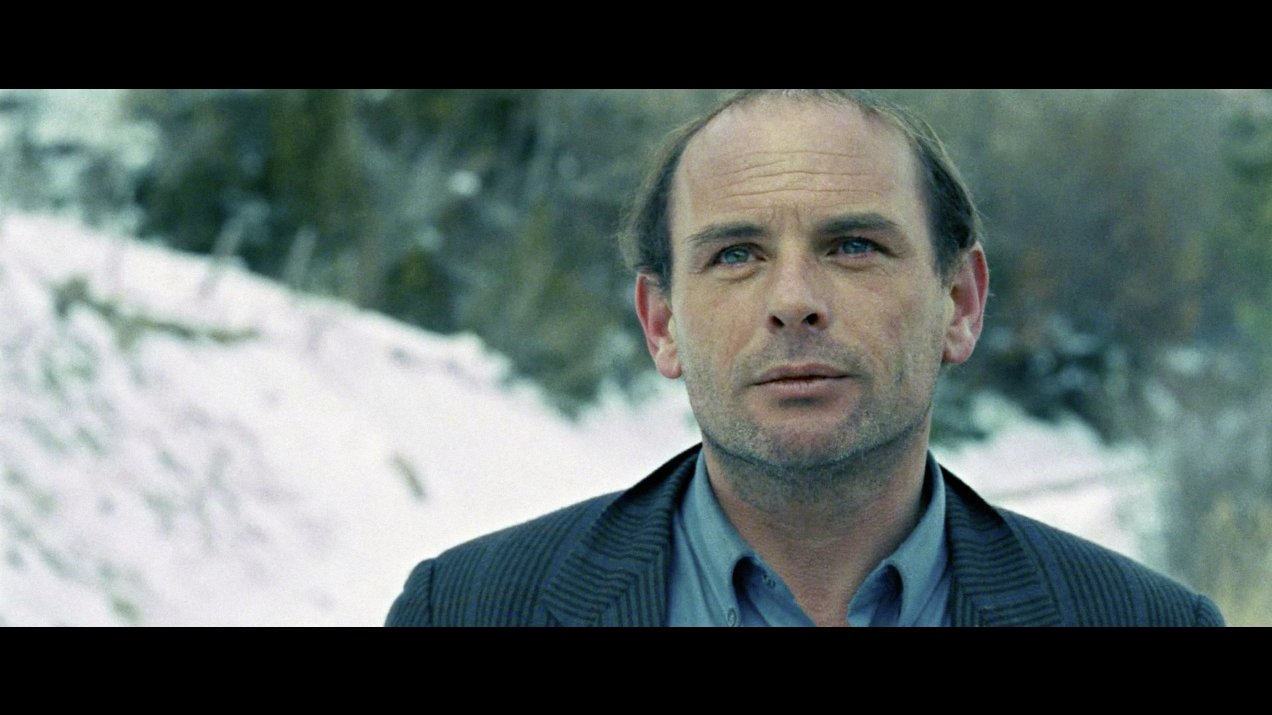 Who are the gentlemen in the title? An employee of the service sector, cheap suit, briefcase in hand and a hairpiece to hide his baldness: meet François (Jean-François Stévenin), assisted by Léo (Yves Afonso, a stand-in for Belmondo), an extravagant character, slightly gossipy, a mentally challenged kid. Anything but heroes. Even though the title suggests a way of playing tennis, you will find no court, no tennis balls, no net here. Maybe sports? Yes, without a doubt, but without precise rules, instead with movements, wrong starts, chases, encounters. With whom? A woman, maybe, Hélène (magnificent: Carole Bouquet), who the two oddballs find instead of her absent husband whom they planned to surprise. The mountain? Definitely. Majestic, indifferent, the final shot, breathtaking, illustrates its whole importance. Filmed nine years after his first, this second film (of which they say it is the hardest) marries beauty and humor to create a great film if one is to believe the definition given by Langlois, “where one feels the air between the characters and the set.” (Jean-Pierre Rehm) 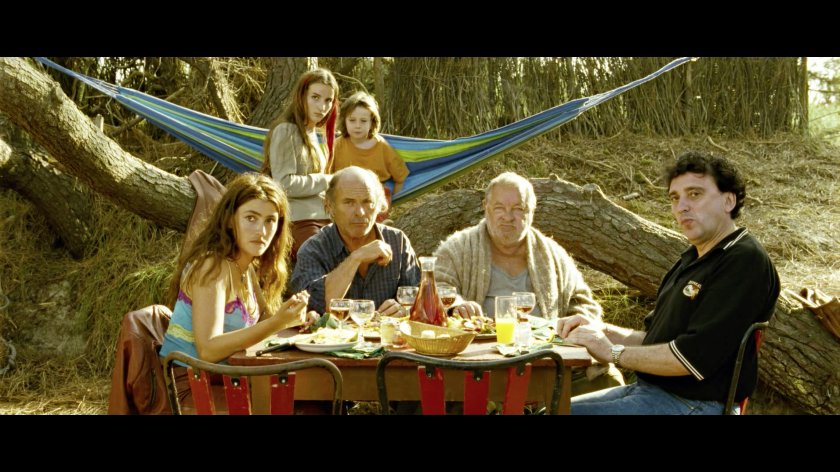 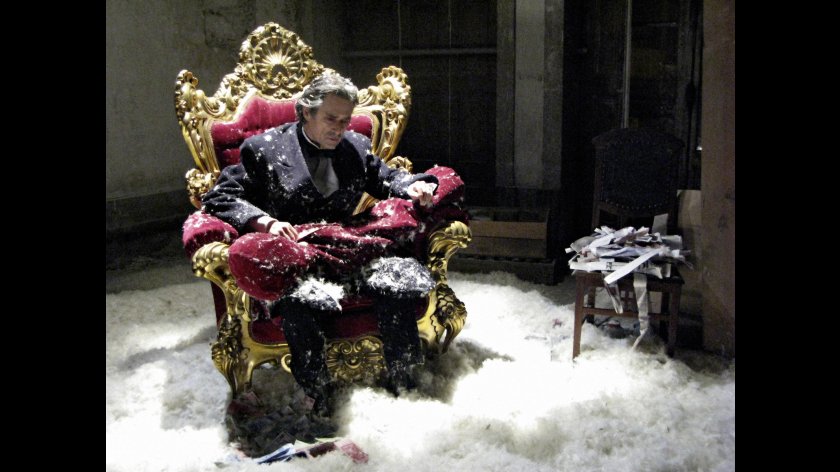 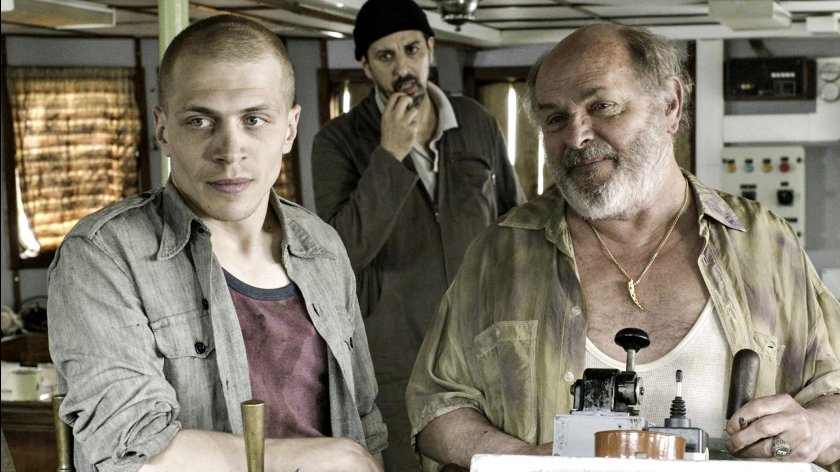