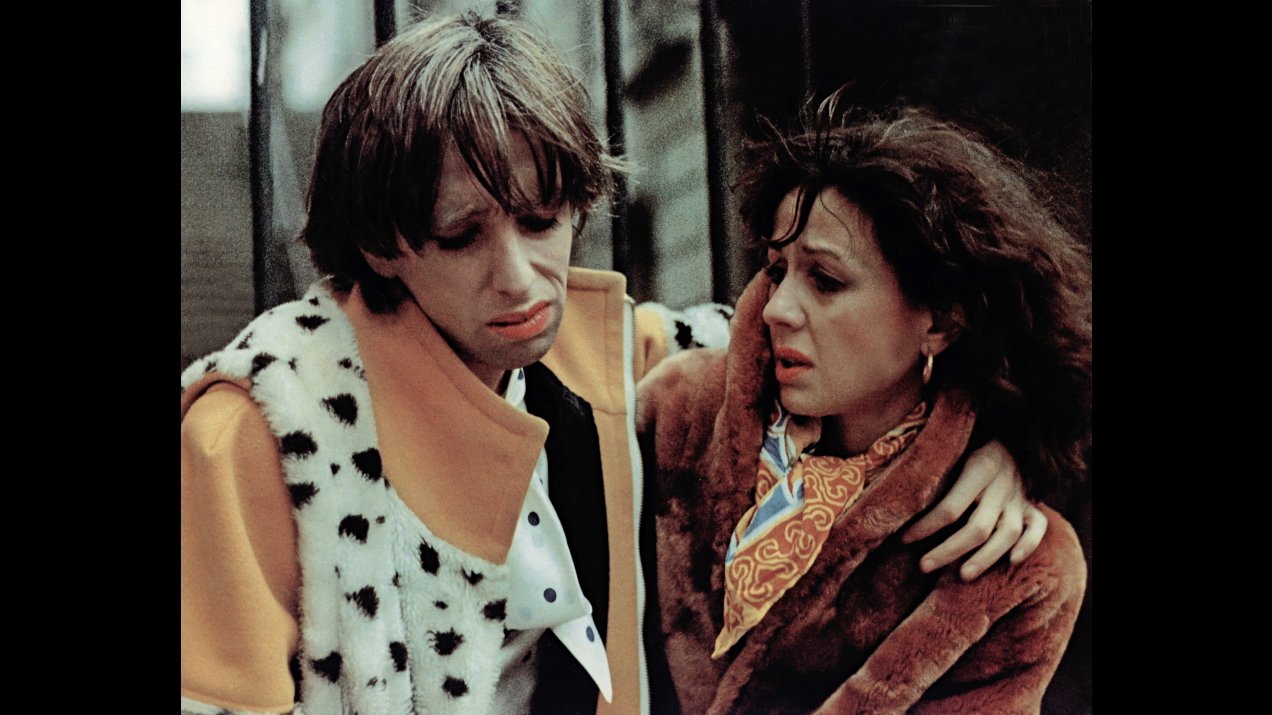 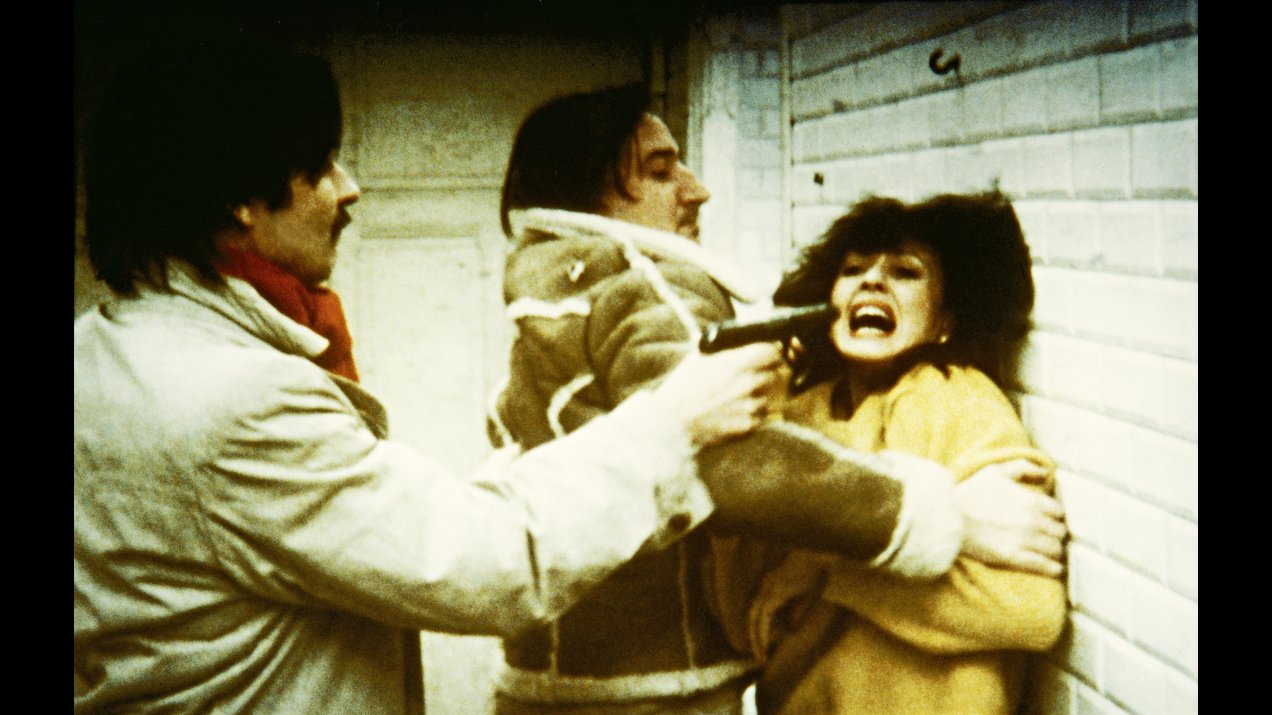 As the whiteness of the title suggests, the plot of this film noir revolves around a drug story. In reality, this is nothing but an excuse to get swept away by a group of eclectic personalities who all call Pigalle home. An 800-meter boulevard: its cafés, its shops, its department stores, its billboards, its foreigners, its striptease joints, its movie theaters, its diverse populations … in short, it is a picturesque work filmed here sans pretentiousness, using a documentary approach that will both move and surprise viewers. After all, the two directors who made this first four-handed essay have certainly learned their craft. Juliet Berto has worked as an actress with Godard, Rivette, Losey, while Jean-Henri Roger was the co-director of five films during the Dziga Vertov period with Godard and Gorin. Made of incessant jumps that the actors shape as they go (because everyone of them plays a solo part and there are even long passages in Creole without translation, which is certainly unprecedented), the same being true for the editing by Yann Dedet. This film progresses in fits and starts, like a magnificent sports car driven by a tenacious beginner. This film was selected to be shown at Cannes and the César Award, where it was a great success. Since then, it has quite rightly become a cult film. (Jean-Pierre Rehm) 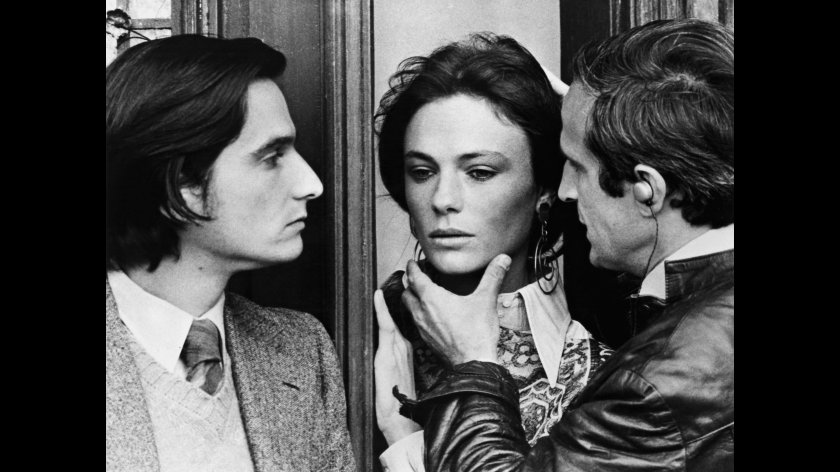 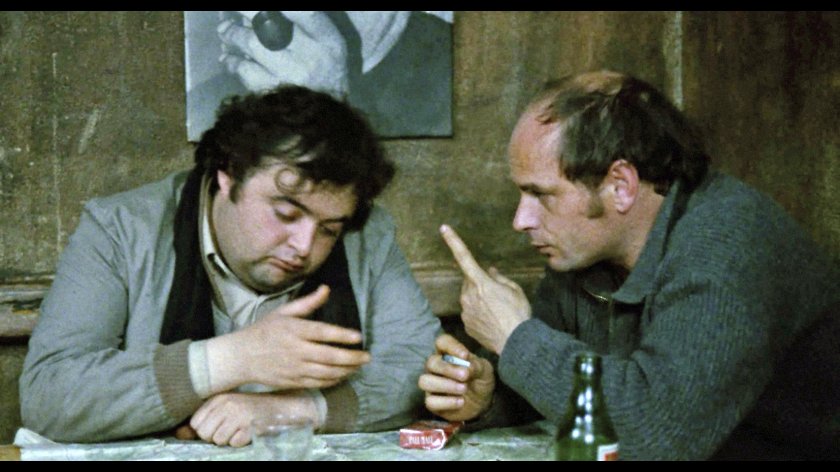 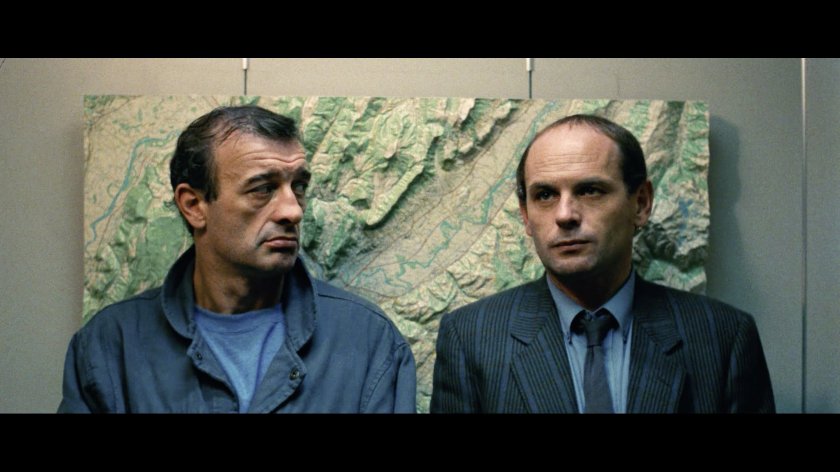