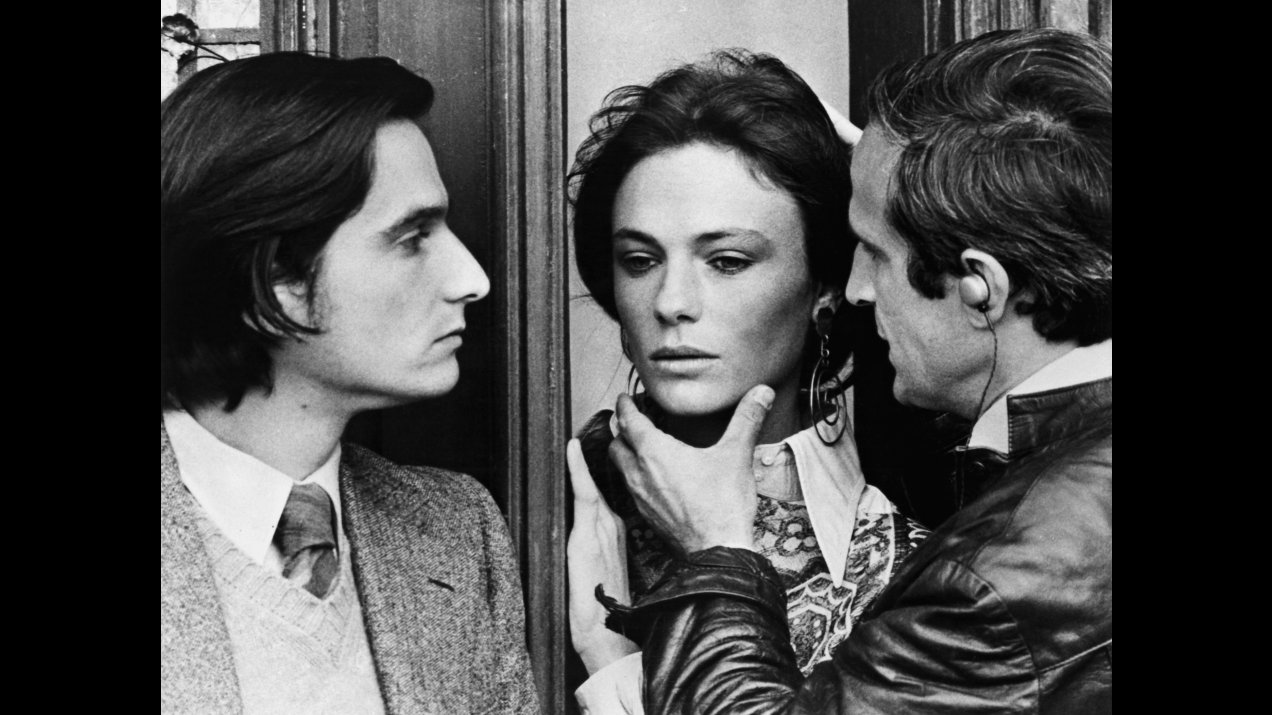 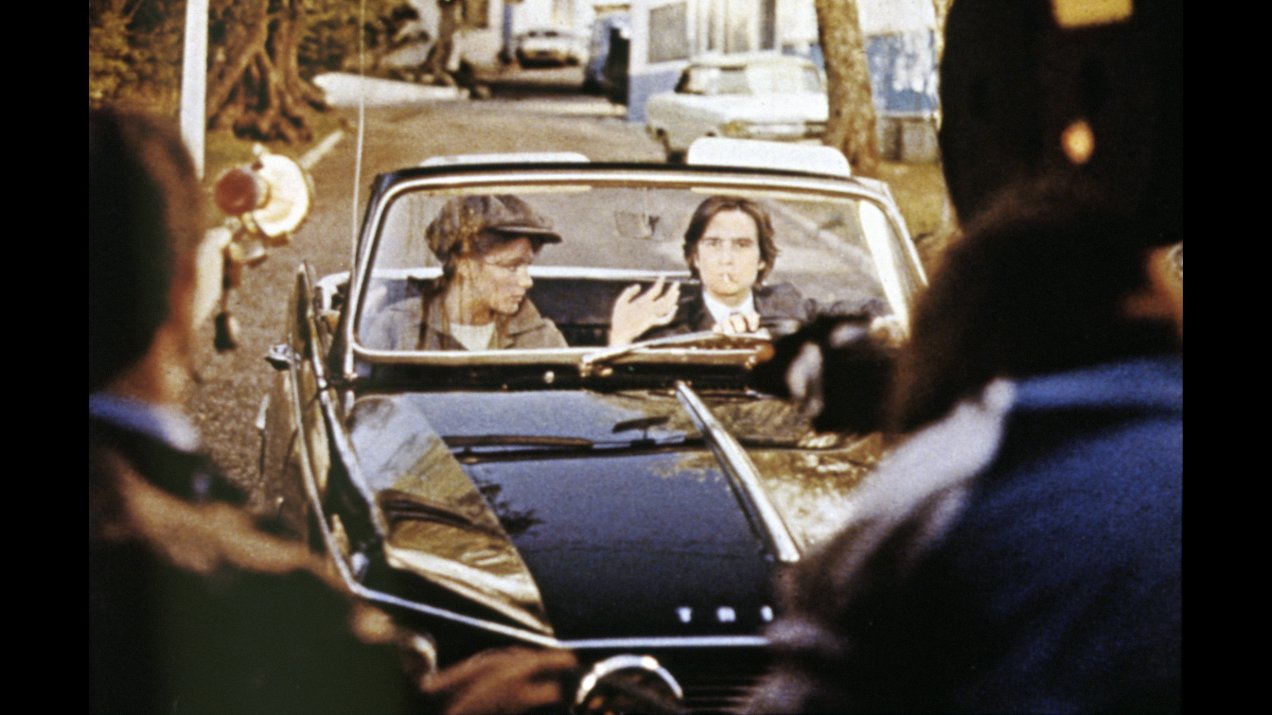 The French title refers to a night film shot in broad daylight, or in other words, and this is ultimately the film’s theme: the cinema’s power of illusion, the reversal of life into its opposite, the feverish agitation of existence intertwined with its turbulent reproduction. Truffaut, who plays for the second time in one of his own films, this time in the role of a director (hearing aid in his ear, maybe anticipating the one used by David Lynch in TWIN PEAKS?), filmed in a studio in Nice, using an existing set discovered while editing LES DEUX ANGLAISES ET LE CONTINENT. All the bizarre craziness of filmmaking unfolds in this artificial setting. This includes the cast, which happily mixes actors with the film crew. Jean-François Stévenin, the actual assistant, plays the assistant, and his name is Jean-François; Yann Dedet, the editor, plays the editor, etc. Here, everybody is who they are as well as who they play to be and, inevitably, somebody else altogether. A tribute to the cinema of times past, this is much less a dive into the pains of creation than a film that evokes the joy of creating artifice as a team. (Jean-Pierre Rehm) 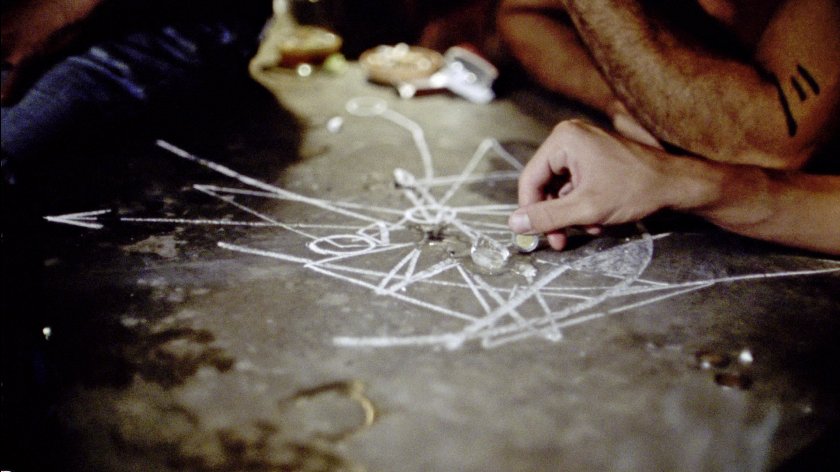 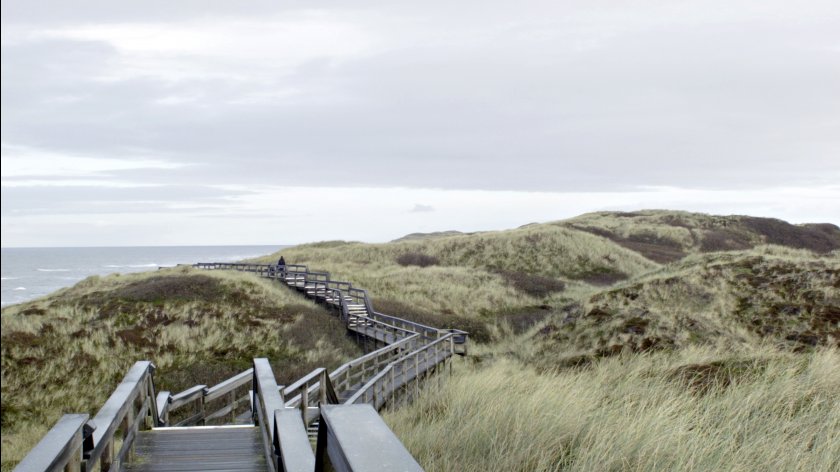 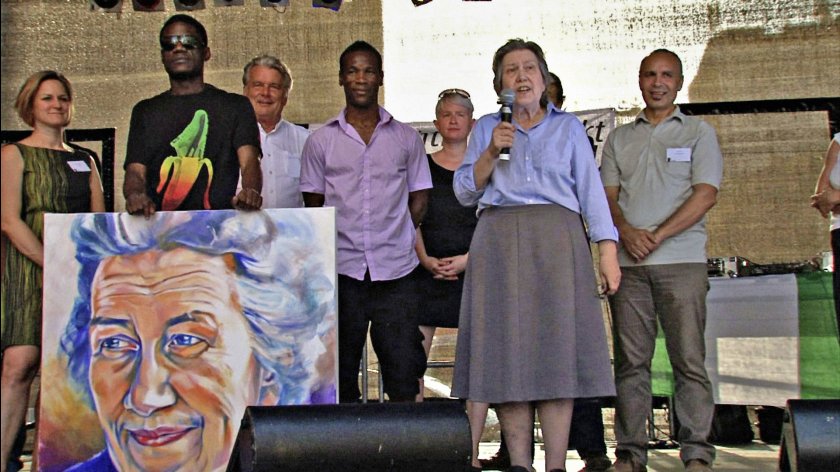