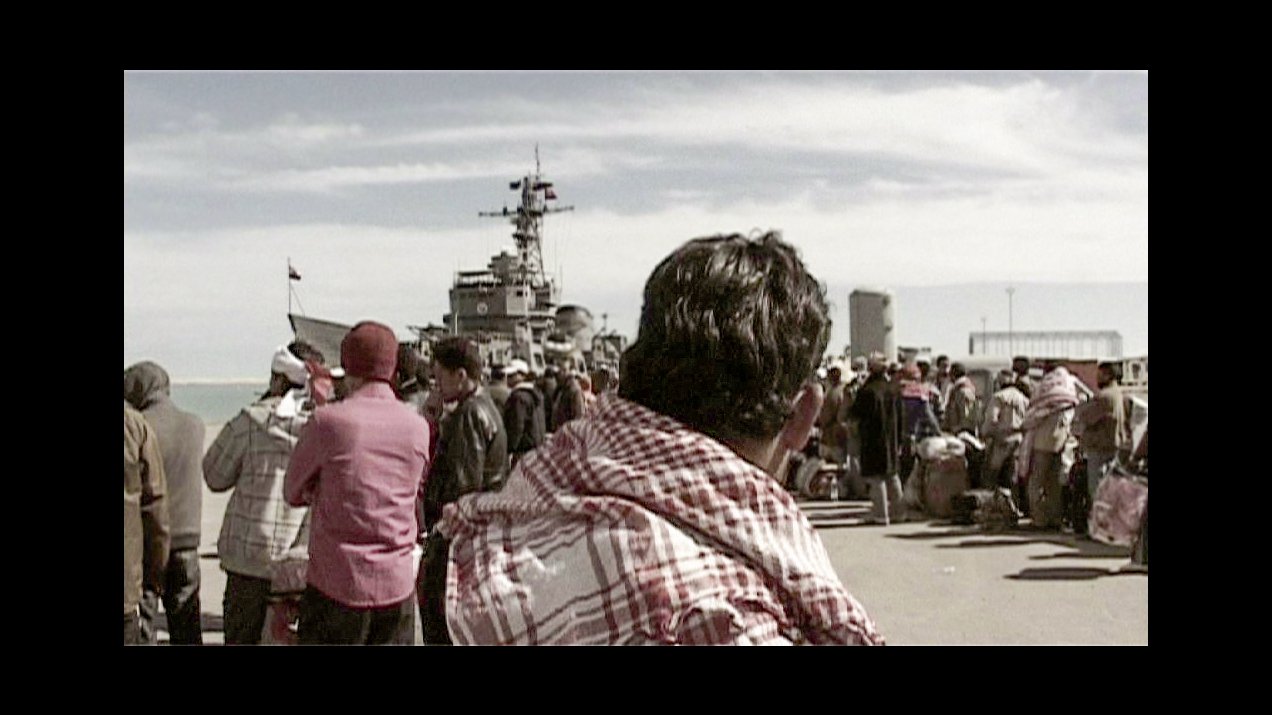 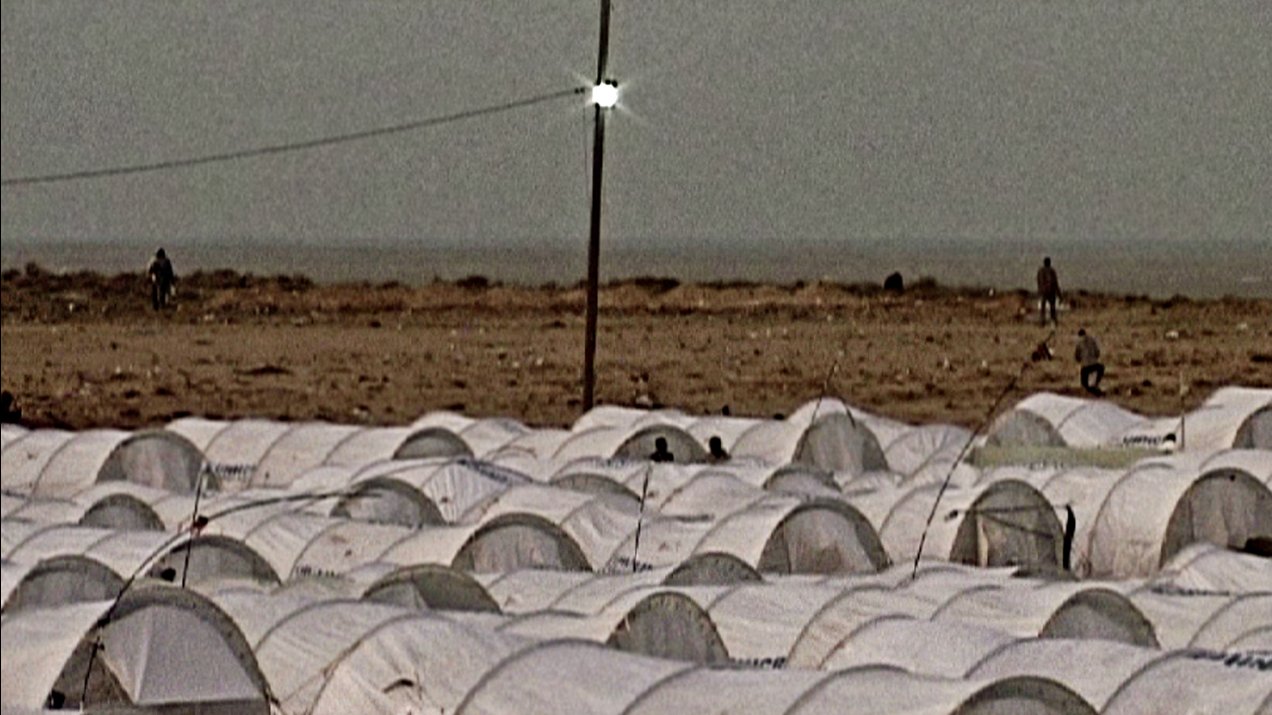 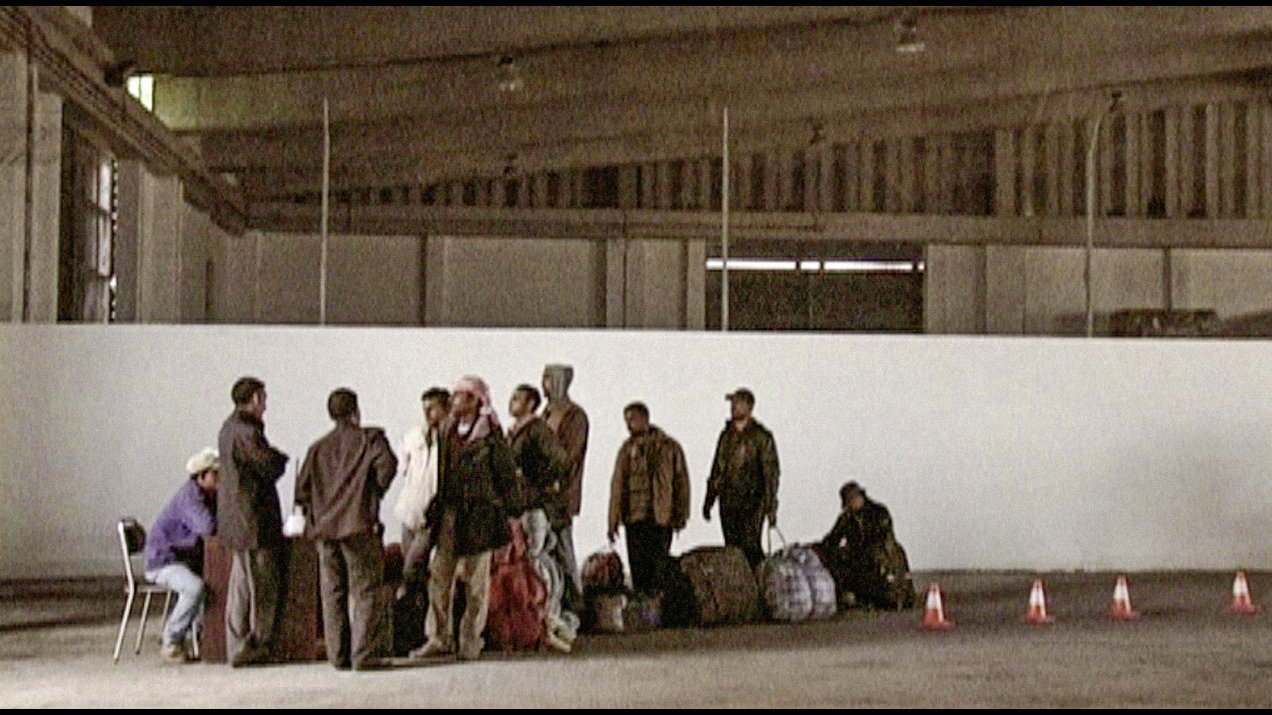 A refugee camp in Tunisia is at the heart of this observational documentary, which, in keeping with filmmakers’ decision, is presented without any type of subtitles. While the film itself doesn’t have a lot of dialogue, this peculiar choice confronts the audience with a more direct experience of the messy and chaotic situation that most of the people living in these camps must endure on a daily basis. The events take place in 2012 and the film details the construction of the camp and day-to-day experience of the thousands of refugees from diferent countries living there. The cameras reflect their activities: eating, praying, trying to talk with other refugees who speak diferent languages, and fighting with the authorities in an intense and violent riot. This is a “Tower of Babylon” (“Babel” is the Hebrew name of the same biblical city) in terms of language but also as a construction. With the huge number of crowded tents built next to each other, it becomes the cinematic equivalent of the classic Bruegel painting. Instead of being about the more obvious political implications of the refugee situation, this is a film about displacement as a physical experience, the body as politics. (Diego Lerer)

In the presence of Ala Eddine Slim. 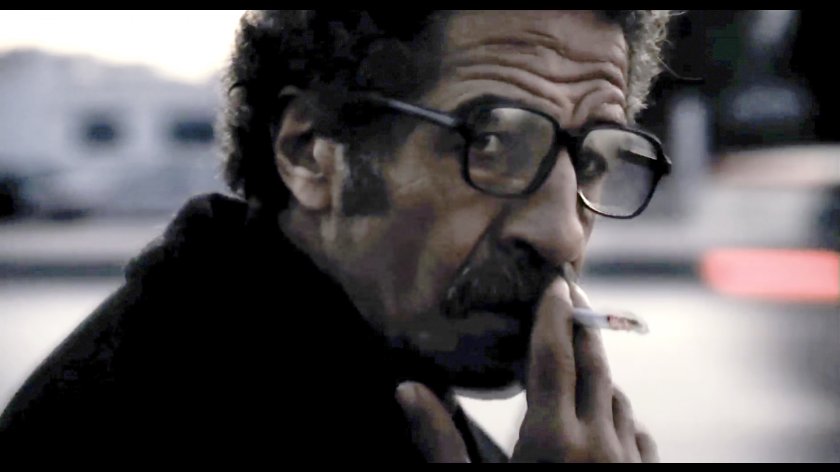 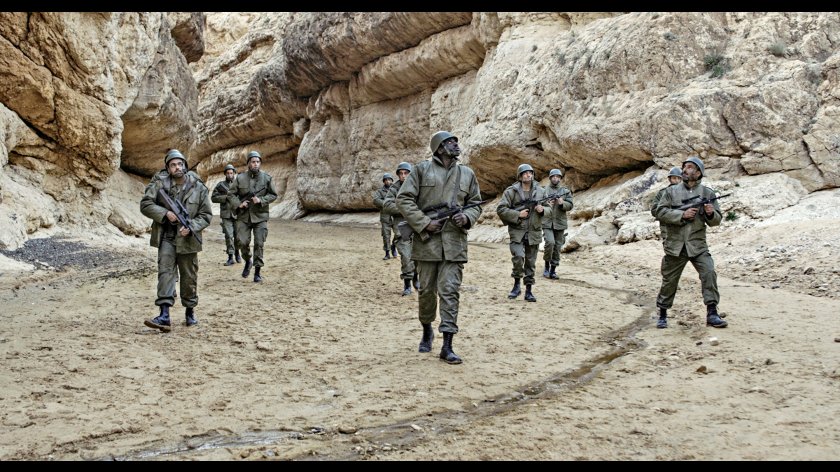 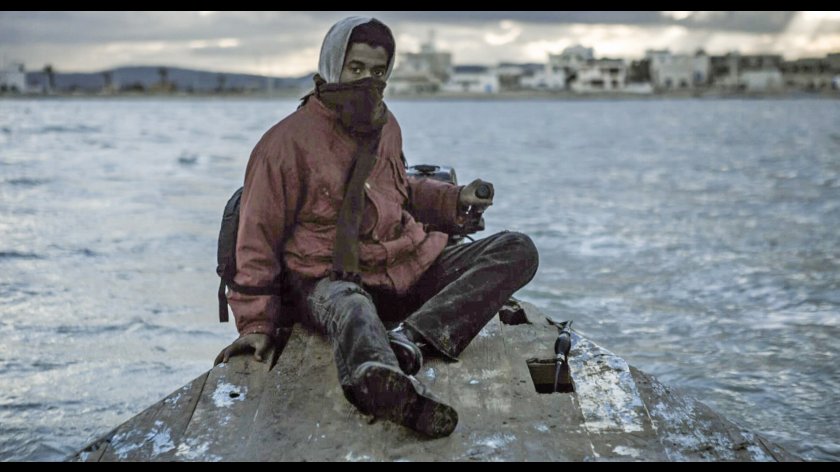