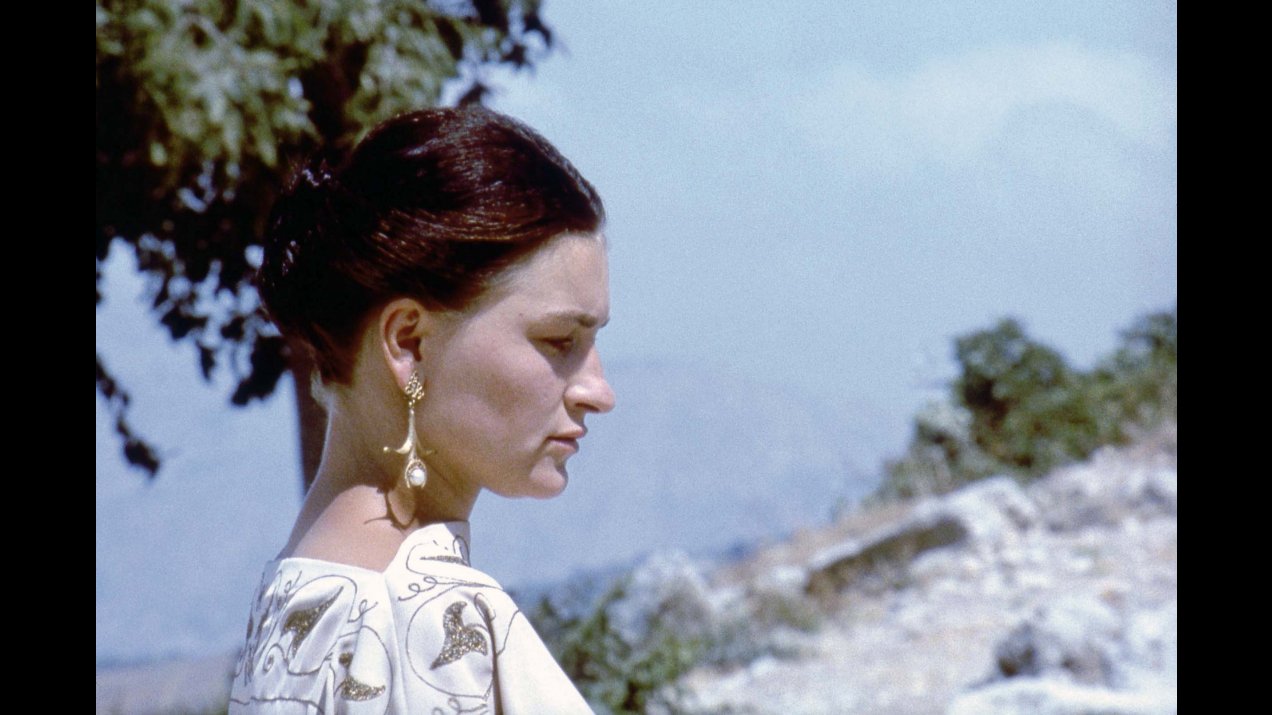 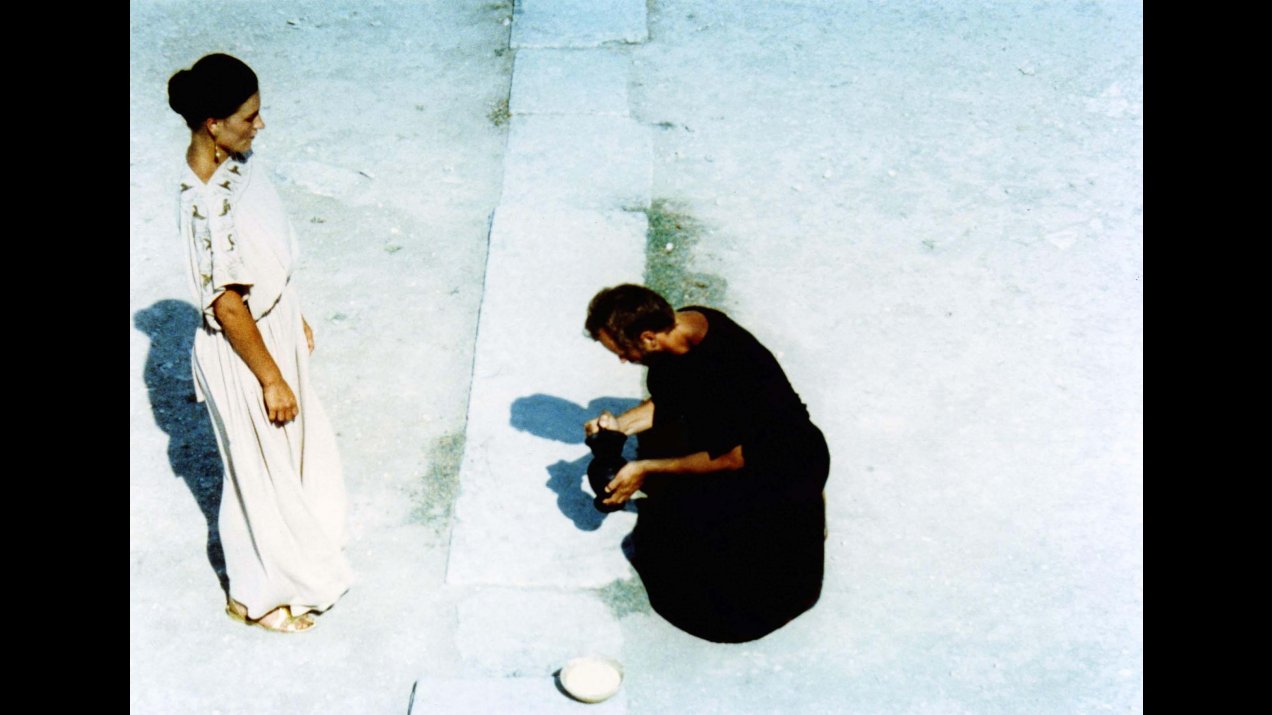 I have chosen Straub’s ANTIGONE above all because Straub unquestionably provided the fundamental coordinates of Hans’ esthetics. In discussions, he would use wonderfully pertinent quotes by Jean-Marie or Danièle that I had never heard of to lend the conditions in film a flickering glow (...) Of all Straub-Huillet films, I remember ANTIGONE as the one most at peace with itself, in all its details. Or rather: in all the instances we pay attention to its so-called details. In all its well-ordered structure and, at the same time, incoherence. Because, despite the film’s obvious overall monolithic quality, while we are trying to follow its words – and usually fail due to its powerfully lyrical Hölderlinesque language – we keep paying attention to detail. The strangely billowing garments, the oily quiver of the olive leaves in the wind and the idiosyncratic chant-like intonation. And its eccentric rhythmic phrasing, which suggests that the language we are hearing, that what is being said and, even more so, what is not being said, is being made up there and then (...). (Klaus Wyborny) 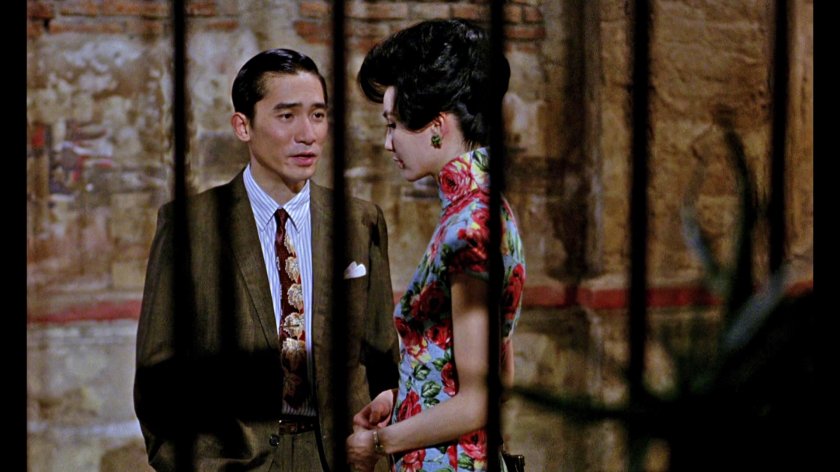 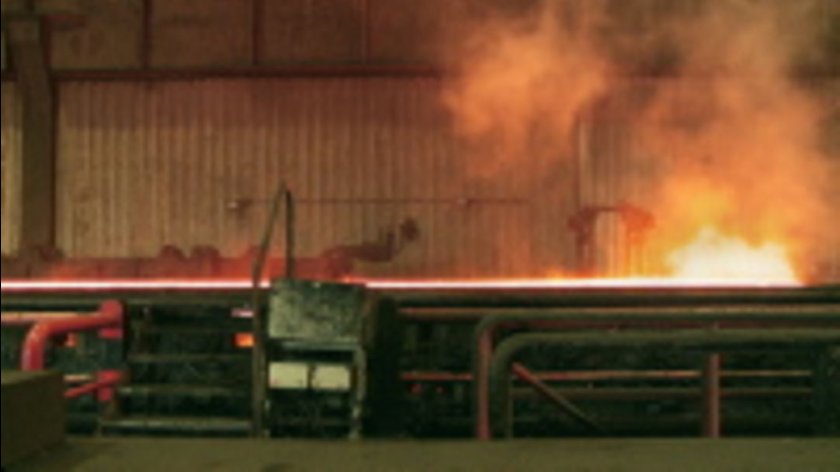 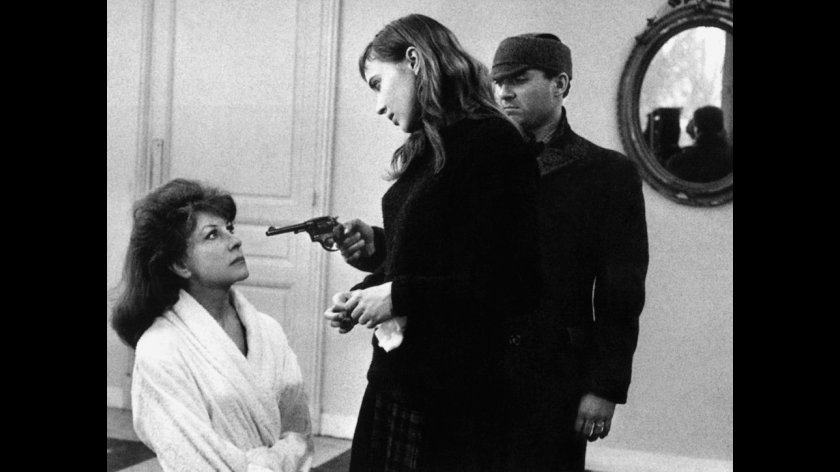