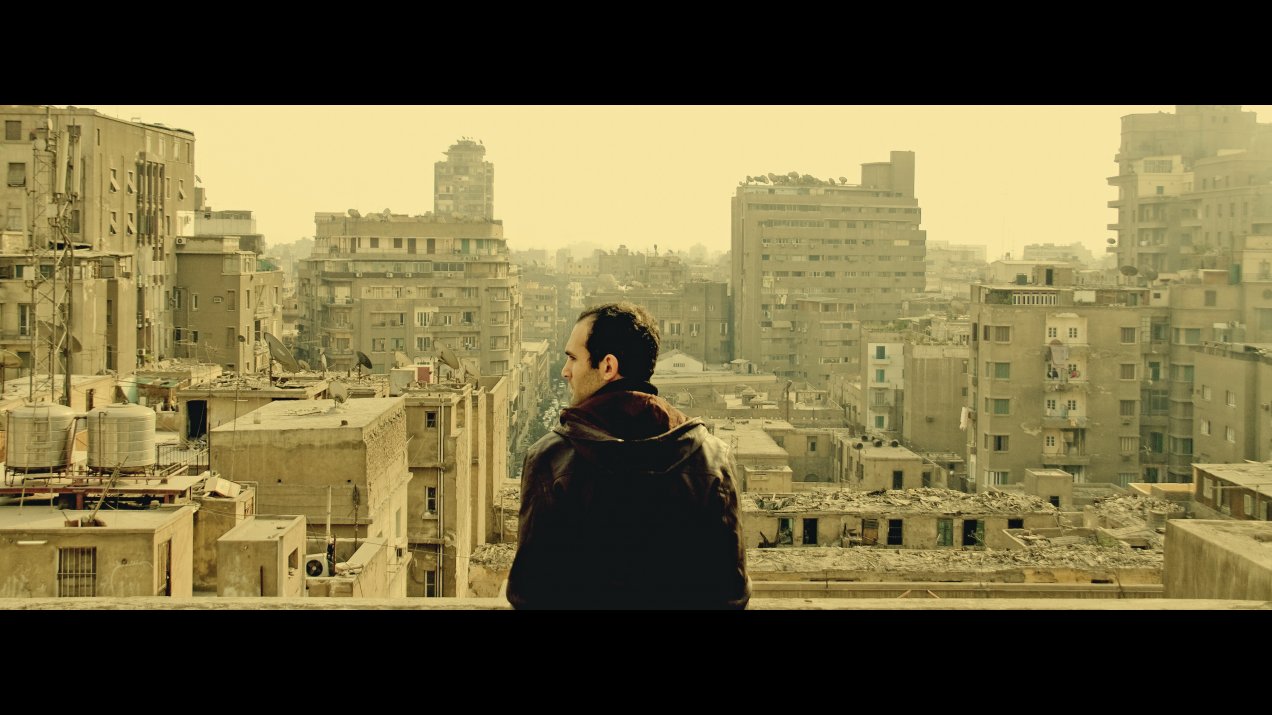 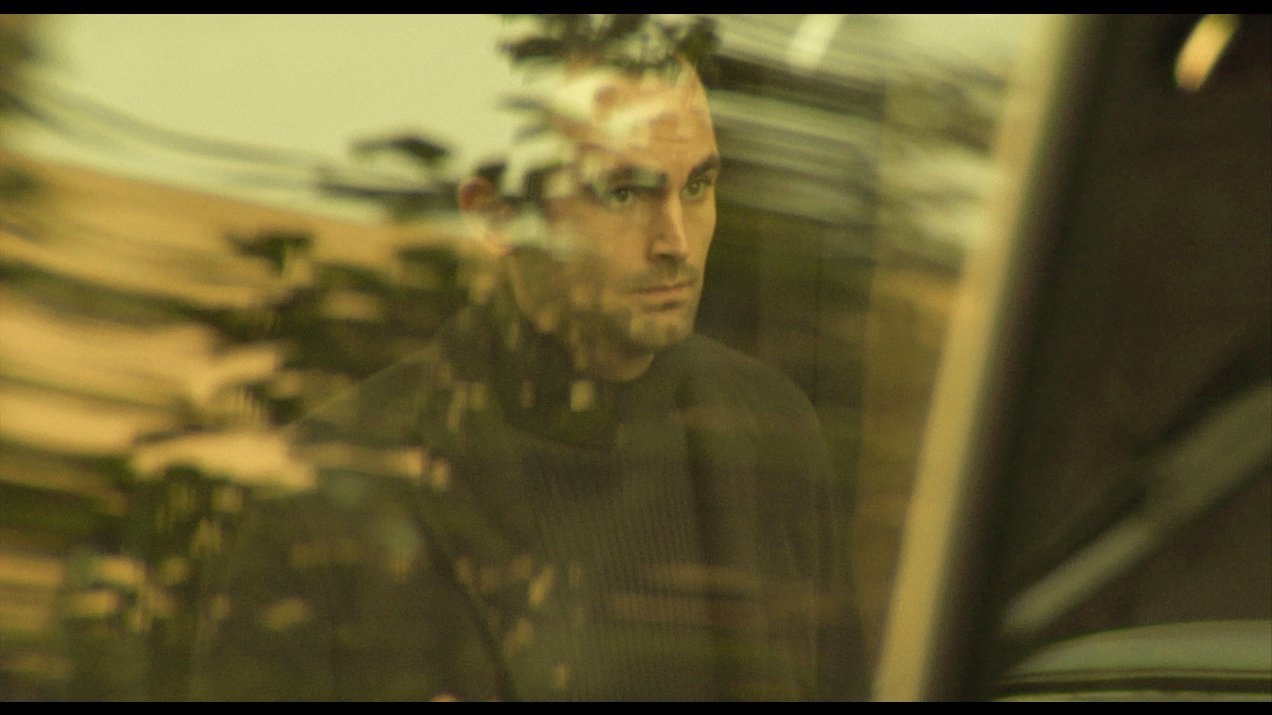 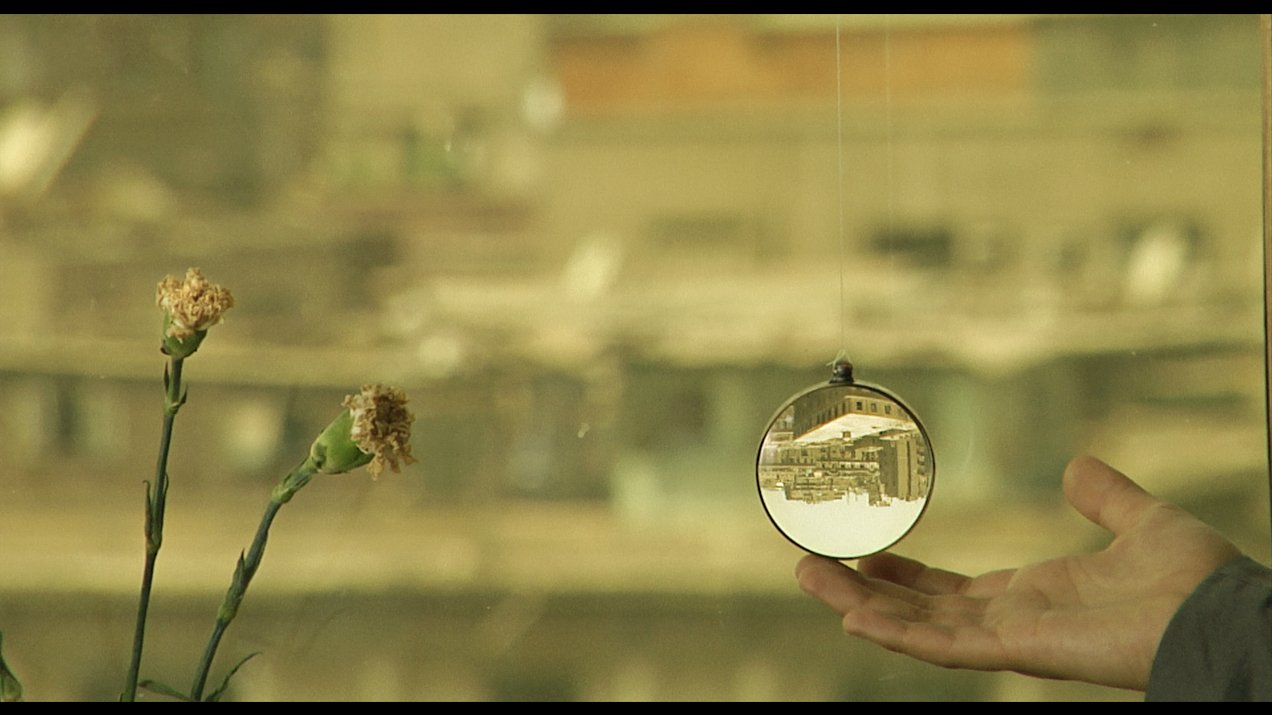 In the Last Days of the City

Cairo, 2009. Khalid, a 35-year-old filmmaker is struggling to make a film that captures the soul of his city while facing loss in his own life. With the help of his friends, who send him footage from their lives in Beirut, Baghdad and Berlin, he finds the strength to keep going through the difficulty and beauty of living ‘in the last days of the city’.“The disparate materials of Khalid’s film – which is essentially the same as Tamer El Said’s, blending his own footage with a series of video missives sent to him by friends and colleagues – all tend to concern creators of some kind: a calligrapher, a composer, the founder of a roving theater troupe. As he sits in front of an editing screen we see, over his shoulder, a world of actors, dancers, writers, and fellow filmmakers forming a loose composite portrait of cultural life in a perilous time and place.” (Kaelen Wilson-Goldie)

In the presence of Tamer El Said. 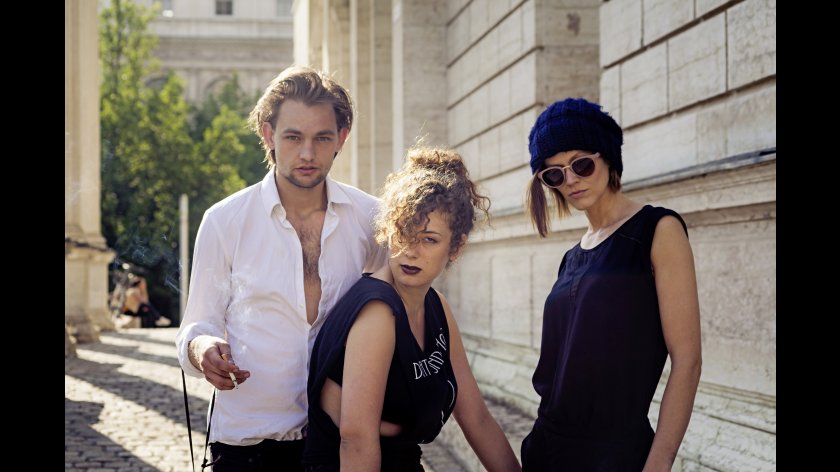 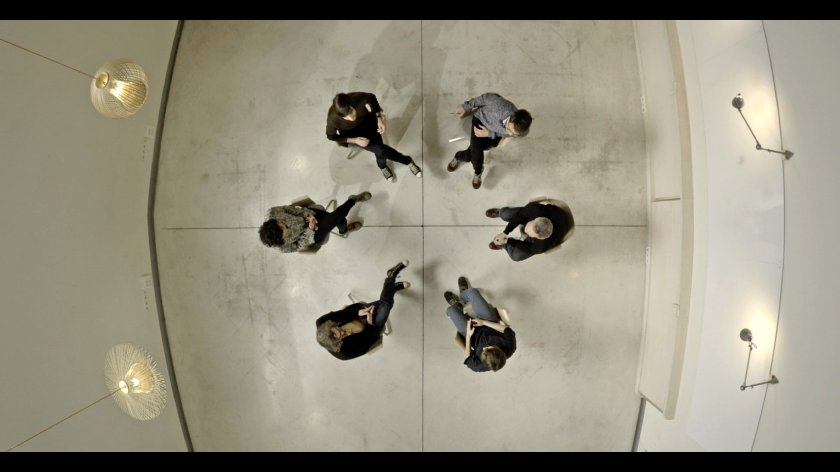 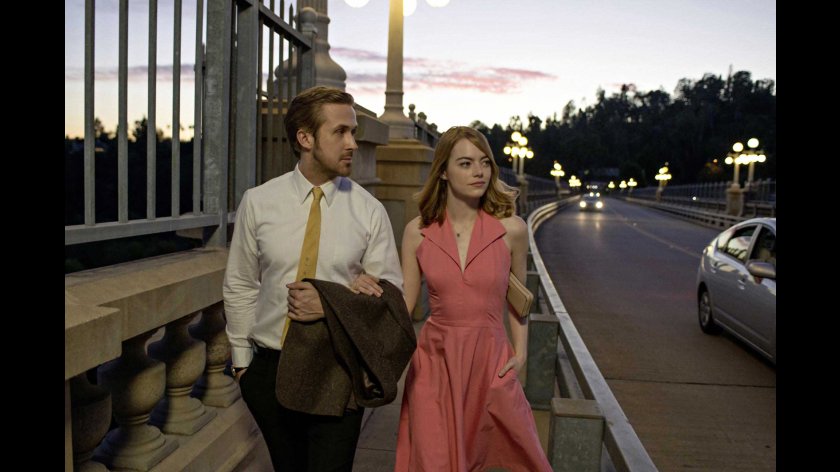