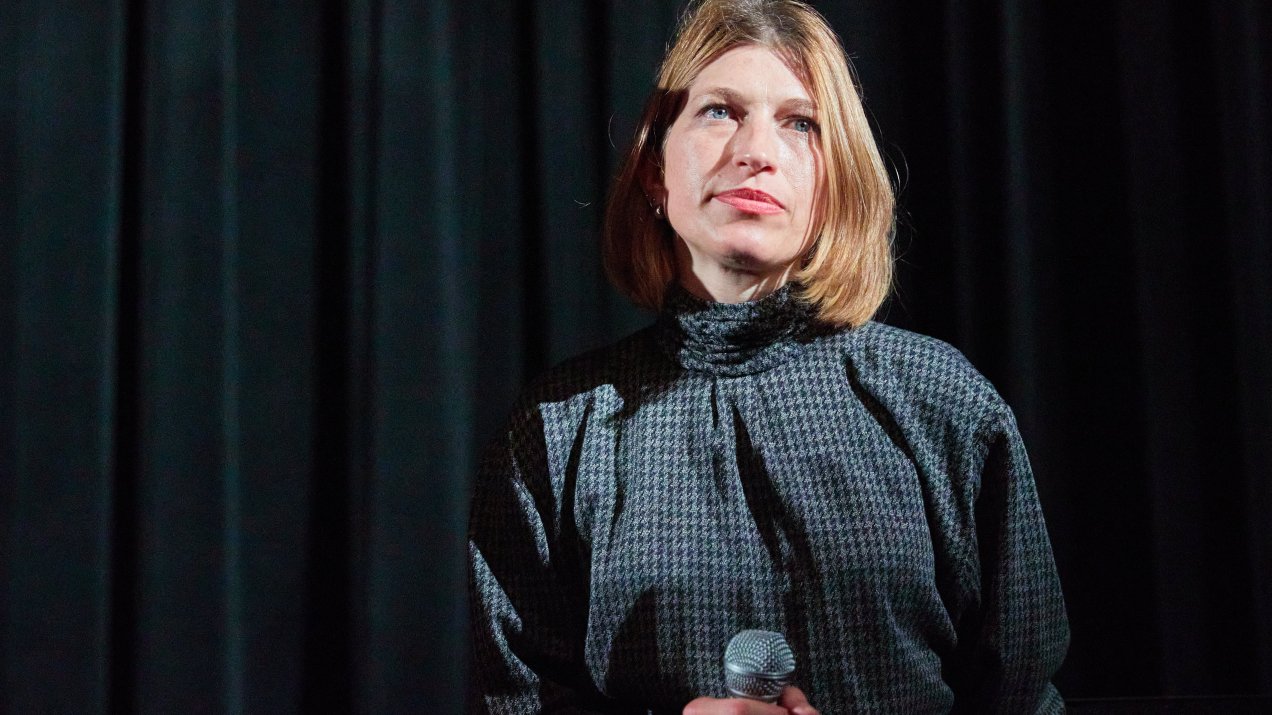 It's strange when everybody knows everything but nobody says anything. 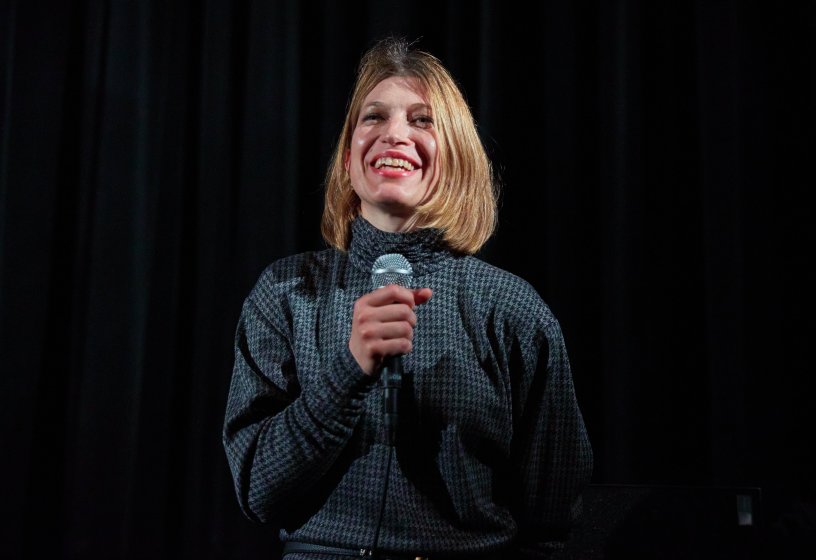 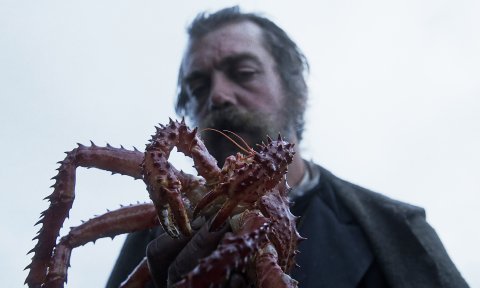 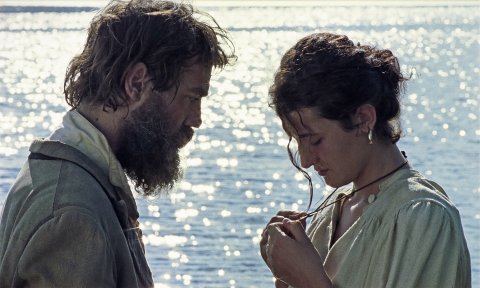 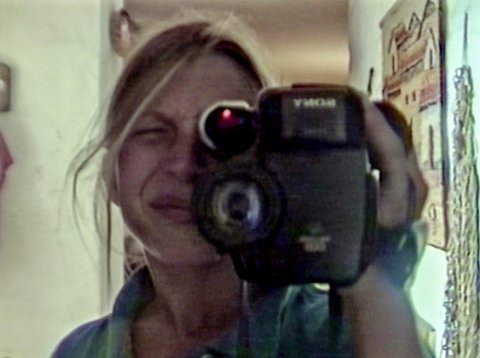 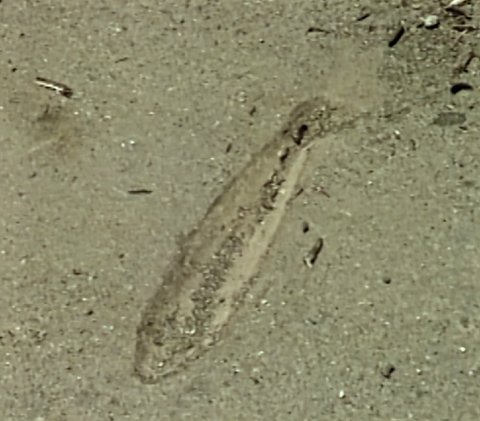 It seemed like a bombing on the Gaza Strip, a scene of terror that we imagine as being characteristic of faraway countries. Yet this was an incident took place in an Argentine city in the province of Córdoba in 1995: an explosion in a military arms factory that had devastating consequences. There was debris and dust, there were wounded people and corpses, and, with the passing of time, there was the perpetuation of trauma and illness.
No one in the small city of Río Tercero has ever forgotten that fateful day, but director Natalia Garayalde finds an intimate perspective on this collective memory by focusing upon a single painful family history, thus intensifying its universal emotional force and adding political foresight. All memory is invariably a labor of montage. And it is exactly this detailed work on these scattered memories that comes into play as all the material filmed by the members of this serious amateur filmmaking family is reorganized, whether from before or after this episode, acquiring decades later an additional layer of truth and bringing the force of the past into the present in order to understand how one can film a feeling. (Roger Koza)

In the presence of Natalia Garayalde and Eva Cáceres (producer). 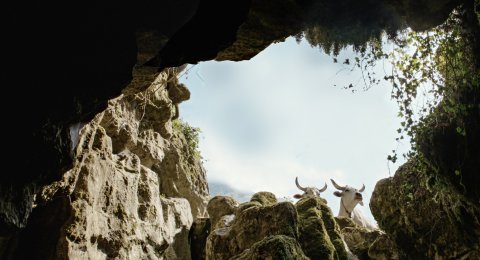 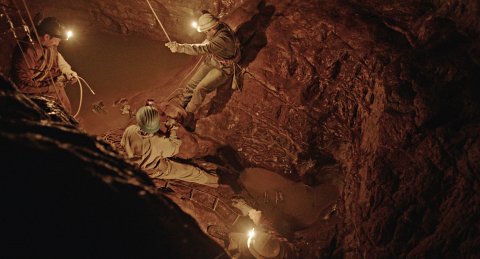 While Italy is experiencing the economic boom of the 1960s, celebrated with architecture that projects into the sky, a mission in the Pollino Highlands of Calabria is exploring one of the deepest caves in the world. It is the Bifurto abyss, just under 700 meters deep.
IL BUCO descends into these secret cavities of the earth, tracing and caressing their outlines. The darkness of the mysterious, deep spaces is brought to light by a group of speleologists who redraw the contours in their mappings. On the surface, there is life: from the fields, the roofs, and the farmyards, the director captures the beauty of landscape and those who inhabit it, the grace of the changes in light that intertwine with the inevitable profundity with the work of the explorers.
Painterly sensitivity is one of Frammartino’s key traits, who celebrates the geometry of the universe through the shrewdness of his gaze and the patience of his camera. The film excavates the spiritual dimension of the cinematic gesture, which is inherent to work, life, or simple observation. In this long-awaited third feature, which made its debut at the Venice Film Festival, Frammartino offers an interpretation of history and our times, which reshapes the South as a generous and tenacious land, whose wealth is discreet but undeniable. (Eva Sangiorgi)

Fergus Daly
Director of
THE MIRROR OF POSSIBLE WORLDS

WHAT IS HAPPENING AT THE VIENNALE BAR TODAY?