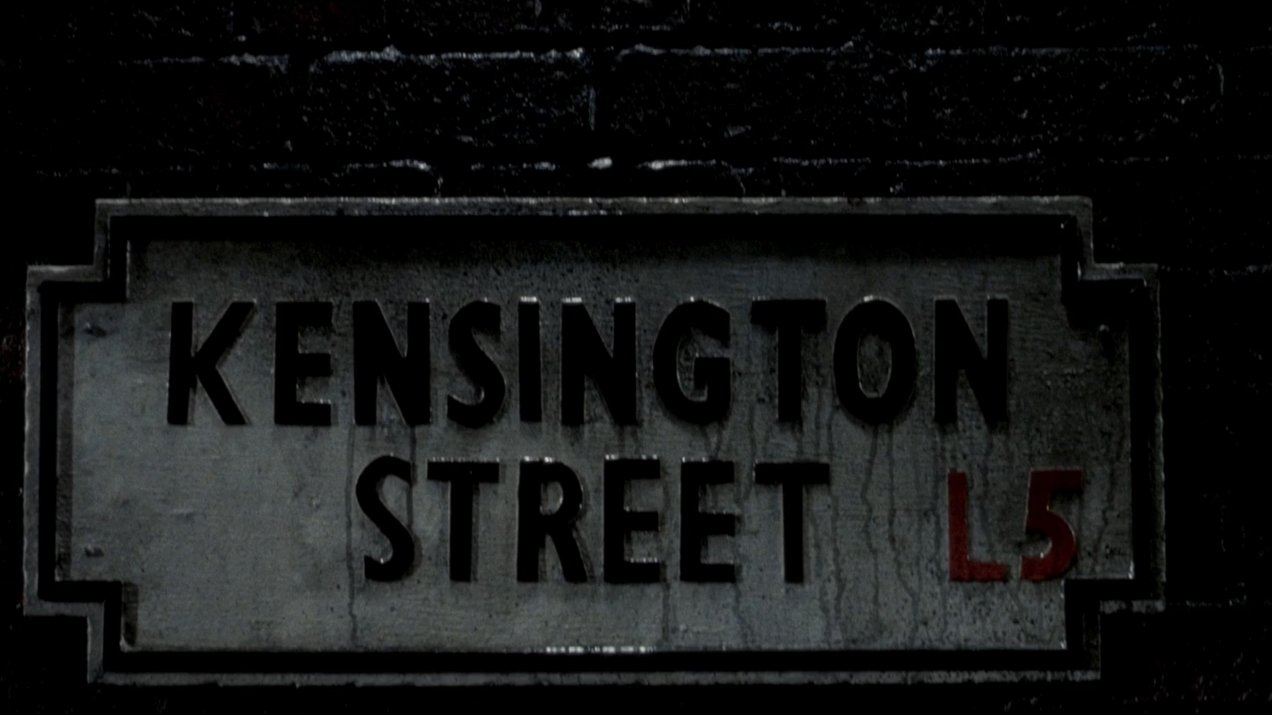 Terence Davies’ films are strongly connected to the filmmaker’s home: Kensington Street in Liverpool. Davies grew up in the 1950s and ‘60s as one of ten children in a working-class family in Kensington, an area east of the center of this port city. In addition to shaping Davies, this part of the city was significantly marked by The Beatles. It is no coincidence that the streets in this particular area of Liverpool are now called John Lennon Drive, Paul McCartney Way, George Harrison Close, Ringo Starr Drive, Epstein Court, Apple Court, or Cavern Court.

This was where the band made their first record, still under their first moniker “The Quarrymen,” in a living room impersonating a recording studio: a cover of That'll Be the Day with In Spite of All the Danger on the B-side. Along with the Beatles, the area was graced by an iconic record store and a visit from the Everton F.C. soccer team, who also recorded a pop song.

The streets have changed in recent years, not always for the better. One can still see some traces of Victorian heritage. This also holds true of Newsham Park, opened to the public in 1868, which served as a model for New York's Central Park. For some years now, the park has been on the “Heritage at Risk” list. The same could probably be applied to large parts of Kensington.

Also in Kenny, as the area is often called, is the Deane Road Cemetery, the oldest Jewish cemetery in Liverpool. It underwent a restoration in recent years. The Sacred Heart Catholic Church, of immense importance for Davies, who grew up in a strict Catholic home, can also still be found here.

“Eighteen Kensington Street is my home, and that’ll never change, because that’s where I was happiest,” Davies said. In his films he managed to capture this joy as well as many other feelings he experienced in Kensington.