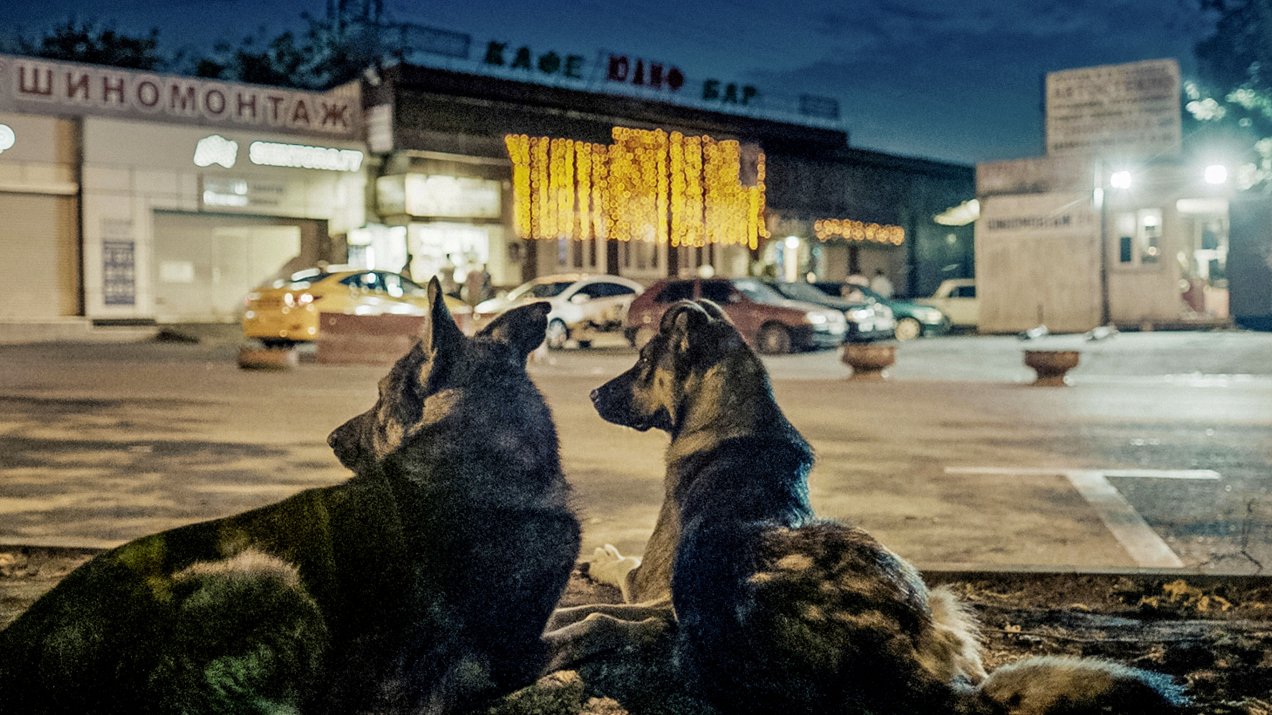 The Vienna Film Prize, donated by the City of Vienna and awarded at the Viennale, goes to a current Austrian feature film that has been screened during the past year. The prize consists of a sum of money, donated by the city’s cultural department, monetary support from the Hotel The Harmonie Vienna and generous material assets, sponsored by BLAUTÖNE and viennaFX. There are two awards: one for the best Austrian film and the Special Jury Prize. Owing to the generosity and commitment of all involved, the Vienna Film Prize continues to represent encouragement and recognition of the work of Austrian filmmakers.

Excerpt from the jury’s decision:
SPACE DOGS by Elsa Kremser and Levin Peter tells the story of Laika, the first dog in space, of her brutal upbringing and her lonely death in the service of Soviet propaganda. And it searches for Laika’s spirit in today’s Moscow, following some street dogs as they move through the city.  In order to do so, the film is shot from a dog’s eye view, looking through their eyes at the strange world of humans, of whom we mostly only see legs. So it’s not about a human world with dogs, but about a dog world in which, by chance, there are also people. We see these dogs angry and tired, lonely and playful, proud and vicious, tender and hungry. We see how the animals are used and abused by humans and nevertheless remain themselves, even if this is sometimes not nice to look at.

The viewer gets very close to these dogs, due to the panting, dancing and agility conveyed by Yunus Roy Imer’s  great camerawork. Before seeing this film, we didn’t know that we actually wanted to get so close to Moscow’s street dogs. This film is full of experiences we haven’t had before, and full of images we’ve never seen. It is brutal, strange, poetic, startling and surprising. It isn’t a documentary, although it’s about reality; it isn’t a feature film, although we can see inside the dogs’ souls. This film has invented its own form. A jury colleague said: “After this film, you need a schnapps.” What better compliment can there be? 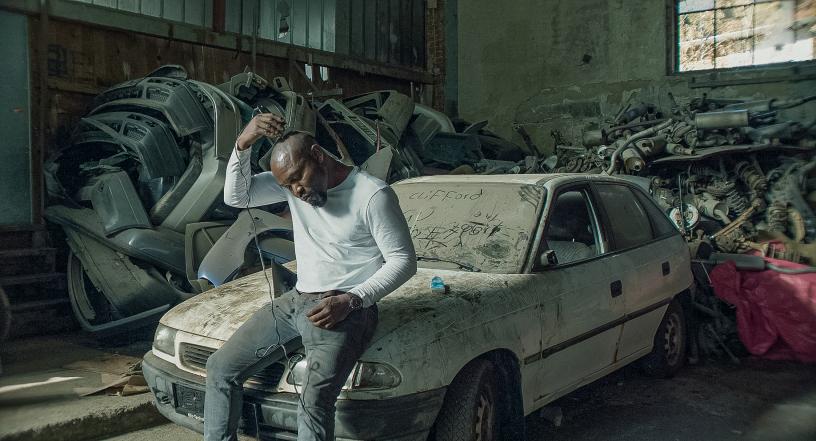 Excerpt from the jury’s decision:
SLOW DOWN. MEN AT WORK.
An African parallel economy in Styria, from which interested Hungarians and locals also profit. The Hungarian car-dealer couple envies Cliff, the Nigerian mechanic, who will soon send his car parts to Africa to sell them there: “In December in Africa – just sun? No jacket? That’s good!”A calm, poetic and touching film that raises more questions than it answers; a film that doesn’t know beforehand what it will find. 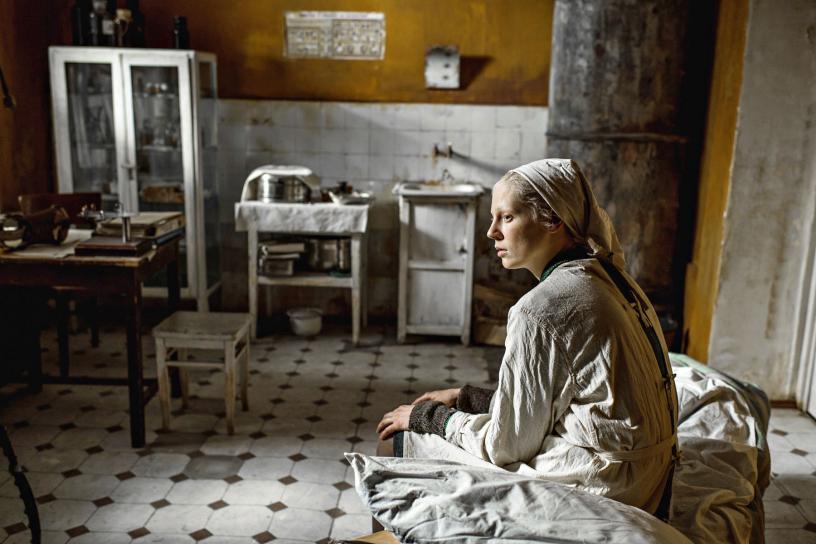 Excerpt from the jury’s decision:
Emotionally moving and using powerful colors, director Kantemir Balagov tells the story of two young women who return from World War II and take care of the war-wounded in a military hospital in Leningrad. He repeatedly breaks with expectations and relentlessly contrasts moments of serenity with the bitter seriousness of life in a military hospital.
The film adopts a radically subjective and, above all, female perspective to show the destructive consequences of war, and the irreparable emotional damage, but also the power that arises from rebelling against past horrors that extend all the way into the present.

The FIPRESCI PRIZE is awarded to the first or second film of a young director.

The FIPRESCI Prize goes to: 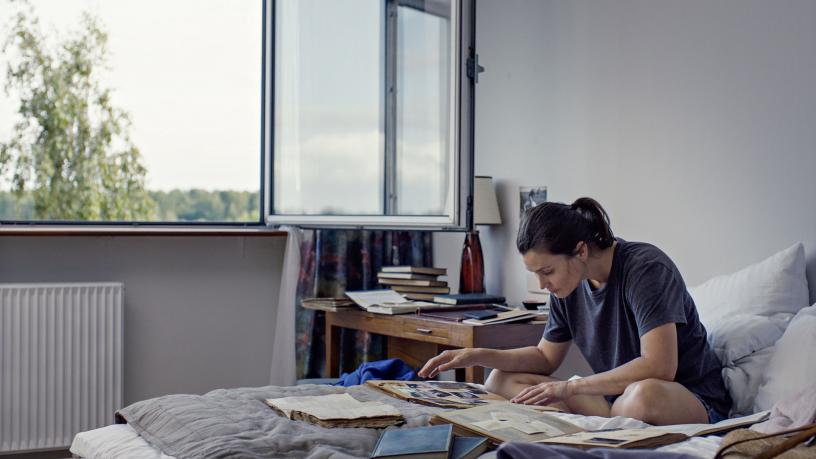 Excerpt from the jury’s decision:

The FIPRESCI award goes to a film that sublimely talks about personal and everyday history. Through a love story between the East and the West, the mature and the maturing, it skillfully – and as close to life as it gets – intertwines different times: the past, the present and the future. It does so through two powerful and opposing metaphors of human prowess and natural beauty, a tunnel and a giraffe. The prize goes to the film GIRAFFE by Anne Sofie Hartmann. 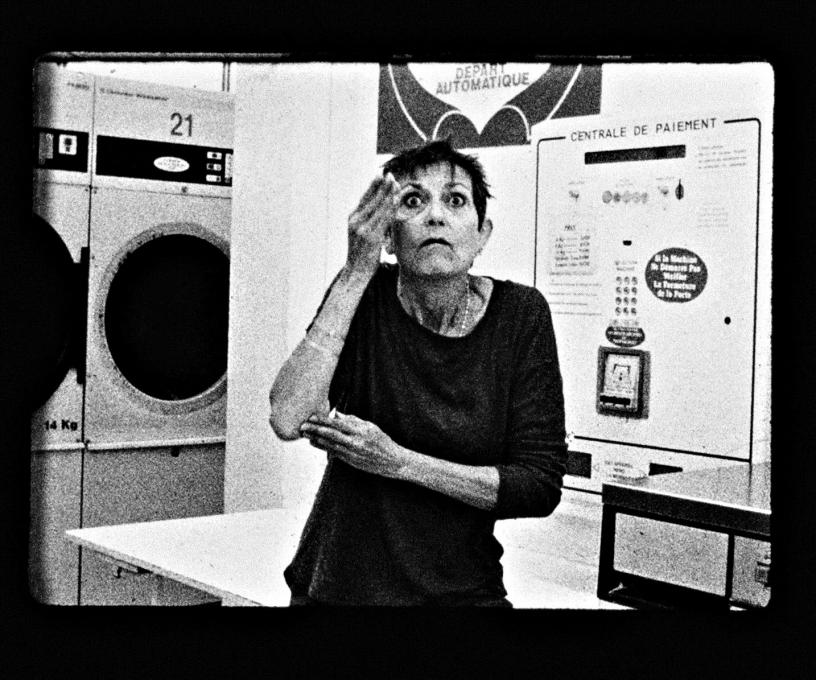 Excerpt from the jury’s decision:
Erste Bank’s ExtraVALUE Film Award 2019 goes to Elsa Kremser and Levin Peter for SPACE DOGS:
A truly original hybrid that combines not only documentary and fictional elements but even different modes of non-fiction, SPACE DOGS is predicated on the story of Laika, the Moscow street dog who was the first resident of planet Earth to travel into space. By means of an invented fairy tale by which Laika’s ghost haunts the planet to this day, it is at once a meditation on the historical role of dogs and monkeys in early space exploration (via extraordinary archival footage) and a contemporary study of the stray dogs of Moscow, as they roam the streets by day and night. By shooting from a vantage close to the ground, the filmmakers adopt the perspective of the dogs both philosophically and literally. The result is a kind of city symphony in which the city is made strange as refracted through the eyes of its non-human inhabitants. A profound and rigorously unsentimental film about animals that encompasses both cinema verité and science-fiction fabulism, SPACE DOGS is by extension about those residents of a city who are overlooked, undervalued, and exploited.

Erste Bank’s ExtraVALUE Film Award 2019 goes to Friedl vom Gröller for L’AVENIR? DE F.V.G.?
One of the most recent short films by the dizzyingly prolific Friedl vom Gröller, L’AVENIR? DE F.V.G.? is a work whose brevity and playfulness belie its astonishing inventiveness, evocativeness, and formal expansiveness. It is a portrait of two individuals – a deaf woman and her elderly Senegalese friend – as well as of two forms of non-spoken language that are both radically different from each other and (presumably) incomprehensible to most audiences: sign language and fortune telling with cowrie shells. The spectacle of unfamiliar forms of signification, and the mystery of the fortune teller’s magic, stand in inspired contrast to the everyday normality of the setting: a public laundromat. Through the structure and expressive power of the film itself, the women’s respective languages take on a cinematic meaning that renders them comprehensible even to the sign-language or fortune-telling illiterate. 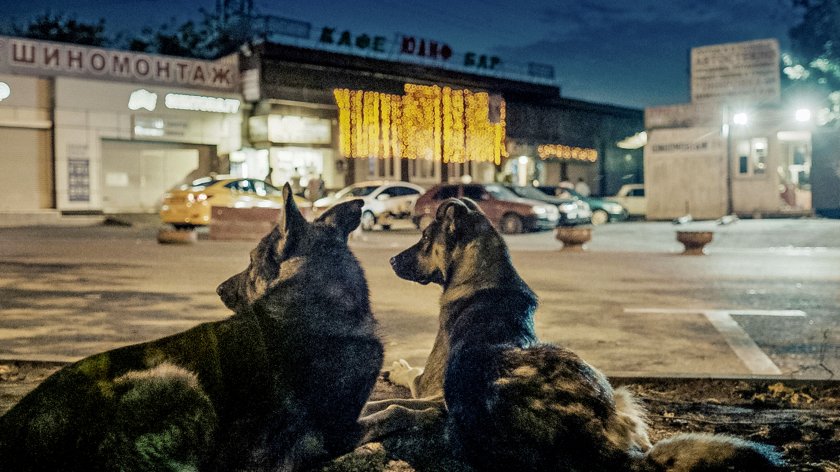 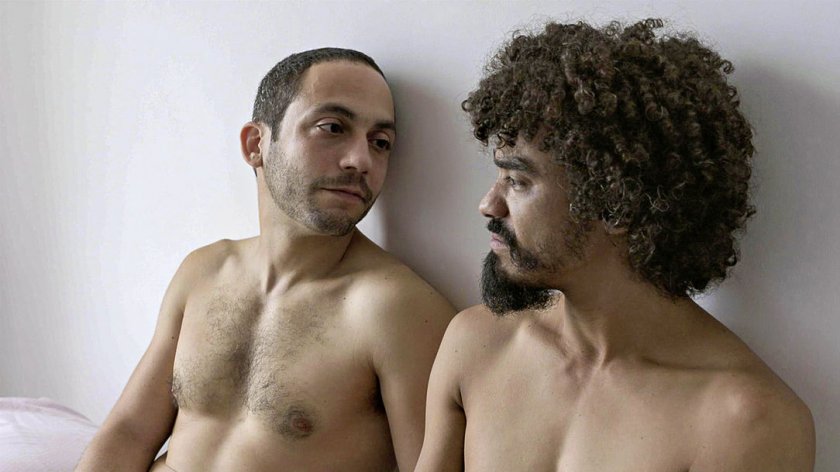 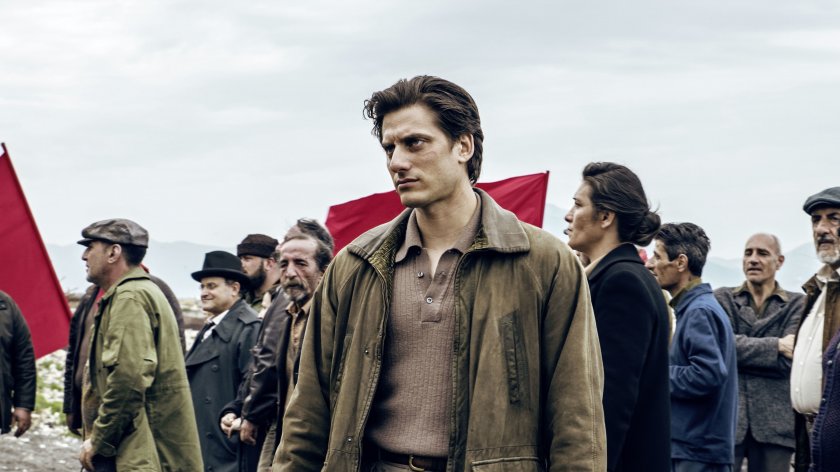