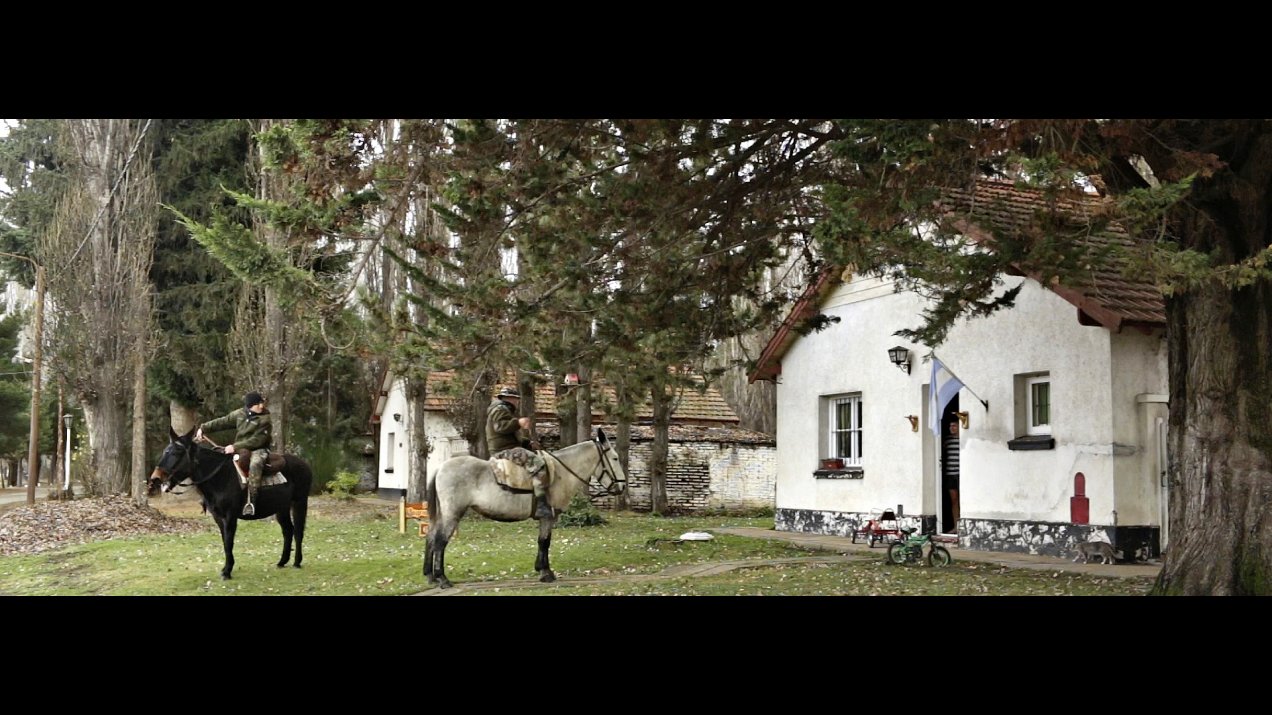 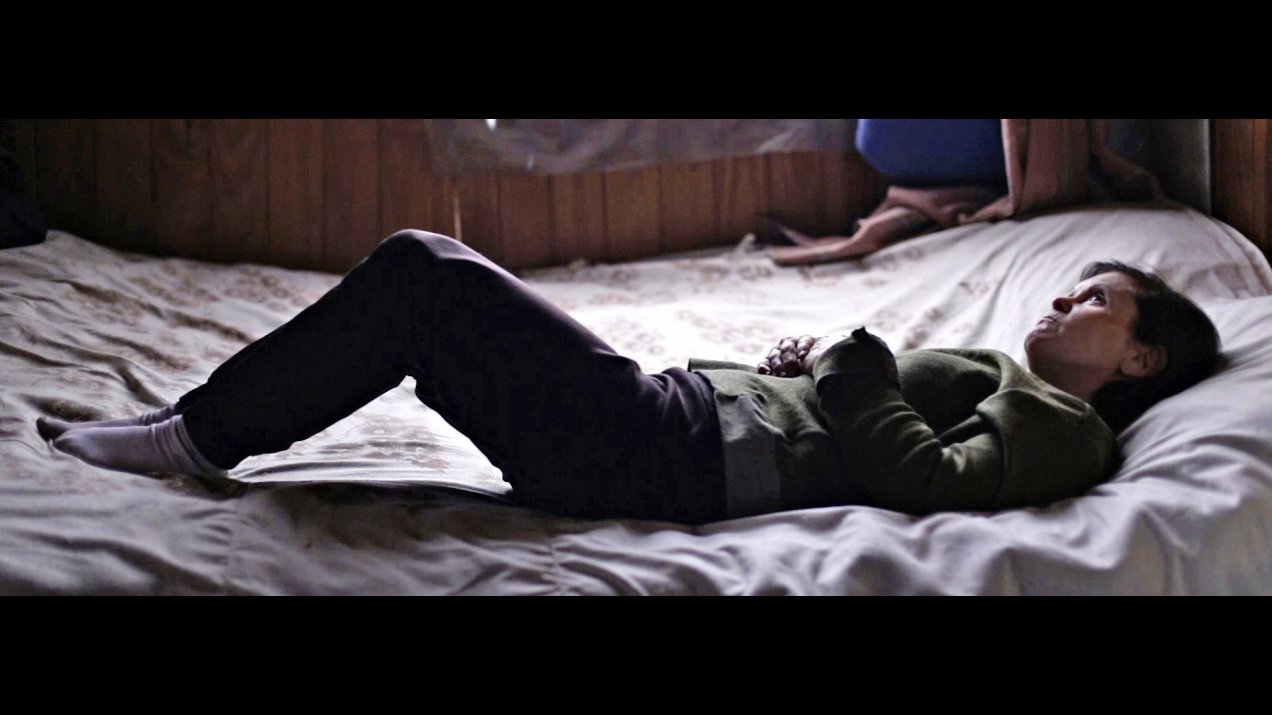 Earthly (Opposite to Heaven)

A documentary portrait of two different realities of life found in the same place. The jury at the Oberhausen Short Film Festival wrote in their statement: “A village awakens, people chop wood, a rickety car stops to pick up a dog, bicycles driving through puddles, children playing football. Suddenly: a mural that reads ‘Tierra para todos’, soldiers carrying guns… a poetic film that relies on the power of its imagery.” 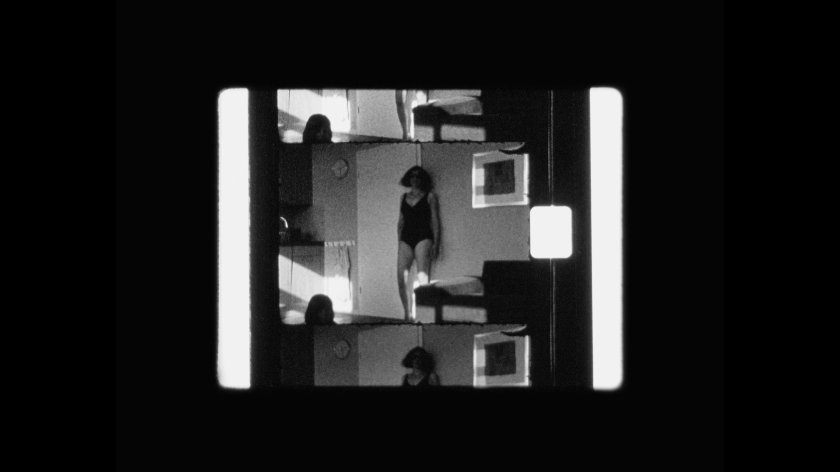 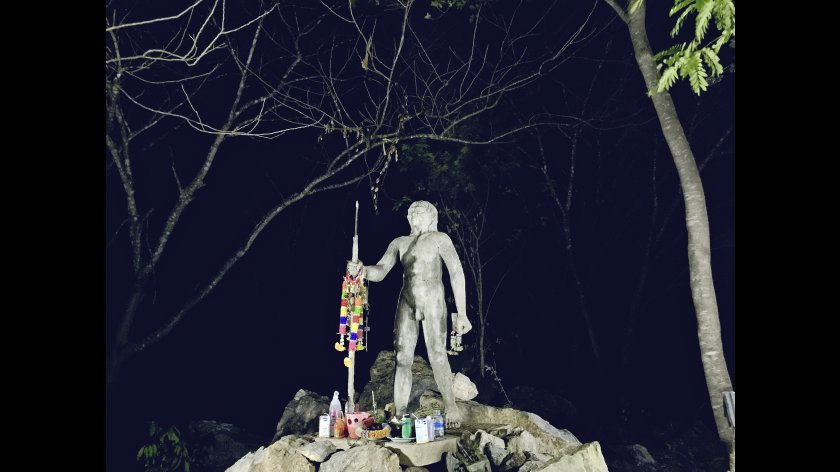 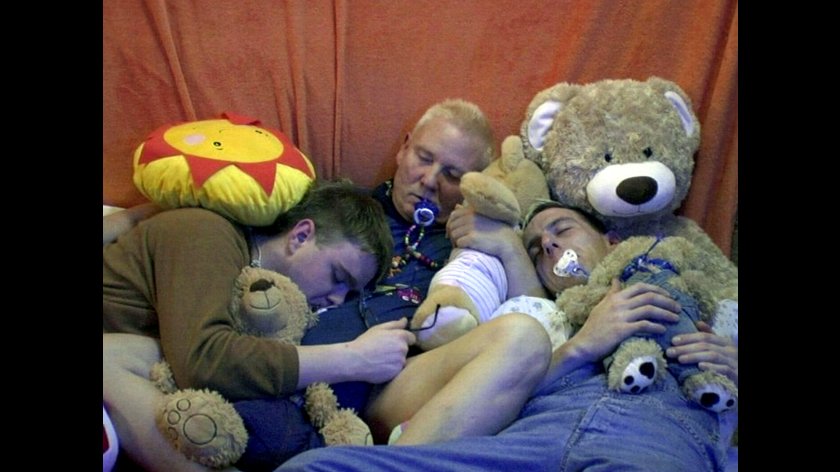