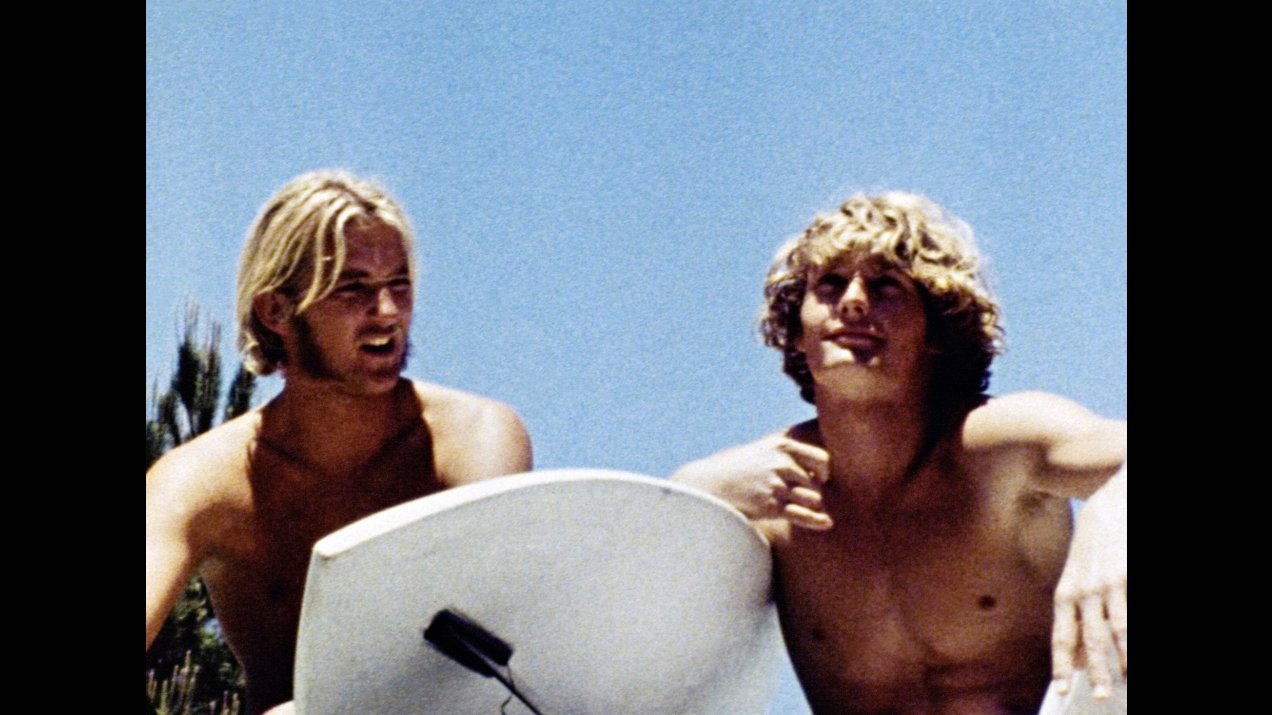 SAN DIEGO SURF was filmed in la Jolla, California, about hundred miles down the coast from Los Angeles, in May, 1968. It was filmed in color on 16mm with two cameras, manned by Andy Warhol and Paul Morrissey, and featured Viva, Taylor Mead, Louis Waldon, Joe Dallesandro, Tom Hompertz, Ingrid Superstar, and Eric Emerson, plus Nawana Davis and others. Its loose narrative concerns an unhappily married couple (Taylor Mead and Viva) with a baby who rent their beach house to a group of surfers. After it was shot, it was only partially edited and never released. In 1995, the Andy Warhol Foundation commissioned Paul Morrissey, under the supervision of Foundation curator Dara Meyers-Kingsley, to complete the editing, based on existing notes and the rough cut. One of the last films in which Warhol had direct involvement, SAN DIEGO SURF was the first time Warhol had made a movie in California since the early TARZAN AND JANE REGAINED, SORT OF in 1963. The month after the SAN DIEGO SURF filming was completed, Warhol was shot by Valerie Solanas, which virtually ended his work behind the movie camera. (The Andy Warhol Museum) 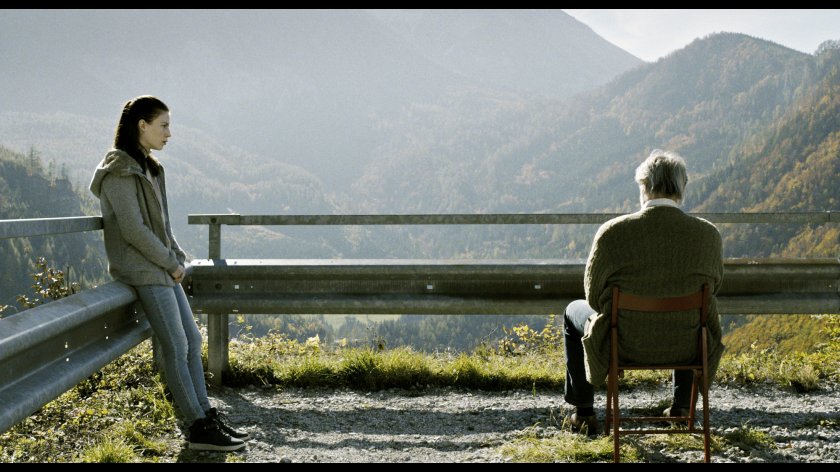 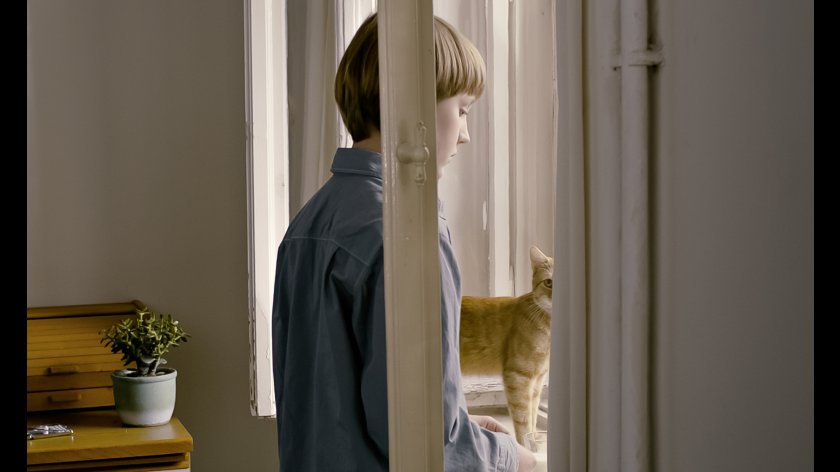 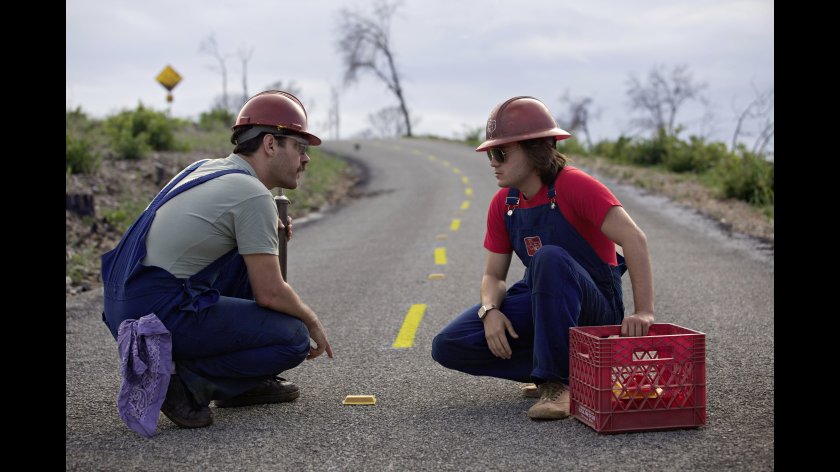