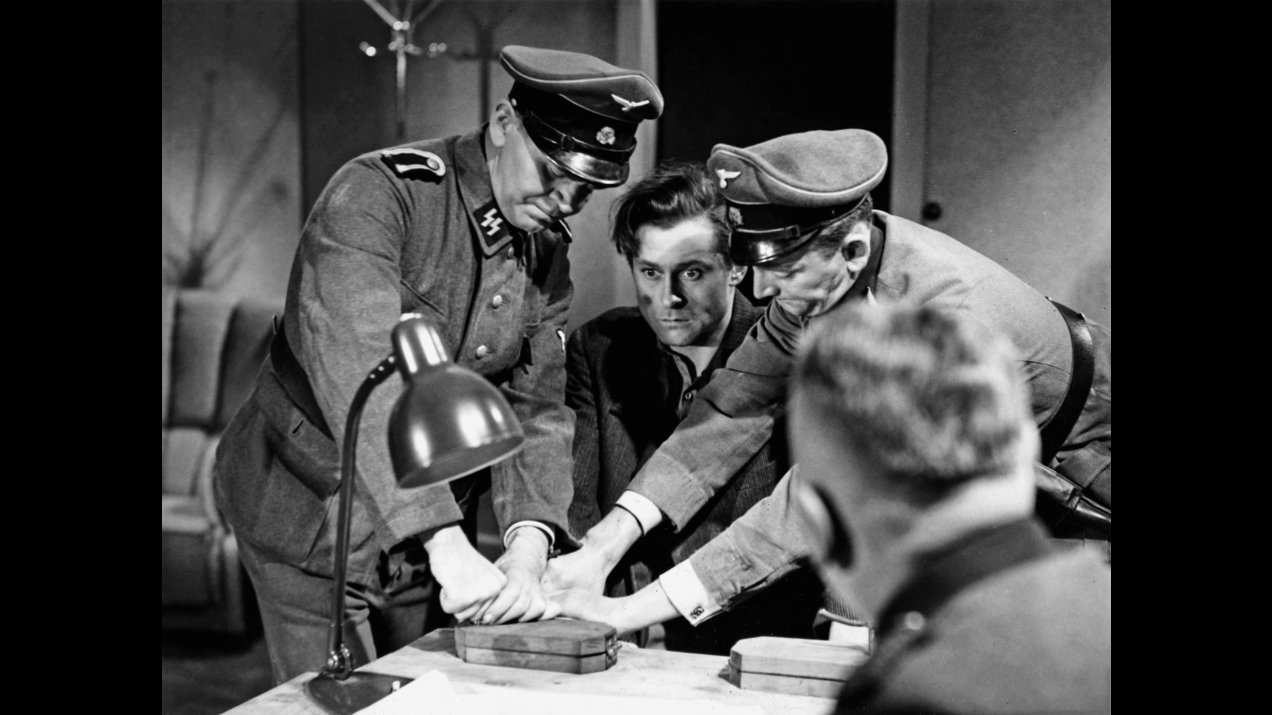 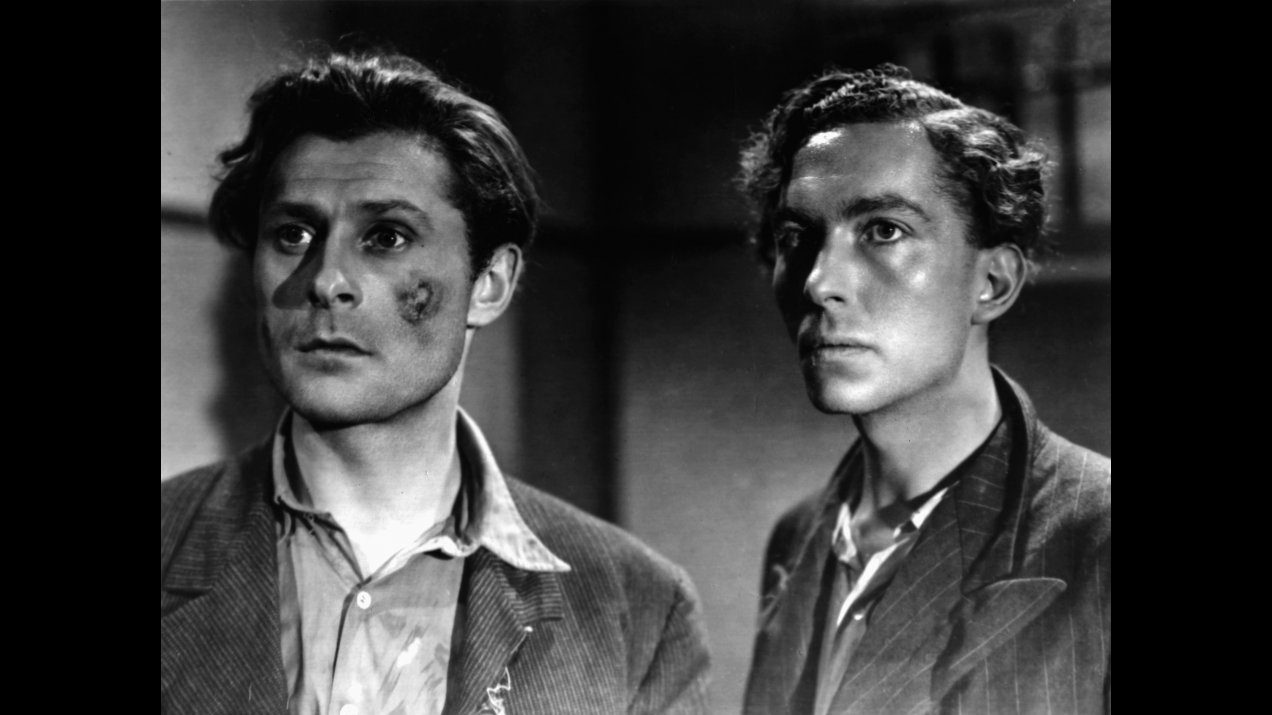 In the spirit of pan-European solidarity, it is only fair that Denmark, too, has an entry in the selection of partisan films, regardless of the fact that the Danish antifascist resistance during WWII was miniscule in relation to all the other countries featured. For purposes of comparison: while several occupied countries lost several millions of lives – which, in the case of Poland, amounted to a terrifying 17% of the entire population – only about 6,000 (0.16%) people died in Denmark due to the Nazis. Denmark had no deep forests or rugged mountain ridges that would hide the partisans, so while resistance existed, it was focused mostly on saving the Danish Jews and limited to acts of urban sabotage. DE RØDE ENGE is a key work that celebrates the Danish resistance. Based on a novel written by famed residence fighter Ole Valdemar Juul, this superbly crafted sabotage drama thoroughly examines both the inner and outer lives of a resistance group as they conspire, scheme, love, hate, suspect, act, flee, kill, get arrested, tortured, and are ultimately condemned to death. As a Danish contribution to the first edition of the Cannes Film Festival, DE RØDE ENGE won the Grand Prize of the festival along with eleven other films, including MUŽI BEZ KŘÍDEL and ROMA, CITTÀ APERTA; a telling reminder of the essential cultural role that international records of resistance played in the aftermath of WWII. 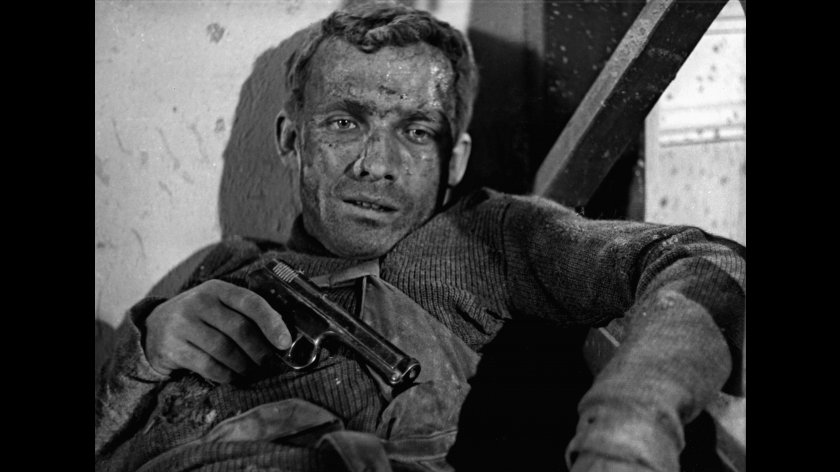 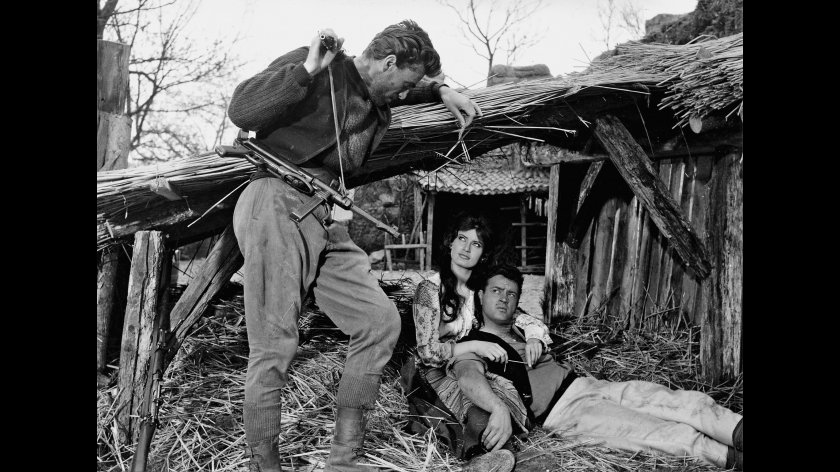 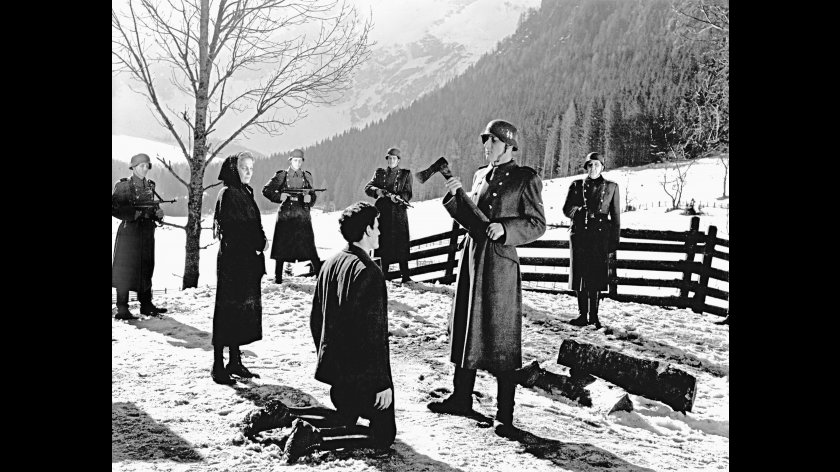