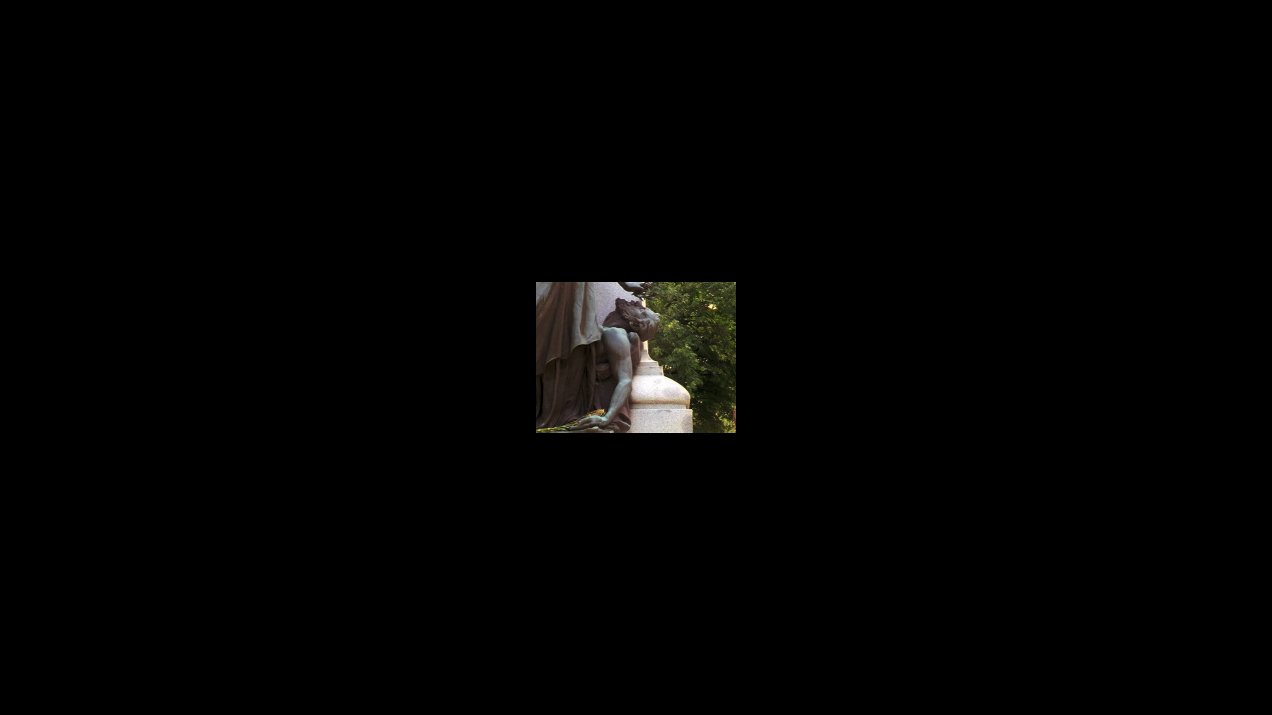 PROFIT MOTIVE AND THE WHISPERING WIND

In just under one hour, Profit Motive and the Whispering Wind takes us on a tour of the United States via its cemeteries, minor monuments, and out-of-the-way historical markers. There is no voiceover narration, virtually no explanatory on-screen text, and very little camera movement. Instead, Gianvito has created an unconventional landscape film, one that recalls the strategies of certain avant-gardists (James Benning in particular) while at the same delivering a bracingly unique experience, one that leaves viewers awestruck by its rigorous simplicity. Over the course of the film, it becomes clear that we and the film are tracing a chronological path through the American Left, paying near-silent homage to our comrades, those who fell in battle (slain by police or Pinkertons during strikes; felled by assassins) or those whose lives had simply run their natural course. Inspired by Howard Zinn's magisterial «People's History of the United States», Gianvito's leftist vision is righteously ecumenical, encompassing Malcolm X, Elizabeth Cady Stanton, Cesar Chavez, and many, many others whom mainstream historical accounts have buried far more comprehensively than their undertakers. In addition to forging a radical remapping of the American terrain, Gianvito's film provides its audience with the rare opportunity to pay our respects by proxy. (Michael Sicinski)

This film is screened together with Puncture Wounds (September 11) and What Nobody Saw. 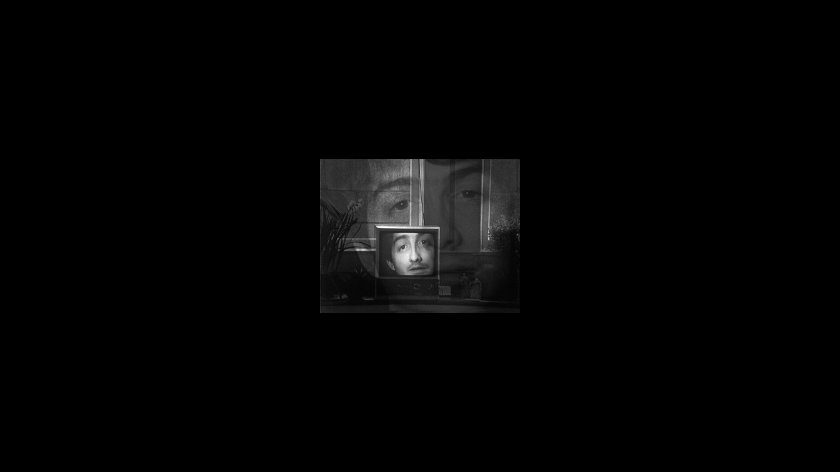 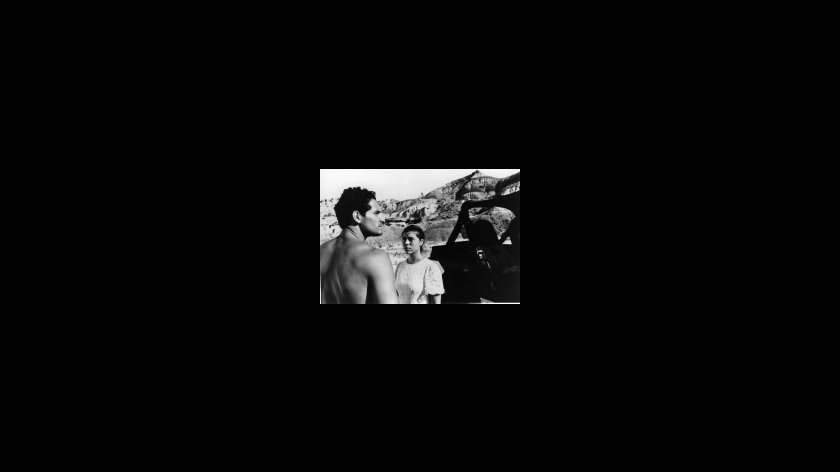 THE MAD SONGS OF FERNANDA HUSSEIN 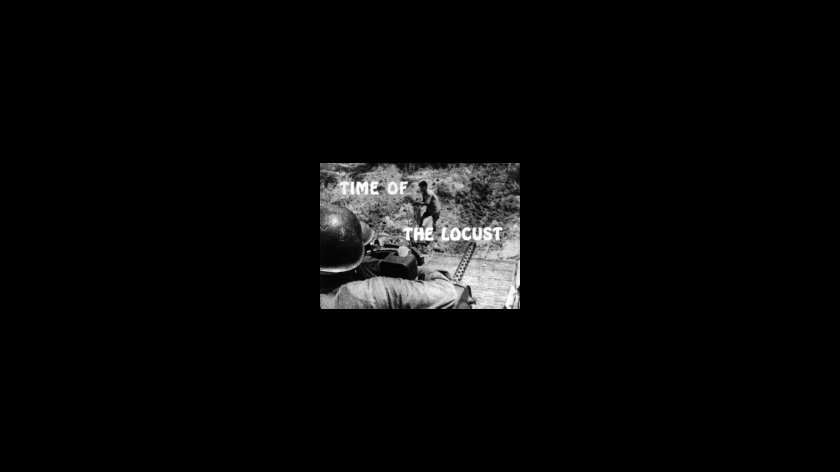