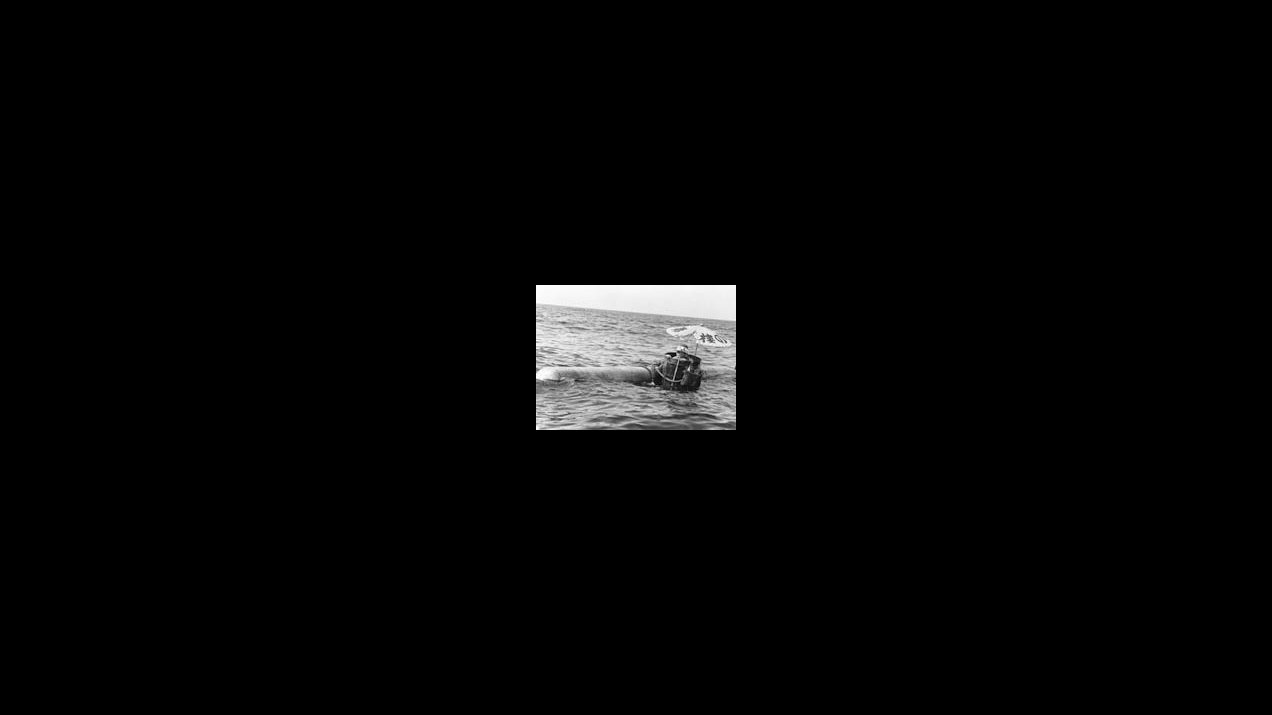 <i>Peter High: </i>Though youre also known as a director of samurai films, Id like to concentrate on your war films. Why have you made so many?
<i>Kihachi Okamoto:</i> I certainly dont make them out of any nostalgia. I spent three and a half terrible years as a soldier. Yet, even if modern gadgetry shortens future wars to a matter of days, the basic experience of men at war is universal. It will never change.
<i>Peter High:</i> The emotional tone of your answer suggests that you feel a sense of mission in making this kind of film. Is that true?
<i>Okamoto Kihachi:</i> No, nothing so pretentious as a «sense of mission». My real drive comes from more private concerns.
<i>Peter High:</i> Your war films seem to fall into two categories those large, epic productions you did for Tôhô like <i>Gekidô no Shôwa-shi Okinawa kessen (</i>The Battle of Okinawa, 1971) and the low-budget, personal ones financed by yourself, like <i>Nikudan </i>and <i>Tokkan </i>(Battle Cry, 1975).<i>
</i><i>Okamoto Kihachi:</i> Yes, the ones at Tôhô were expensive for the time, about 400,000 US-Dollars. The budget for my personally financed films was one tenth of that. Of course, Japanese cinema simply cant compete with the budgets of American films like <i>The Longest Day. </i>Were forced to suggest entire battle scenes by showing small parts of the whole. <i>Okinawa kessen </i>is<i> </i>a good example, since the entire Japanese Army had to be represented by fifteen actors and the American side by another fifteen so even at Tôhô I was restricted to a rather puny scale. In <i>Nikudan </i>I worked with only one character and in <i>Tokkan, </i>I had only two. Again I was trying to convey the whole by portraying a mere part. So actually the budget in Japan doesnt make very much difference after all.
<i>Peter High:</i> Did Tôhô lay down any rules or guidelines about how you should portray the war?
<i>Okamoto Kihachi:</i> No, there really werent any at all. They simply wanted to insure a financial success or rather, avoid losing money on a flop. That was their sole concern. The company made the big decisions about the kind of film to be made. Once in production, I had a fairly free hand. Of course, as time went on, their decisions became a real headache. <i>Kiru</i> (Kill!, 1968) the samurai film with Mifune was my last Tôhô film where I was free to choose the subject myself. After 1958, all my films were dictated totally by the company hierarchy. Both <i>Nikudan </i>and <i>Tokkan </i>were written while I was still a director for Tôhô. I submitted both these scripts and negotiated with Tôhô about <i>Nikudan </i>for three years. Needless to say, nothing happened and I ended up financing it myself. The same for <i>Tokkan. </i>Financing films on my own was a nightmare, but emotionally liberating. <i>Peter High:</i> So you were never instructed to avoid implying anyones war-guilt, or ordered to portray the war in a less than candid manner?
<i>Okamoto Kihachi:</i> No, not really. Well, I recall one restriction. When I made <i>Nihon no ichiban nagai hi</i>,<i> </i>I was told I couldnt show the Emperor on screen because the Keeper of the Privy Seal had sent instructions forbidding it. Of course, if Id felt that it was aesthetically necessary to show him, I would have quit the project. Still, my purpose was to make a faithful depiction of the events during those 24 hours leading up to Japans decision to surrender: Having actors portray government officials was no problem because most are dead now and their faces are no longer familiar. But everyone knows the Emperors face, right? Using an actor for the Emperor would have ruined the effect I was aiming for. My biggest problem was portraying the Emperor through long shots, or by showing only his hands or his back. Frankly, Im still not sure I did the right thing.
<i>Peter High:</i> Was the problem simply that the Emperor was still alive?
<i>Okamoto Kihachi:</i> Precisely. If itd been Emperor Meiji, it would have caused hardly a ripple. But the present Emperor is a different matter entirely. Right after the war, the Emperor, who had long been considered a god, reverted to being a mortal human being, a citizen among citizens, and a familiar one at that. But now theres a tendency to place a distance between him and the people again. So, strangely enough, if Id made the film a bit earlier, I probably could have put him on screen.
<i>Peter High:</i> Was the company afraid of public outrage?
<i>Okamoto Kihachi:</i> To some extent, yes. It probably wouldnt have amounted to much, but the company made the rule anyway.
<i>Peter High:</i> If you had made <i>Japans Longest Day </i>by yourself, would it have turned out differently?
<i>Okamoto Kihachi:</i> Actually, the issue goes deeper than that. If Id been in complete control, my real problem would have been with the theme itself. Id rather do a film about the <i>opening </i>days of the war than about the final days.
<i>Peter High:</i> But, wouldnt doing a film about the beginning of the war inevitably put you in the position of implicating someone with war-responsibility?
<i>Okamoto Kihachi:</i> I suppose so. But thats not necessarily an ideological problem. For example, at the beginning of the war, the Emperor couldnt control the events which led us into conflict. But in the final phase, he did press for a decision to prevent the total extinction of Japan. Without his decisive action, I myself might not be alive today. So, you might say its the tale of how I personally survived the war. Still, this in no way explains how the war began. I believe the roots of the war can be uncovered only by looking all the way back to the period of a hundred years ago. Therefore, I set <i>Tokkan </i>in precisely that period.
(Peter B. High, «An Interview with Kihachi Okamoto», in: «Wide Angle», Vol. 1, No. 4 (1977), pp. 2526) 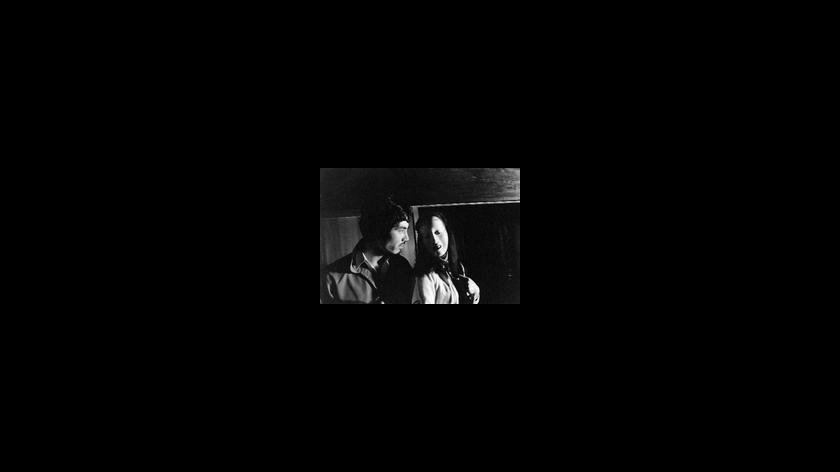 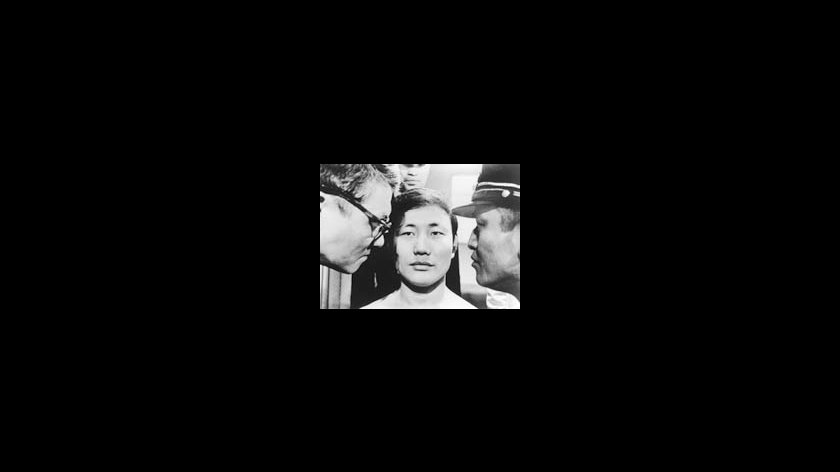 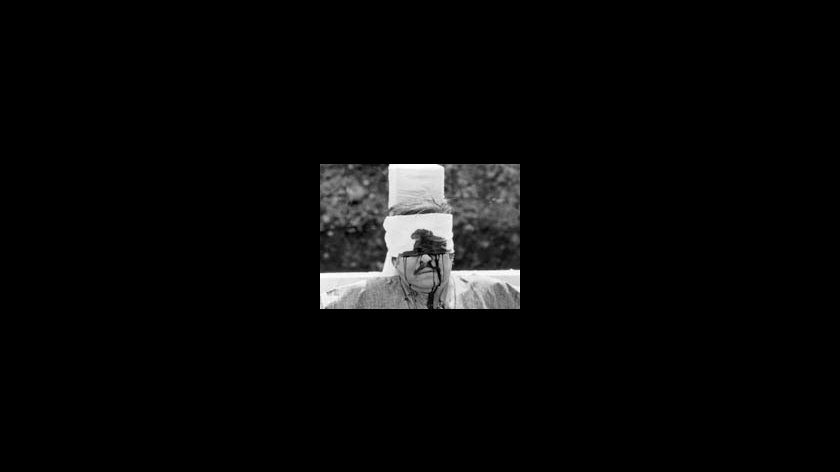