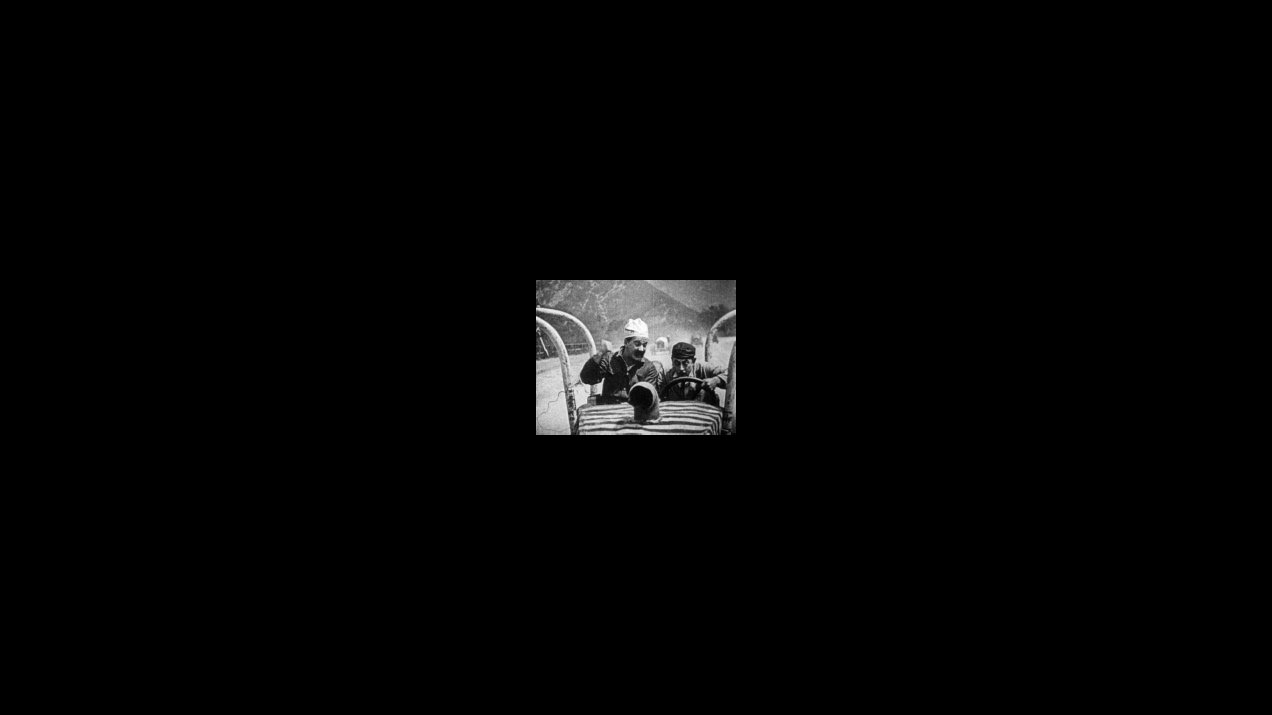 LIZZIES OF THE FIELD

Billy Bevan joined Mack Sennetts company in 1920 and quickly rose to be one of its top-drawing performers. He took the established Keystone style (frantic action, chaos, property damage, physical injury) and polished it without becalming it. Billy Bevan and Sid Smith have to win a crazy race to save their auto garage. If there is the need of a car driven too fast in the wrong direction, and ultimately totaled, Bevan was the right guy to go. This bewildering spectacle of destruction was directed by Del Lord, who continued in this vein when directing The Three Stooges. There is a good reason to call Del Lord the «car-chase master». The only thing that is needed is a competition between two garages and a road-race which Bevan is going to enter in order to win. Not only the race, but also the girl's heart. Poetic and still absurd the scene where Bevan is driving a «Snoozenburg» (bed-car)!

«Del Lord, the champion pie thrower, became one of the fanciest operators. He had been a racing driver and he came to us as a stunt man. For nerve and invention Lord was about the best we ever had. His first performance for us was a whopper. He drove a car over a cliff, wrecking it in a smoky tangle of flame, and walked out grinning without a scratch on him. Then he drove a car on forty miles an hour off a Venice pier into the ocean. Del then gave a performance on top of the old Detweiler Building in downtown Los Angeles. Fred Jackman, the greatest stunt camera man of all time, had thin steel girders thrust across a court at least 250 feet above the pavement. When Del Lord began to run back and forth across these girders as casually as a child playing hopscotch, a crowd of more than two thousand openmozhed Angelenos gathered below and screamed for the police. The police arrived along with the fire department and ambulances and the crowd went screaming wild. The last moment before arrest and a strait jacket, Lord and Jackman dropped a dummy into the crowd, packed up their camera and performed a well known operation described as getting the hell out of there.
This was our kind of man. Del himself was injured only once. This was when he flipped backwards down a staircase of fourteen steps and missed his landing spot. He moaned and apologized for several weeks about that. «Anything I can't stand is a damn accident», Del said. When Del became a director he perfected his own special technique: He shot pictures backwards. He was convinced that the best way to make a motion picture was to photograph a climax, then start at the beginning and try to work up to it.» 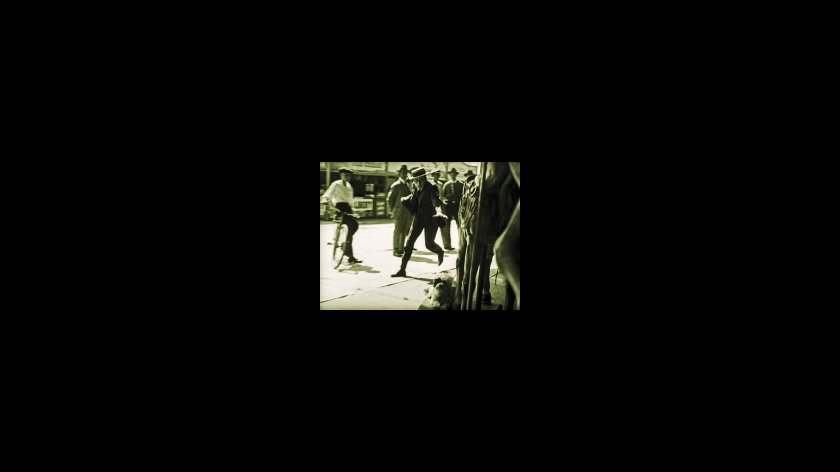 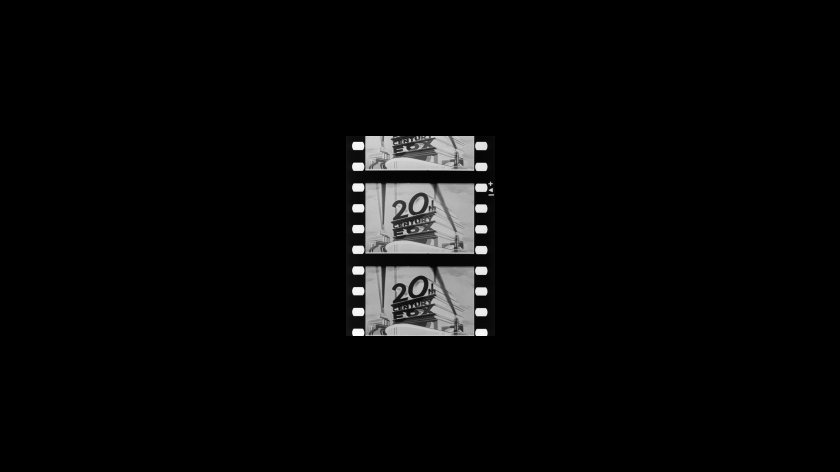 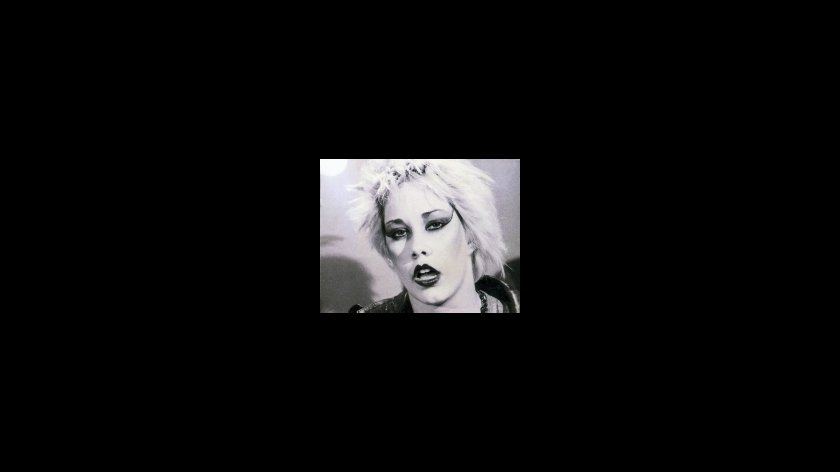 The DECLINE OF THE WESTERN CIVILIZATION