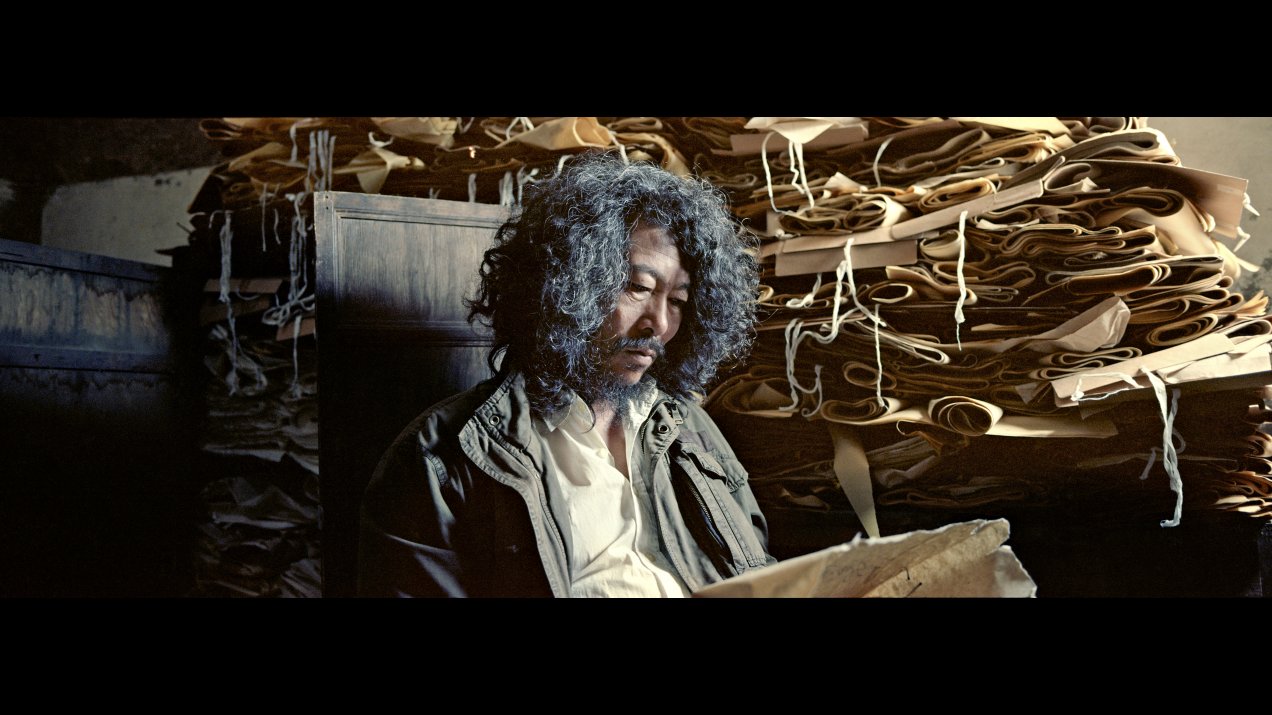 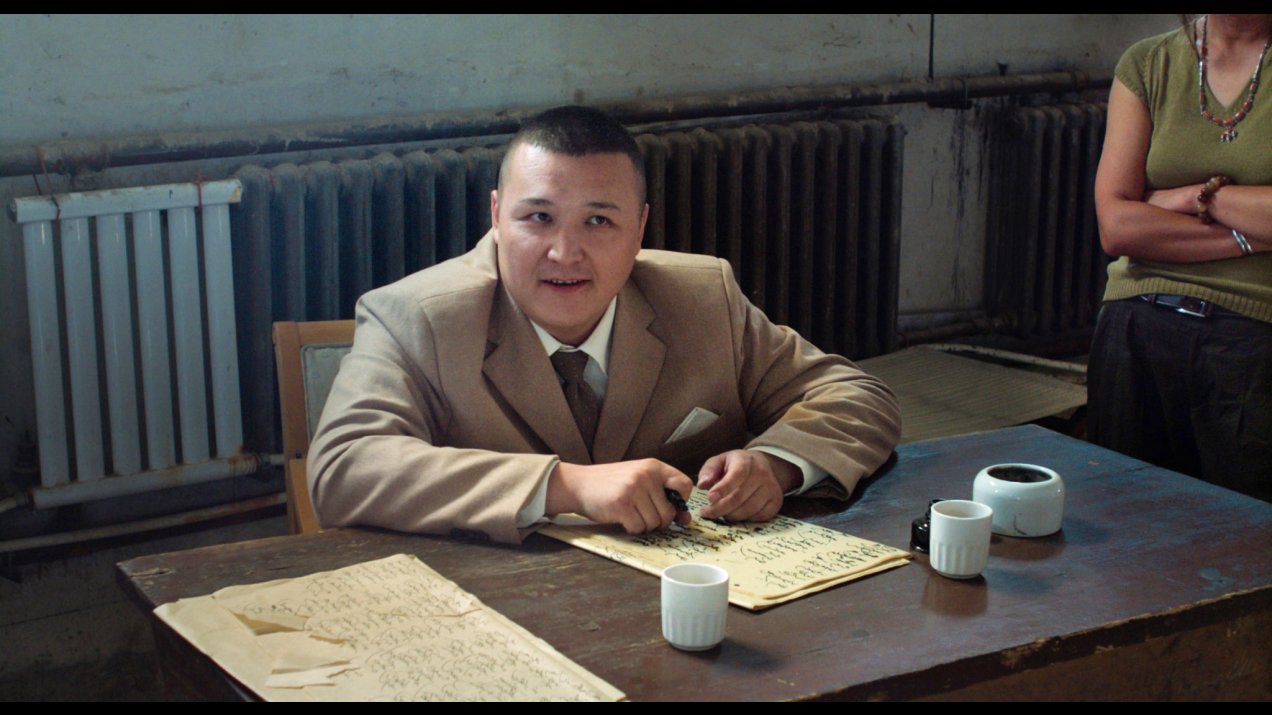 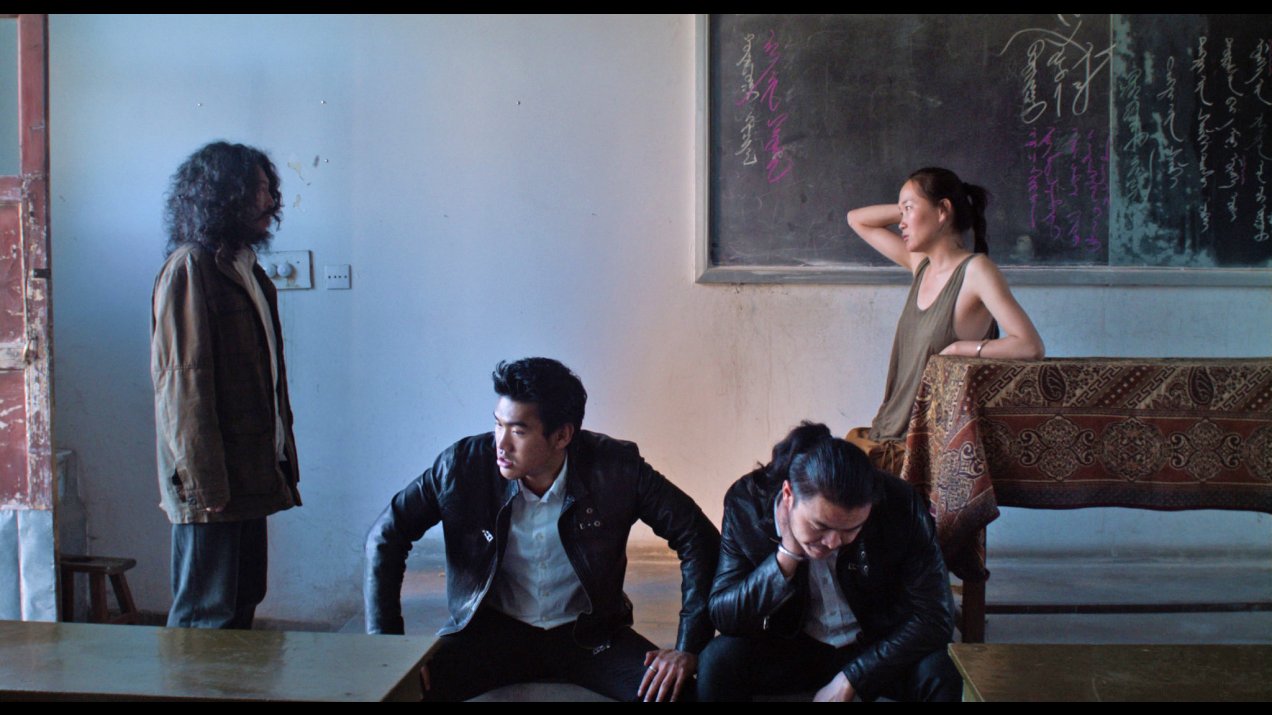 Franz Kafka’s unfinished novel “Das Schloss” (“The Castle”) is relocated to present-day Inner Mongolia, and the translation is startlingly seamless. Land surveyor K arrives in a frontier village, and soon discovers that his summons was an error. Taking a job as a school janitor, K seeks an audience with the high-level minister he believes will resolve the situation, but cannot gain access to the castle where the local government is based. Intermittently aided by a barmaid and two hapless minions, K finds his efforts at clarification stymied by local hostility and administrative chaos alike.
Produced by Jia Zhangke and rendered with great stylistic economy and a delirious sense of illogic, K is the rare literary adaptation that honors the source material even while reinventing it. At once familiar and strange, the film is both specific to its setting and faithful to Kafka in portraying faceless bureaucracy as a timeless and universal frustration. (Michael Odmark) 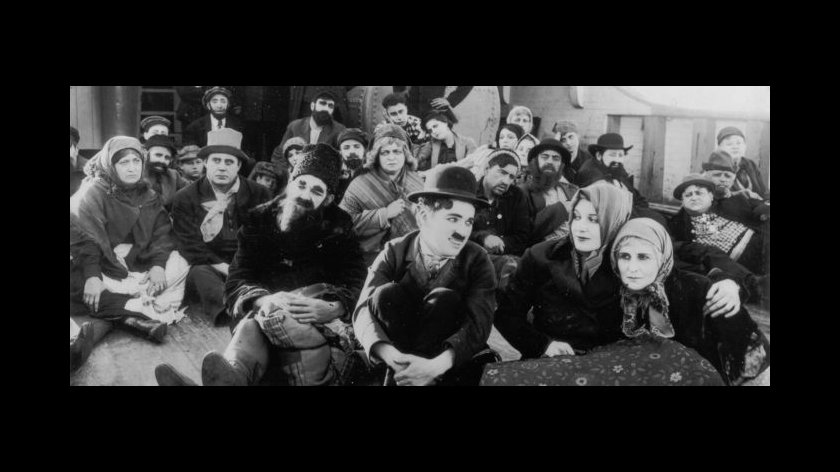 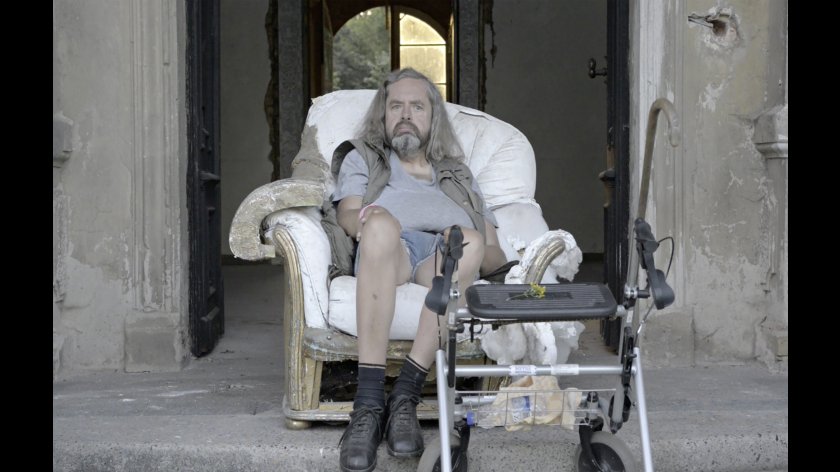 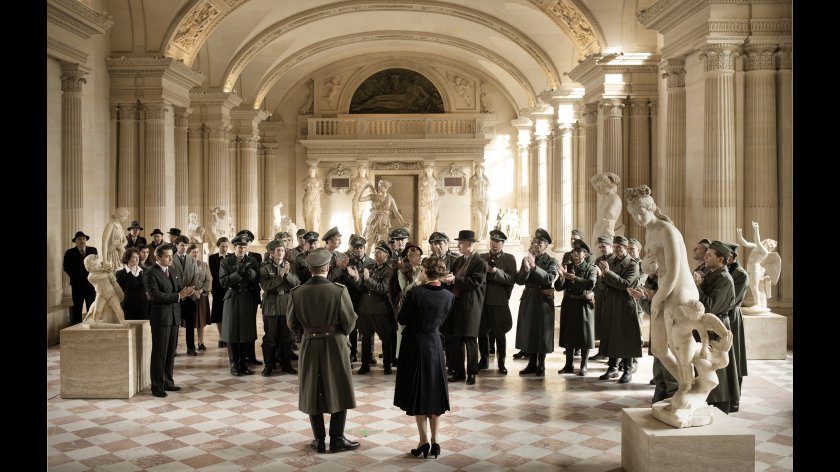