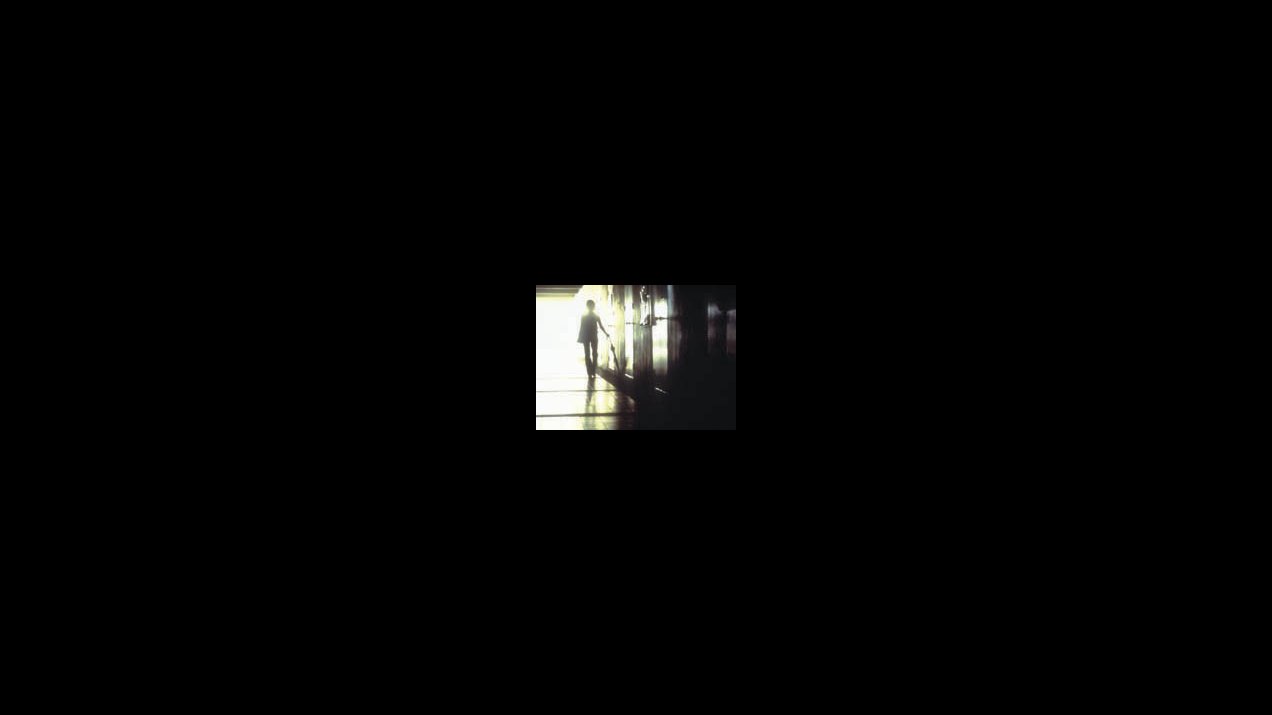 As a two-year-old, Wong Kar Mun became blind. Eighteen years later, she receives a corneal transplant from a dead Thai woman. The operation restores her vision, but this gift comes with a price. She sees dead people, as well as the Grim Reaper (or someone akin to him) offering ominous portents. Looking into a mirror, she sees another womans face. On the trail of the woman whose eyes she now possesses, she travels from Hong Kong to Thailand. Since the massive commercial success of Hideo Nakatas Ring, Asian horror films have been going through a renaissance. However, The Eye seems more influenced by The Sixth Sense than homegrown fare. Just as The Sixth Sense merged an austere, arty visual style with tried and true story tropes, the Pang brothers have combined Hollywood storytelling techniques with a set of Asian cultural and religious references. (Steve Erickson) 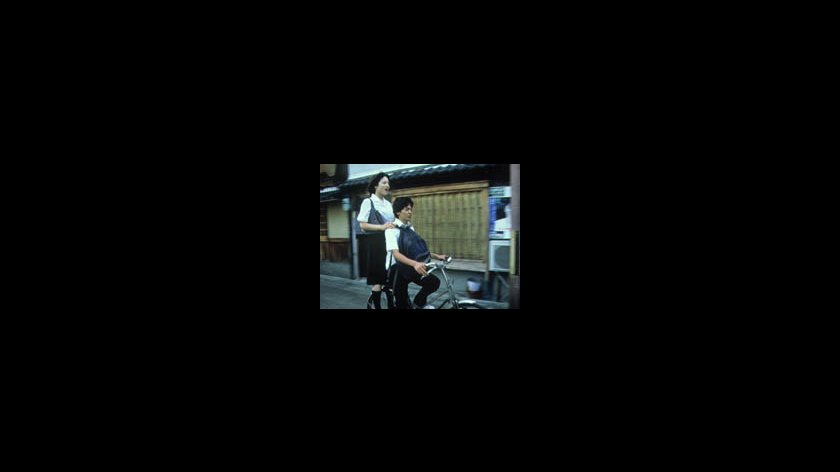 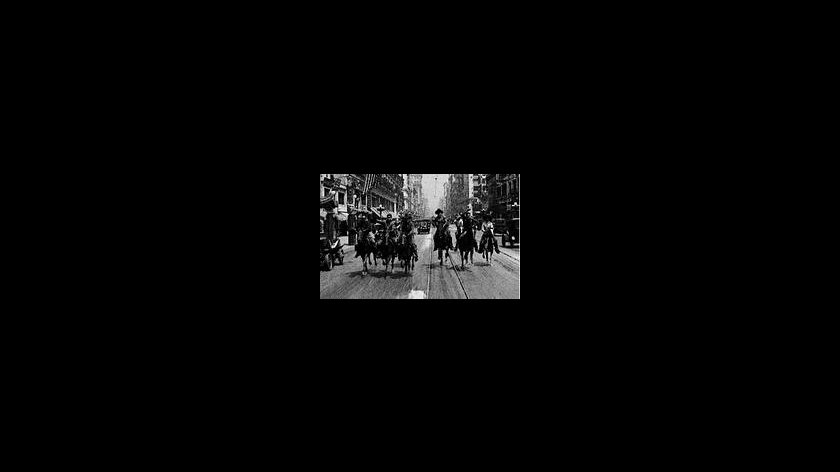 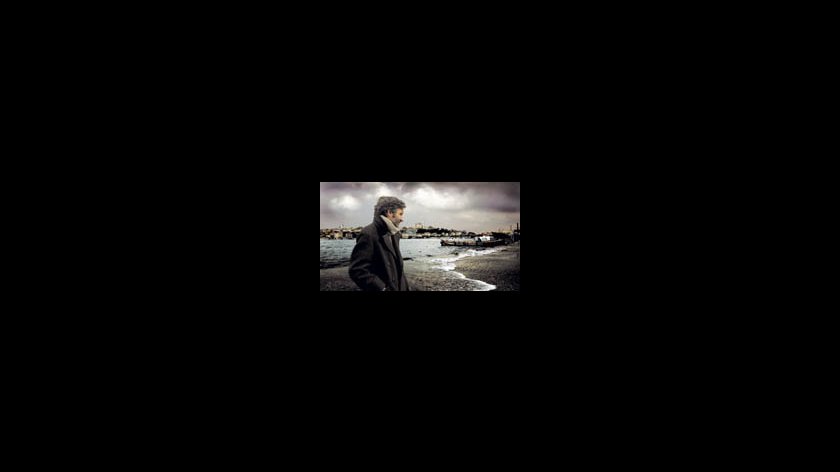