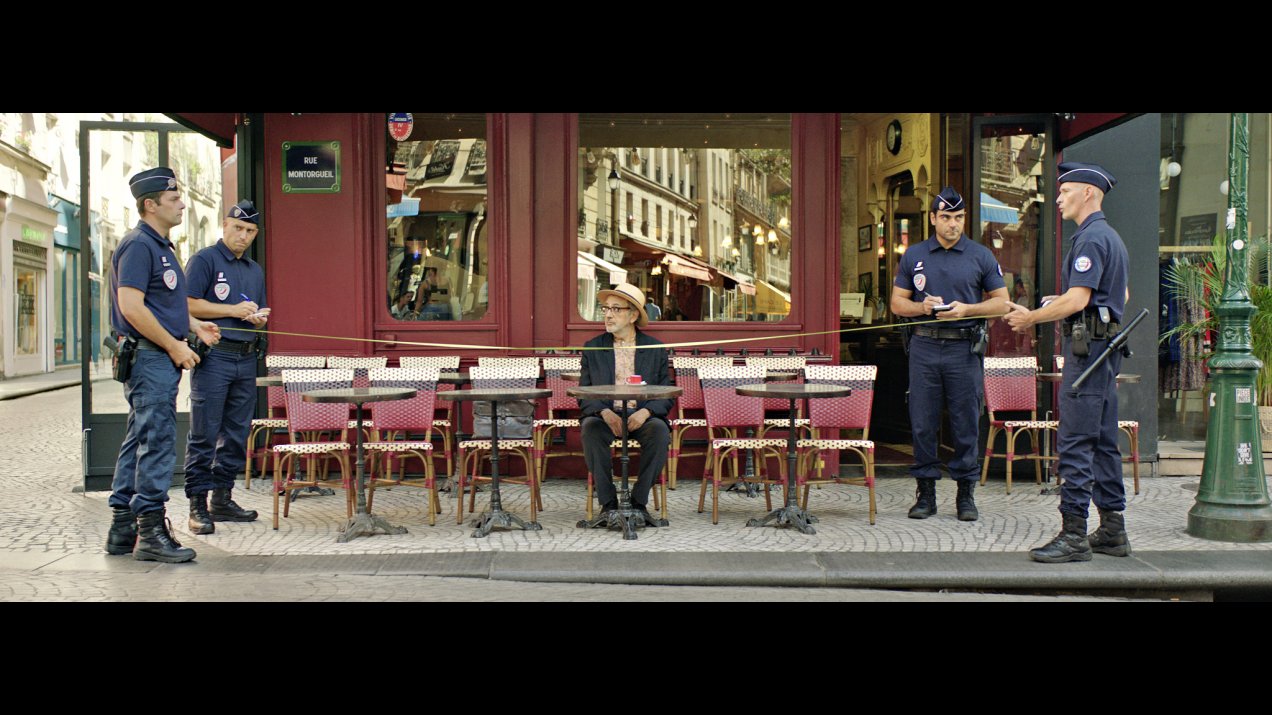 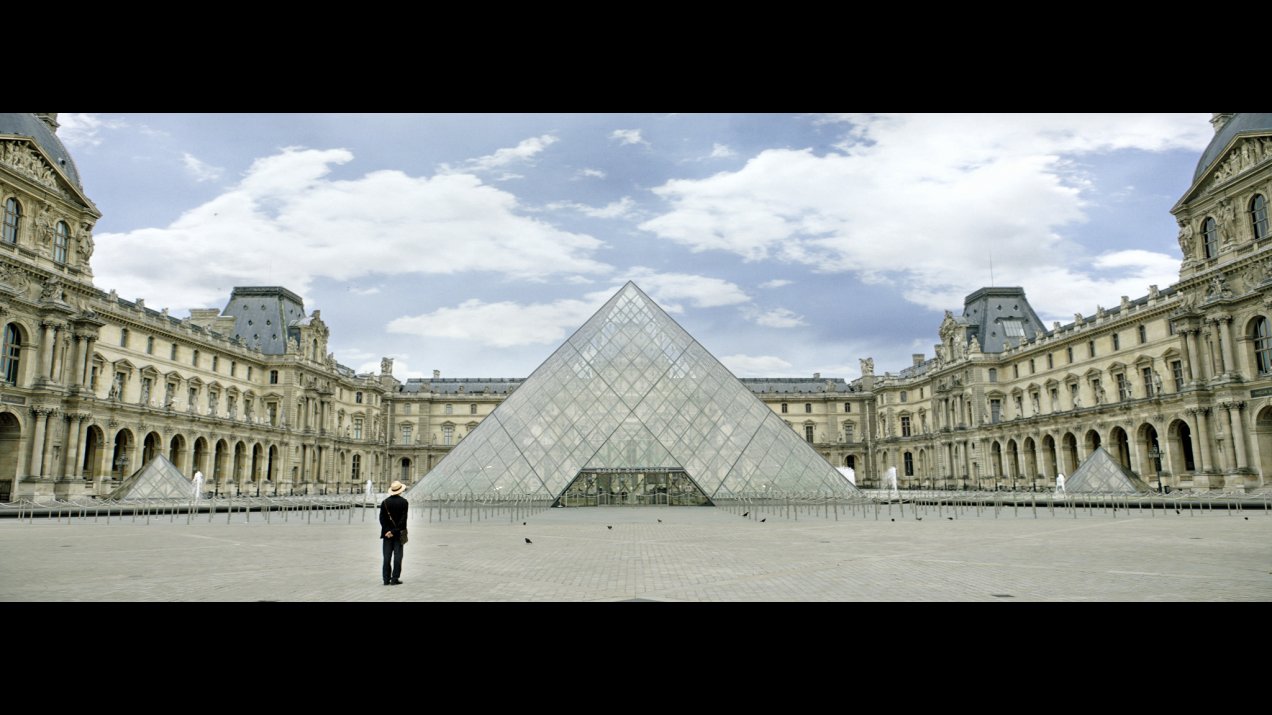 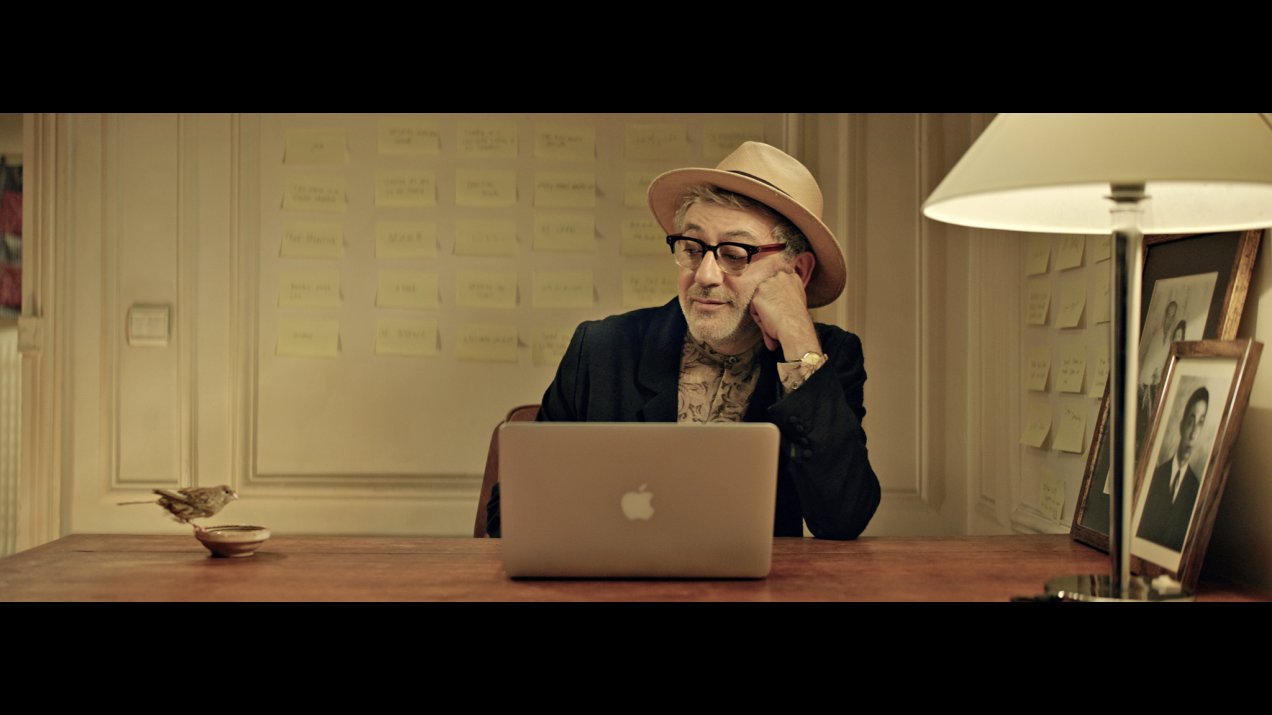 It Must Be Heaven

The character played by Elia Suleiman in IT MUST BE HEAVEN is an enigmatic man who observes everything and says nothing, traveling first to France and then to the United States in search of funding for a film. In Paris, his project is rebuffed for not being Palestinian enough, although it does avoid exoticism and the conflict with the Israelis; in New York, he is directly ignored. What is genius about Suleiman’s film is the degree of perfection in his poetics of the absurd. Through this character, who watches everything from afar, everyday practices mostly become absurd. In Paris, a military parade, a ridiculous police checkpoint or a nurse who attends a man sleeping on the street as if he were a passenger on a commercial flight all expose a human comedy not devoid of cruelty. Nonsensical situations also abound in New York; what happens there when the character goes to a supermarket is the best gag of the year, because it uses ridicule to “denature” the acritical acceptance of unacceptable practices in this heterodox political film. The humorous deconstruction of delirium is a prerogative of only the best film comedians. (Roger Koza)

In the presence of Elia Suleiman. 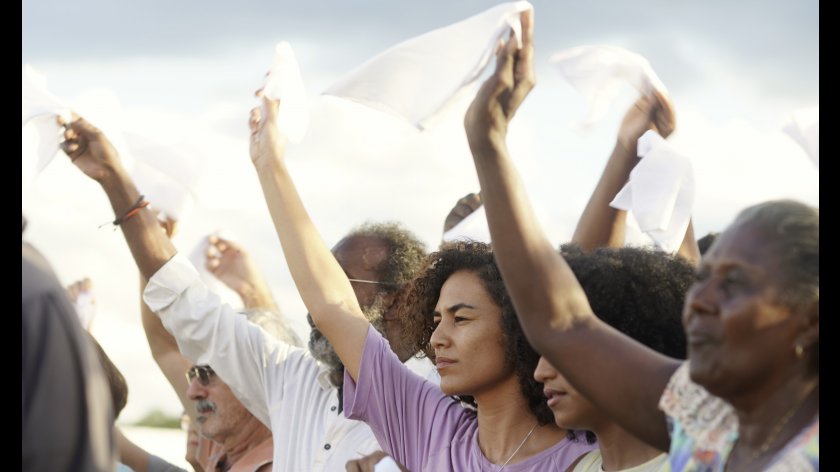 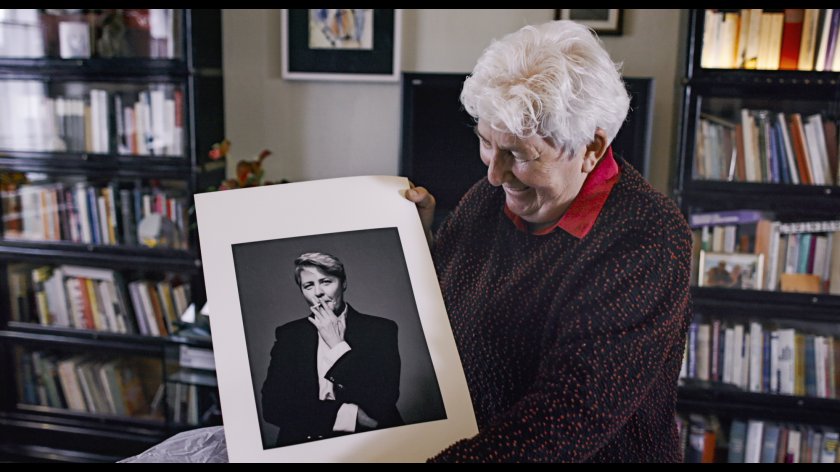 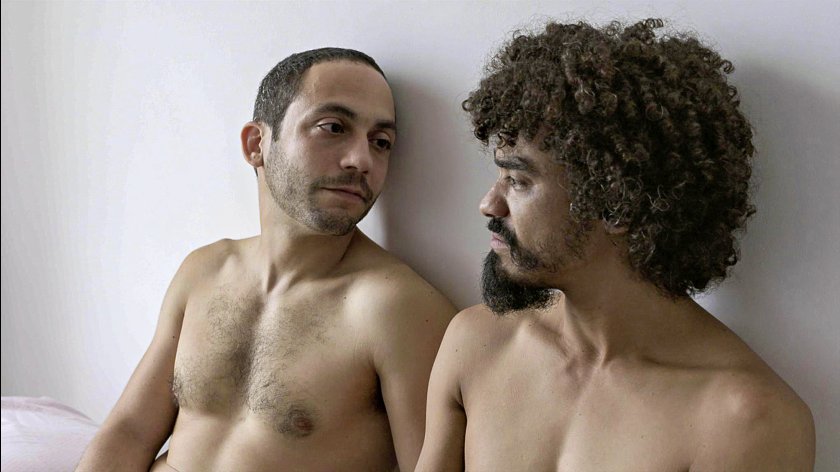