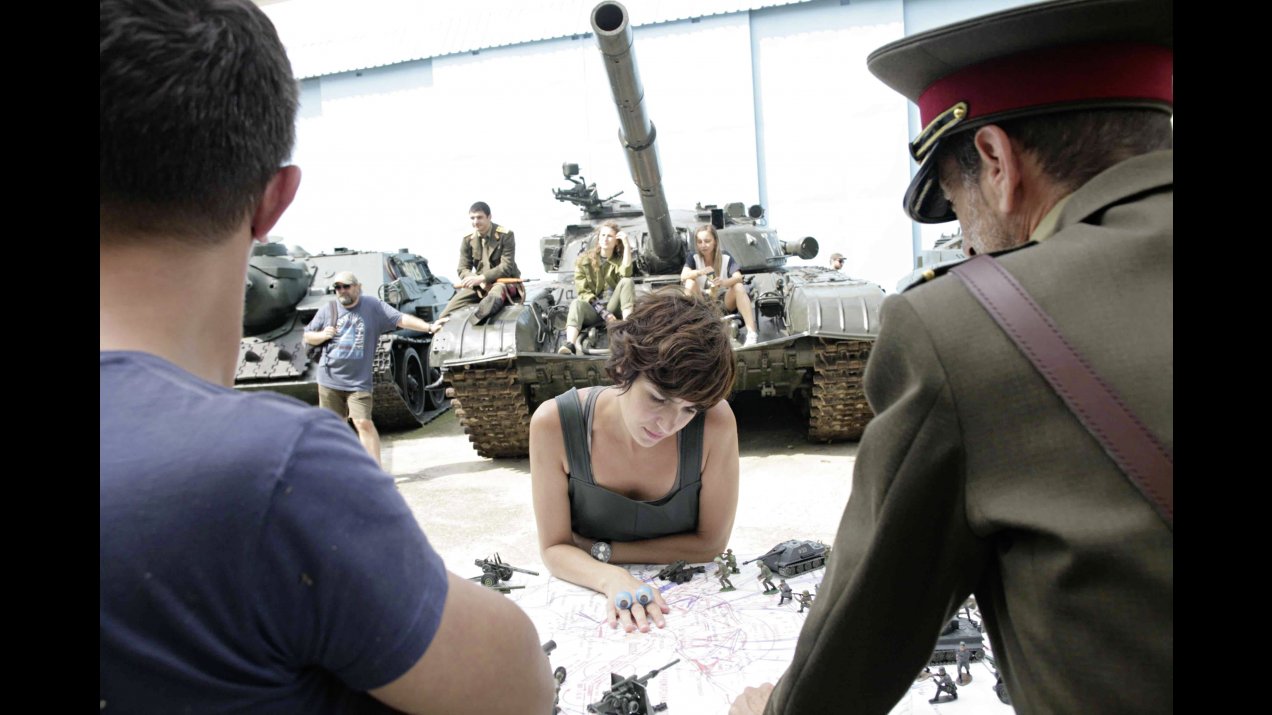 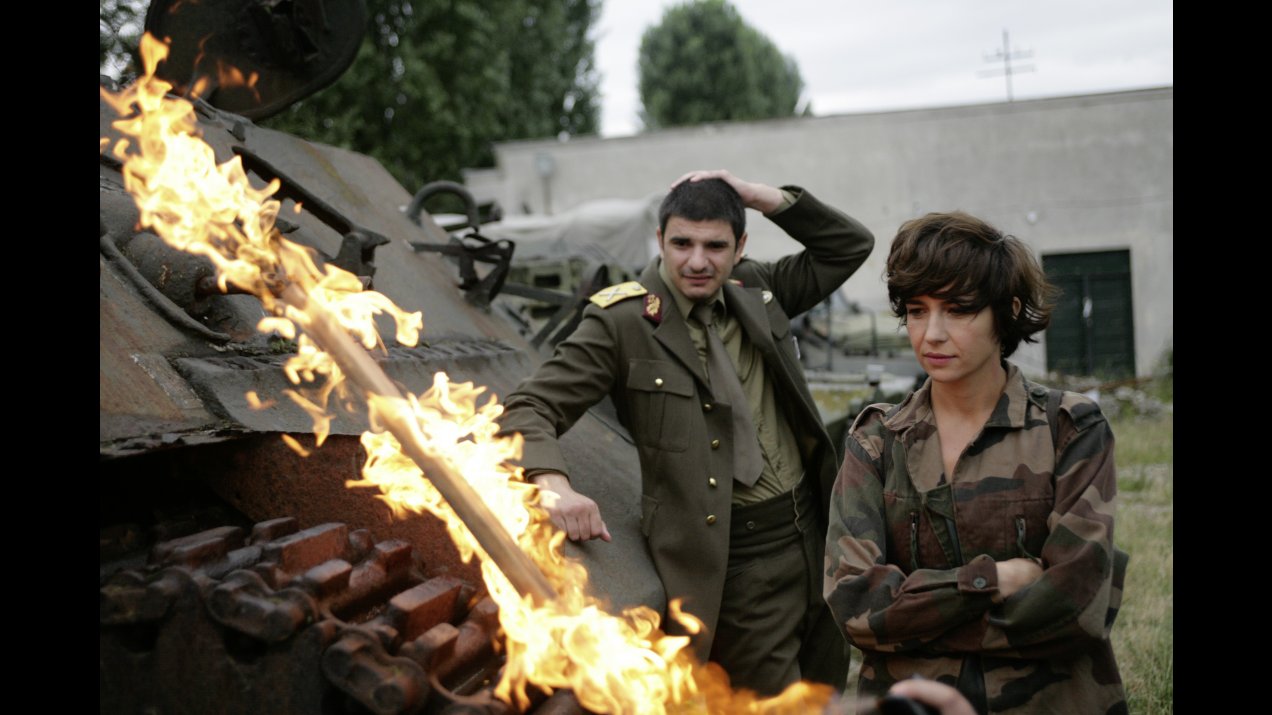 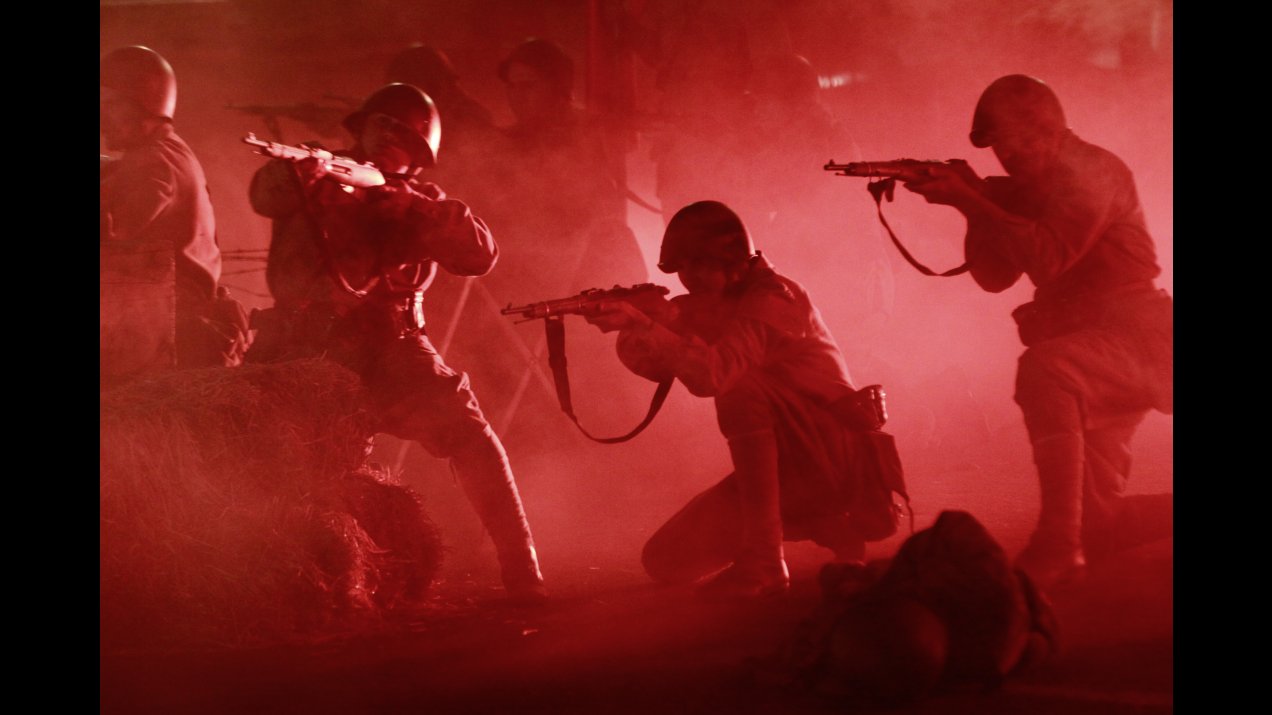 Romanian writer-director Radu Jude confirms his status as one of Europe’s most unpredictable, important and talented filmmakers with his sixth feature-length work, which scooped the top prize – the Crystal Globe – at Karlovy Vary Festival. Bold and rambunctious but executed with intelligent maturity, this is a sprawling interrogation of a particularly dark episode in his country’s history – a genocidal assault upon Jewish and Roma people in 1941 under the direction of Nazi-collaborationist prime minister Ion Antonescu, whose swaggering cabinet speech announcing the policy provides the film with its title. Jude casts the superb Ioana Iacob as a present-day theatre-director commissioned to present a public performance of national-historic interest; when her employers in local government learn that she plans to stage a re-enactment of the 1941 atrocities, alarm bells are quickly sounded. The result is a blackly comic, strikingly erudite and inescapably topical dramatisation of how political and cultural imperatives can messily collide in 21st century Europe. Following Jude’s Berlinale-awarded AFERIM! (2015), SCARRED HEARTS (2016) and THE DEAD NATION (Viennale 2017), this spectacular meta-fictional magnum opus stands as a grand summation of his complex recent themes. (Neil Young)

In the presence of Radu Jude. 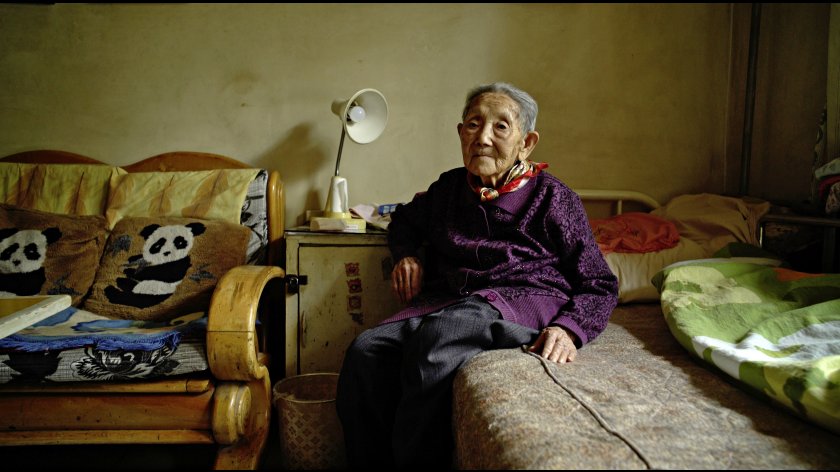 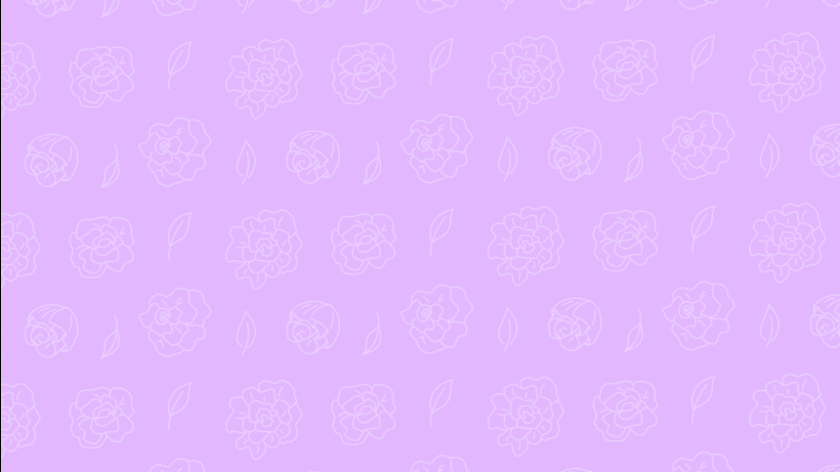 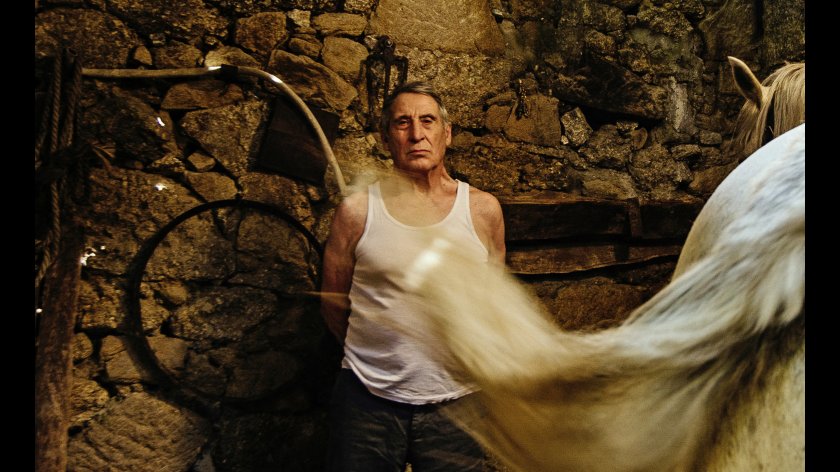