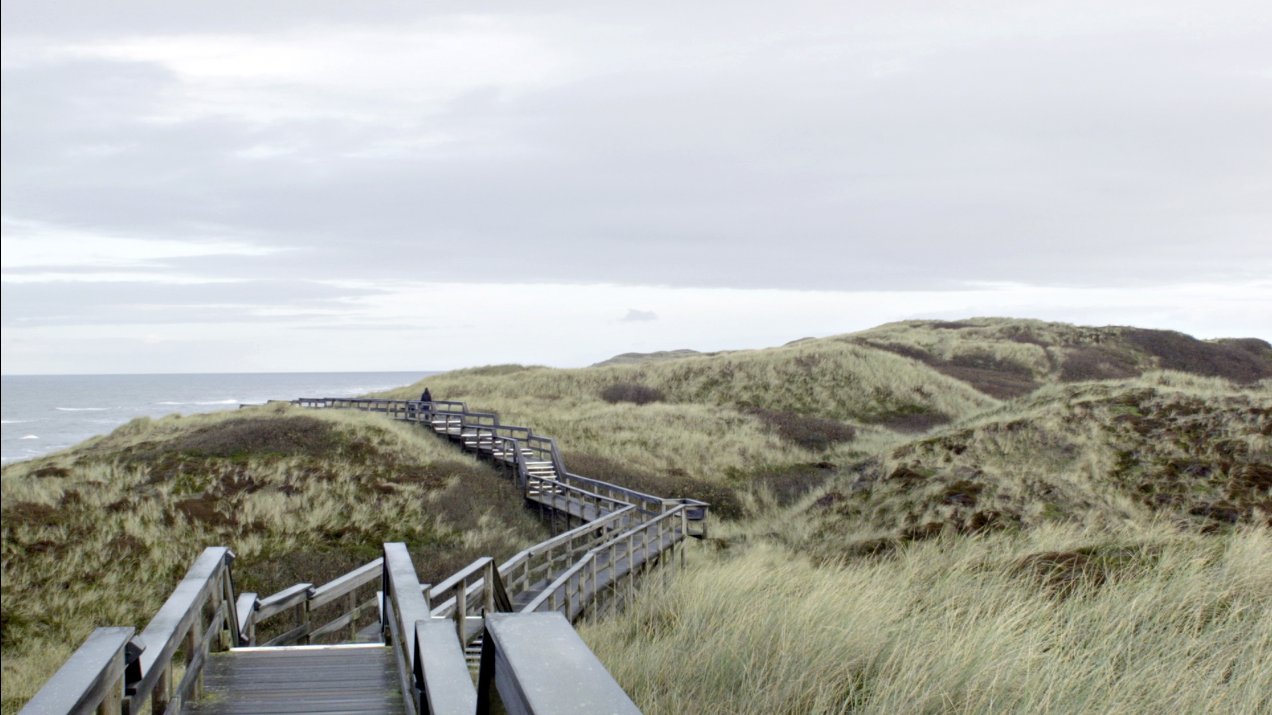 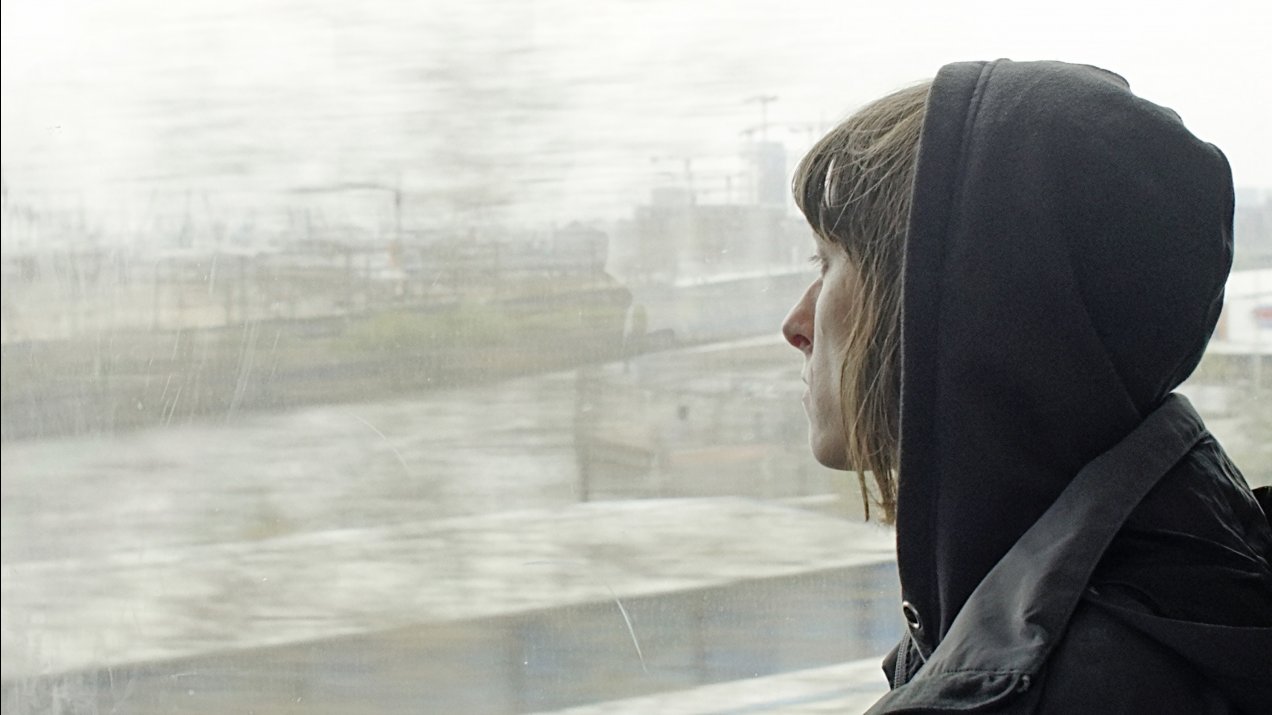 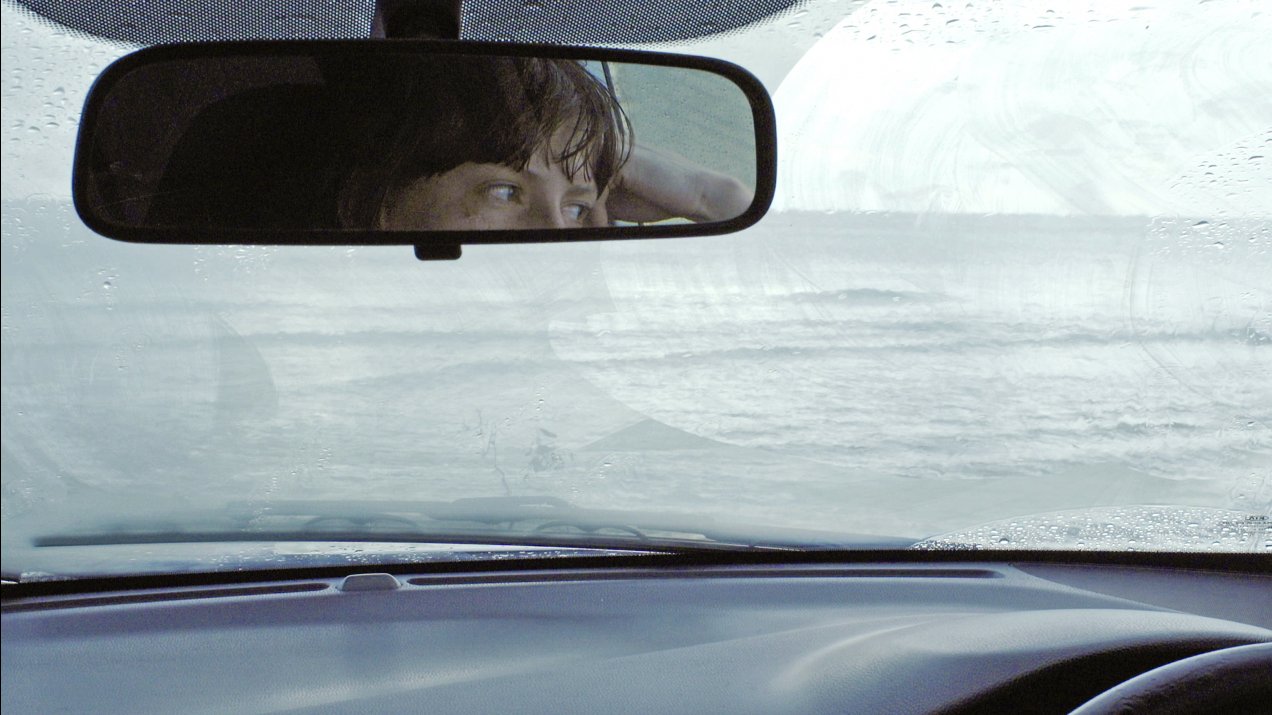 Two women have a snack at the North Sea in Germany. They talk mythology. There once was a crocodile in a primeval ocean. It was killed by a warrior, an act that inadvertently led to the separation of land and sea. The other woman, who is from Argentina, responds with a story from Patagonia, resonating the tale of the monster from Loch Ness. The distance from Papua-New Guinea, where the first story originated from, to Patagonia, is just one of several spatial and conceptual stretches in DRIFT. The two women separate soon after, and the one from Germany (played by Theresa George, who co- conceived the film), goes on a long journey, with stops in the Caribbean and on the Azores. But the core of the journey and of the film is a passage of the Atlantic (pointedly, as the credits reveal, on a ship named Chronos, i.e. time). If there is little story in DRIFT from the beginning, in this middle part the narration stops completely, and the play of waves and light takes over. Eventually DRIFT turns out to be a meditation on re-attachment to an elementary reality we might lose to the virtual: a skype video conversation bridges all the distances of before in no time (and, seemingly, no space). (Bert Rebhandl)

With ADA KALEH.
In the presence of Helena Wittmann und Nika Breithaupt. 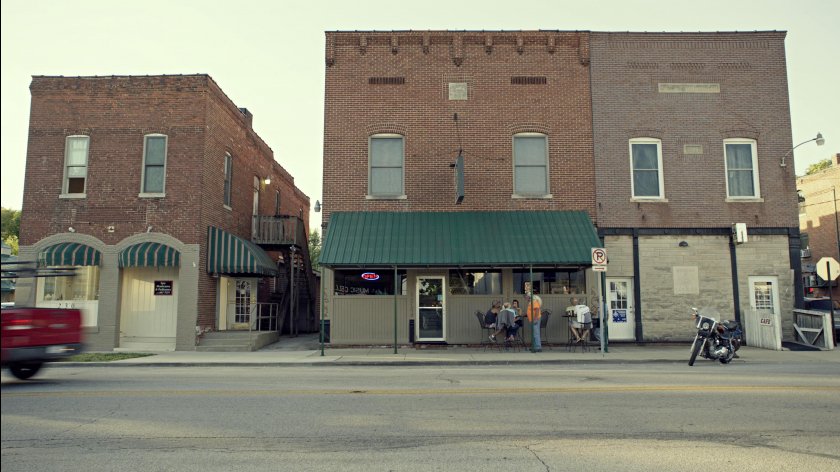 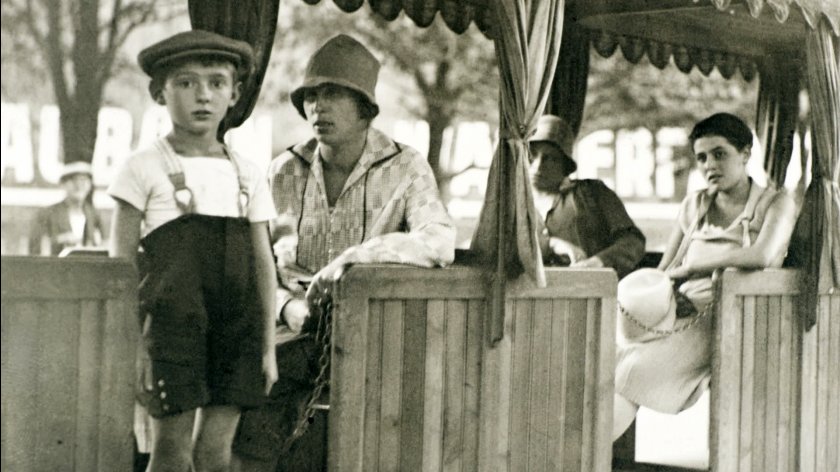 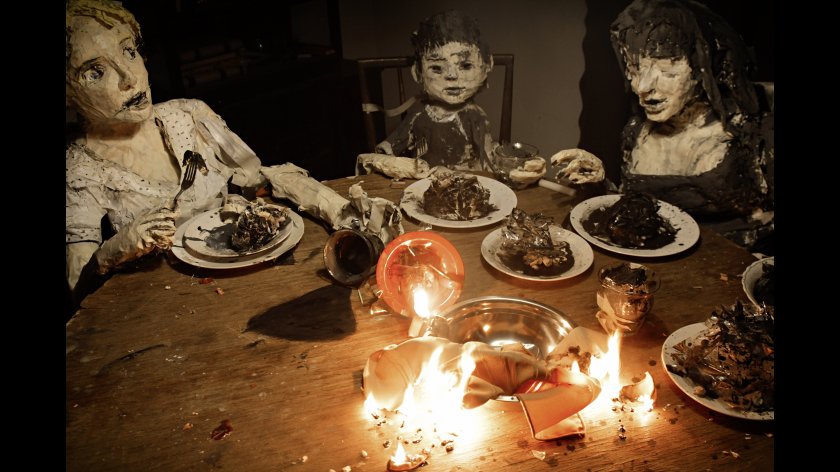