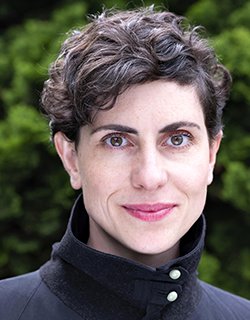 Director of
HUMAN FLOWERS OF FLESH

Helena Wittmann, born 1982 in Neuss, Germany, is a filmmaker and visual artist based in Hamburg. Her films, among them her debut feature film Drift (2017),
have been shown internationally at film festivals (including Venice Int. Film Festival, Toronto Int. Film Festival, Int. Film Festival New York, Int. Film Festival Rotterdam, Int. Shortfilmfestival Oberhausen, Int. Film Festival Ann Arbor, Viennale, FID Marseille, FICUNAM) as well as in exhibitions and have received several awards. She has been teaching at Hamburg Academy of Fine Arts from 2015–2018 and worked as mentor at Elias Querejeta Zine Eskola in San Sebastian, Spain. Besides for her own films she is also responsible for the cinematography for other directors and artists such as Luise Donschen, Adnan Softic or Philipp Hartmann etc.