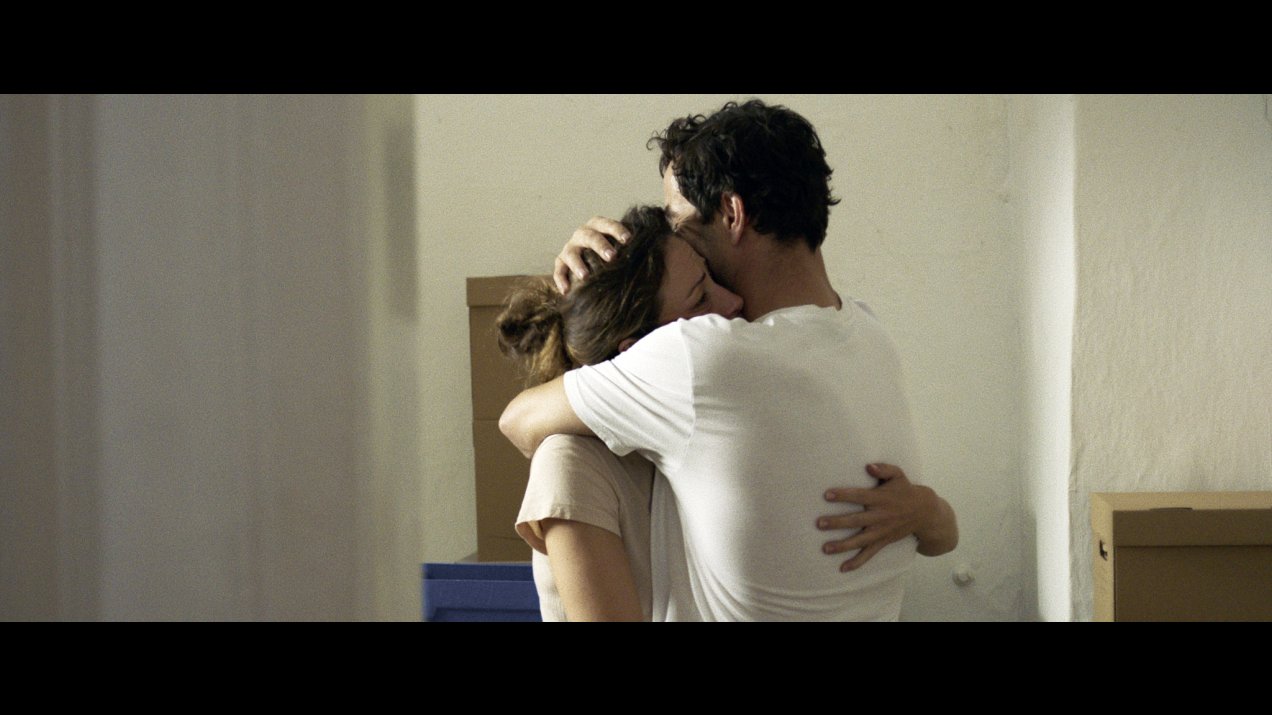 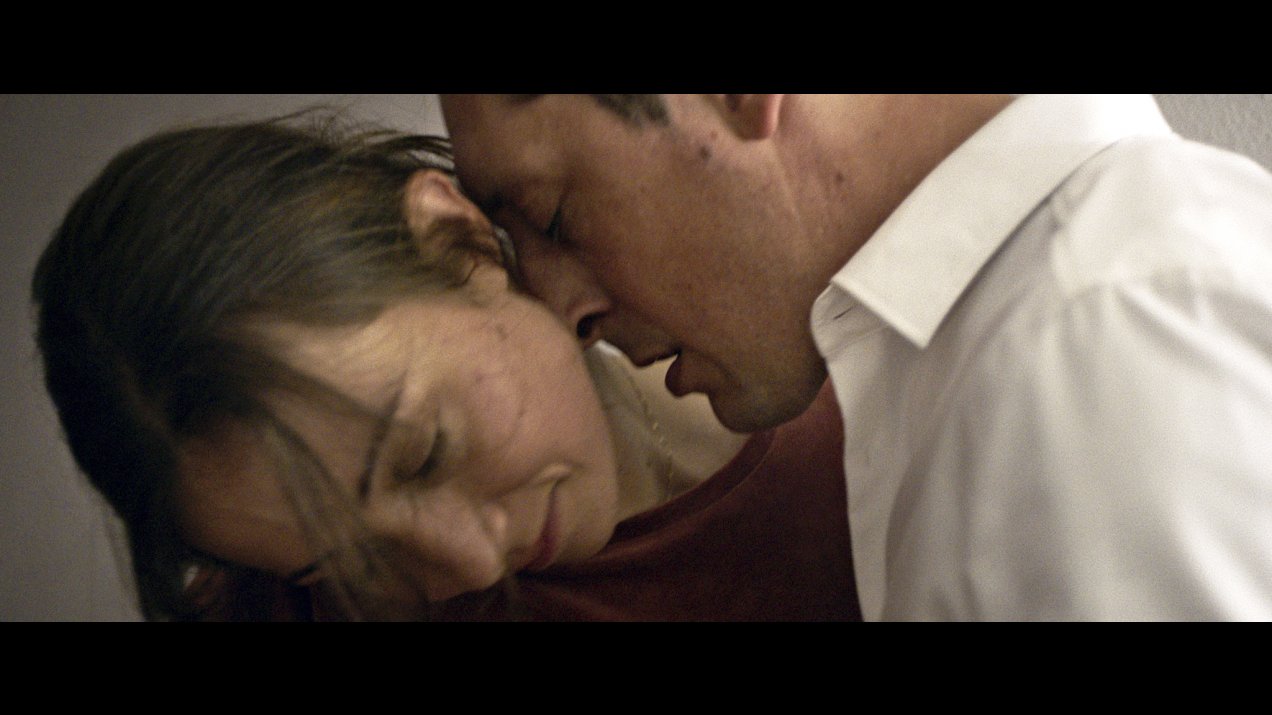 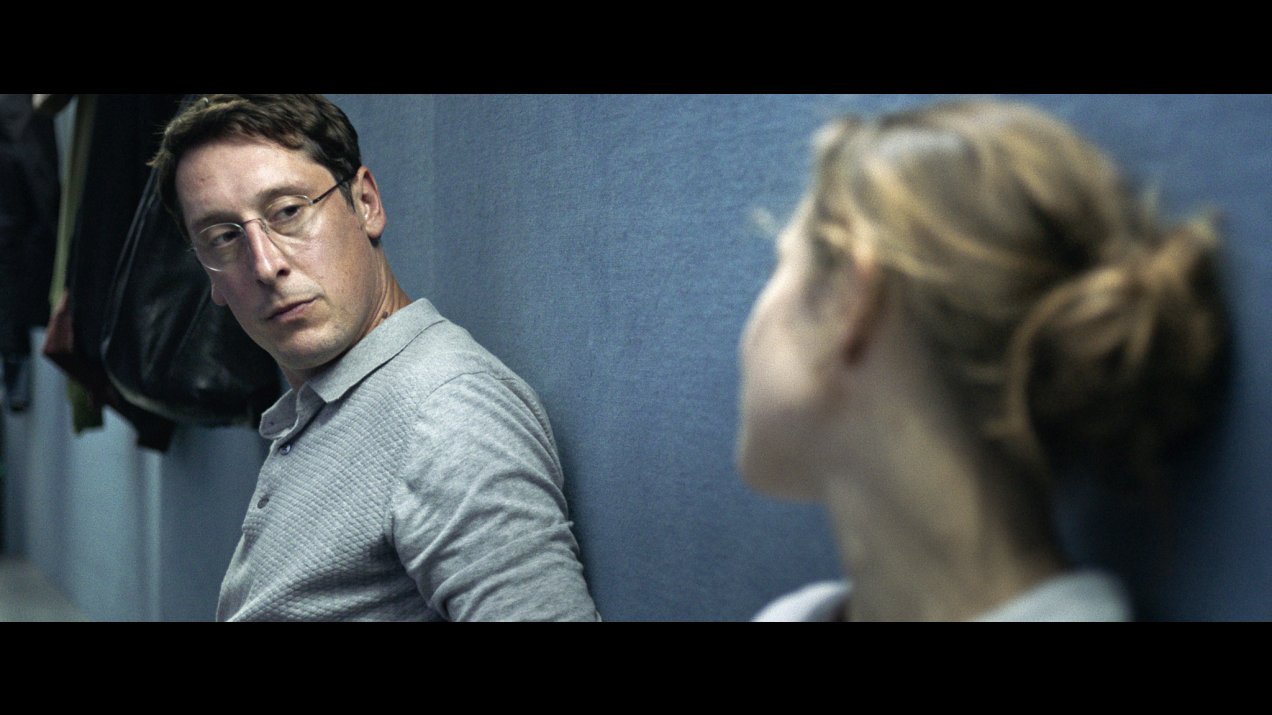 Eva Trobisch’s debut feature, ALLES IST GUT, is a fiction made of painful silences, of awkward gestures, pangs of agony that flicker on a young woman’s face, only to be quickly subsumed into an appeasing mask – until she can’t take it anymore. Tightly scripted by Trobisch, and flawlessly acted by Aenne Schwarz in the title role, the film shows thirty-something woman, Janne, in a loving relationship, though the small press she runs with her boyfriend, Piet, faces bankruptcy. One day Janne goes to a school reunion in another town and, after a bucolic night, ofers her former boss’s brother-in-law, Martin, to crash at her place. Underlined by the script’s flinty dialogue and naturalist form, what follows is a mortifying cat-and- mouse scene, in which the line between jokes and violence gets irreparably crossed. We witness the entrapment of Janne’s self-denial and effusiveness, after she turns a blind eye to having Martin as co- worker at her new job. Rage takes possession of her, like cancer. Her body hostage, she lashes out when trauma exposes every social frailty and fault. As in a Sartrean play, neither those she loves nor fate will show an easy way out. (Ela Bittencourt)

In the presence of Eva Trobisch and Aenne Schwarz. 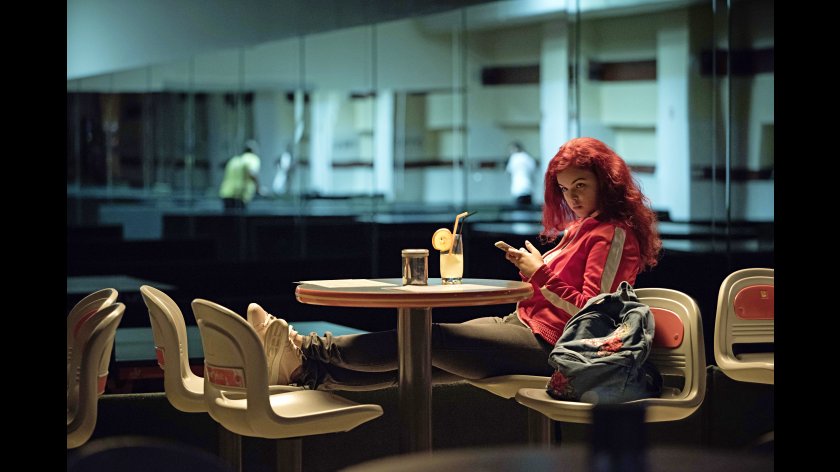 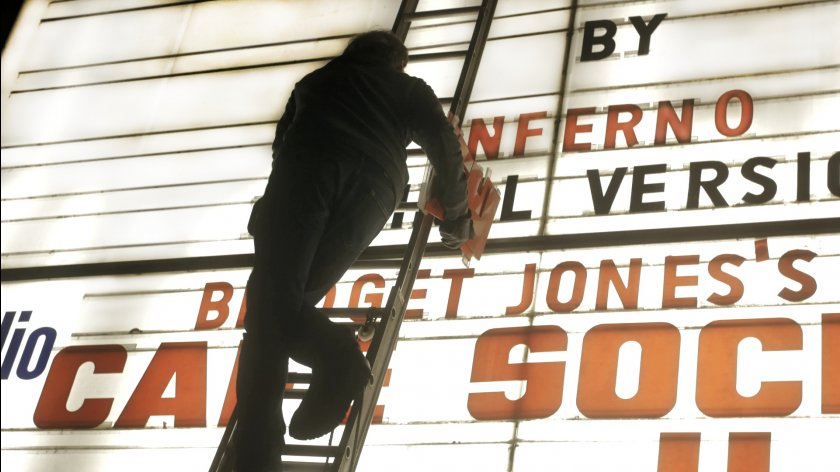 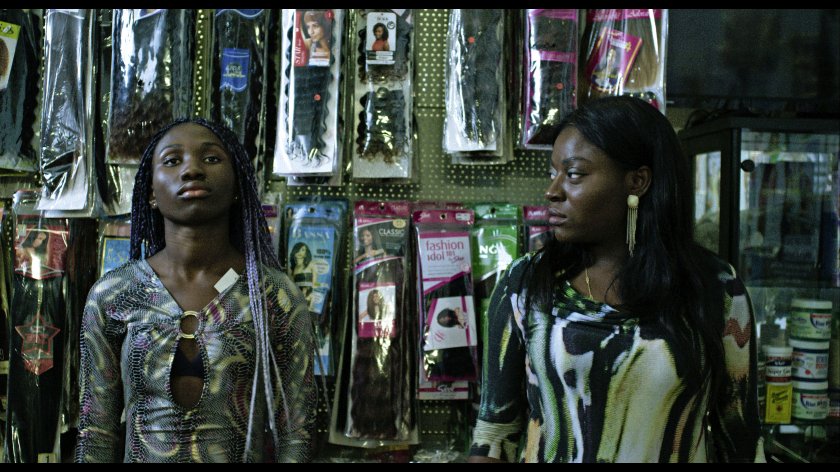