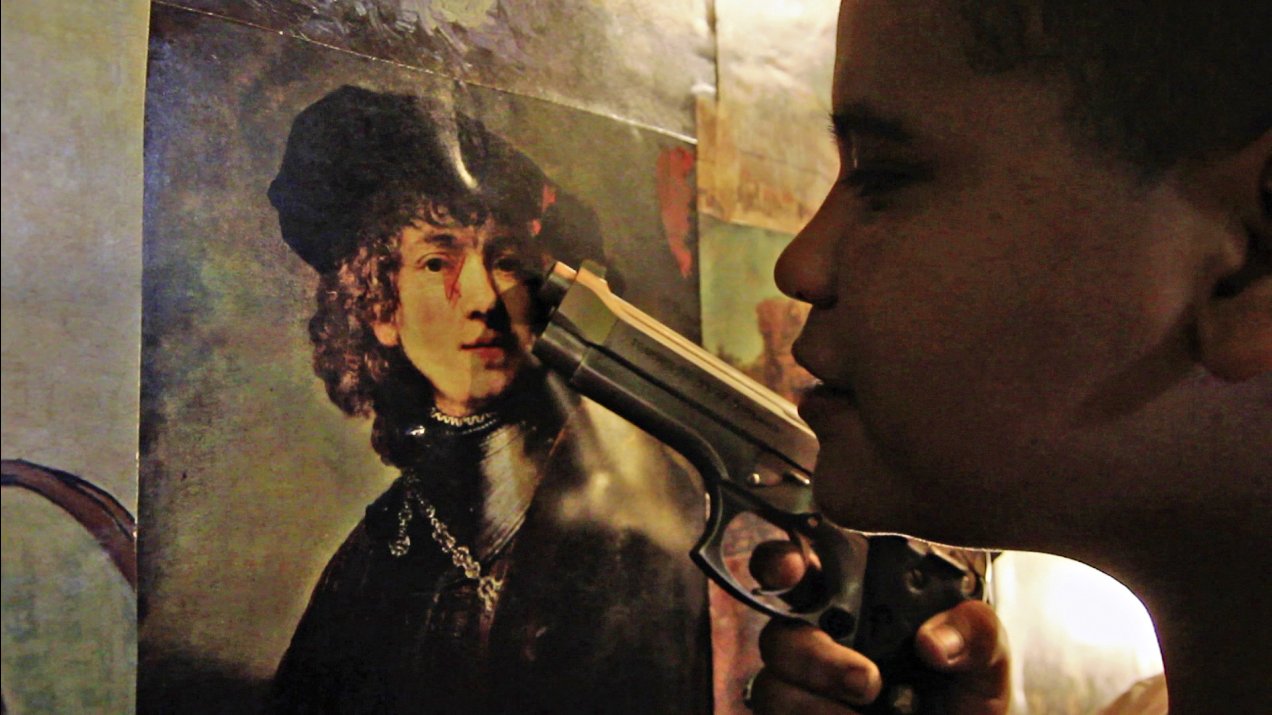 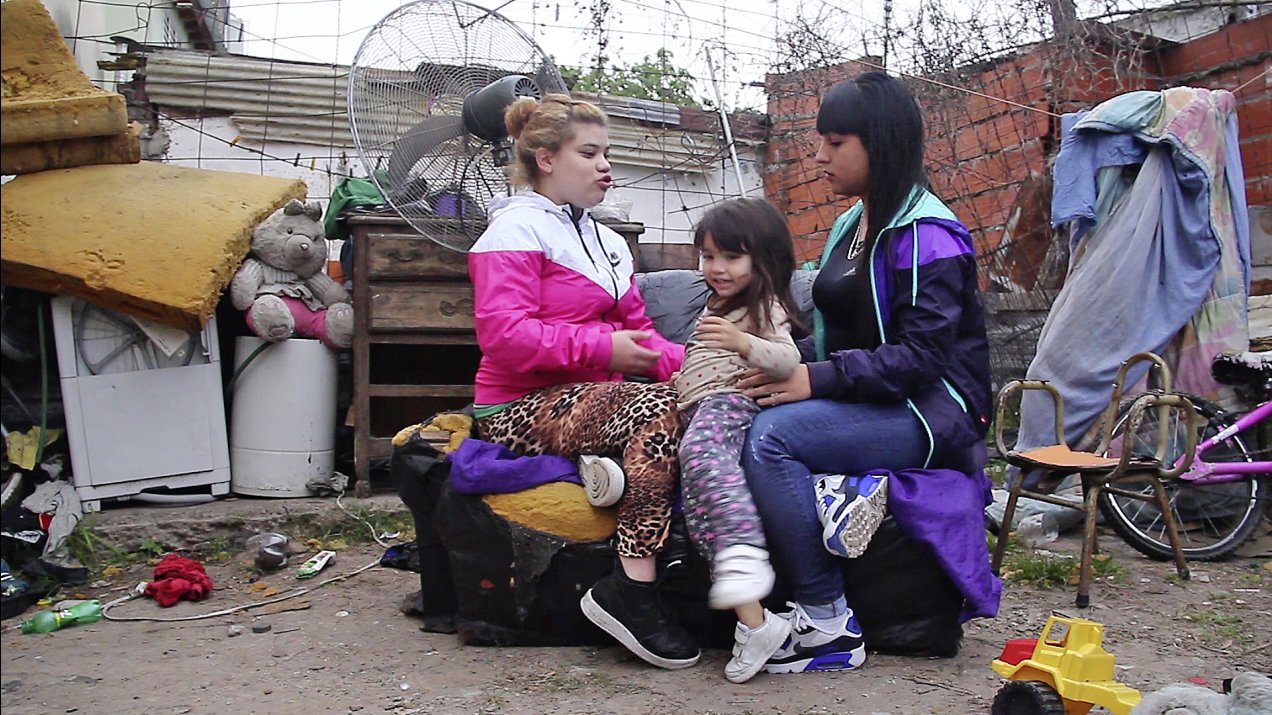 “I think. I am a tourist in my city.” The statement duplicates and explains the point of view, with which César González observes domestic life in the shanty towns (No. 21, No. 31, “Carlos Gardel”) and its dialectical (materialistic) counterpoint along the streets of Florida and Lavalle, and also in the area around the Obelisk, ubiquitously sustained by the general approach to the film’s sound. With a direct and personal knowledge of the reality that he films, Gonzalez proposes a systematic estrangement that produces an immersion that suspends judgement and presents a way of life expelled to the margins of the social order. Repression, crime, friendship, work, drugs, the experience of the space and the relationship with the rain and the sky are represented via a sensitive order that conjures up a sense of stigmatization. Everything is seen and heard in a different way, and an entire known reality collides with its reverseshot sensed but not seen, and even less so felt, which stimulates us to wonder about the secret relationship between those who enjoy opulence and those who exist in the precarious order of destitution. (RK)

In the presence of Roger Koza (curator). 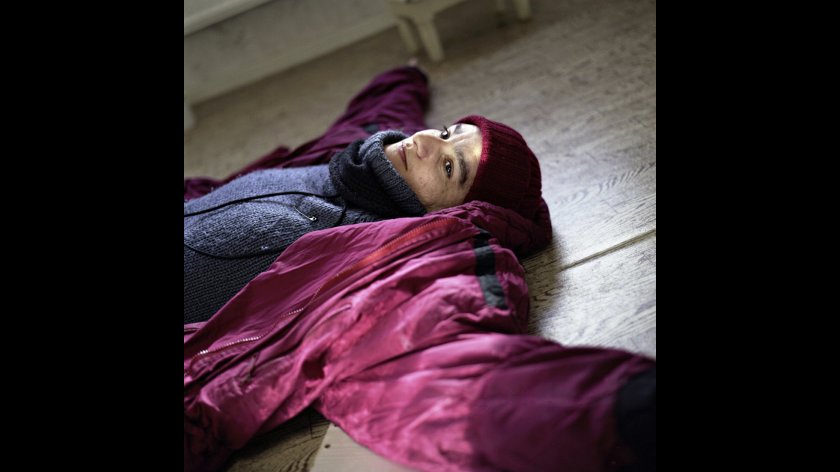 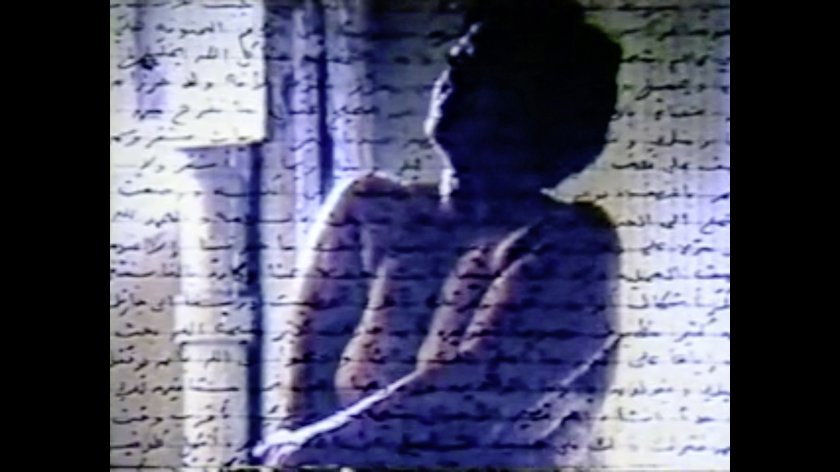